Author of a double, the Parisian striker shone again this Wednesday in the quarter-final first leg of the Champions League in Munich (2-3). It

Thanks to an incredible collective effort and a double from Kylian Mbappé, PSG got the best of Bayern (2-3) in the quarter-final first leg of the Champions League on Wednesday.

This prestigious away victory puts PSG in a very good position before the return match next Tuesday at the Parc des Princes.

on RMC Sport: “It's a great collective performance above all.

I was able to benefit from the superb work of the whole group, but we are only at half-time of a big confrontation.

We were solid and we managed to hurt them as a team.

We return to Paris with a smile but we must immediately focus on Saturday's match in Strasbourg.

We cannot neglect it.

We have to make the difference and we will tackle the second leg with the same determination as today.

I like this kind of match, it hasn't always smiled on me.

Maybe in the future it won't work for me yet, but I'm not here to hide.

I like to play this kind of games and to be decisive.

Coach Pochettino wanted me to close the pass lines on Kimmich with Ney.

He wanted me to take the depth, to be a fulcrum to stretch Bayern's block and run races.

It was his plan for me.

I was up to the challenge and it worked out well.

On the way back?

We have to play well already in Strasbourg, it is useless to put ourselves in the hole before the return match on Tuesday.

You have to attack with confidence, like the first leg, even if it's a great team.

But when you play the Champions League, you only face big teams.

This is the daily life of this competition.

Bayern-PSG (2-3): the ratings of Parisian players

RMC Sport: “It was a complicated game on paper.

It's always difficult to win here.

We were united and we were not disturbed by the exit of Marqui even when they came back to 2-2.

We went to score this third goal.

At half-time, we talked a lot about defensive positioning and it paid off in the second half.

We were solid, as a whole.

He does us a lot of good, he's a great goalkeeper but we shouldn't just rely on him.

We must ensure that he has fewer stops to make.

But it is sure that he is a great goalkeeper.

In the return match?

We will have to stay focused, do a lot of shopping.

It is the collective that will pay.

RMC Sport: “The result is very good for us.

We won here, it was not easy, we suffered but we all worked together.

We know that this is only the first game and we will continue to work for the return.

It was good for me, in my country, it's very important that we won, we go back to Paris with a smile.

On the way back?

It's going to be another very difficult game, I'm sure it will be very tough.

It's hard to think about it for now.

We are knocked out, we will return to Paris and make a plan for the return.

It will not be easy, of course, but we will prepare for the match in the best possible way.

RMC Sport: “I'm happy for the result and the attitude of my team.

They found themselves in very difficult situations, my players must be congratulated.

They had a remarkable state of mind.

We try to reproduce this type of service in order to have consistency.

When you win it's easier to explain, and everyone thinks you made the right decisions, but the credit goes to the players.

There was a lot of struggle and sacrifice, but it will still be extremely difficult next week to qualify.

Marquinhos felt a pain in the adductors, a tension, we hope that it will not be something serious.

We hope to get it back soon.

We have an advantage, but as small as possible.

We hope it will be different from the second leg against Barcelona.

, President of PSG, RMC Sport: “This is an important victory in the history of the club.

We are winning away, here in Munich 3-2, despite several injuries on our side.

We have done a very good job, but it's not over yet, it was only the first period, there is the second to play for us at Parc des Princes next week.

We will also want to win, it is very important for us.

We have more and more experience in this competition, our players like to play these games, we have shown that we are a great team.

I'm very proud of the players and the staff, because they played a great game.

But we do not forget that there is still the return match to play. "

, Bayern defender, RMC Sport: “We are frustrated, we deserved to win this match. Bravo to Paris, which has been able to convert its opportunities. We lacked efficiency, they were very realistic. Congratulations to Kylian, he's a great player, he proved it again. But we're going to go to Paris to qualify. We are focused on ourselves, we have to put the same ingredients and the same state of mind, and I'm sure we can qualify there. ” 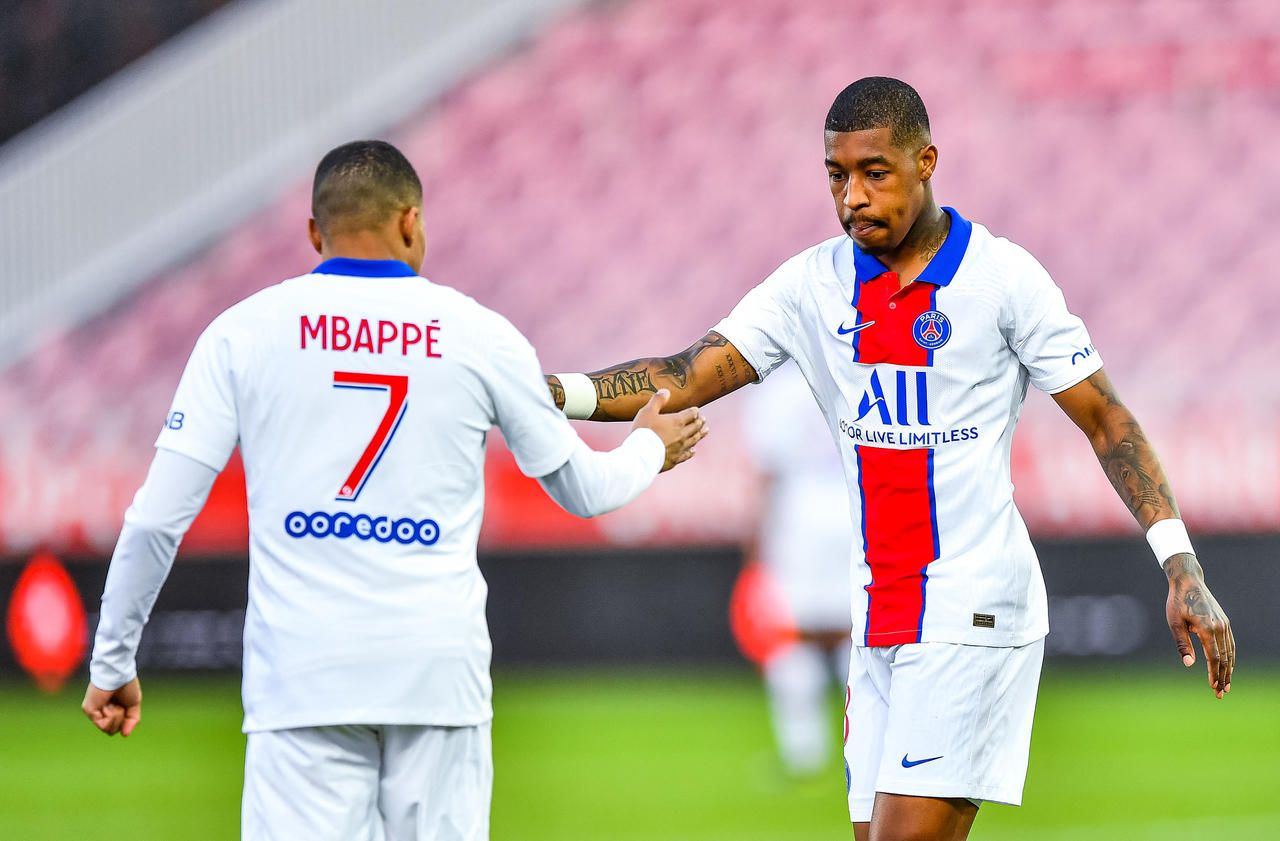 Bayern-PSG: Mbappé and Kimpembe "ready to play a great match" 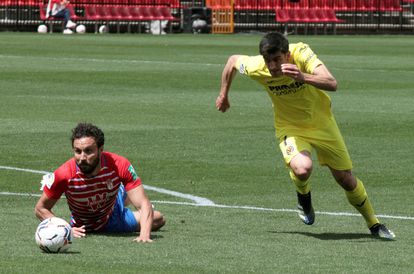