In the league, Chelsea lost under Thomas Tuchel for the first time at the weekend, in Europe the coach took the third win in the third game. The last time a Blues coach succeeded in doing that, Chelsea won the Champions League. 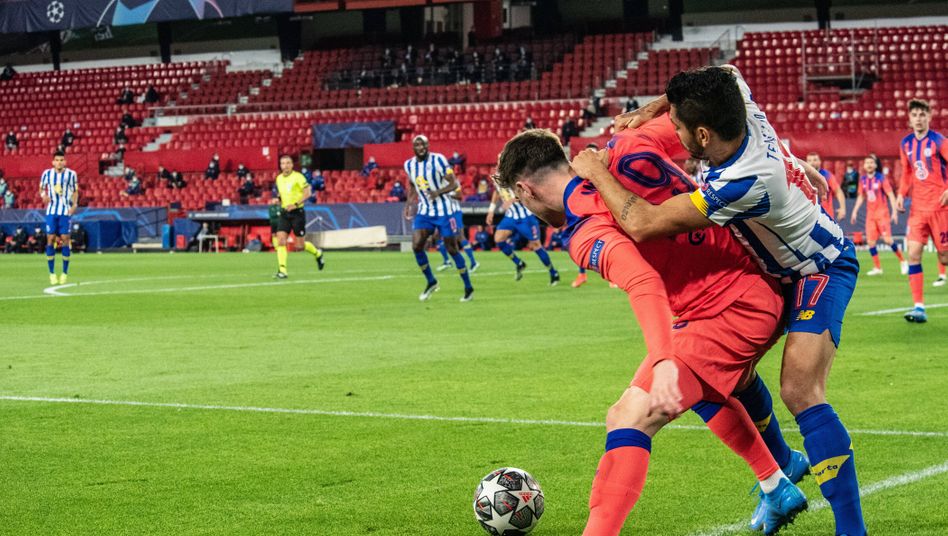 At 21 degrees in April, a little break was welcome

Off to the south:

If you want to stop the king of football in these months of the pandemic, you need more than mere travel restrictions.

That's why the match between Porto and Chelsea was played in the sun of southern Spain.

With 21 degrees in Seville, the Uefa travel agency had chosen the best conditions.

In the otherwise popular alternative location Budapest, it shivered at two degrees on Wednesday evening for comparison.

In the second leg in Seville, the home team Chelsea can concede three if they scored a goal and still progress.

Away goals rule in the corona crisis, only without home games.

Football in Seville only without Seville

Apparently the birds also seemed to have traveled south in the European winter, to a certain extent to the Ramón Sánchez Pizjuán.

For the first few minutes the stadium was surrounded by a chirping that couldn't be ignored, and a few birds flew past the main camera.

The spring that was missing in Germany was at its best in southern Spain.

Both teams only had one really dangerous action each.

Porto, when Matheus Uribe took a ball in his chest, turned his body towards the goal and shot the ball inches past the crossbar (12th).

And Chelsea, when Mason Mount suddenly turned up after a pass from Jorginho at the sixteenth and finished in the far corner (32nd).

Everything about the scene was actually nice, only keeper Agustín Marchesin didn't cut a good figure.

Mason Mount with a formidable shot stance on his opening goal

Actually, everything has been pink for Chelsea since Thomas Tuchel's signing until West Brom, the penultimate in the Premier League, came to Stamford Bridge last Saturday and dealt the undefeated Blues 2: 5 under their new coach.

"A big wake-up call" was the clap for the entire team, Tuchel said before the game against Porto, "including me".

To wake up there was authentic bird chirping in Seville.

Porto got a little better after the break, Moussa Marega was denied by Chelsea keeper Édouard Mendy, Luis Díaz put the ball from the edge of the penalty area just wide of the right post.

In the end, Chelsea were simply too strong, substitute Christian Pulisic failed on the crossbar (84th), Chilwell then stole the ball from Porto's right-back Sanusi, rounded Marchesin and pushed in (85th).

That plunged the fans into happy memories:

In stoppage time, Chelsea's central defender Antonio Rüdiger was lying in the penalty area with a painful face, a cramp plagued him.

A scene that seems so normal these days, but is emblematic for the top players.

Due to the international break and the many English weeks, many of them are at the limit, in the parallel game in Munich, Leon Goretzka and Niklas Süle, two national players with muscular problems, were replaced.

There were already worse starting positions for Chelsea, in the second leg in Seville next Tuesday (9 p.m., live ticker SPIEGEL.de; TV: Sky) Porto must score at least three goals to win.

The German coach is only the second Chelsea coach to win the first three knockout games in the Champions League. 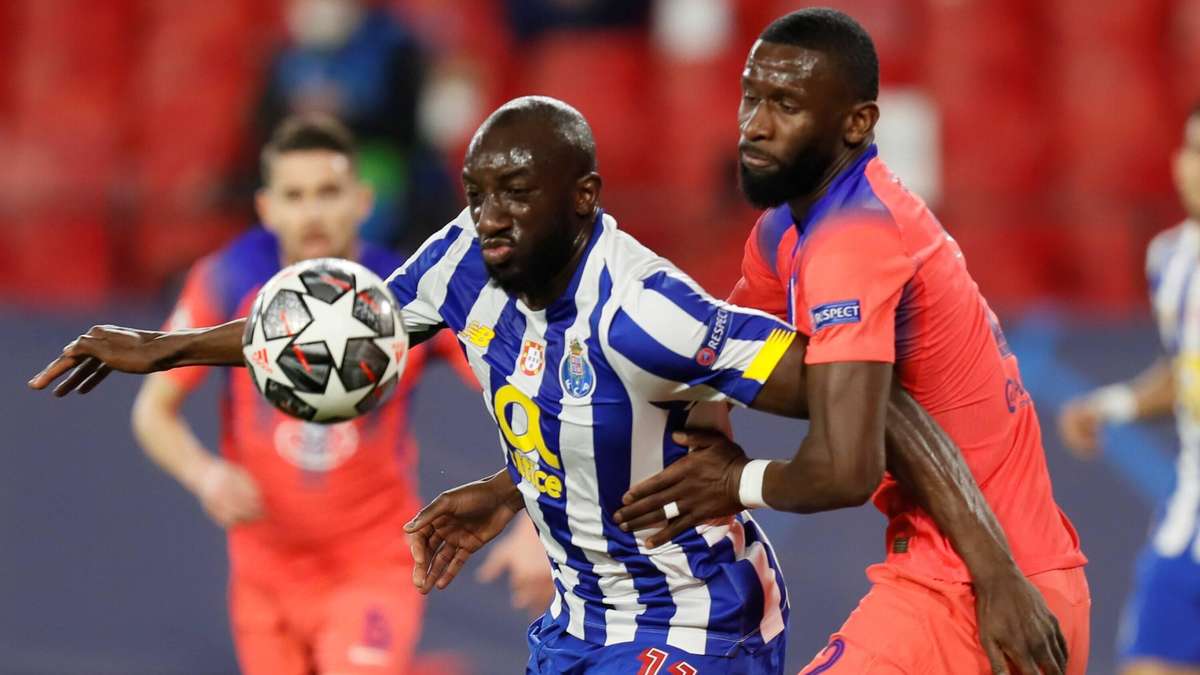 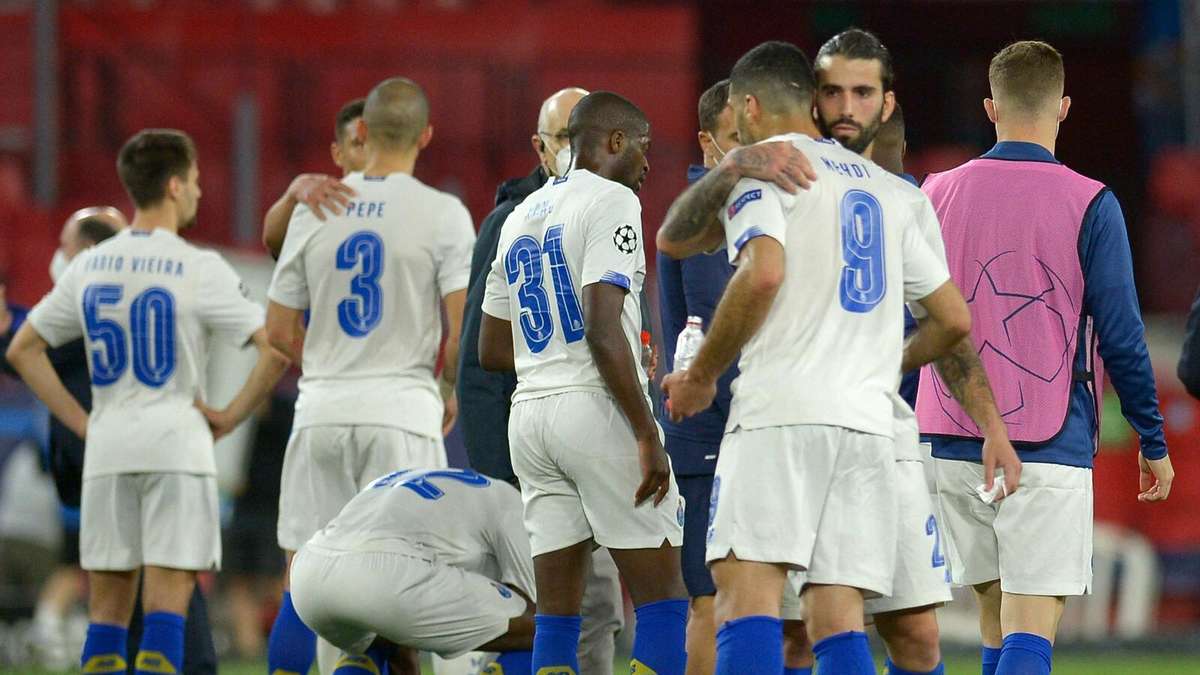