Winner 2-0 against FC Porto, on neutral ground in Seville, in the first leg of the Champions League quarter-finals, Chelsea are heading 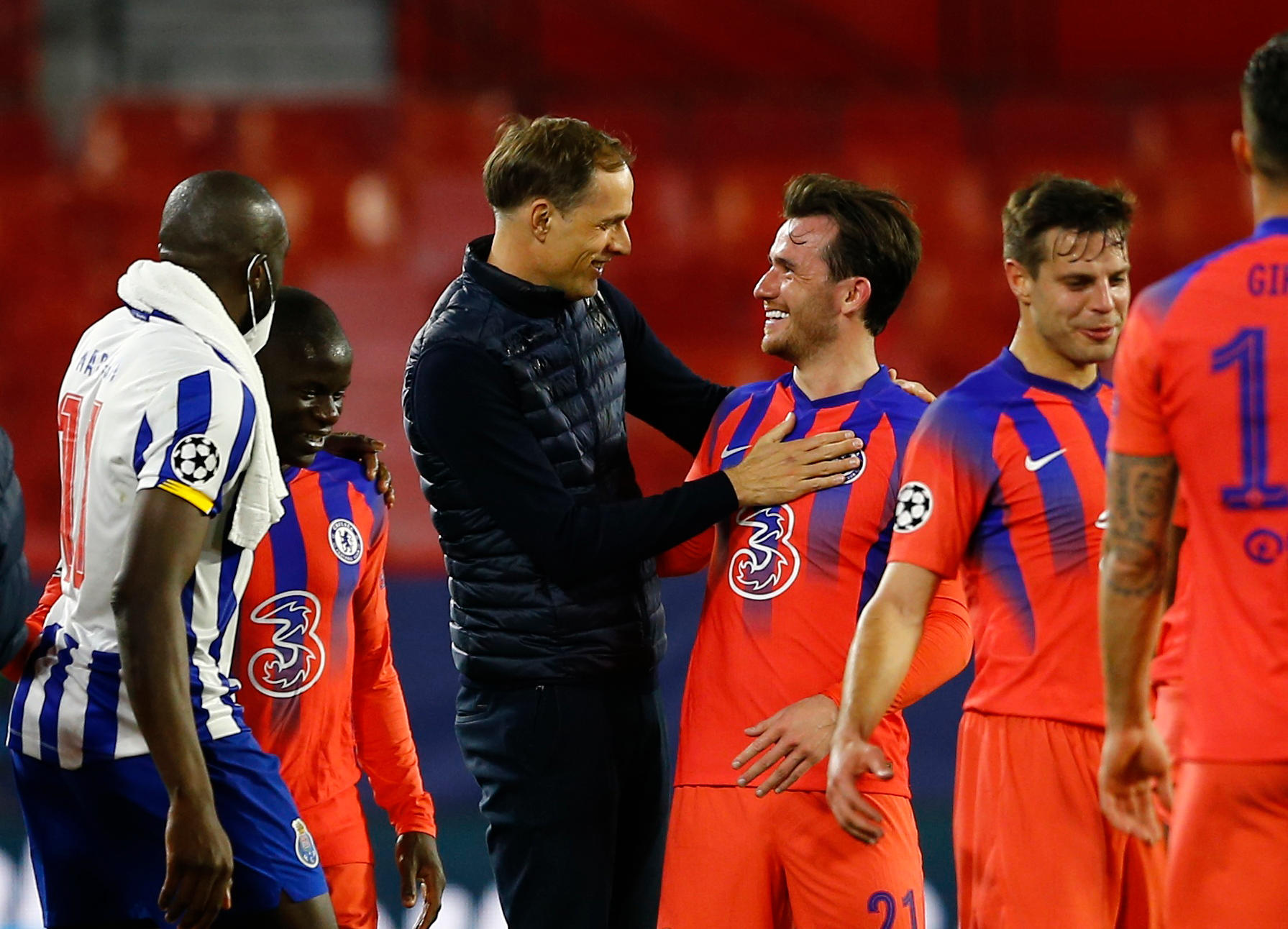 Chelsea have taken a big step towards the Champions League semi-finals.

Coach Thomas Tuchel's Blues won 2-0 against Porto on Wednesday night, “away” even though this meeting took place in Seville (Spain) due to health restrictions in Portugal.

If Chelsea manages to validate this result next Tuesday, still in Andalusia, he will reach the last four of the C1 for the first time since 2014.

The Londoners, winners of the competition in 2012, yet came out of a difficult weekend after a heavy and unexpected defeat at home against West Bromwich Albion (2-5) at home in the Premier League.

But Chelsea was able to get back to the place by signing a meeting full of opportunism, failing a convincing and spectacular performance.

From the half hour of play, the young Mason Mount (22) finds the opening of a cross strike from the right to the ground (32nd), on the only shot of the Blues in the first period.

The first goal of his Champions League career.

At the end of the match, Ben Chilwell intercepts a ball poorly controlled by the Portuguese defense, spins into the area and erases the Dragons goalkeeper to score in the empty goal (85th).

But this meeting was not easy for Londoners, on the contrary.

They had great difficulty in containing the offensives of FC Porto, yet deprived of his playing master Sergio Oliveira and one of his scorers, Mehdi Taremi, both suspended.

The entries of defensive players N'Golo Kanté (80th) and Thiago Silva (81st) brought more serenity to the Londoners, which materialized by a strike from Christian Pulisic on the crossbar (84th), then the crucial goal of Chilwell.

In a week's time, the second leg will still be played at the Sanchez-Pizjuan stadium in Seville, for the same reasons: the health restrictions linked to Covid-19, between Portugal and the United Kingdom.

If they qualify, Chelsea will face the winner of the quarter-final between Real Madrid and Liverpool.

On Tuesday, the Madrilenians won 3-1 against the Reds. 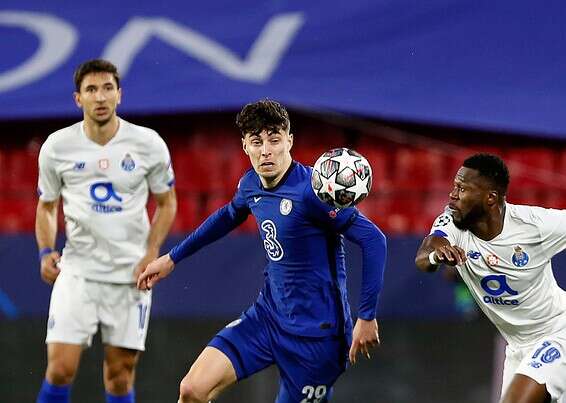 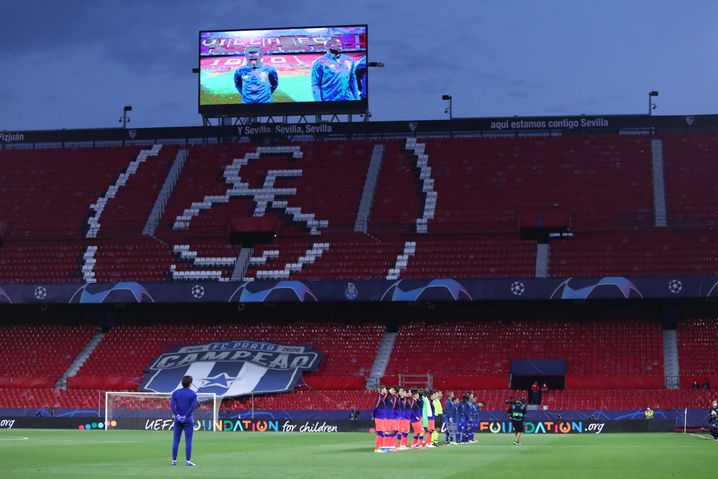