THE SPORT SCAN - The Belgian international has obtained his contract extension with Manchester City, until 2025, based on data from data analysts who have analyzed his performance.&nbsp; Still performing very well on Tuesday night against Borussia Dortmund in the quarter-final first leg of the Champions League (2-1 for the Citizens), Kevin de Bruyne reminded his leaders that he was more than ever an essential part of the team by Pep Guardiola.

As his contract expired in 2023, the Belgian extended his engagement with Manchester City for two years on Wednesday, with a deal at € 13.9 million per season.

Data analysts as an agent

Exceptionally, De Bruyne did not use an agent to negotiate his new contract, leading negotiations with Manchester City himself.

His father and his lawyer, both in Belgium, helped him from a distance in his talks with the management.

Even more surprisingly, De Bruyne commissioned data analysts to assess his influence in the Manchester City squad by asking them to make projections of success in the years to come, depending on the age and qualities of the team. current team.

When video games influence the careers of athletes

, De Bruyne was able to show to Citizens' leaders, thanks to the data collected, that his value was lasting for the team, as the most influential player, by using them to negotiate an important salary increase.

An unorthodox method but which has borne fruit as the Belgian seems essential in the system put in place by the Spanish coach.

Over the years, data analysis has become an essential element in the life of a club in terms of recruitment, monitoring the evolution of player form, in order to prevent potential risks of injury, but also to dissect the strengths and weaknesses of opponents.

A line of work imagined for the collective, to facilitate the work of the coach and that of the technical staff, but not yet used by the players themselves in order to highlight their performance in order to negotiate their contract.

Kevin De Bruyne has paved the way for a new form of negotiation in which data will eventually become a central element. 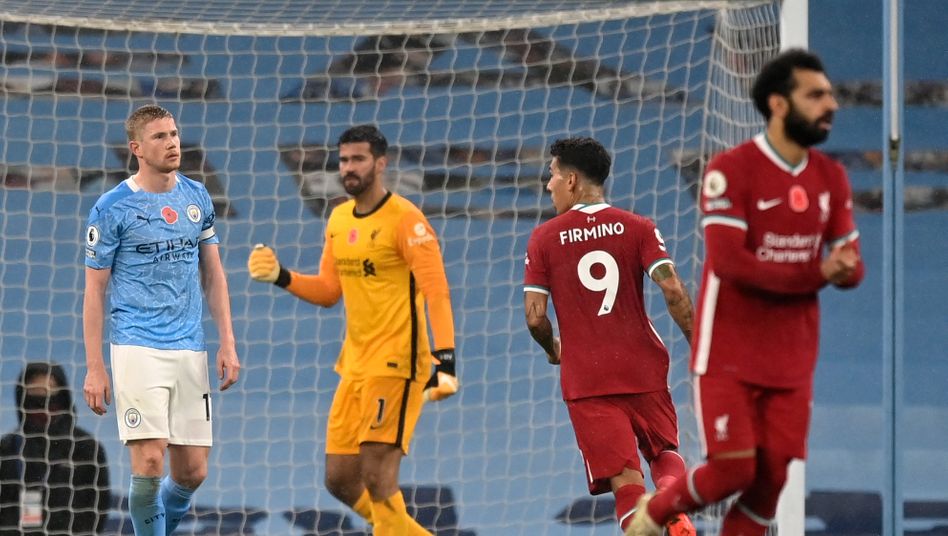 The transfer window: Pochettino would like Harry Kane at PSG if Mbappé leaves The transfer window: PSG would offer a golden bridge to Sergio Ramos, in the blur at Real Madrid 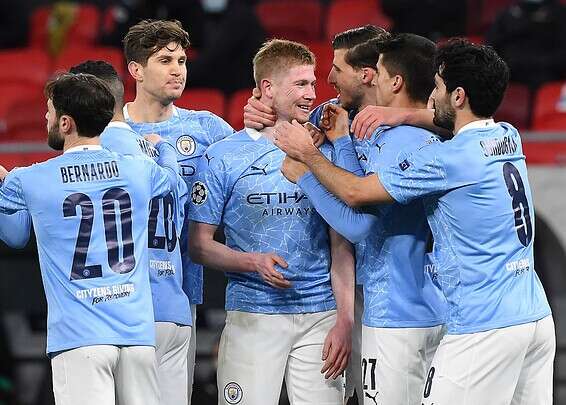 Guardiola: "From October we did not have one week off" Israel today