The golfer was going about 140 miles per hour when he crashed on February 23, according to Los Angeles County authorities. 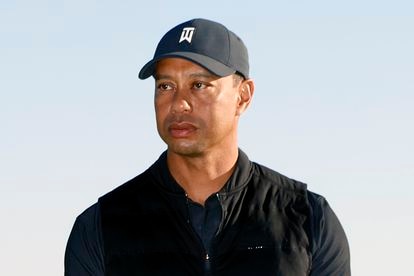 driving at twice the speed limit on the section of road where he suffered an accident on February 23, according to the authorities of Los Angeles County (USA).

Excessive speed and the inability to negotiate the curve in the road were the causes of the accident, which left Woods seriously injured after suffering fractures to the tibia and fibula of the right leg, as well as injuries to the bones of the foot and ankle. , who kept him hospitalized for several days at the UCLA Harbor Hospital in Los Angeles.

These injuries could leave Woods out of the international professional golf circuit, according to experts, although the golfer has not commented on the matter.

Investigations suggest that Woods sped downhill, rather than slowing down on that stretch of road, and that he crossed two lanes in the opposite direction before hitting a tree, causing his vehicle to spin several times.

The golfer was in the area to play the annual Genesis Invitational golf tournament at the Riviera Country Club in Pacific Palisades, near Santa Monica, in Los Angeles.

Woods is one of the most successful golfers of all time, with a record 683 weeks at the number one position in the world.

The athlete, born in Cypress (California), has won the Augusta Masters five times;

three the US Open;

and three others the British Open, among other titles from his record. 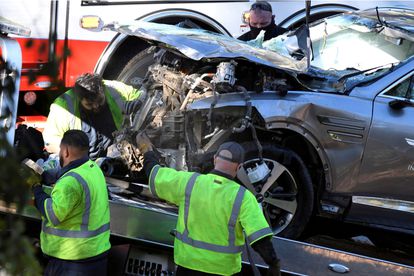 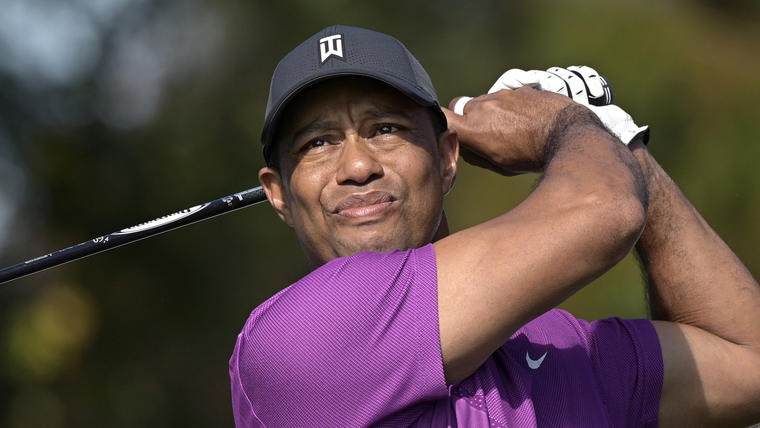 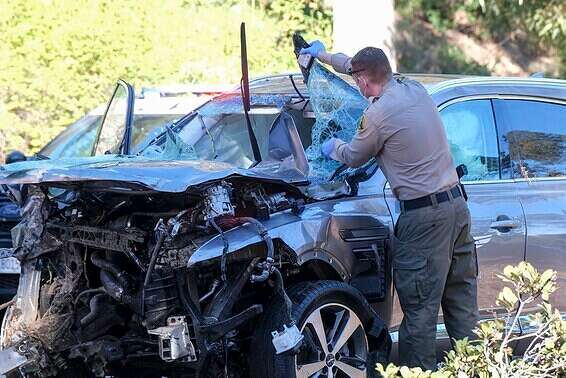 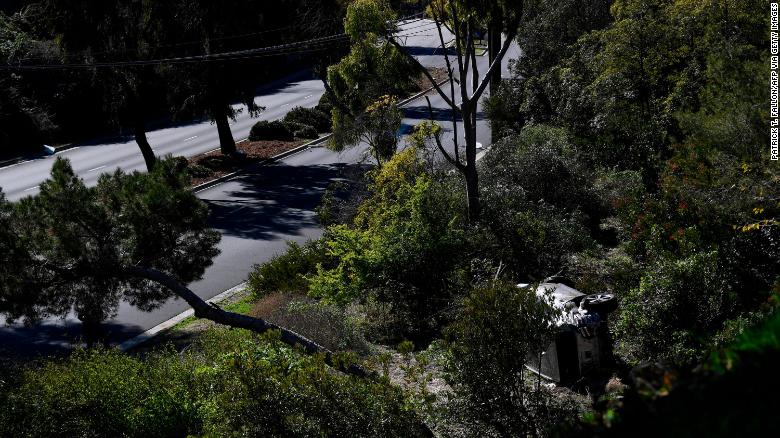 Tiger Woods: What We Know About The Golf Star Accident 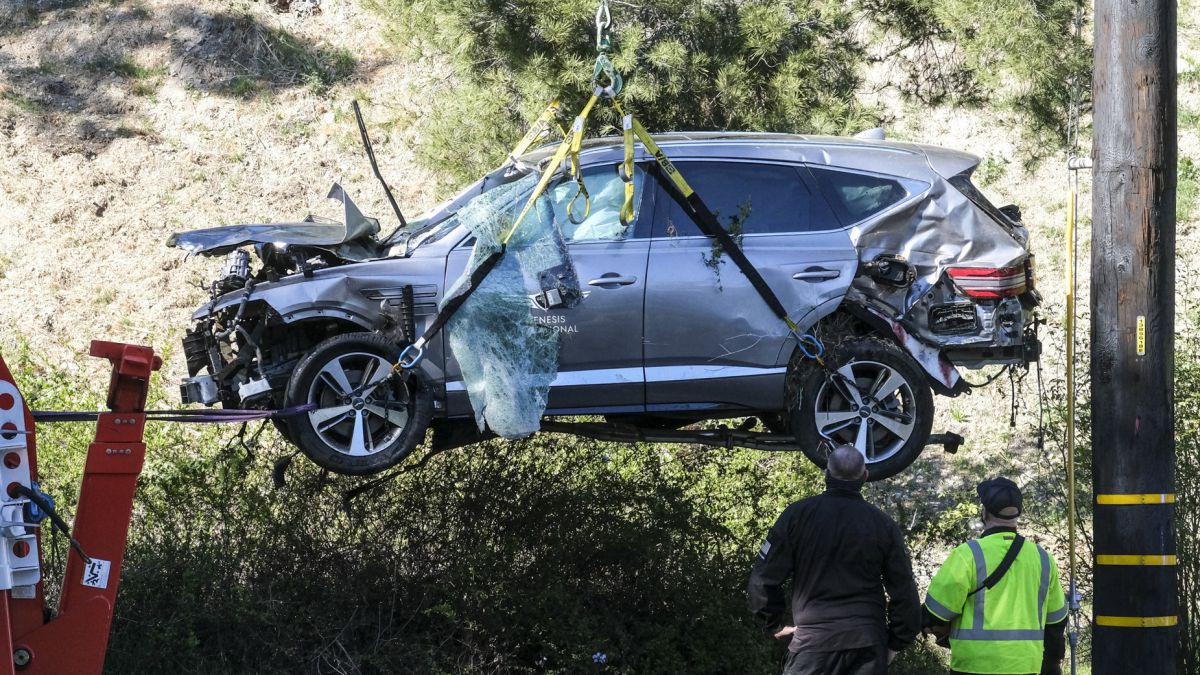 Tiger Woods was seen unconscious after the car accident 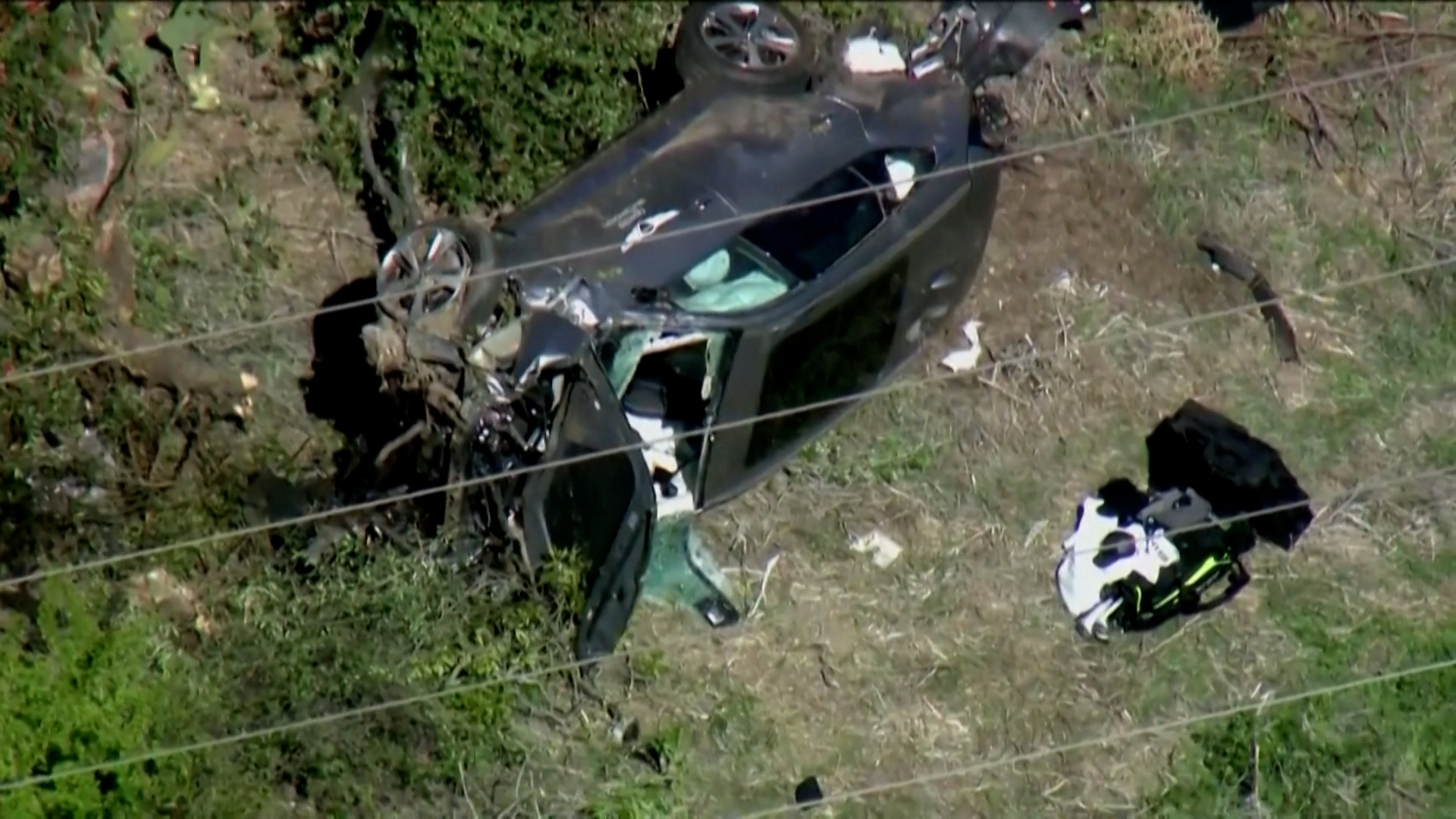 VIDEO. Tiger Woods accident: "He was very lucky to make it out alive"

Police will not file an indictment against Tiger Woods: "Accident is not a crime" - Walla! sport 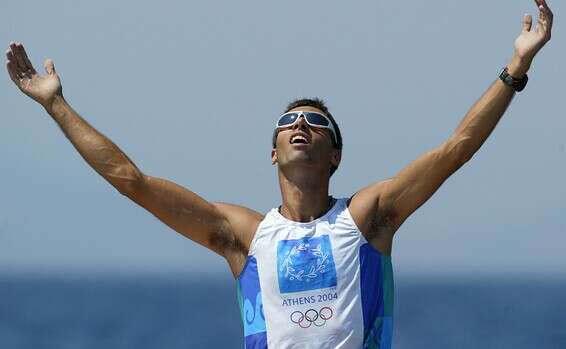