Paris “ice cold and efficient”, Bavaria with a number of “golden opportunities”: The show in the Champions League first leg also occupies the international press. The overview.

Joshua Kimmich on a free kick

Bayern are threatened with defending their title in the

277 days after the triumph of Lisbon, the German record champions

in the quarter-final first leg.

"Despite defensive mistakes, the Germans will still wonder how they failed to score at least one draw with 31 attempts to score six from PSG, 15 corners to one and a number of golden chances."

“Under the snow in Munich, Mbappé and Neymar give the show.

Bavaria fights until the last minute, but has to admit defeat. "

: »The Bayern PSG games are on the way to shape an era.

The heavy snowfall in Munich did not prevent the new edition of the last Champions League final from being simply spectacular, sublime, brilliant, thrilling, memorable.

The result was different this time.

Paris Saint-Germain retaliated for the defeat in Lisbon (0-1) with a 2-3 win at the Allianz Arena. "

: »Under the snow in Munich PSG shows a great performance, prevails on the field of the European champions and has a nice starting position for the semifinals.

The Parisians were able to convert three of their five shots on goal, including two from Mbappé, while (PSG goalkeeper) Navas was still shining. "

For the first time since March 2019, the Flick troop loses in the premier class.

The second leg will take place in Prinzenpark next Tuesday.

And the advantage now definitely lies with the Parisians. " 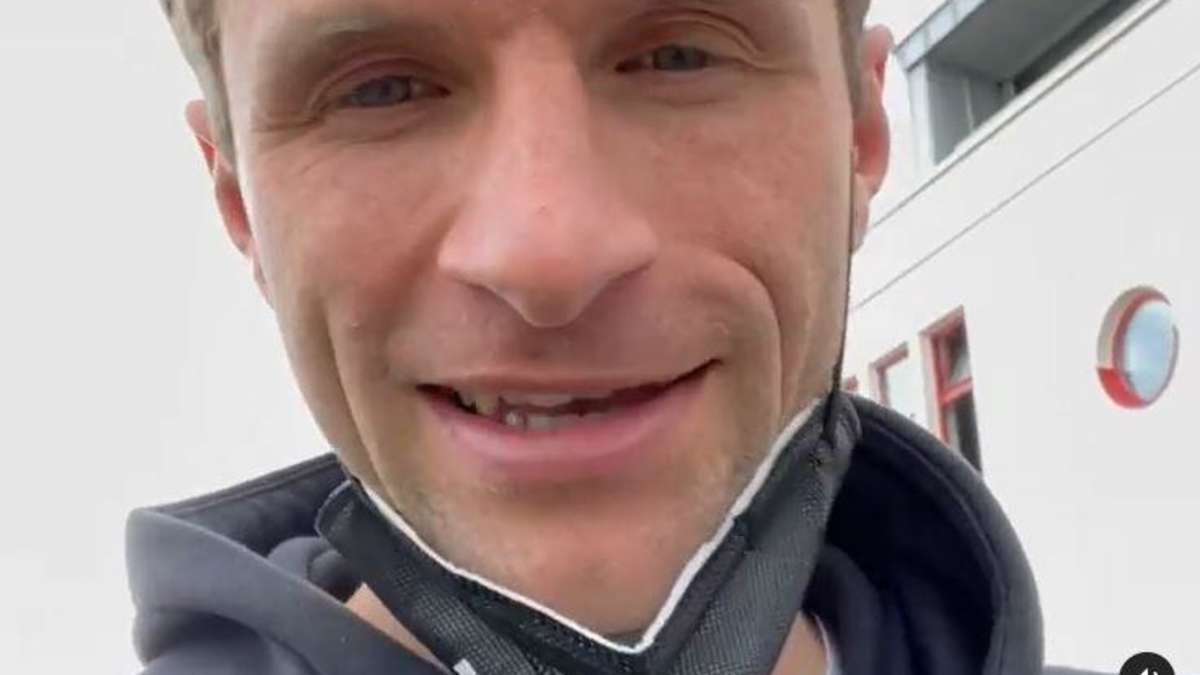 New edition! Brazzo on quarter-final draw: "Will be challenged at the highest level"