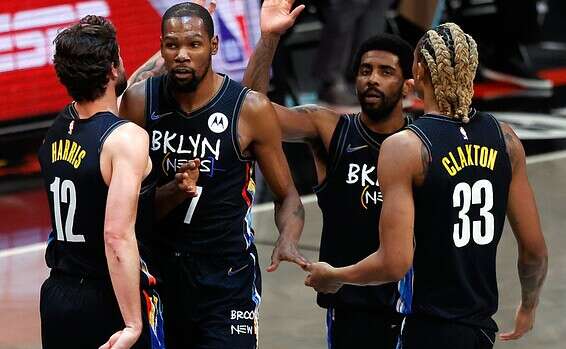 After 23 off the floor, the star impressed with 17 points in an impressive percentage at 111: 139 • 113: 117 for the Suns over Utah after overtime • Denver and Yukic also defeated San Antonio

In addition to Washington's victory over Orlando, there were eight more games in the world in the world tonight (Wednesday to Thursday).

After a long absence of 23 games, Kevin Durant returned to the floor as if he was not sitting outside at all.

The Hunts star, who came off the bench, scored 17 points without a miss to which he added 7 rebounds, 5 assists and 6 turnovers.

Kyrie Irving led with 24 points and ran the hosts to a perfect second quarter of 43 points.

Marcus Aldridge has continued to rust with 22 points en route to a Friday victory in the last seven games.

For the loser, Eric Baldesso stood out with 26 points, and Zion Williamson provided a weak 16-point game.

The Suns are already with a seventh straight win after the Jazz raised their hands in extra time en route to a second straight loss.

11 seconds to go, the great Donovan Mitchell (41) sent the game into overtime not long before Devin Booker missed a really comfortable three with the buzzer.

Chris Paul contributed 29 points and 9 assists at the end of a great thriller.

The Nuggets went on their own and connected with a seventh straight win thanks to a 6:23 run in the third quarter.

Nikola Jukic continued to fire, this time with 26 points, 9 rebounds and 10 assists, Michael Porter Jr. added 18 to the formidable winner.

The Spurs, who started great and already led by a double-digit lead, suffered a fourth straight loss.

Rick White and DeJonte Marie scored 18 each for the visitors.

The Rockets came back to life, managing to halt a five-game losing streak against the Mavericks, who interrupted for themselves a positive streak of five wins.

John Wall managed to make a difference with 31 points and 7 assists.

Christian Wood added a double-double of 22 and 10 rebounds.

For the loser, Luka Doncic finished with 23 points, but with 1 of 9 for three. 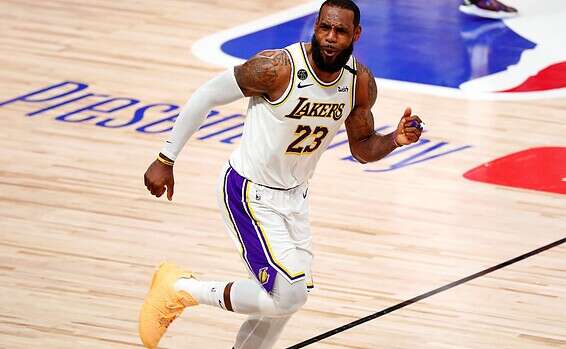 It's Up: The Los Angeles Derby on NBA Opening Night Israel today 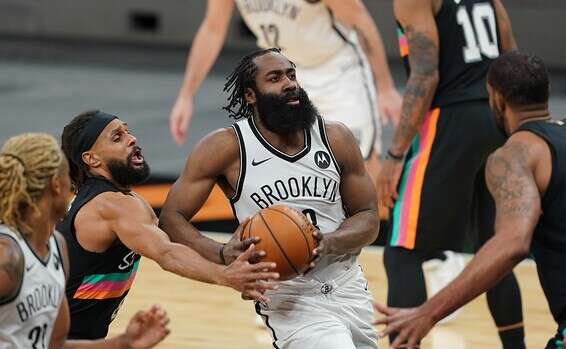 Despite an imperial Gobert under the baskets, Jazz on the carpet Durant once again excelled in the Nets' victory, Leaf was released from Oklahoma City - Walla! sport 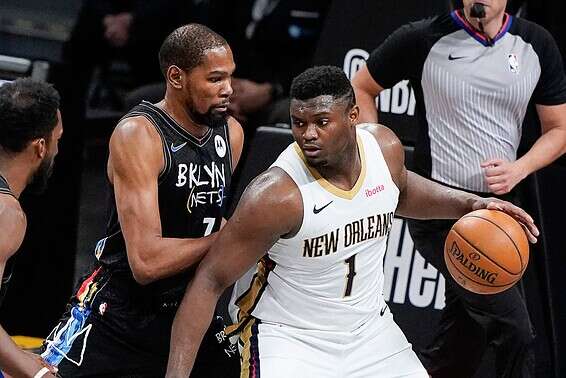