Irene González, the first woman who got paid to play soccer in Spain

The A Coruña goalkeeper managed to forge a path in football in the twenties, but died very young due to tuberculosis

The woman who opened the doors of football

Irene González from A Coruña was the first player to compete as equals between men, in the 1920s, and she founded her own team, but she died very young of tuberculosis.

Irene had the stubborn point of the pioneers.

He served as a forward, but became famous because he got under the sticks and had arrests to build a team and call him Irene Fútbol Club.

She was the only woman among men, the captain.

And she was the first woman to get paid to play soccer in Spain.

It happened in A Coruña between 1924 and 1927, in a singular incident that made her a celebrity in the city while tragedy struck because at that time her parents, a brother and a nephew died.

She was left in the care of Delfina, her older sister, and her husband, the parents of Matilde Regaldíe, her niece, who tells her story in the video that accompanies this news.

Irene González, the first woman who got paid to play soccer in Spain 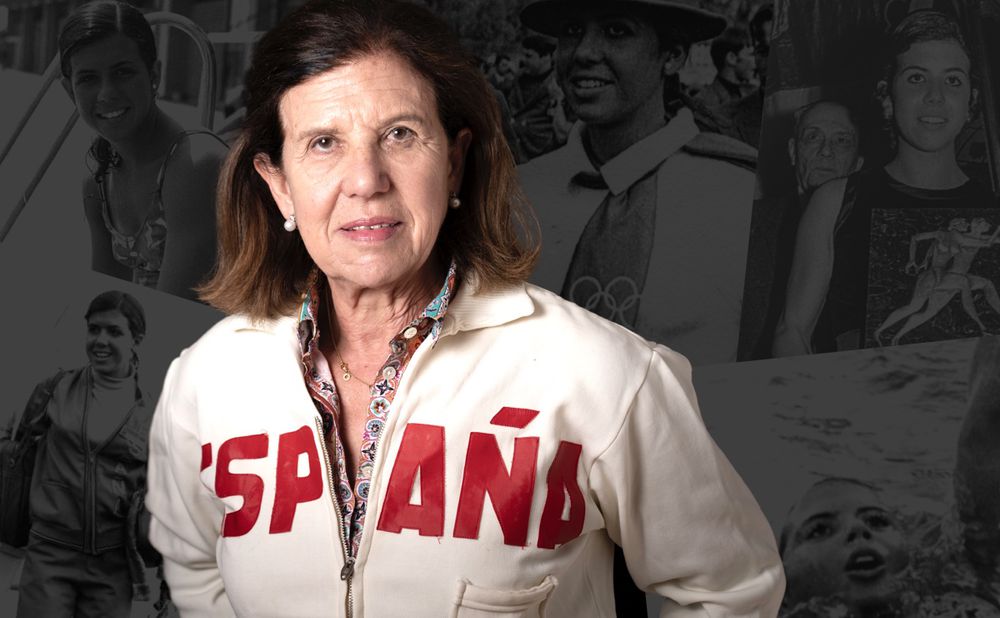 The girl who lit up the waters 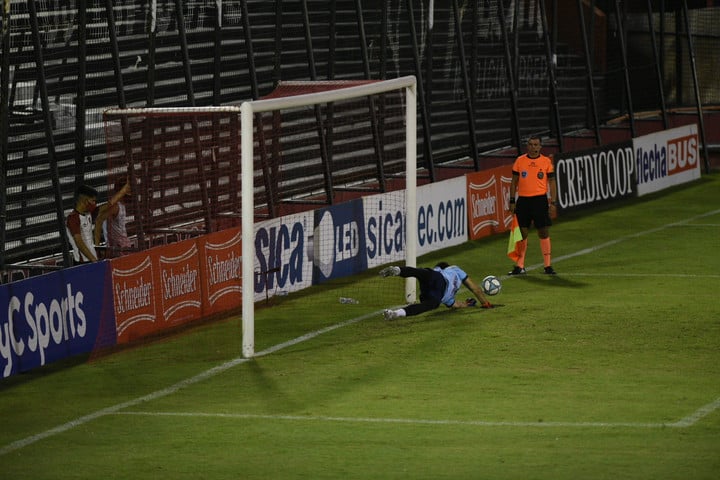 The story of Alan González, Nacho's son and the hero in the rise of San Telmo 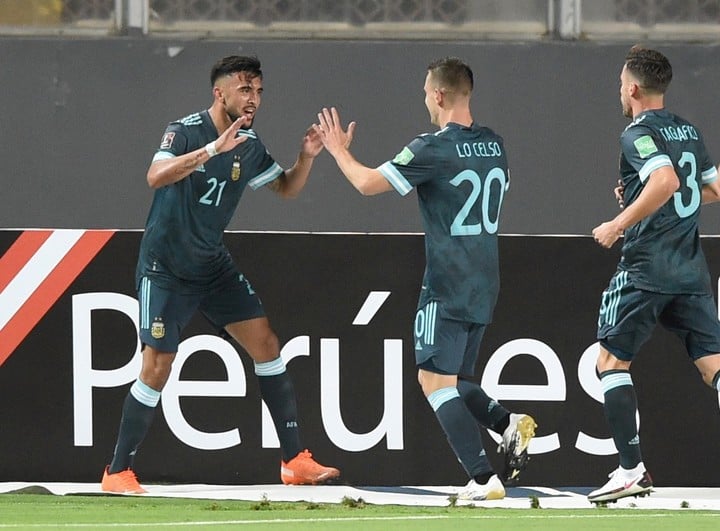 Peru - Argentina and a great success from Scaloni: Gio Lo Celso and Nico González, a new company that is listed in football and in goals 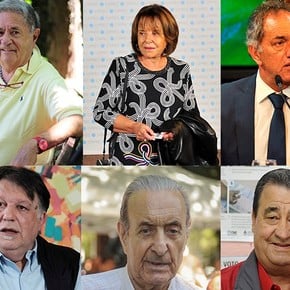 One by one, who are the 70 people on the VIP vaccinated list released by the Government 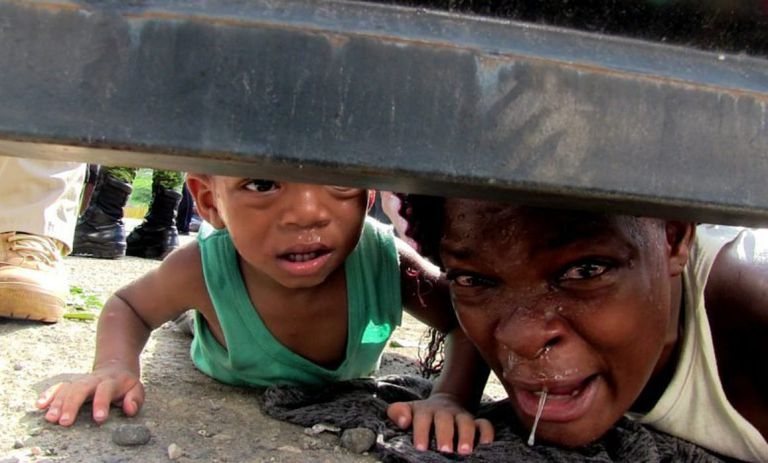 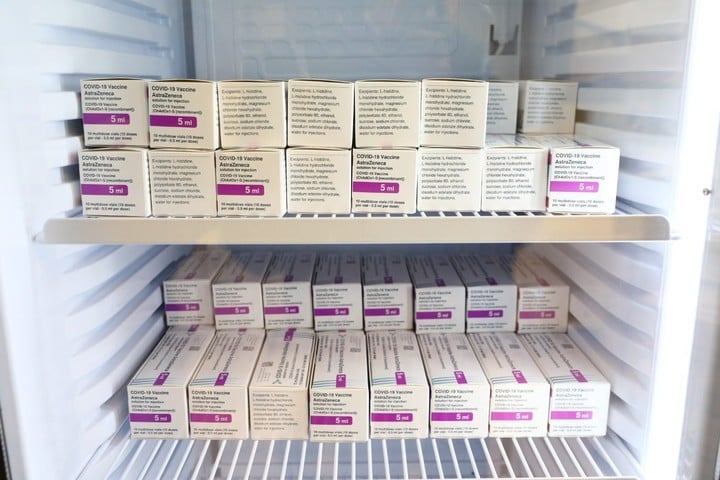 Covid-19: a teacher died of a brain hemorrhage after receiving the AstraZeneca vaccine 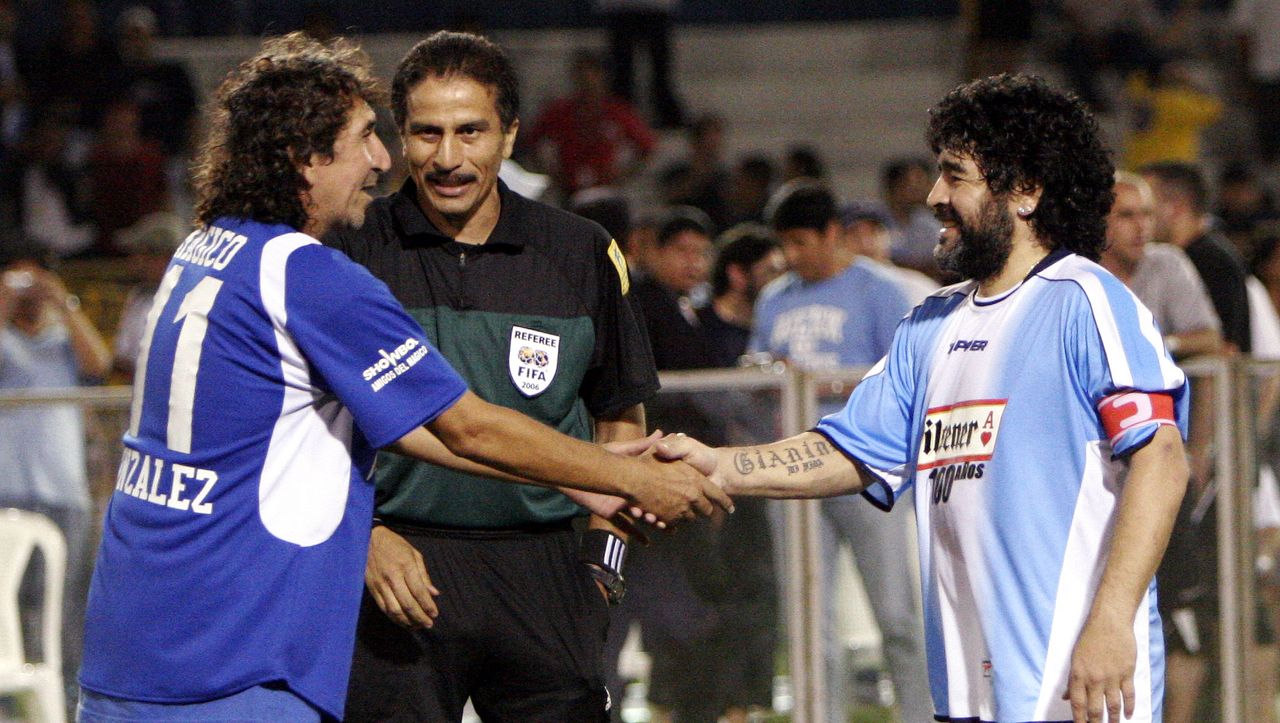 Diego Maradona's role model, Mágico: The footballer who could do everything but didn't want to