The two coaches deliver their feelings after the Parisian victory against Bayern Munich (2-3), in Germany. “The team was solid, united and combative, with the added quality of scoring three goals in this stadium, against a very good team.

You have to give the players credit.

(…) Seeing the match, I think our plan is clear… We can say that the plan worked but we must talk about the talent of the players and the touch of success that allowed us to win this match.

My first words to the players?

I congratulated them for their effort, which they do in a delicate situation, in which we have to adapt every day.

Not just our players but all the players for that matter.

There is a very busy schedule with several competitions, not to mention international matches.

They make an effort to be at the level of the show.

I've said it before: he's one of the best goalkeepers in the world, we're happy to have him with us.

(…) The program for the next few days?

The idea is to recover well, to analyze the state of form of the players individually because the Strasbourg match will be very tough. ”

- Parisian reactions after the victory in Munich

I want to compliment my team on the mentality, the style of play. But we weren't focused enough in front of goal.

There is still one match in Paris, we will do everything to turn this result in our favor.

When you concede goals like that, it's because you make mistakes, it always hurts.

We could have avoided the three goals, that's why it hurts even more… We can't change the result today, I hope we can change it next Tuesday.

There will be no miracle.

We could have scored four or five goals, but it wasn't our day.

The focus is on Saturday's game and the return leg in Paris.

We know that Paris is a very strong team.

But we can hurt them too.

We will try to take advantage of it on the way back.

We may have the efficiency we did not have this Wednesday in the second leg.

Manuel Neuer, at fault on the first goal?

Are we talking about Paris' first goal?

It's a shot, Kylian Mbappé made a perfect shot, the ground is wet… It can happen.

I don't have to cheer him up, nor do I congratulate him on every world-class performance.

He is a very important player for us.

It can happen that a goalkeeper does not stop all shots. "

Al-Khelaïfi: "An important victory in the history of the club"

“It's an important victory in the history of the club.

We are winning away, here in Munich 3-2, despite several injuries on our side.

We have done a very good job, but it's not over yet, it was only the first period, there is the second to play for us at Parc des Princes next week.

We will also want to win, it is very important for us.

We have more and more experience in this competition, our players like to play these matches, we have shown that we are a great team.

I'm very proud of the players and the staff, because they played a great game.

But we do not forget that there is still the return match to play. " 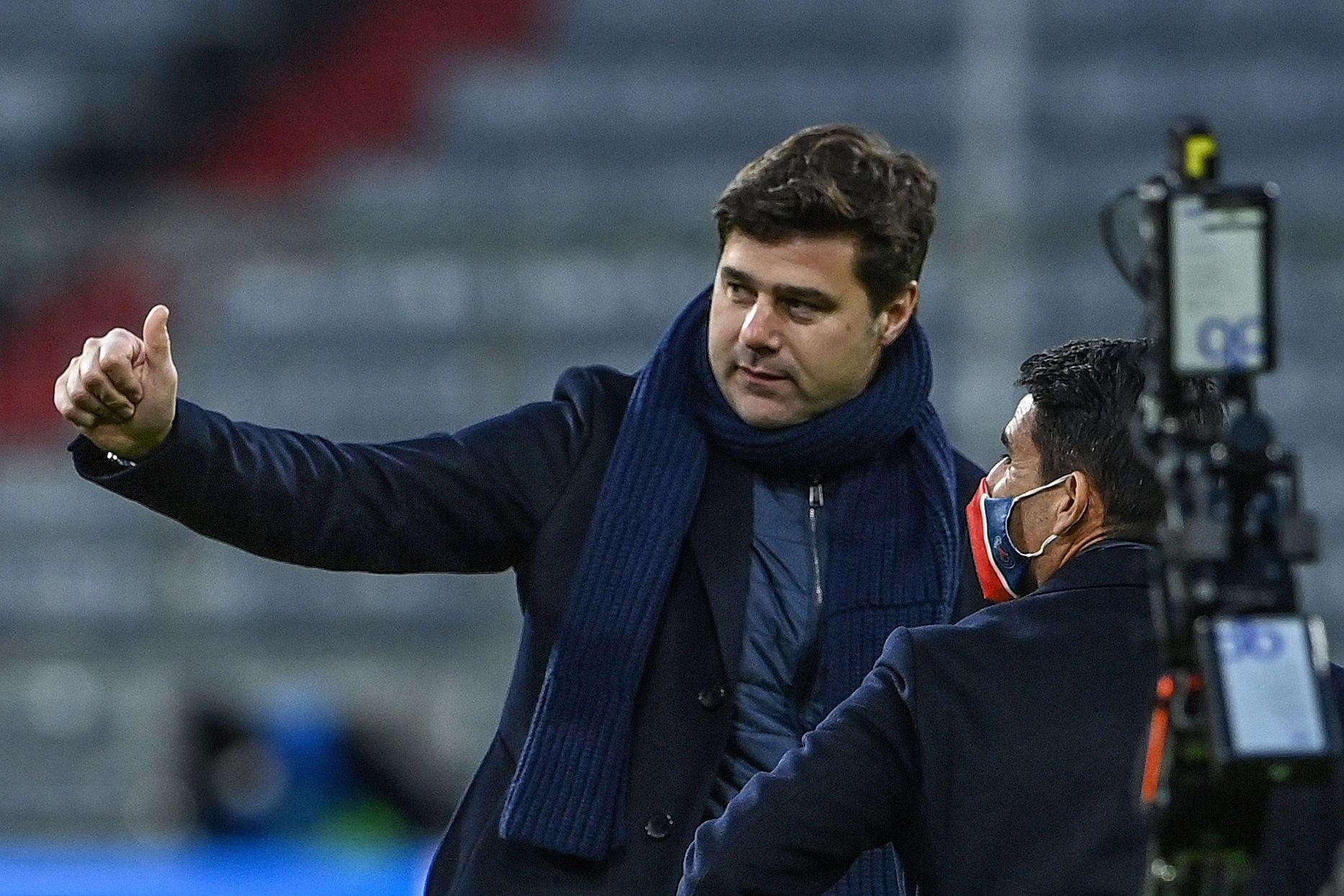 VIDEO. Bayern-PSG: "We have a strong team," says Pochettino 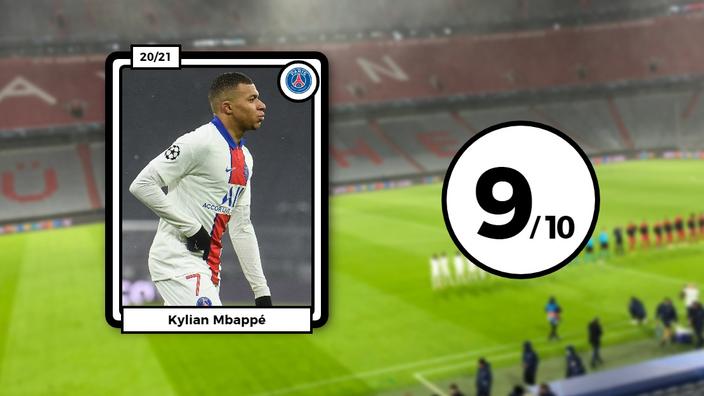 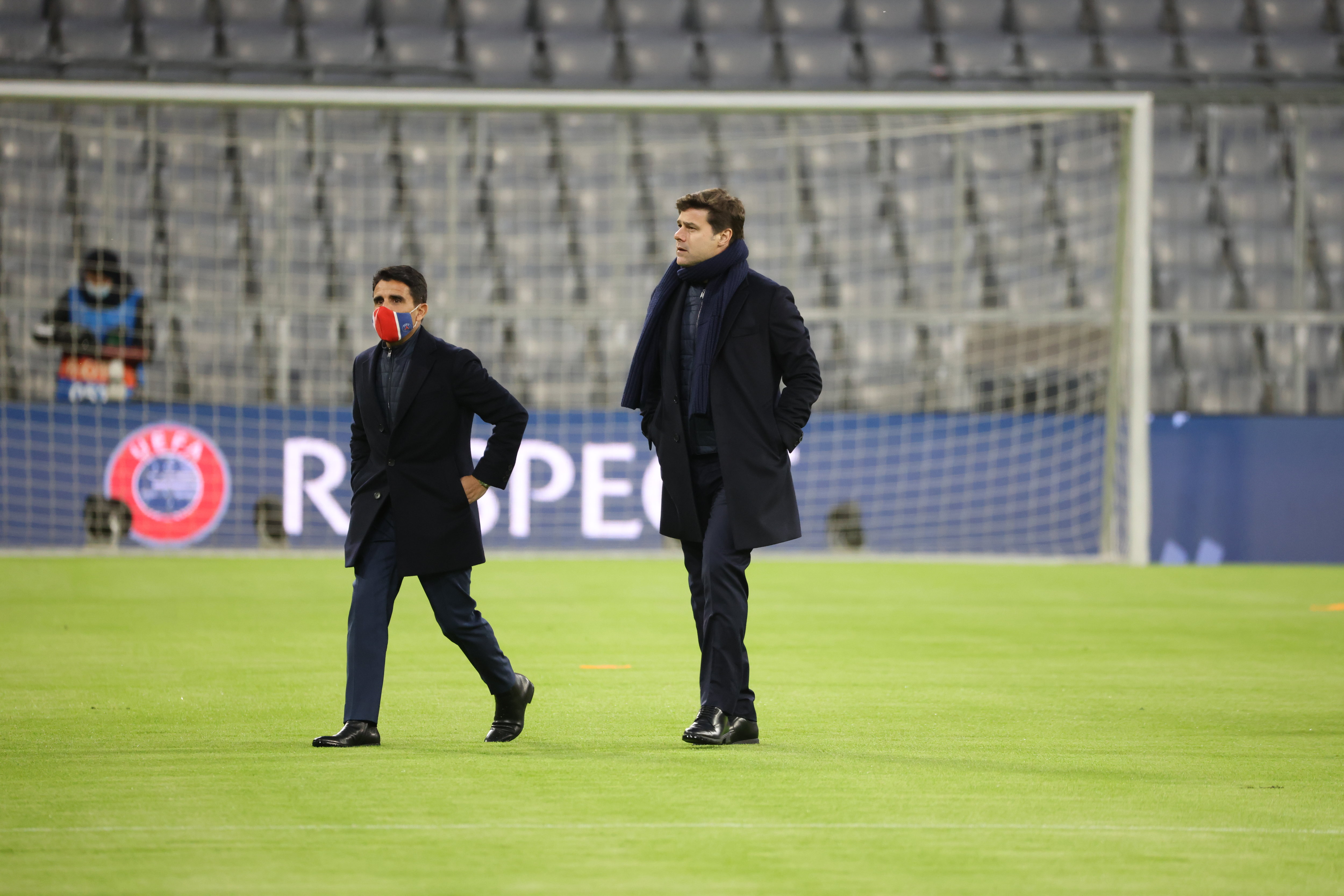 Barça-PSG (1-4): the ratings of Parisian players

Pochettino: "I come back to the club today with a lot of ambition and humility"

PSG: Pochettino wants "to win, but with style"