The French striker scored a beautiful goal during the Clasico between Madrilenians and Barcelona on Saturday night. In the 13th minute of the Clasico between Real Madrid and FC Barcelona, ​​played behind closed doors on Saturday at the Alfredo-Di-Stefano Stadium, precinct of the Madrid training center, Karim Benzema opened the scoring splendidly.

After a good full-axis breakthrough from Valverde, Lucas Vasquez, shifted to the right side, delivered a low cross that the Frenchman picked up at the near post with a perfectly executed right heel.

This is Benzema's first goal against Barça since August 2017 and a Spanish Super Cup match, his 10th in a Clasico. 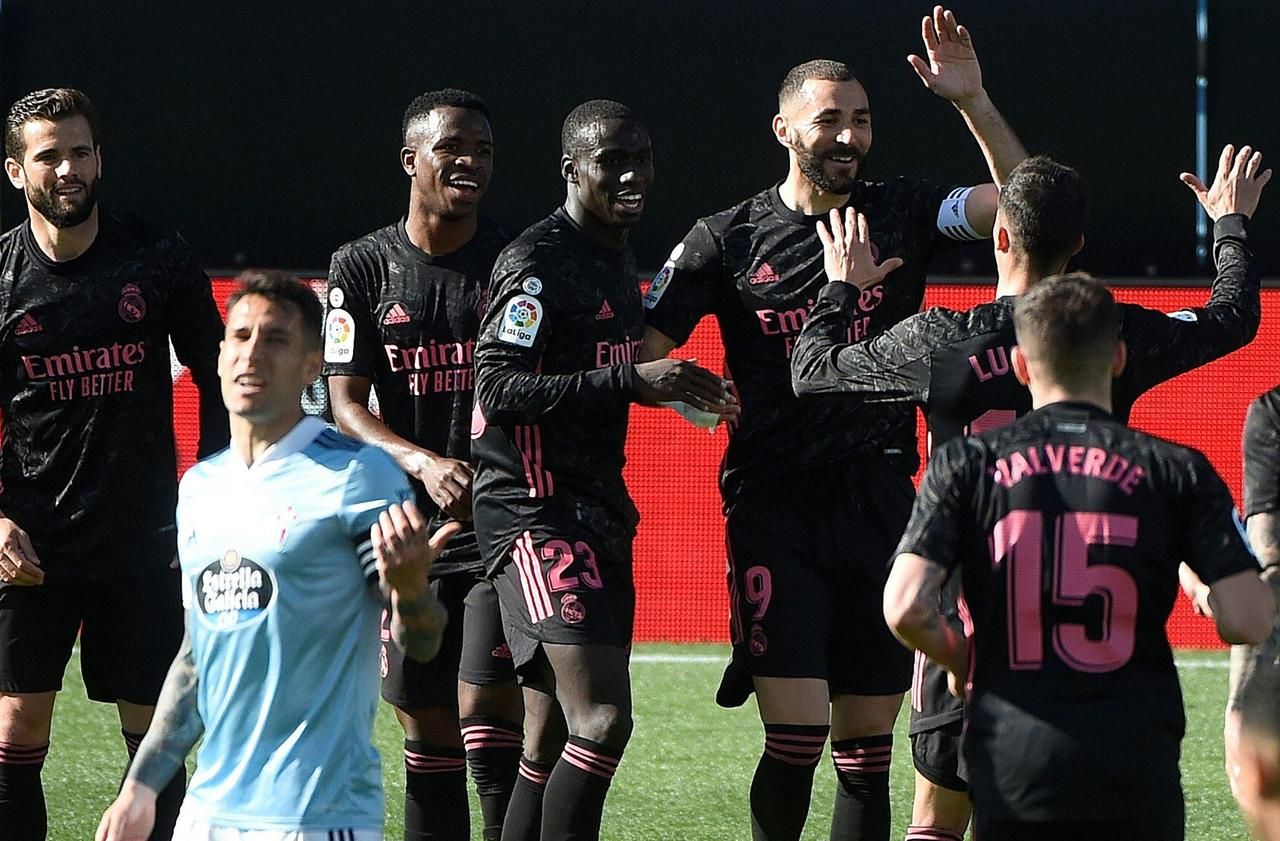 "With Benzema to the End": In Madrid, the Frenchman is praised for being "happier than ever" - Walla! sport