The Olympics can come: Wellbrock swims the best time of the year

The 1500 meter freestyle is actually Florian Wellbrock's favorite discipline. Now the double world champion in his hometown Magdeburg has swum the annual world record over 400 meters. 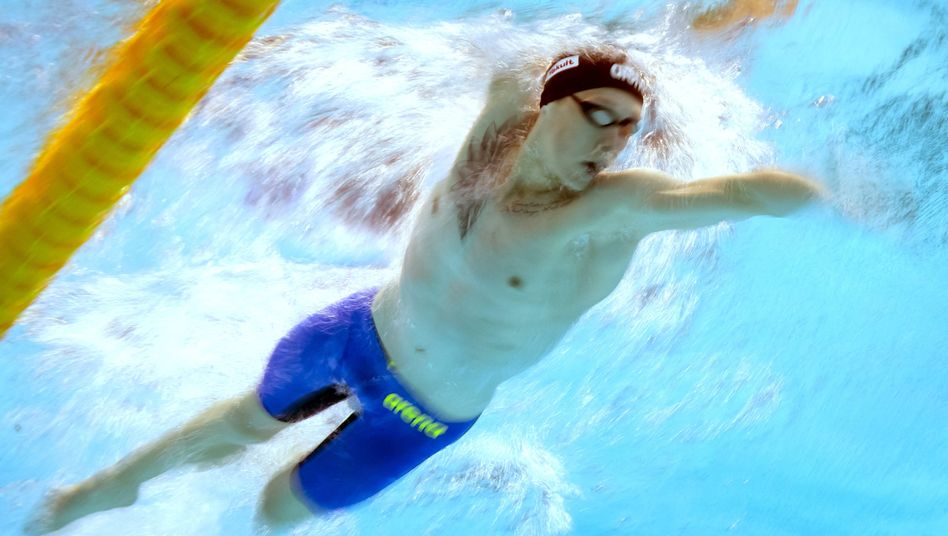 Florian Wellbrock during the 2019 World Cup in South Korea

With an annual world record over 400 meters freestyle, double world champion Florian Wellbrock sent a signal to the international swimming competition almost 100 days before the Olympic Games in Tokyo.

In the qualifying competition in his hometown Magdeburg, the 23-year-old undercut the Olympic standard on his branch route in 3: 44.35 minutes.

Wellbrock celebrated his two world championship titles in the 1500 meter freestyle and in open water swimming over ten kilometers.

»That is a nice new personal best, I am also very satisfied with the result in the final.

Having this speed is a good prerequisite for the long distances, ”said Wellbrock, who had already qualified over 1500 and 800 meters as well as for the open water race over ten kilometers.

The 18-year-old Isabel Gose, who won with a personal best of 4: 06.11 minutes, also remained under the Olympic standard for the 400 meter freestyle. 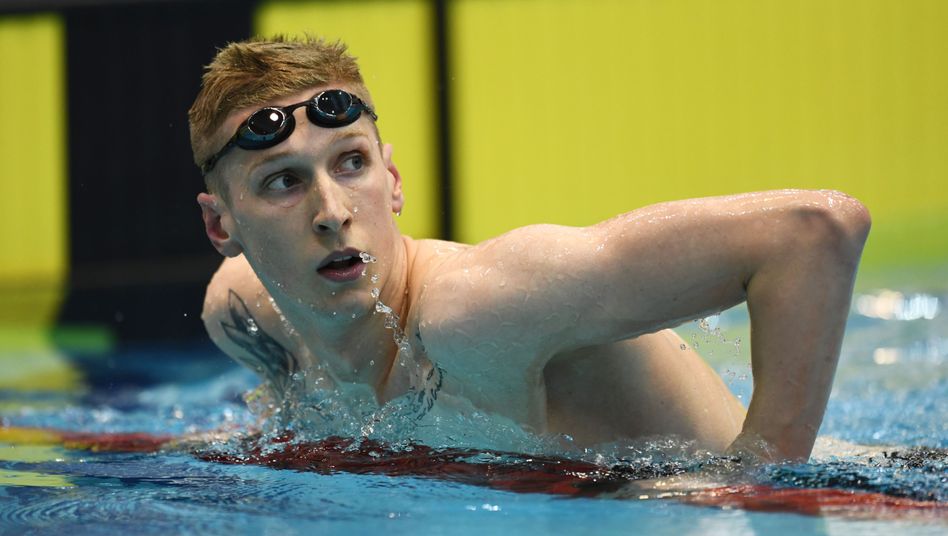 The Olympics can come: Wellbrock swims the best time of the year 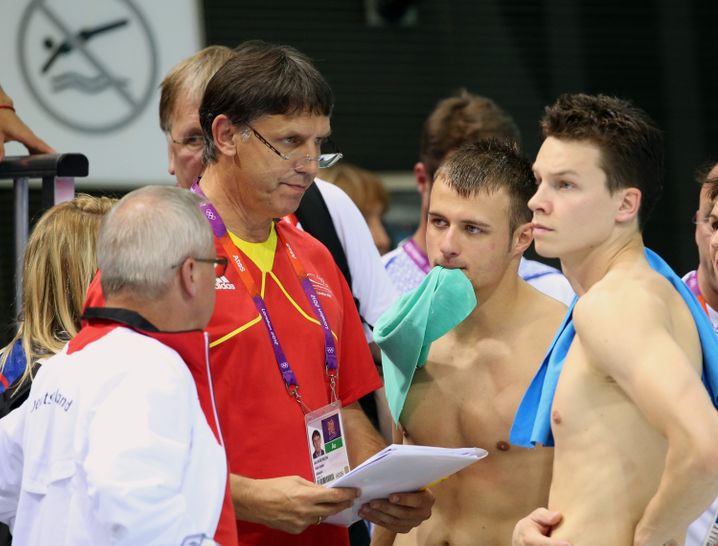 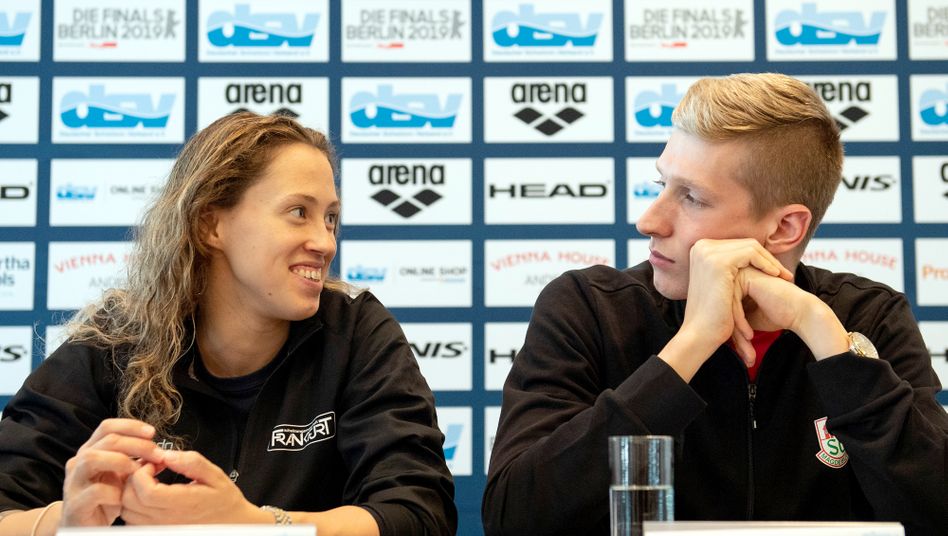 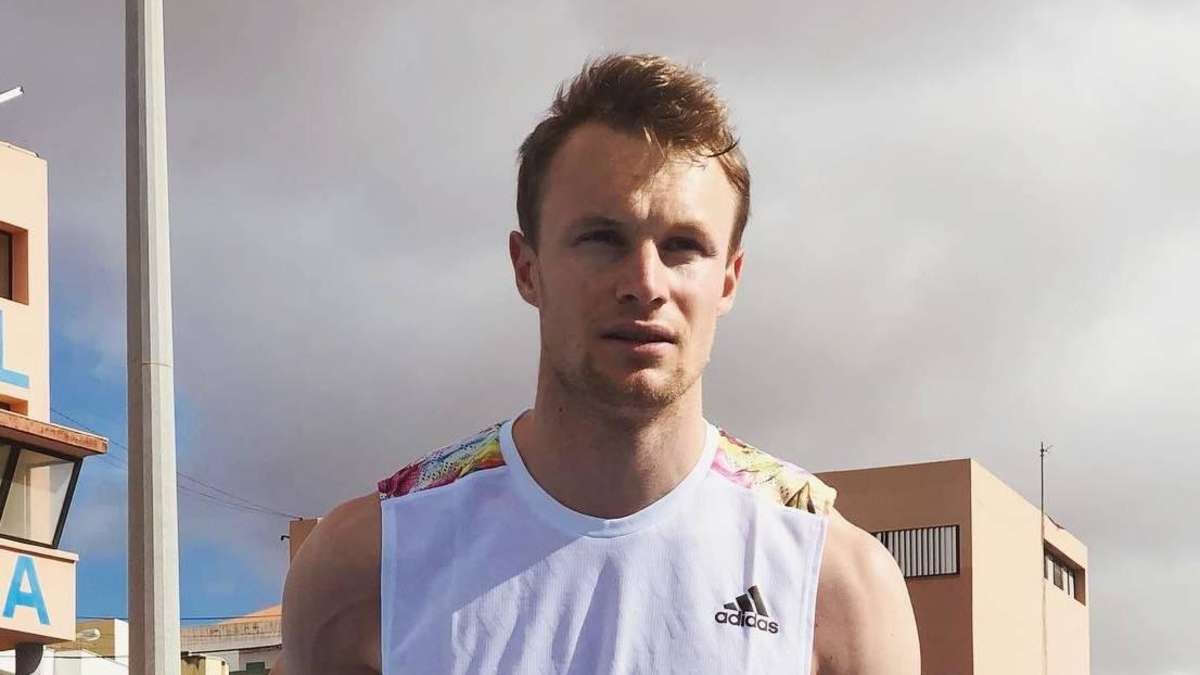 Vierkircher goes swimming every day - even in winter