Blood and Gold lovers, deprived of access to their legendary Bollaert-Delelis stadium, are largely excluded from the tremendous success of Racing

A golden team in a molten Bollaert stadium… This is what Lensois supporters despair of being able to bring together, because of the closed session imposed by the health situation for six months.

“A feeling a little schizophrenic dominates, explains Norman Noisette, president of Lens United, the federation of the groups of supporters Lensois.

On the one hand, we are very happy with the current season.

We find ourselves playing Europe, while we go back to Ligue 1 and we thought to play the maintenance in the company of Lorient and others.

On the other hand, we feel a fucking frustration at not being able to experience that at the stadium ... Knowing that in Ligue 2, by -1 °, we received Chambly, that we lost 1-0, that there was no no game… And that there were 20,000 in the stands!

The unconditional ones of RC Lens fall back on substitute solutions.

, I went to the stadium to take measures for a banner and the simple fact of entering Bollaert, even desert, it gave me a smile.

Not being in a full stadium anymore, it eats me up, even depresses me.

Right now, people can go for a run or cycle ... Me, I'm deprived of my passion: singing, dancing arm in arm with friends, seeing the kids in the street going to the stadium with their daddy, the smell fries, a drink after the match… We call each other, we debrief the matches by webcam on Messenger, but it is time for it to end.

The good memory of the derby

The only highlight dates back to the Lille-Lens derby (4-0), on October 18.

That Sunday evening, when the players left for the Pierre-Mauroy stadium, the fans were massed by the hundreds at the exit of the hotel, as well as in the main street of Lens, on both sides. another from the Sang et Or bus. They had also taken over each bridge spanning the motorway, greeting their team until the outskirts of Lille.

“I was stationed at La Glissoire, the first bridge,” reports Valentin.

We had bengal fires that went up to 4-5 meters high, smoke bombs, fireworks.

For the banner, we had made it simple and visible:

It's still a great time.

It feels good as we are deprived of that… ”

On the empty stands, the supporters have, match after match, banners and tifos, in order to support and thank their players from a distance.

"Among the oldest of us, we have had a lot of deaths due to Covid and we have dedicated messages to them too," explains Norman.

Ligue 1: Marseille, Nantes, Bordeaux… why the ultras are angry

For many, the lack is manifested physically.

“Franck Haise gave a game identity like we haven't seen for a long time.

There are results and we are doomed to watch through TV, testifies Roland, 39, grandson of a minor.

As in the torture of Tantalus, we are prevented from bringing the most beautiful fruits to the mouth.

The excitement that rises during the car trip, the parking space, always the same, where my father's boyfriend parked, who took me to the stadium the first time, twenty years ago, meeting my friends at the bar, everything I miss it… "

For the matches, we meet in a Twitter group with all the friends.

We exchange live on the actions of the match, refereeing, etc.

We get together, even if we're not together, and that feels a bit good. 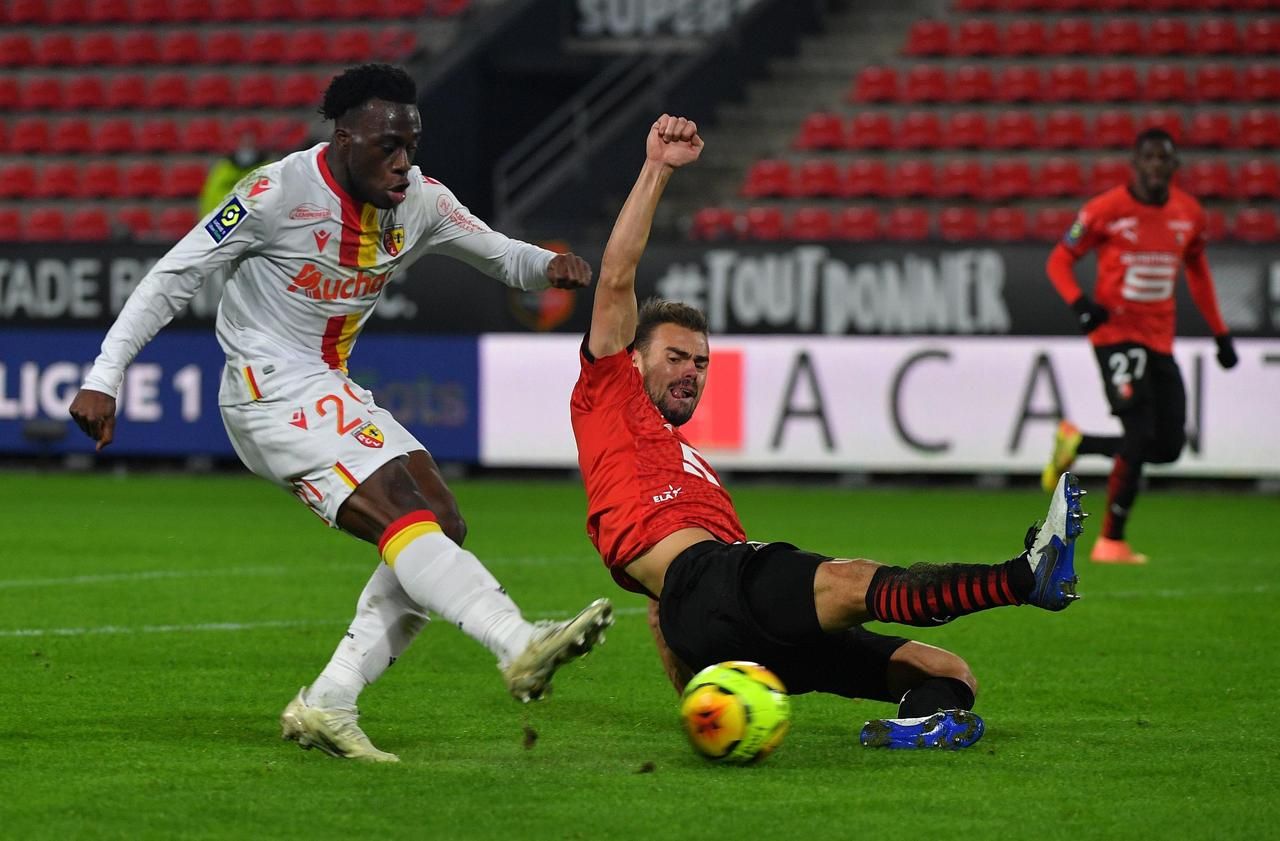 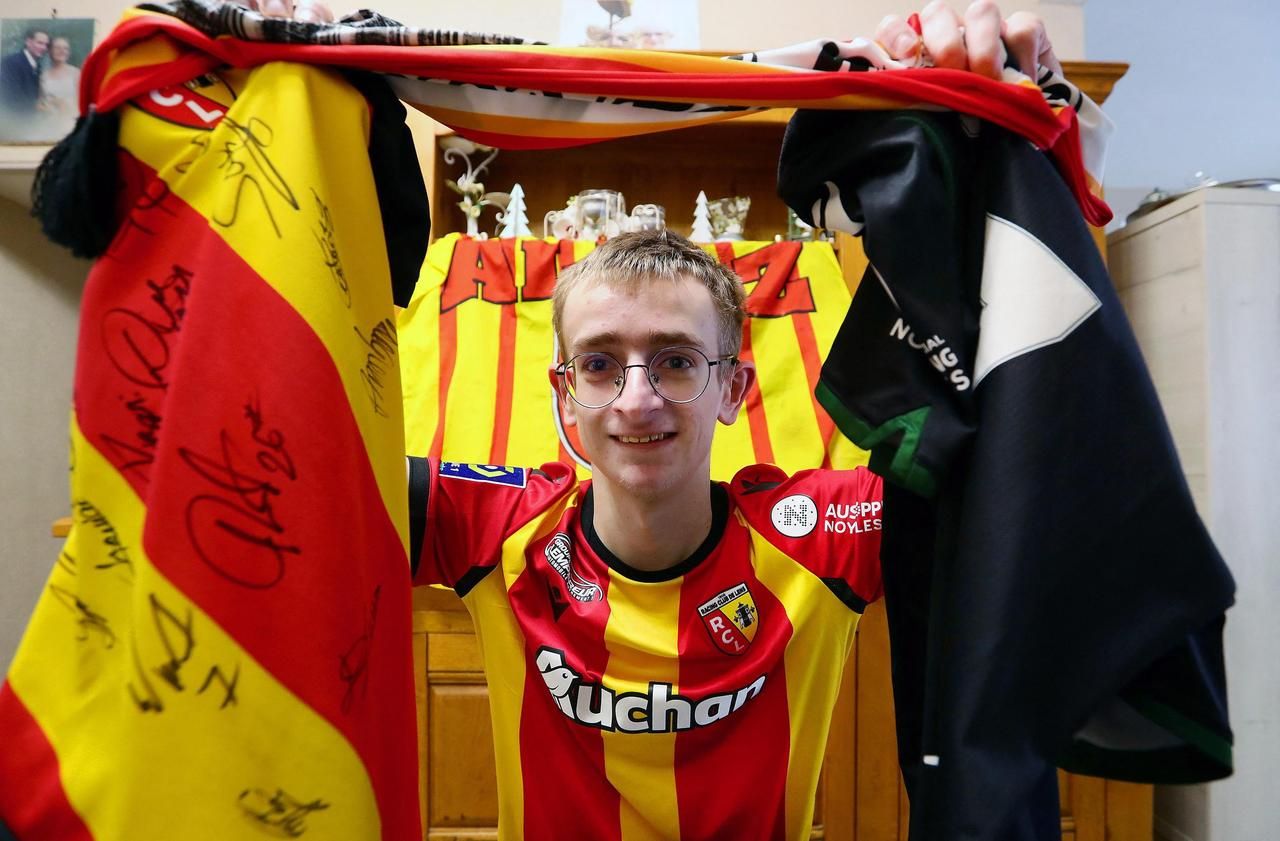 Red card against the cyberbullying of a young lensois supporter

Lyon-Lens: Gaël Kakuta, the star of the North

Welcome to the confined Ch'tis: "My virus is RC Lens", Jean-Charles, 63 years old