Red lantern of Ligue 1, the Burgundy club already seems virtually doomed to descend, undermined by its series of eleven defeats in a row

Attention, event in sight: Dijon is only 90 minutes away from equaling a record held by Paris.

Except that in Monaco on Sunday (5 p.m.), the Burgundians will not threaten PSG, but the Cercle Athlétique de Paris, vintage 1933-1934.

Another defeat on the Rock, and they would become the second team to lose twelve in a row in the Premier League.

“I don't even think about this record, given our situation.

But if we have to have a trophy this season, it will be this one, ”quips Olivier Delcourt, president of the red lantern.

With only two victories in Ligue 1 in 31 days, 13 points behind the nineteenth Nantes, and 14 units in sight on the barrage place, the leader no longer has the heart to pretend to believe in it.

“We have both feet in Ligue 2,” he emphasizes.

I am not resigned, I am honest.

There is no point in hiding your face.

We do not deserve our place in Ligue 1, I am very disappointed for our supporters and our partners.

“Some players are experiencing the situation very badly, with a president who has abdicated.

It's complicated to come home losing.

It is the constant failure that is very hard to live with, ”explains those around the club.

Former goalkeeper of Arles-Avignon, Vincent Planté experienced in 2010-2011 one of those difficult seasons where everything inexorably brings a club closer to the descent.

“The atmosphere is a little tense in these cases, explains the one who takes care of the goalkeepers of Chambly (Ligue 2).

Everyone is throwing stones at each other and tends to point out culprits.

"Many of us want to leave"

In Dijon, players and staff still play the card of voluntarism and refuse to say they are condemned despite their very poor record and the downward spiral.

"Me there is no defeat and descent in my words, explained the Dijon coach, David Linarès, after the defeat (2-0) in Marseille on Sunday.

I try to prepare my players as well as possible, that they enjoy playing these matches until the end.

Each meeting is an opportunity to show another face.

But in the DFCO locker room, many are thinking more of finding a new club than a way to shine on the lawn of one of the teams in shape of the moment.

“It's classic in these cases, some think only their mouths, loose Vincent Planté.

We had foreign players who were mainly looking for a way to return home in the last few months.

Mounir Chouiar or Eric Junior Dina Ebimbe, loaned with option to buy by PSG, will not stay and are the subject of solicitations in France and abroad.

Loaned by Rennes, the right side Sacha Boey will not prolong the adventure in Côte-d'Or either.

“For the young people who are on loan, there is not too much pressure, but for the others ... We are many to want to leave, explains a player.

But to find it is not easy.

We'll have to see this summer.

“Dijon is a small town, I know very well that players have already terminated the lease of their house, slips Olivier Delcourt.

But some dream a little.

There is a difference between wanting to go and going, and they can move when the club is sure to find their way around.

In their contract, there is a salary for Ligue 1 and one for Ligue 2, some will realize that we are not on the same levels.

Anyway, the players with whom I want to leave can be counted on the fingers of one hand.

Internally, the Burgundy club is already busy preparing for its return to Ligue 2. At the end of January, the club hired its new general manager, Emmanuel Desplats.

And a former OL player, Gérard Bonneau, has just been appointed head of the Dijon recruitment unit.

Appointed during the season, former assistant David Linarès will remain the head coach next season, assures its president.

The budget will melt away.

"We were at 43-44 million euros, then the closed session and the drop in TV rights brought us down to 23," says Olivier Delcourt.

There, we expect 18-20 in Ligue 2. Dijon is a club that evolves between fifteenth place in Ligue 1 and tenth in Ligue 2. Today, we are in the hole.

But we will try to start again. 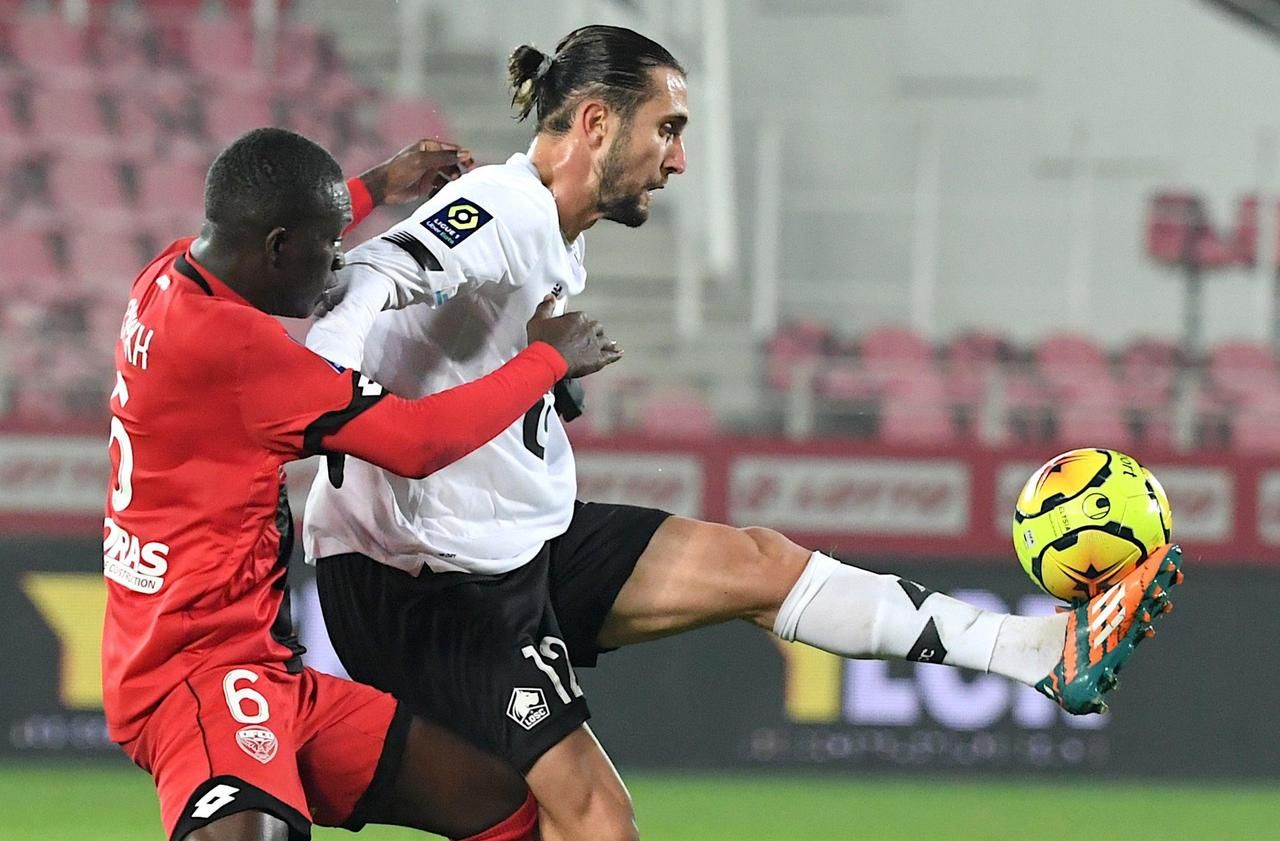 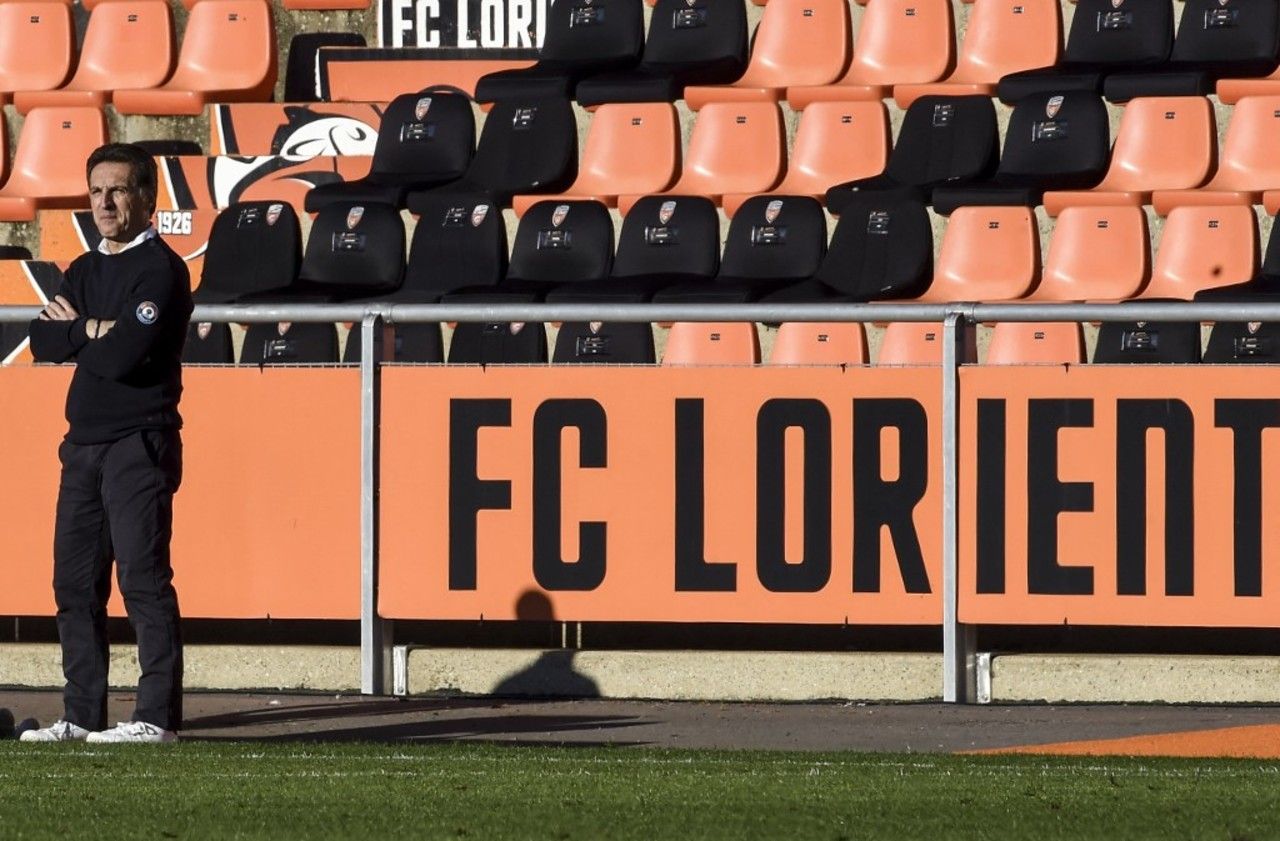 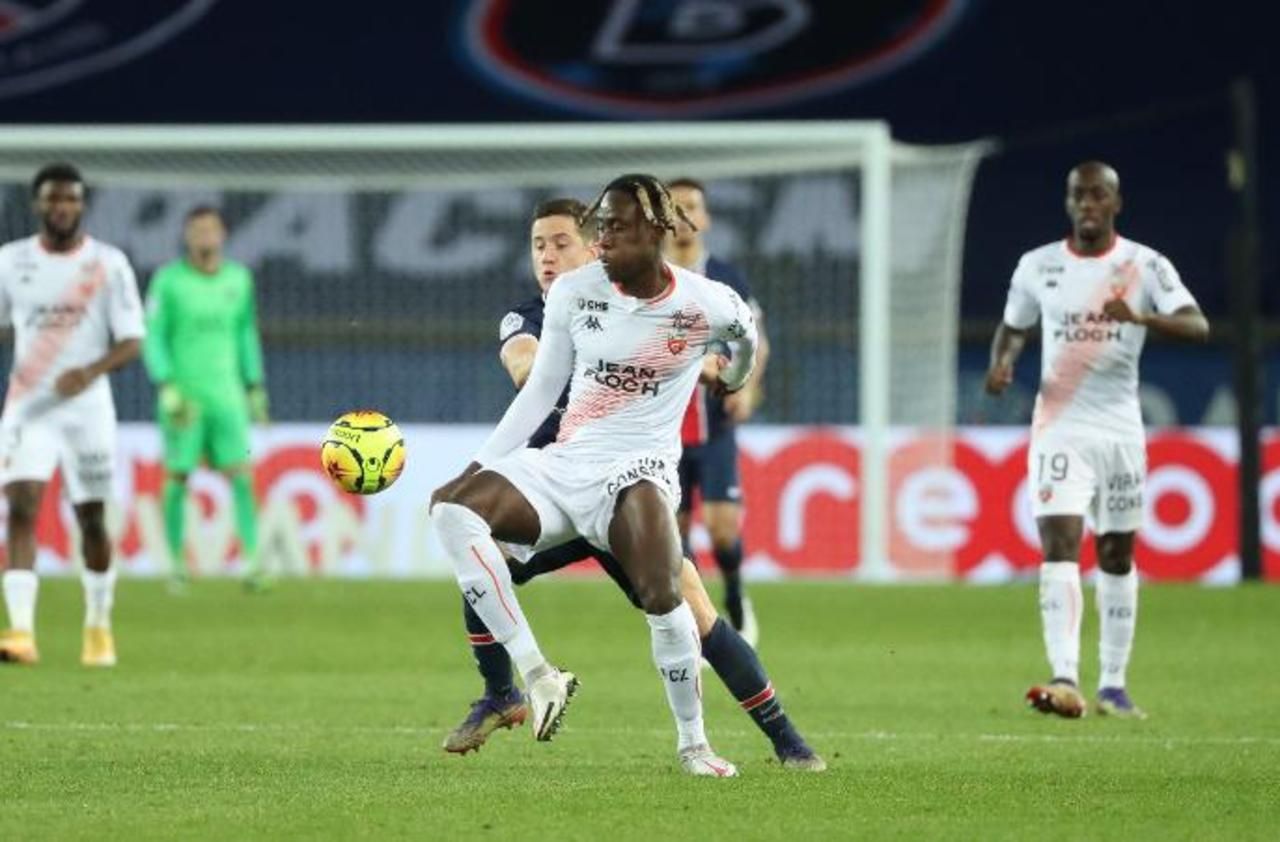 Ligue 1: the Lorient-Dijon match postponed because of the Covid 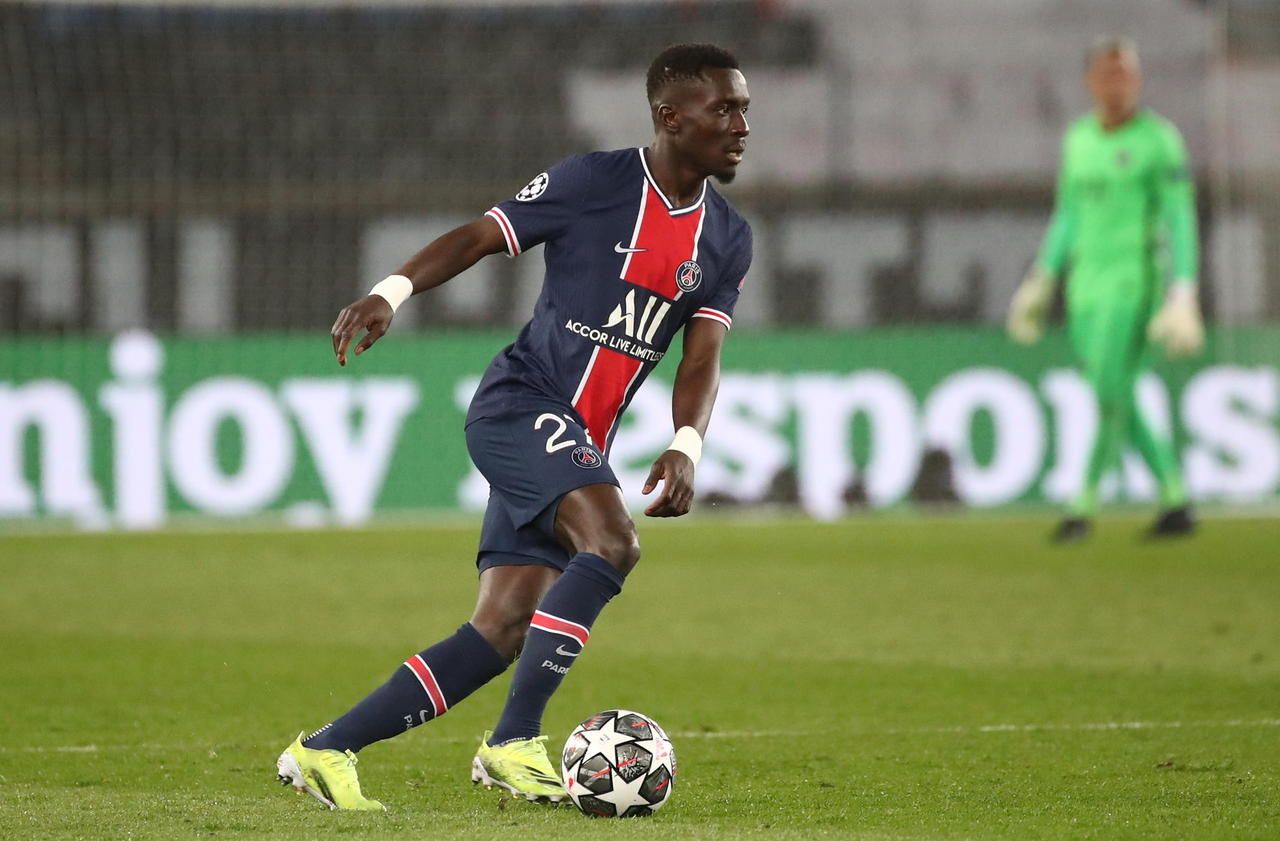 Ligue 1: African players will not be released for international matches