A season of Figaro - Martin Le Pape: "I took slaps in the face"

RÉCIT - At 32, he is participating in the Figaro circuit for the 7th consecutive year. Over the months and races, Martin Le Pape will tell us about his life as a sailor and as a man, his successes and his doubts. Against the backdrop of its ultimate goal: to start the Vendée Globe 2024. 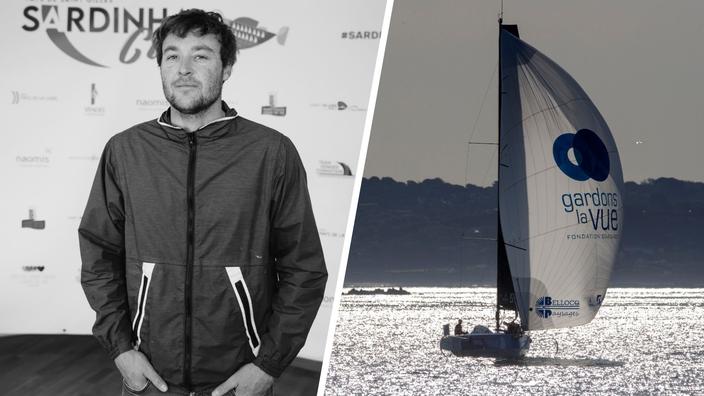 After a 6th place in the Solo Maître CoQ at the opening of the Figaro season, Martin Le Pape is in contention for the Sardinha Cup (April 3-17).

A doubles event contested alongside the winner of the 2020 edition (with Sam Davies) and legend of the circuit, a certain Yann Eliès who will be his co-skipper during the Transat doubles Concarneau-Saint-Barth (start on May 9 ).

In the first part of this series dedicated to him, the 32-year-old sailor sets the scene for a decisive year for the rest of his career.

Read also: The Macaire-Lagravière duo hits hard in the 1st stage of the Sardinha Cup

Ten seconds that change everything

“We arrived Friday morning at 6 am with Yann (Eliès) in Saint-Gilles-Croix-de-Vie.

We finished this first stage of the Sardinha Cup in 5th place.

It's good but we are still disappointed because we made a small mistake which cost us 2nd place.

Seven miles from the finish, there was one last tack to make before going to cross the line. 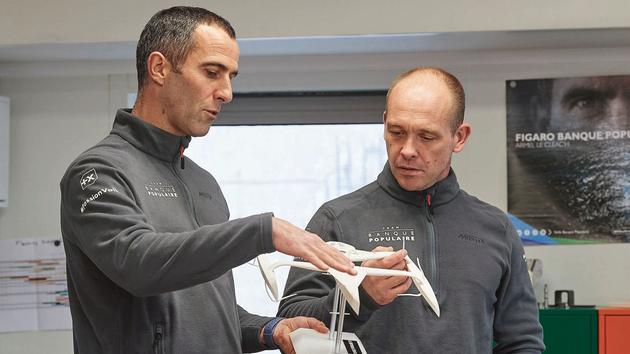 Armel Le Cléac'h: "I'm going back to Ultim because it's the pinnacle of sailing"

Vendée Globe: Yann Eliès has "regained his faith" to compete in the 2024 edition Defeated last year by the Covid-19, the double-handed Transat bounces back with a sumptuous line-up of Figaristes

A season of Figaro - Martin Le Pape: "I took slaps in the face"