European Cup: before Bordeaux Bègles — Racing 92, the undersides of the Urios method

The manager of Bordeaux-Bègles, who welcomes Racing 92 in the quarter-finals this Sunday (1:30 p.m.) at the Chaban-Delmas stadium, shoots the best

There is this jaw that eats everything, this throaty voice, this tenor chest spitting flowery words, sometimes brutal, just like the character, imposing, hypnotizing.

In front of him, you become the man who saw the bear.

And yet, behind the disproportionate silhouette, at the bend of a face that has so often served as a helmet, there is that little something deep in the eyes.

Christophe Urios, the manager of Bordeaux-Bègles who faces Racing 92 this Sunday (1:30 p.m., BeIN Sports) in the quarter-finals of the European Cup, is not only this loud mouth, ready to play with his chin, to crop from the edge of the touch Fabien Galthié, then coach of Toulon.

“Before, I was afraid of confrontation,” he says.

If I wanna say shit, I say shit.

The former Castres hooker has become a rock, but much more, a master thinker, who has trained himself.

A chef was born, forging a method drawn both from his experience as a player and from management books tirelessly devoured.

At 55 years old, Christophe Urios is today a reference with a full CV, which began his ascent at Oyonnax (2007-2015) which he left Pro D2 and led in the European Cup.

A progression continued in Castres where he won the shield of Brennus in 2018, and finally in Bordeaux-Bègles since 2019. Before the first confinement, the Girondin club was enthroned at the top of the Top 14.

📲 Live on the UBB Rugby app

How to explain such a success?

“I always wondered why I had never reached my best level during my career, he says.

What motivates men, if not to live together, to move forward together?

"In Castres, its president Pierre-Yves Revol described him as a tireless worker" with an extraordinary strength of character ".

A little sleeper, who gets up at four in the morning, leaves the family home where he lives with his wife and children after working out his workouts, arrives at his office shortly after 6 a.m., and stretches his workday until 'at 8 p.m. sometimes.

“The big point where he clashes with the other coaches I have met is that he constantly repeats the same things, explains the pillar and captain of Bordeaux-Bègles Jefferson Poirot.

Every day he reminds us of the values ​​that the group has decided together.

At the start of the season, he gave us a calendar for the year, almost day by day.

Christophe Urios has honed his speech, invents a story for each match.

His credo, he exposed it in a book written last year with Frédéric Rey-Millet, specialist in business management “15 leadership lessons”.

The starting point is the All Blacks motto: “Being better never stops.

His thinking was built around that.

A story of "back and forth", according to him, between individuals and the collective.

Every Monday morning, the manager makes a point with a dozen players during individual interviews, where each one shares his feelings, his vision of things.

He innovates, keeps his "rebels" in suspense.

"Where he is very strong is that he has managed to adapt to what Bordeaux is, to this game of movement," adds Jefferson Poirot.

When he arrived, everyone said that this was not the coach we needed, that we were going to become Castres.

And not at all, he adapted.

He did it very well, filling our gaps.

The game after the men.

European Cup: before Bordeaux Bègles — Racing 92, the undersides of the Urios method 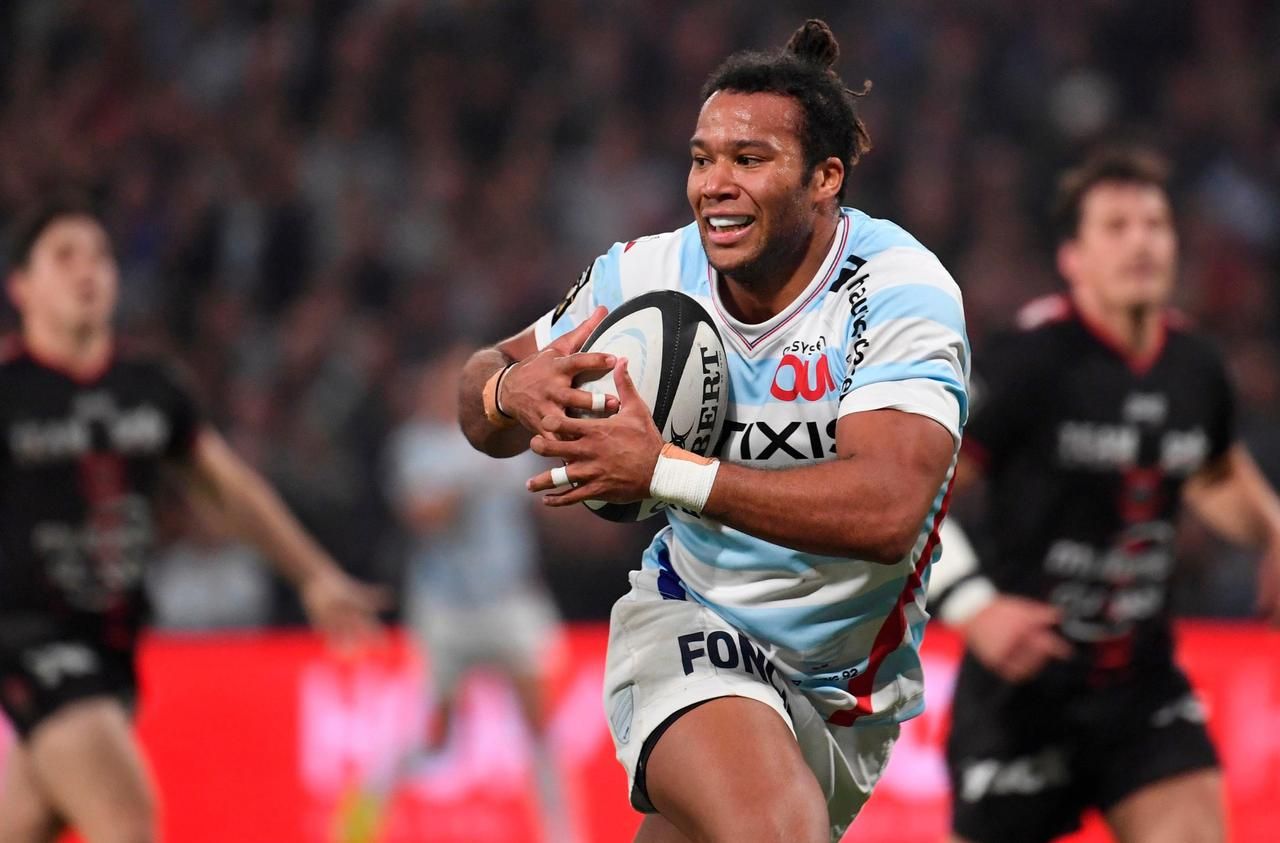 Top 14: return of Teddy Thomas, injured in numbers ... what you need to know before Bordeaux-Racing 92 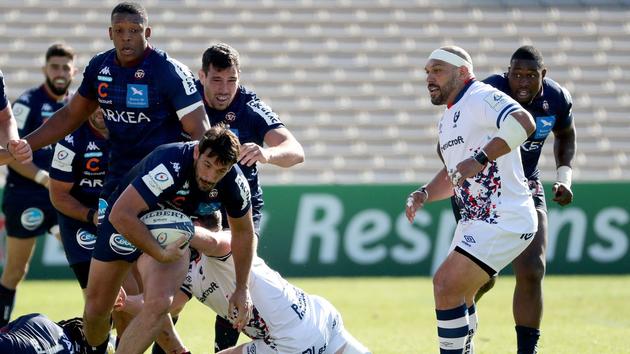 Top 14: Agen-Bordeaux match postponed due to Covid-19 cases at UBB How Bordeaux-Bègles got back into working order

Top 14: François Trinh-Duc hopes "to win a title with Racing before leaving"