On the sidelines of the game between FC Bayern and Union Berlin, those involved had a lot to say. We collected the voices of the game. On the sidelines of the game between FC Bayern and Union Berlin, those involved had a lot to say.

We collected the voices of the game.

Munich - The game against Union Berlin is important for FC Bayern *, after all, they want to bring the German championship under one roof.

The conflict between Hansi Flick and Hasan Salihamidzic came to a head, however, so that the fans are just as excited about the performances of those involved in front of the microphone as they are about the game itself.

After Flick's incendiary speech at the press conference before the game, the coach made his "threat" true - he refused any further answers on the subject.

Reporter Patrick Wasserziehr did not give up, but Flick was not deterred.

"Next question" was his mantra-like response.

We've rounded up all of Sky's voices and interviews before and after the game.

Hansi Flick (coach FC Bayern) before the game over ...

... a possible farewell in summer:

“Next question, I clarified that in the PK yesterday.

Next question, I'll focus on the team.

Of course the team was qualitatively better last year, I just wanted to document what kind of mentality they have.

We are still leaders. "

“Today we have players who have enormous experience.

I think we have a good mix.

With Manu, Jerome, Javi, Joshua and Kingsley and Choupo we have seasoned players on the field.

You have to iron out the mistakes of the others and lead the young players. "

“You can see for yourself what's going on with us, nine players are missing.

We still have all the opportunities and we want to take advantage of them.

I'm responsible for that, not for anything else.

That's why I don't want to answer these questions anymore. "

Hansi Flick (FC Bayern) after the game over ....

“It's a shame that we got the goal.

A 1-0 win would have been more equitable for us.

It was a good game for us, and the young players also played a good part.

I would have liked to have changed differently, but unfortunately that didn't work.

We made the best of it, unfortunately it wasn't enough for three points. "

“If you lead 1-0 and then get a goal like that, it's difficult to accept - also because everyone showed a good mentality for over 90 minutes.

... the wrong throw-in before equalization:

“We saw it in the coaching team, I think the referees checked it.

I concentrate on the things that I can change myself. "

... the personnel situation in front of PSG:

“We'll have to wait, Kingsley and Jerome are in trouble.

We still have two days left, we have to lick the wounds and then we have to see that we are ready for a big event on Tuesday at 9 p.m. and hopefully in the end we will make it to the semi-finals. "

Manuel Neuer (FC Bayern) after the game over ...

"We played the better game with this team for most of the time and we deserved the win."

... the conflicts behind the scenes:

“The topic is not that big in the team.

Nevertheless, all things that are beating down on us from the outside are of course not necessary.

... the future of Hansi Flick:

"I think that Hansi Flick is the right trainer for us and we look forward to it continuing like this."

Christopher Trimmel (Union Berlin) after the game about ...

“We were perhaps a little too nervous on the ball.

It was good defensively, but we can certainly play better offensive.

We got a point in Munich, that's not normal.

The double burden somehow gnaws at the substance at Bayern, we wanted to take advantage of that. "

"The respect is not wrong, but they still have a good squad, the young players also have a lot of potential, you could see that."

Andreas Luthe (Union Berlin) after the game over ...

“We played a good game.

Jamal Musiala of course did well at goal.

We deservedly took a point.

It was clear that if the game was left open for a long time, we could take something with us.

In the end we were rewarded for our courage. "

Urs Fischer (Union Berlin coach) before the game over ...

“You still have one or the other in there who are good enough.

We want to implement what we set out to do.

We look forward to this game.

It takes a very good performance if we want to take something with us. " 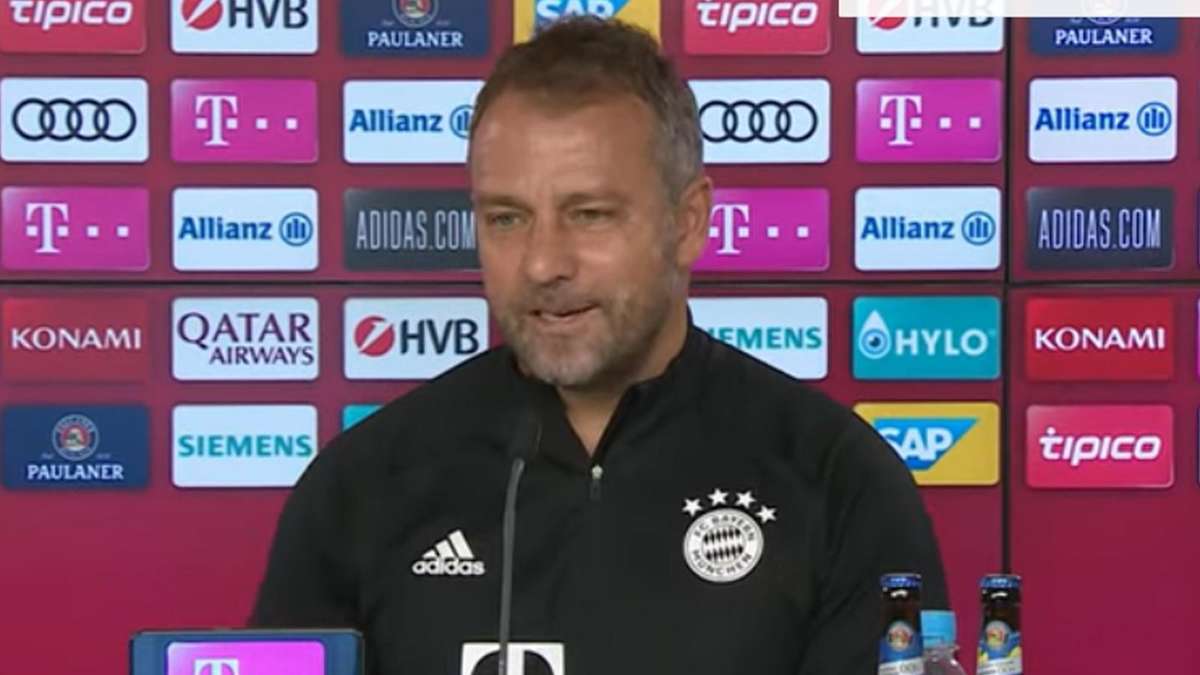 What was going on there? Flick becomes very serious at the PK: "You can perhaps ask Brazzo that question"

What was going on there? Flick becomes very serious at the PK: "You can perhaps ask Brazzo that question" 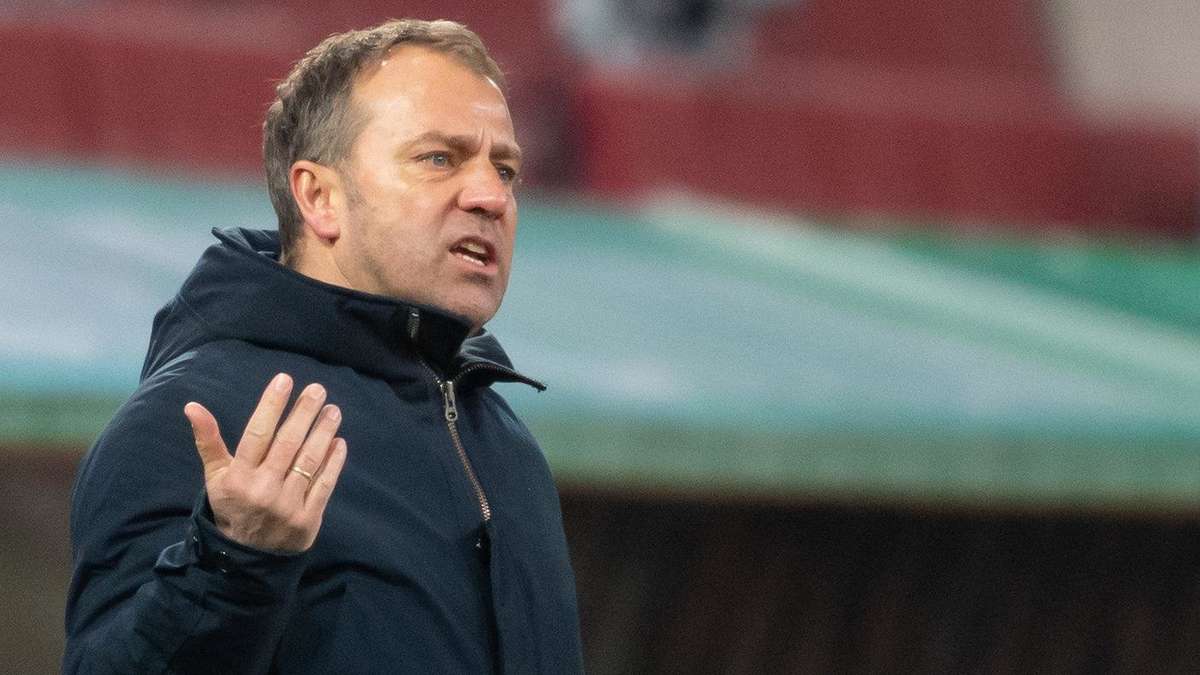