Hapoel Tel Aviv worried after loss to Hapoel Haifa: "There is no choice, we will have to win all the games with the rivalry at the bottom" | Israeli football 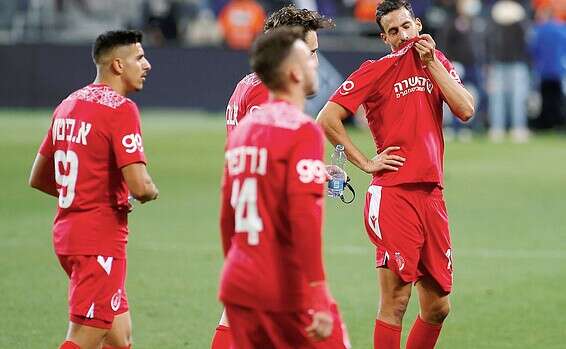 After the loss to Hapoel Haifa, the club understands: "There is no choice, we will have to win all the games head to head with Sakhnin, Bnei Yehuda and KPS" • Klinger: "Until we are at Mivtachim there is nothing to talk about my contract"

Hapoel Tel Aviv's big luck is that Bnei Yehuda did not win yesterday (Saturday) and thus maintained a small gap of 4 points from the red line.

"We were a world horror in the second half," say Hapoel, "we just complicated ourselves."

A source at the club claims that following the 2-0 loss to Hapoel Haifa: "We have no choice, we will have to win all the games head to head with Sakhnin, Bnei Yehuda, Kfar Saba.

If we lose points against them, we will be in a difficult situation. "

Coach Nir Klinger referred to his future in the team and said: "Hapoel Tel Aviv is home and I want to be here but until we are on a safe shore there is nothing to talk about my contract. We should not let one half, bad as it may be, take us down."

Dan Einbinder referred to the loss to Hapoel Haifa and said: "Football is a game of momentum and mistakes. One of our mistakes Hapoel Haifa punished us, it stressed us, and we played less well in the second half, but these are things that happen. We have a small plus from the teams below the red line but we need Knowing that is not enough and we will have to keep accumulating points. "

"Nothing will detract from what we did since the team changed in January. The goal was and remains to stay in the league and I'm sure we'll put it in because we're a good enough team. Everyone who came here in January deserves credit for what we did because we did a great thing, but we will have more A little bit and we'll fight for it. "

Einbinder earned the nickname "Red Heart" from the club's announcement and told about his connection with Hapoel Tel Aviv fans and said: "I did not believe that the connection would be immediate and the click would be so fast and good.

I'm happy for love from the audience.

Glad they encouraged us even in bad moments in the game against Hapoel Haifa.

The crowd will be a significant factor in the playoffs so that we stay in the league. "

Sibaspur star: "We will come to Israel to defeat Maccabi Tel Aviv and make the Turkish people happy" - Walla! sport

Hapoel Tel Aviv criticized Shlomo and his voice: "Waiting for Gottlieb as for Messiah" - Walla! sport

Wilbkin stings Hapoel Tel Aviv and Gilboa, and "learns to concentrate on the game" - Walla! sport 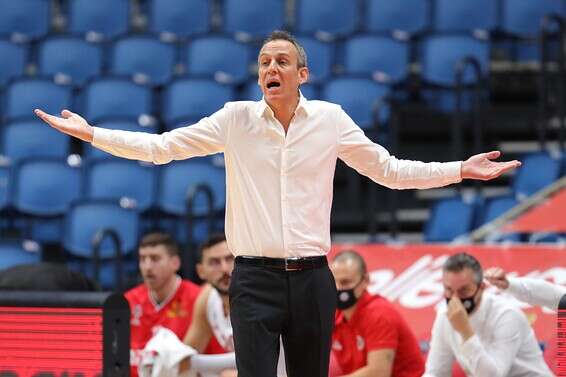 Betar Jerusalem deal: Is it really difficult to get a certificate of integrity in Dubai? - Walla! Sport 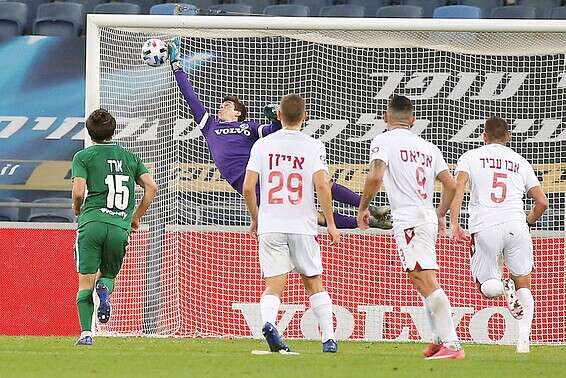 Barak Bachar: "In the end, remember the victory" | Israel today