Maccabi Petah Tikva is not afraid of Maccabi Tel Aviv: "We come to enjoy and win" | Israel today

Despite the blow of absences, Luzon's team conveys calm: "Come and enjoy and win" • On the other hand, the Yellows are ready for the "mine" | Israeli soccer 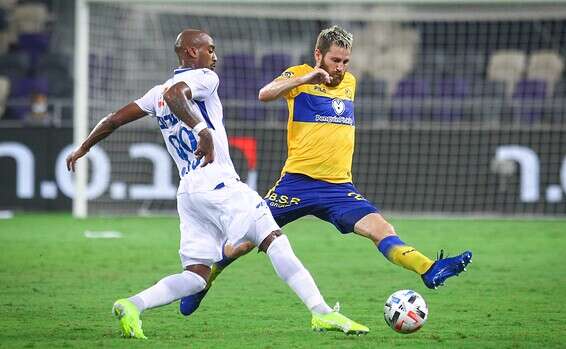 The Malabes are sure that there is no team that is immune from them, so why is it any wonder that no one there is afraid of playing against the champion?

• Even the blow of a serious absence does not stress coach Guy Luzon • The Yellows are aware of the fact that this is a "mine", and are happy about the imminent return of Yonatan Cohen

Although it is considered an underdog in tonight's game (Sunday, 20:15) against Maccabi Tel Aviv, Maccabi Petah Tikva has great faith that it is capable of defeating the champion and the leader, as it did in the first round.

"We have proven that there is no team we can not beat," said Malabes.

Indeed, coach Guy Luzon will have to deal with quite a few absences: Armando Cooper and Jordan Cohen will miss the game due to the red card they received in last week's victory over Urban Kash, defender Tomer Levy following the accumulation of yellow cards, and cells in Ribo and Elvis Saki are still injured.

Given those absences, Luzon is debating whether to open with a four-player lineup in the defensive squad, or thicken it and play with five players behind.

Luzon told the media ahead of the meeting: "We come to enjoy and win the game."

The champions claim that the game against Maccabi Petah Tikva is a "mine", and praise the Malabes for being "a team that always comes to play football." However, they know that losing points in this game will allow Maccabi Haifa to overtake them in the table tomorrow (if they beat Ashdod) .

Jonathan Cohen, who has been absent from the pitches for a long time due to injury, is expected to be included in the squad for the first time.

Itai Schechter will probably replace the dismissed Nick Blackman in the lineup.

The yellowed Eden Kartzev will also miss the match.

Alexander Peshic may return to the squad of Patrick Van Leven, who made it clear to his players: "To win we will have to be better than we were against Maccabi Haifa."

Kafas is waiting for her room

Hapoel Kfar Saba fully understands the importance of tonight's game (19:00) against Hapoel Hadera, which could be a kind of last chance for the team in its survival in the Premier League. Any result other than tonight's victory at the Colony Stadium will bring the Greens closer to the National League.

Ravid Gazal will miss Kizito and Tal Makhlouf, but on the other hand he will get back to his squad captain Omer Padida and goalkeeper Itamar Israeli.

"We have to get three points to stay alive in the battle for survival," the coach said, "a good and stubborn team will play against us, but the points must stay with us." 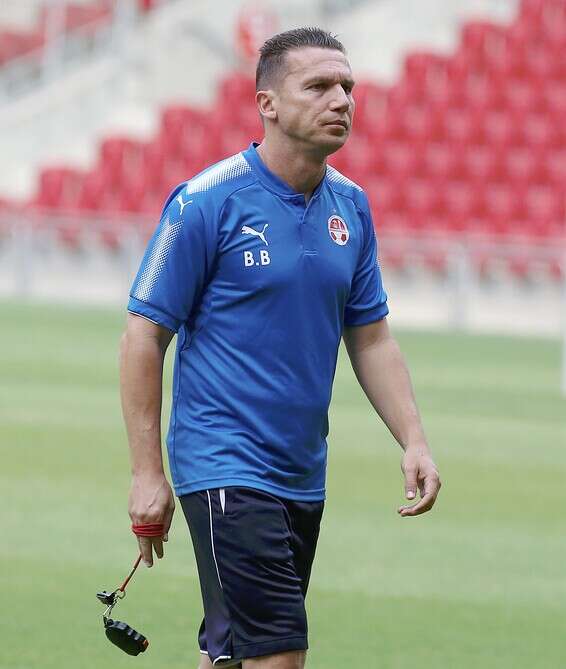 Bachar: "For games like this we are in the profession" | Israel today

Bigger than the derby: on the victory of Maccabi Tel Aviv in Petah Tikva - Walla! sport

Patrick Van Leven: "We won the game and the other team did not withstand the pressure" - Walla! sport