Leandro Paredes signed a very good match on Saturday at Strasbourg (1-4). He sent positive signals to his trainer who 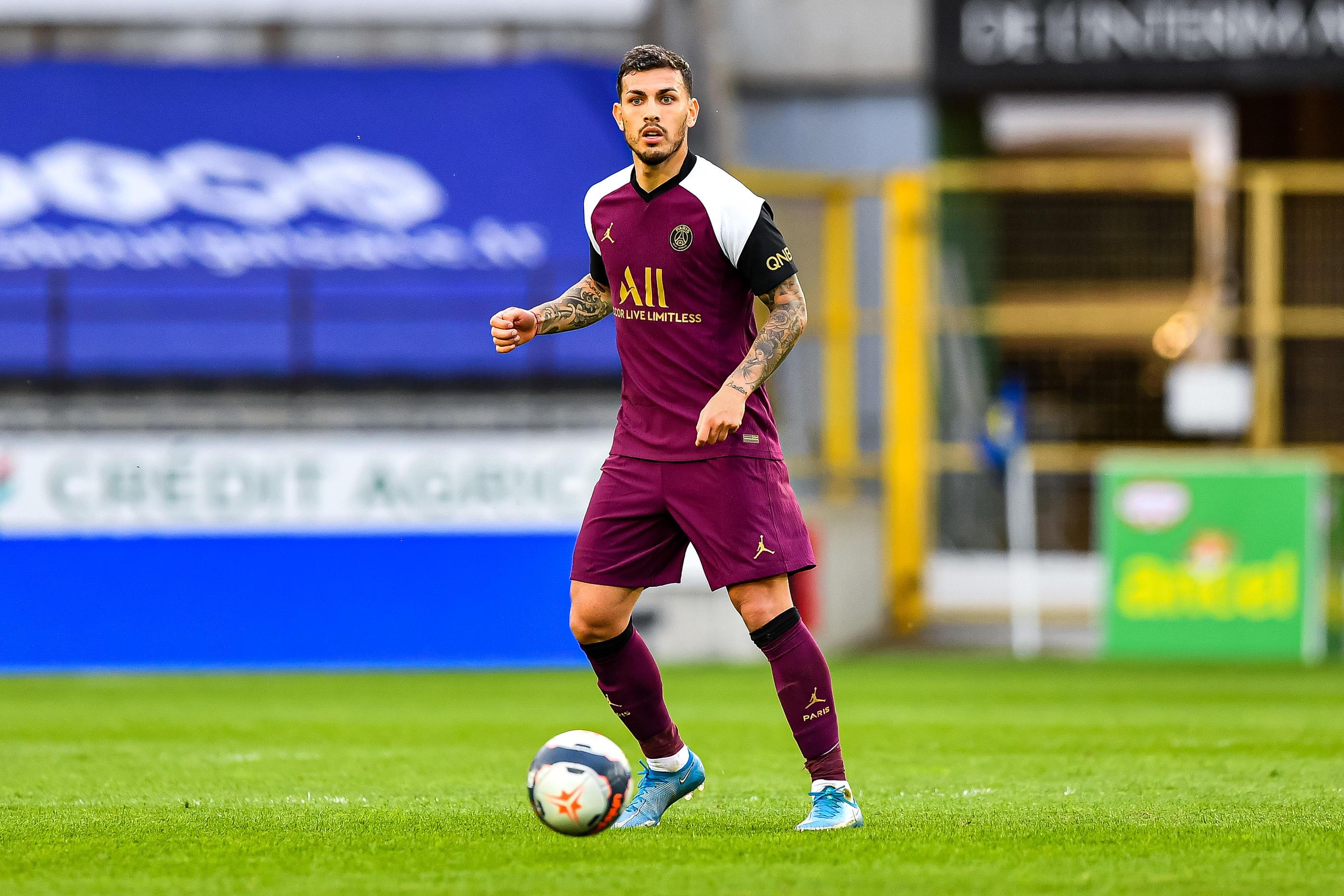 It was the perfect match for him.

Saturday, during the overwhelming victory in Strasbourg (1-4) on behalf of the 32nd day of Ligue 1, Leandro Paredes (26 years old) had a great time.

Well helped, of course, by the non-existent pressing of the Alsatians.

The Parisian midfielder donned the costume of "playmaker" with great ease, three days after serving his suspension match in the Champions League.

He signed a very convincing return, illustrated by his superb goal from a free kick, a strike from 30 m, which left no chance for goalkeeper Matz Sels (1-4, 79th).

His first goal in Ligue 1.

Parisian most in demand at Meinau (117 balls), Paredes did not have to force his talent.

But - and its leaders will rejoice - it had been some time since we had seen him perform so well.

Absent in Munich, he had passed through a few days earlier against Lille.

He was on the bench during the matches against Lyon and Nantes.

A sudden change of status for the one who remains despite everything the midfielder most used by Mauricio Pochettino (1195 minutes of playing time).

Strasbourg-PSG (1-4): the ratings of Parisian players

In Strasbourg, the Argentine international (26 caps) won 8 of the 11 defensive duels he had to play.

And he was especially valuable in the direction of the game. His ability to alternate between short play and long play (95 successful passes out of 103 attempted) has often made it possible to find the right shifts.

He is at the origin of the opening of the score of Kylian Mbappé, when he shifts the Bondynois who, then, leaves to finish the job by depositing Lamine Koné for the 1-0.

Should it start this Tuesday?

Tuesday, for the reunion with Bayern in the quarter-final second leg of the Champions League, Mauricio Pochettino could well need his services.

Faced with the uncertainty regarding the post-Covid state of Marco Verratti, and his ability to play a notch higher, the Parisian coach could decide to call on Private Paredes to support Idrissa Gueye in front of the defense.

He postulates all the more that Danilo Pereira could be brought to replay in central defense.

If Marquinhos (adductor right) withdraws (it should be fixed this Monday), the Portuguese will logically be renewed to evolve alongside Presnel Kimpembe.

The two men made a serious copy in Strasbourg, despite a bad alignment on the reduction of the score of the young Moïse Dion Sahi.

While waiting to be fixed, Paredes is getting ready and his performance on Saturday proves that he is on his feet.

PSG-Bayern: Verratti and Florenzi negative for Covid-19 and able to resume training 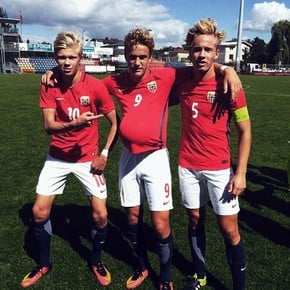 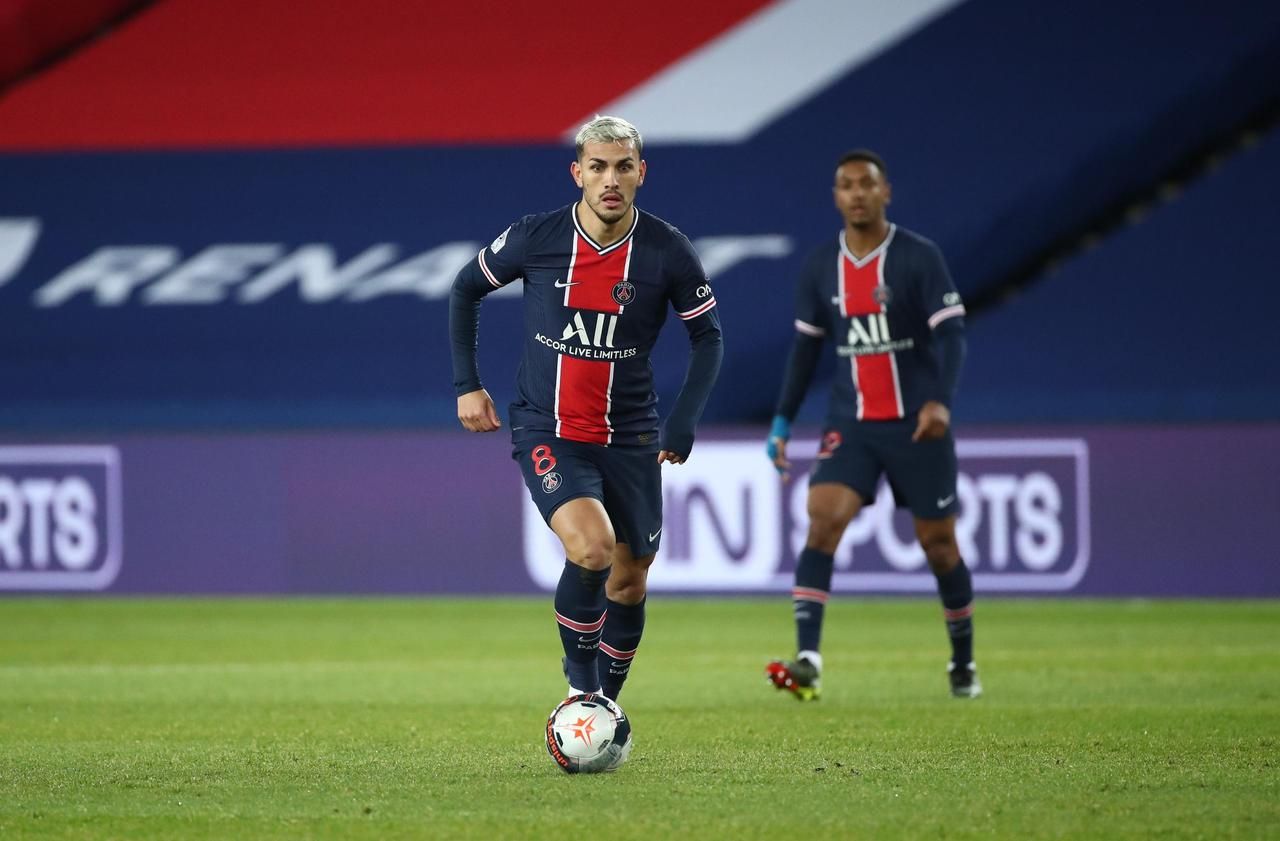 PSG-Montpellier (4-0): Paredes knows how to make himself indispensable

OL-PSG (2-4): the ratings of Parisian players 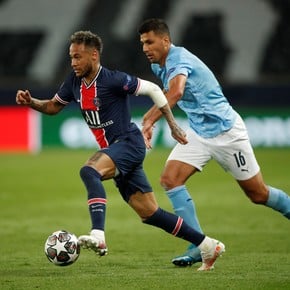 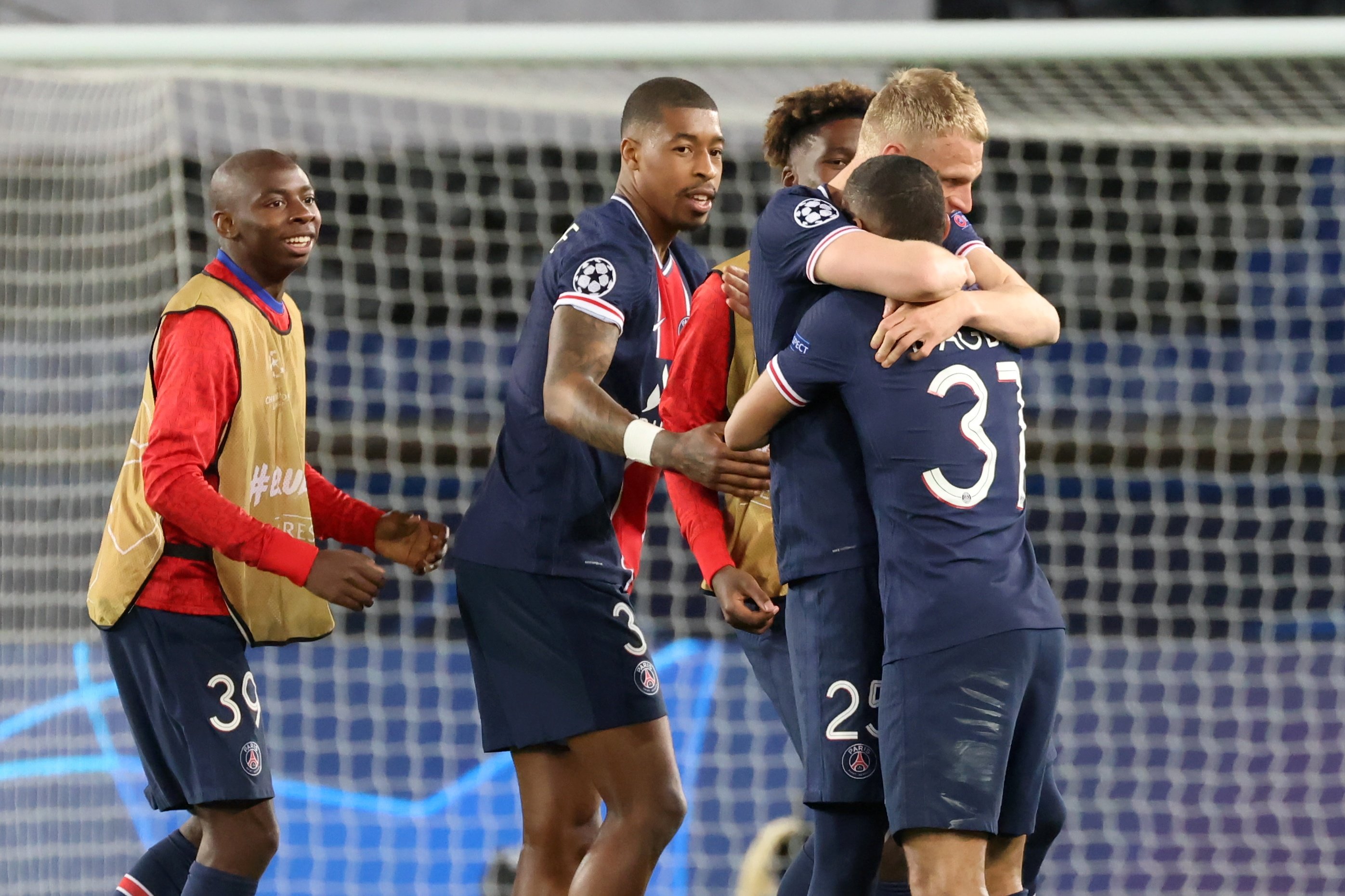