PSG-Bayern: Verratti and Florenzi back in training

On the eve of the quarter-final second leg, the two Italians, recovered from the Covid, took part at the start of today's session. Not Marquinhos. 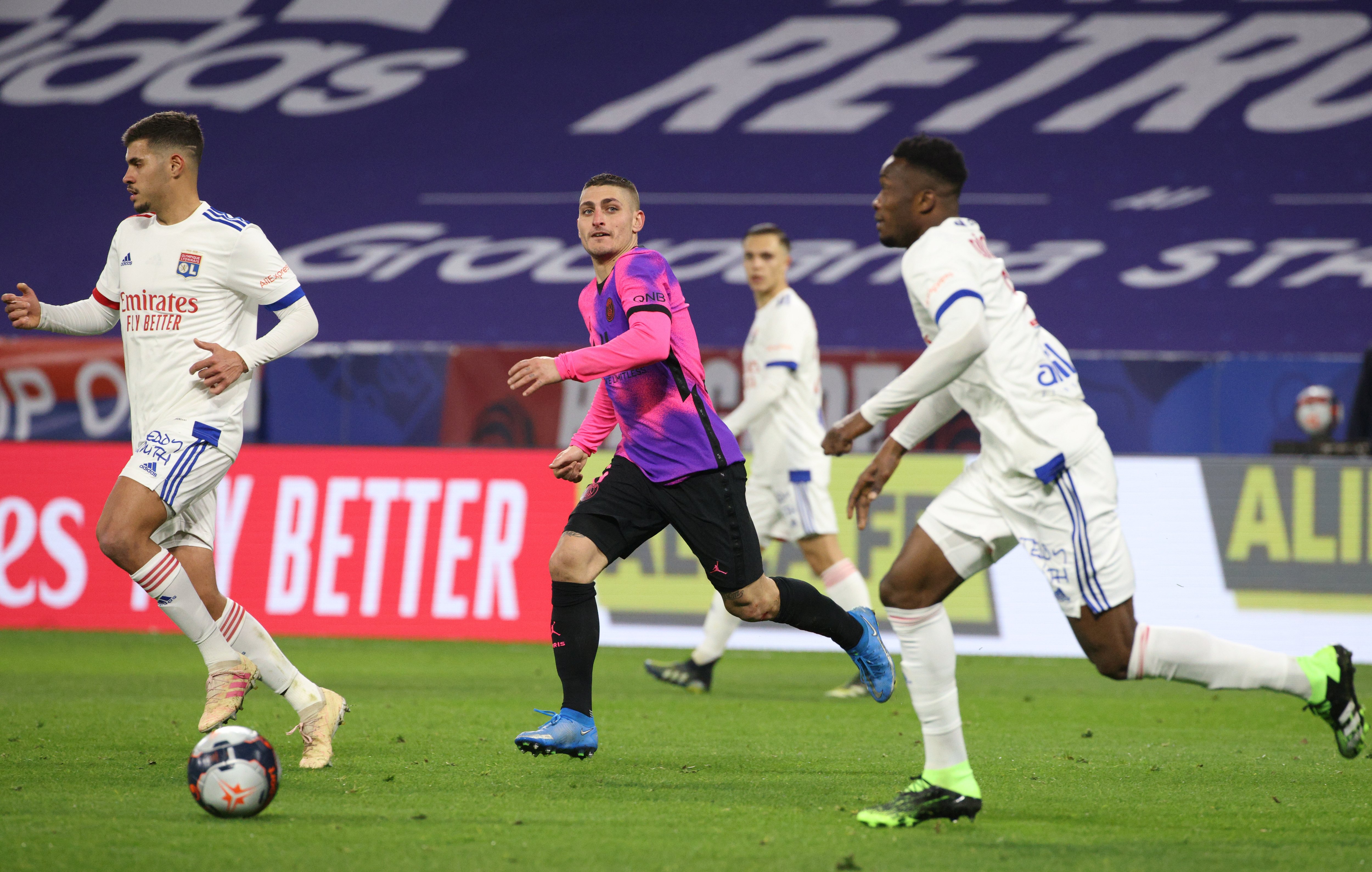 It was while chatting with Neymar that Marco Verratti performed, this Monday, at 11:22 am, his first exercises under the sun of the Camp des Loges.

His compatriot Alessandro Florenzi was there too, as expected.

The two Italians have completed their Covid protocol which has kept them isolated from the rest of the group during the last ten days and deprived in particular of the quarter-final first leg against Bayern.

After fifteen minutes of training, we notably saw Verratti always so smiling perform a toro (small game of passing between players) always so invested and accomplice with Neymar in particular.

On the other hand, captain Marquinhos, who had to go out in the first leg, hit the right adductor, did not take part in the session and is heading for a forfeit tomorrow.

Abdou Diallo, sick and absent from the trip to Strasbourg (4-1) was present.

The young guard Randriamamy suffers from the Covid. 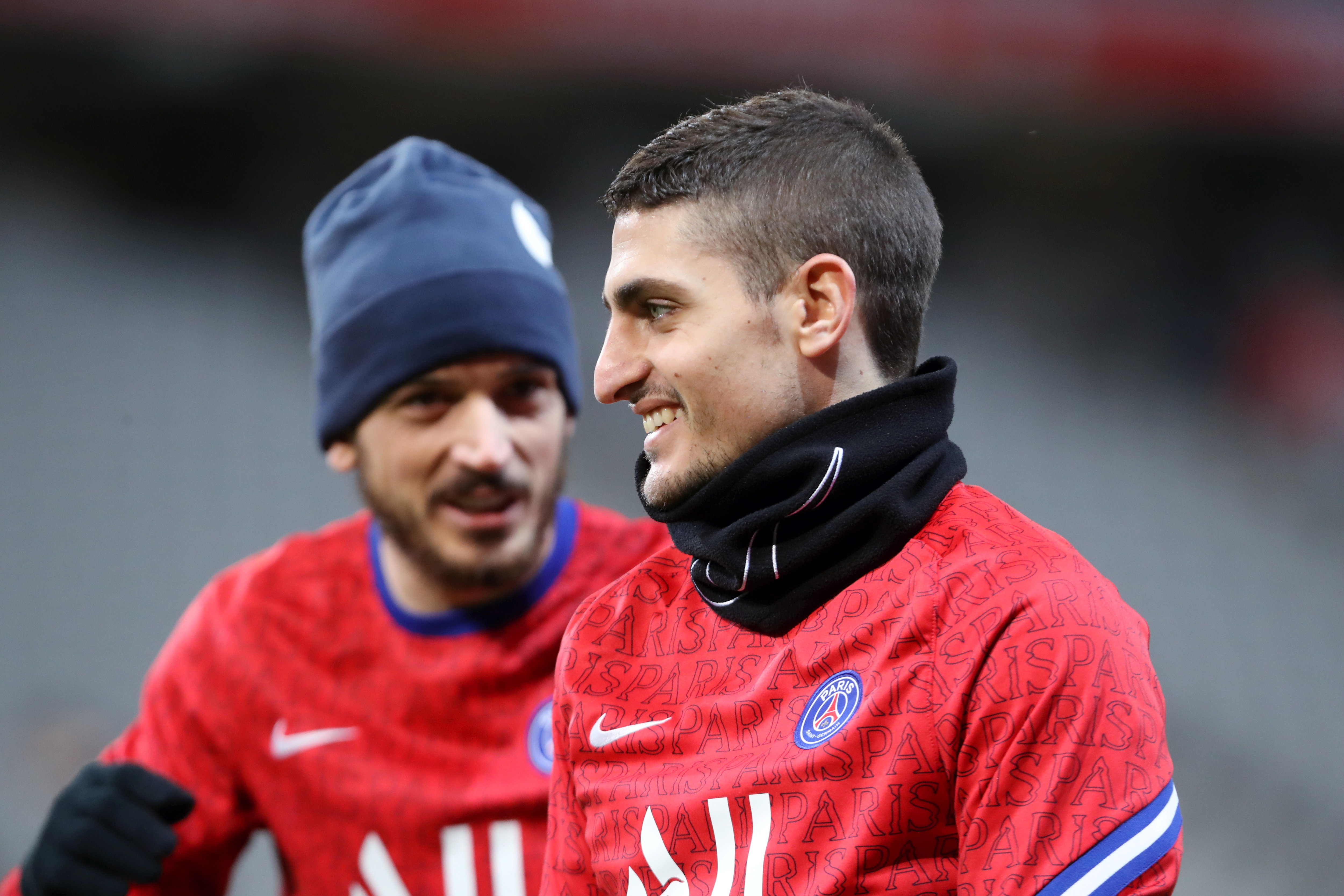 PSG-Bayern: Verratti and Florenzi negative for Covid-19 and able to resume training 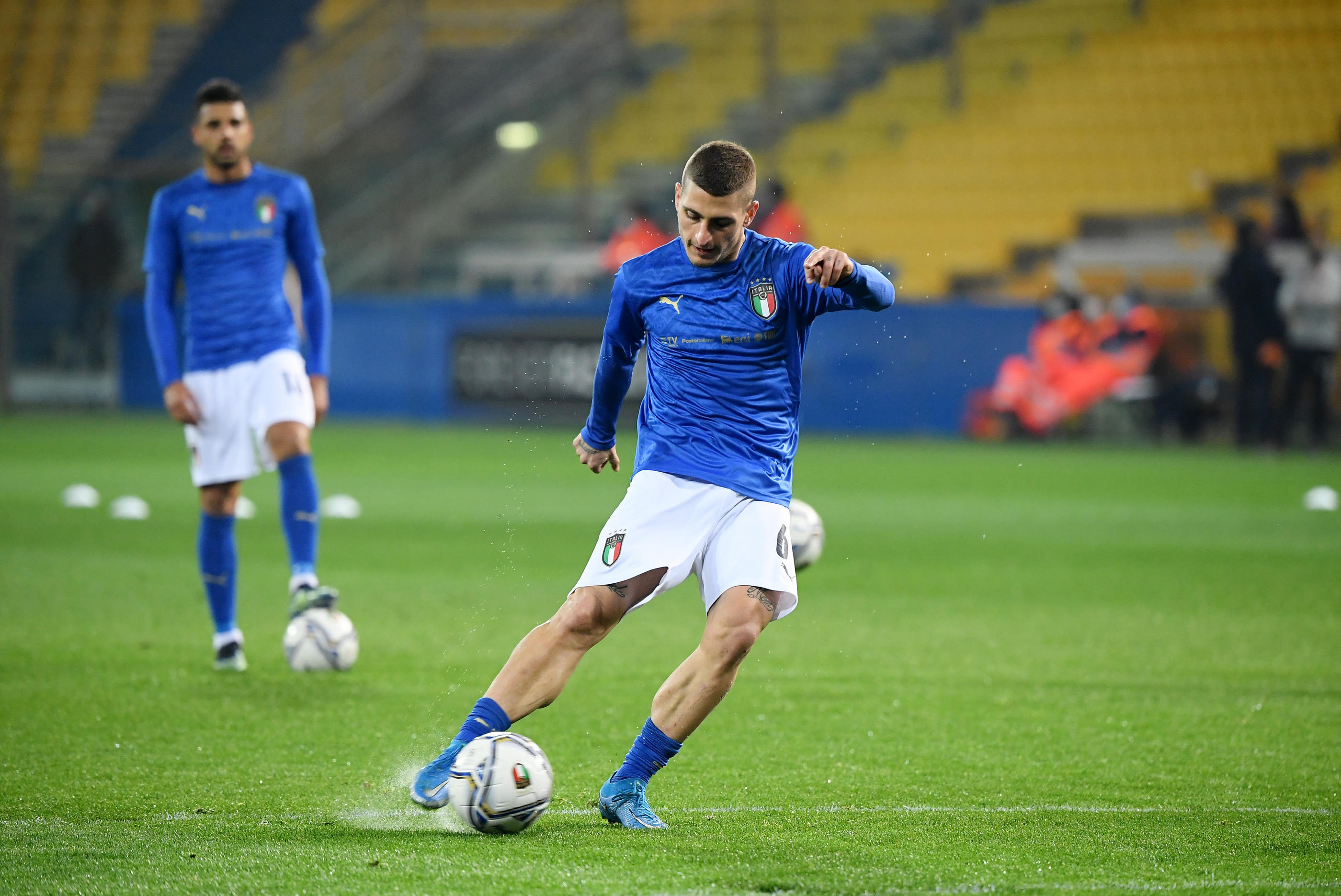 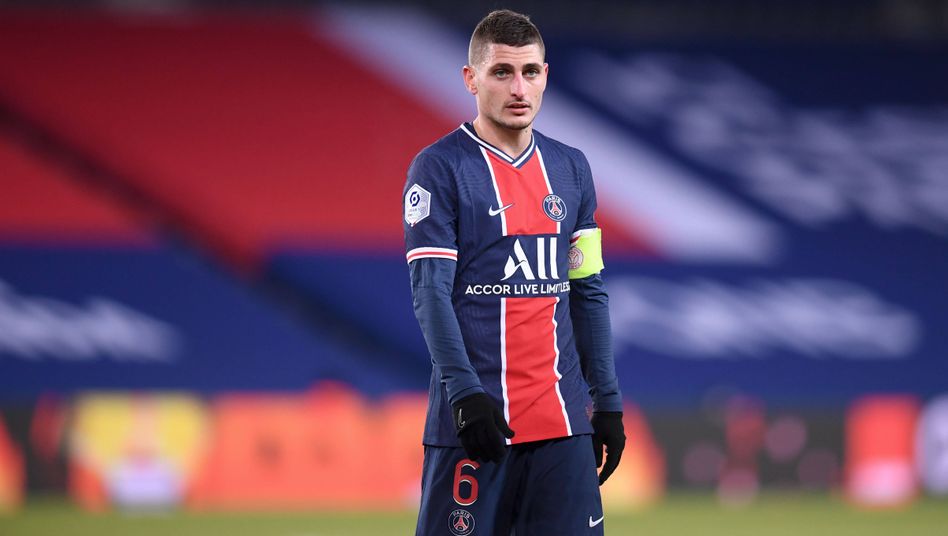 PSG: packages with Italy, Verratti and Florenzi return to Paris

PSG: Verratti and Florenzi, positive for Covid-19, in the waiting room until Sunday 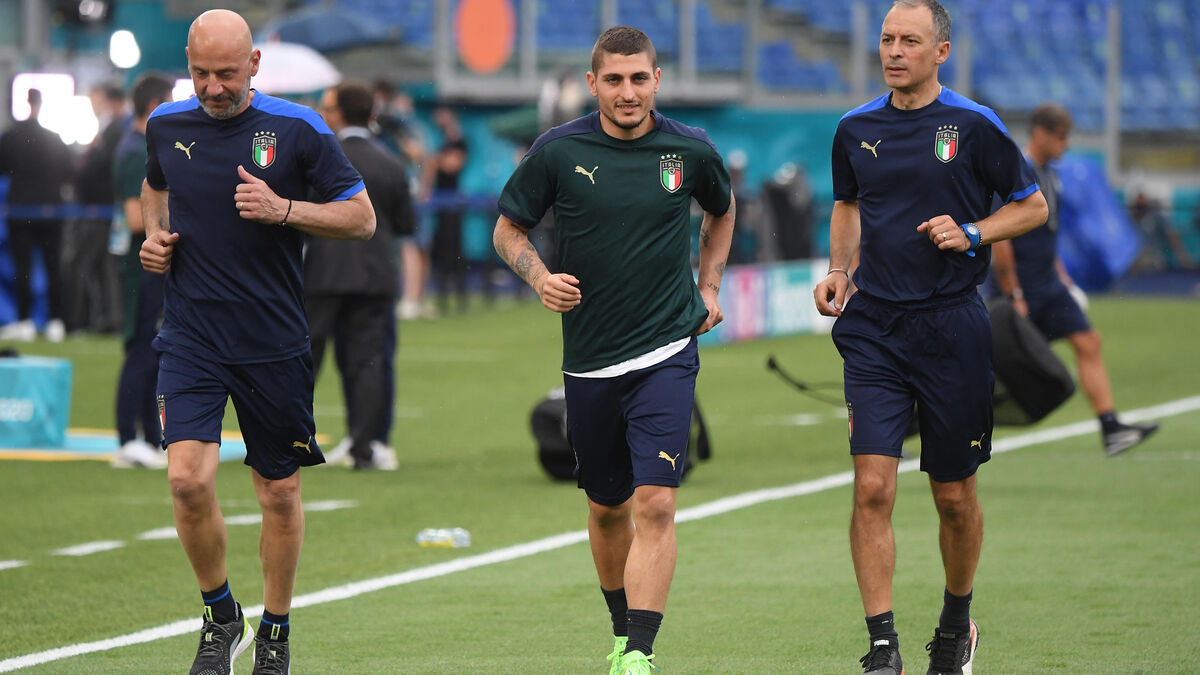 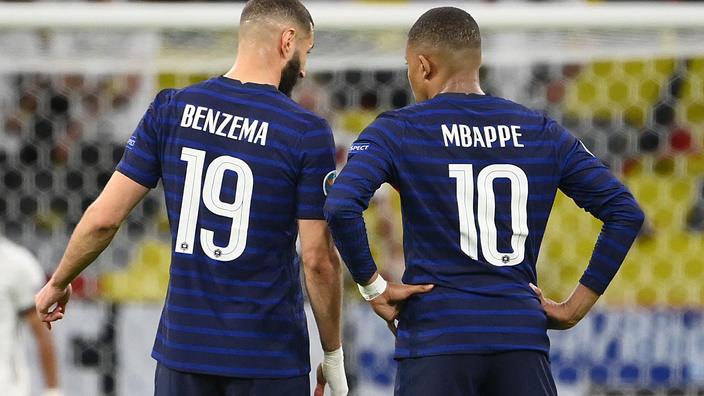 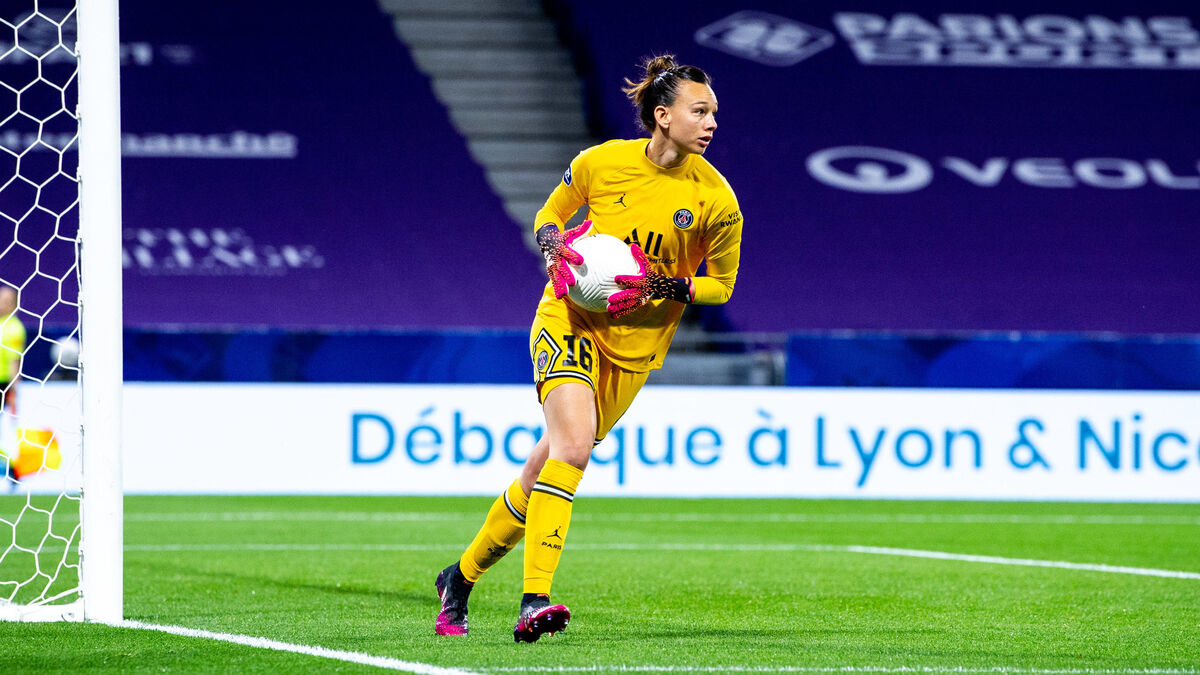