Eyal Segal: "The Significant Week in the Life of All of Us" | Israel today

The owner of Maccabi Netanya in an exciting post in memory of those who fell in the Israeli battles and members of the podium he lost: World football 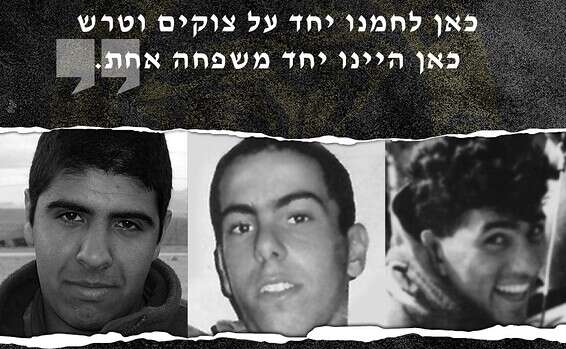 The owner of Maccabi Netanya in an exciting post in memory of those who fell in the battles of Israel and members of the lost podium: "We have never been quiet and we had to combine spirit and book and sword, we did not choose the path of struggle and none of us longs for victims."

Eyal Segal does not forget the fallen.

On the eve of Memorial Day for the victims of the Israeli military and the victims of the hostilities, the owner of Maccabi Netanya, dedicated an exciting post in memory of the late fans Danny Amar, the late Ron Lavie and Jonathan Sharabi, who sacrificed their lives for the State of Israel.

"The week that begins on the eve of Holocaust Martyrs 'and Heroes' Remembrance Day and ends with the beacon lighting ceremony on Mount Herzl, is the significant week in the lives of all of us, the second and third generation of the remnants of the European and North African beacons and those fighters The same operations between and after the wars.

"Many of us have lost family members, acquaintances and bad guys, friends and partners in the stands for sympathy and on the road. On this day we embraced the Amar, Lavi and Sharabi families whose sons were an integral part of the stand.

"Danny Ben Mary and Haim Amar, born in Hadera on July 6, 1966, as the eldest son of his parents, grew up and was educated in Netanya and enlisted in the Navy in November 1984. Danny went on a mission with all the talking staff he served on, Tuesday morning, On February 18, 1986, Danny was hit in the main artery by a fire fired from the shores of Lebanon and killed.

Ron Ben Yardena Winon Lavie, was born on the 23rd of Elul 5741 (September 23, 1981) in Netanya and moved at the age of 10 months to Katzrin, where he grew up and was educated. In March 2000, Ron enlisted in the Armored Corps. .2002), Ron and his tank crew (Chariot 3) were called to Netzarim Junction, near the junction the tank boarded a ventral charge that killed Ron and two of his crew members.

Yoni (Jonathan) son of Yardena and Moshe Sharabi, born on October 3, 1986, in Petah Tikva, grew up and was educated in the Mahane Yehuda neighborhood. In July 2005, he enlisted in the Armored Corps. On August 3, 2006. ), Near the town of a-Taibeh in southern Lebanon, while fighting Hezbollah members, Yoni's tank (Chariot Mark 4) was hit by a direct anti-tank missile and Yoni (Jonathan) was killed.

Avner, son of Edna and Dov Timmer, was born in Haifa on July 30, 1961. He enlisted in the Armored Corps in November 1979. I met Avner at the KKSH (Soldier Completion), where I joined as a "veteran" in the first division of Chariot officers, we joined the 77th Battalion, Avner as a lieutenant colonel in the IDF and I in Company H.

On Wednesday, November 30, 1981, Avner commanded his unit and while operating a bazooka on a tank crew route, a hand grenade exploded and Avner was fatally wounded. Avner was the first of our comrades to be killed, a few months later, during Operation Peace of the Galilee ( The First Lebanon War), many of our comrades on the route and the road, from the KMT from the 1st Battalion and the KKH, were killed.

"From then until today, Yael (who was Avner's girlfriend) and I and our four children, make sure to keep in touch and tell and mention that the discourse about those tens of thousands whose lives were cut off in the beginning, leaves them alive within us.

"This week, which culminates before us, is the essence of the life of the Jewish people from the beginning. We have never been quiet and we had to combine spirit and book and sword, we did not choose the path of struggle and none of us longs for sacrifices, so we all need an internal account, another look at personal appearance. "Unnecessary wars from home and striving for peace and unity near us. May the memory of the fallen be blessed." 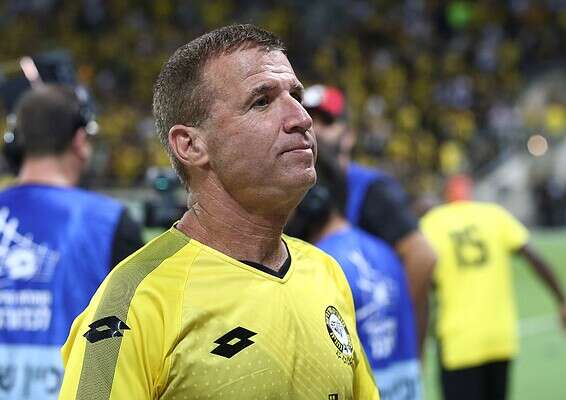 Eyal Segal: "The Significant Week in the Life of All of Us" | Israel today

Eyal Segal teased the court: "Maybe you will divide the distance into halves?" - Walla! sport 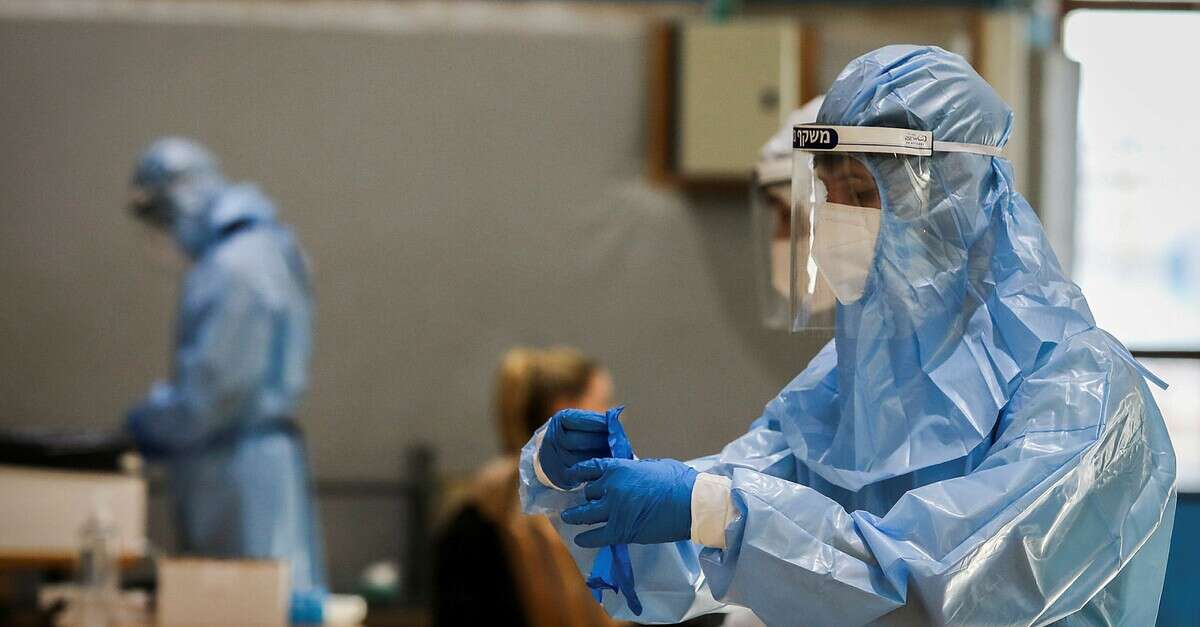 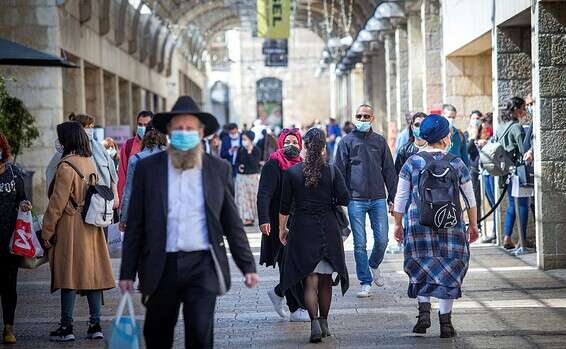 Continuation of the coefficient of infection continues Israel today 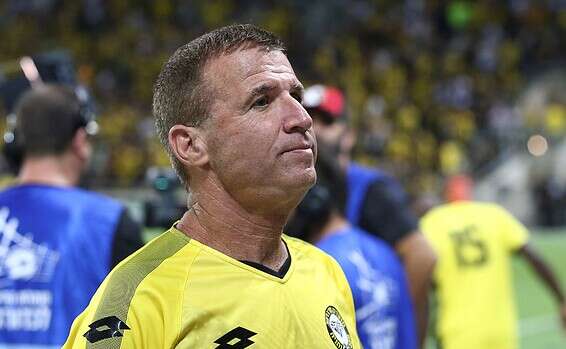 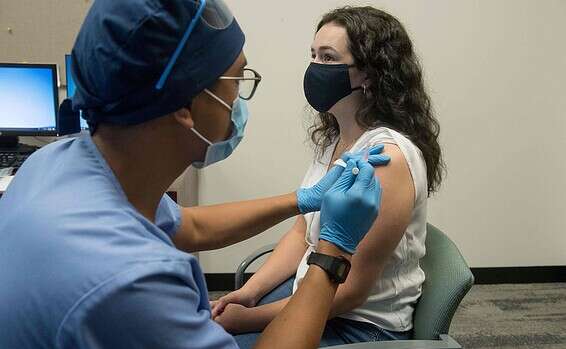 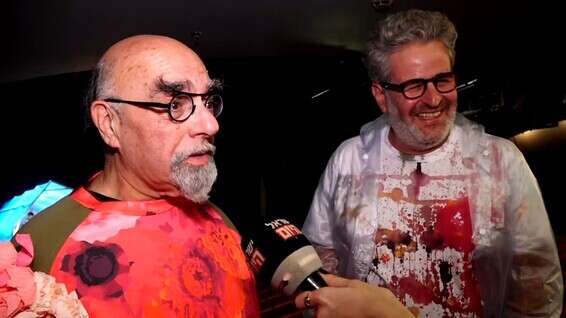 Aharoni explains: This is how you will understand Eyal Shani | Israel today