PSG suffered but held on to Munichers less sharp than the first leg. Gueye and Danilo performed again at the hau

Mauricio Pochettino went for the same eleven as under the snow in Munich, with the exception of Leandro Paredes' return from suspension in midfield.

Paris suffered (0-1) but preserved its qualification.

He accompanies the alerts signed Sané (27th) or Kimmich (27th) with his gaze.

If he deflects a heavy strike from Alaba (44th), the goalkeeper can undoubtedly do better on the Austrian's attempt which precedes the goal (40th).

He captures the burning balls of extra time.

The little guy from Pas-de-Calais has grown up well in a week.

Very often alone in his duel against Coman, Dagba was combative.

Not clumsy on its climbs.

Warned for a fault far from his cages (55th).

An almost perfect first period during which the Portuguese, training midfielder, wins all his head duels (22nd, 23rd, 25th, 44th).

Less worried in the air field in second, and less comfortable in his raises, he remained vigilant until the end (86th).

Faced with his former teammate, the titi first mastered (22nd) before losing, physically, on the opening scoring (40th).

His warrior attitude is the symbol of the end of the match unbreathable.

Solicited entry by Leroy Sané, the left-hander did not lower his guard.

Solid as for several weeks, Diallo also showed his quality of recovery.

Injured before the hour mark, he gave way, very unhappy, to Bakker (59th).

The Dutchman was more worried by this same Sané.

Very valuable until the end of additional time.

Absent because suspended in Munich, the Argentinian relieved the Parisian environment in terms of control and outings.

In an empty stadium, he shouts as loud as possible to get fouls that cut off the opposing game.

He almost clears in front of his line a header from Coman (69th).

Thirty minutes to get started and exploit Davies' weaknesses.

In front of the Canadian, he dribbles in the box before slipping the ball to Neymar who misses him by a hair (54th).

The Argentinian, more just after the break, was lax in his replacements.

The public would have paid dearly for their seat to see the Brazilian.

Inspired from his first catch of the ball, he multiplied the dribbles to open the way to the goal.

Less prominent in the second period, however, he launched Mbappé (80th), taken over by Kimmich.

The quietest offensive element of the night.

A good cross from the left captured by Neuer (65th).

Replaced by Kean (72nd), who sends his only shot in the stands.

The French cannot score doubles at each exit.

Transformed into a ferryman, he placed Neymar in orbit (9th, 39th).

Defensively active, he lacks juice in front of Kimmich (80th) in the Bavarian area and misses his pass for Neymar, alone in the axis (90th).

PSG-Lille (0-1): "We have ups and downs", regrets Pochettino 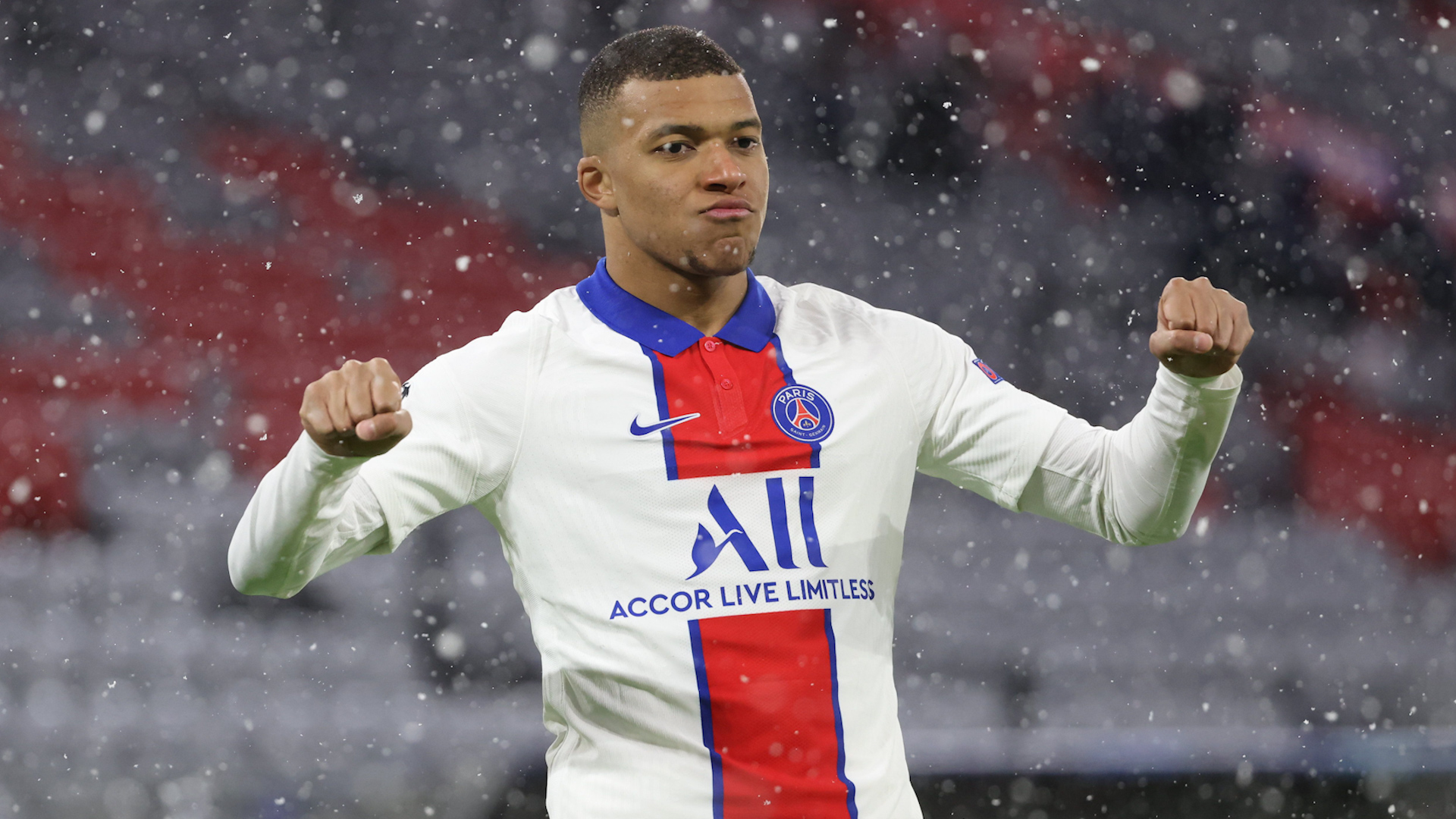 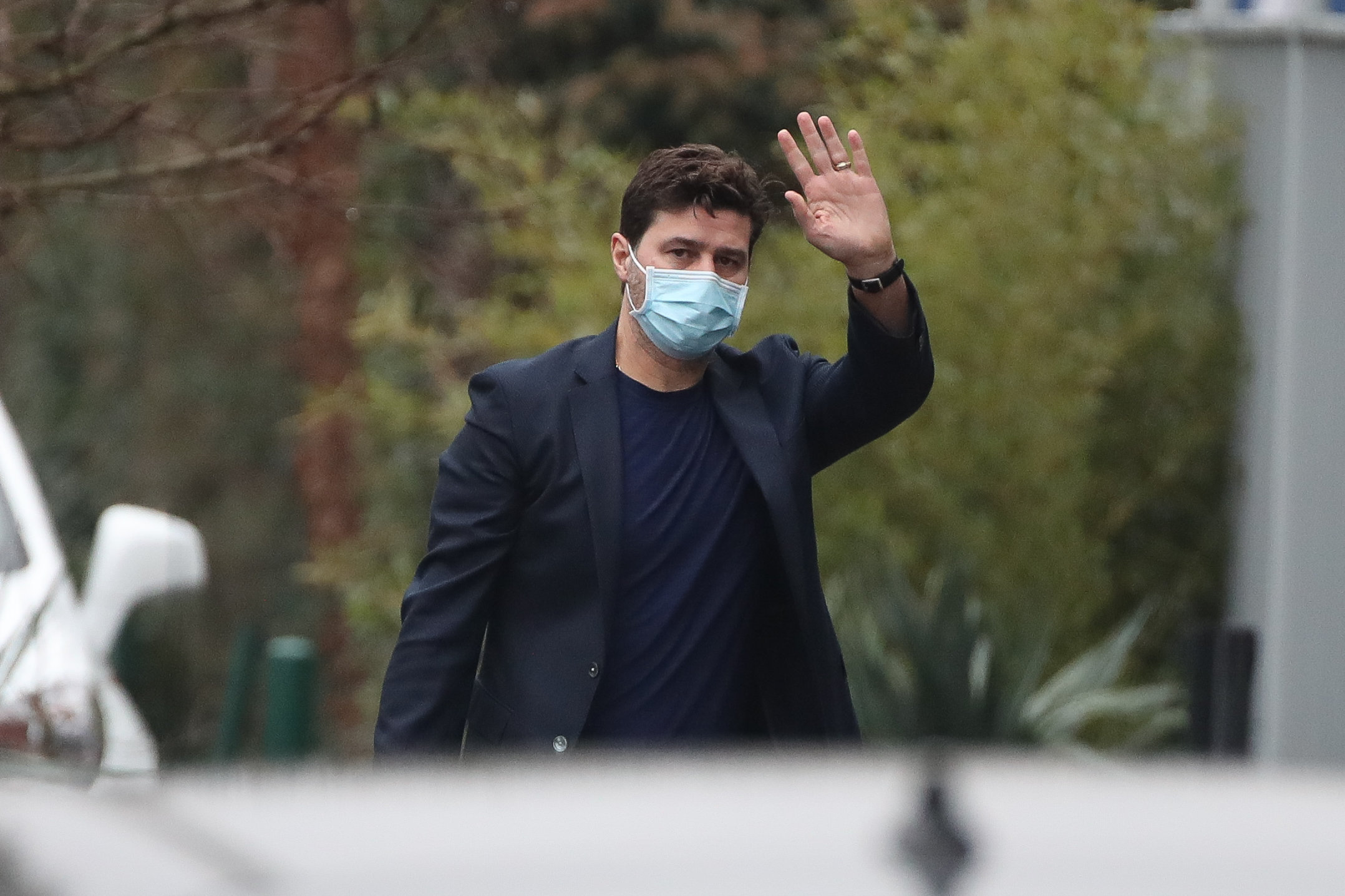 PSG: Resumption of training on July 5 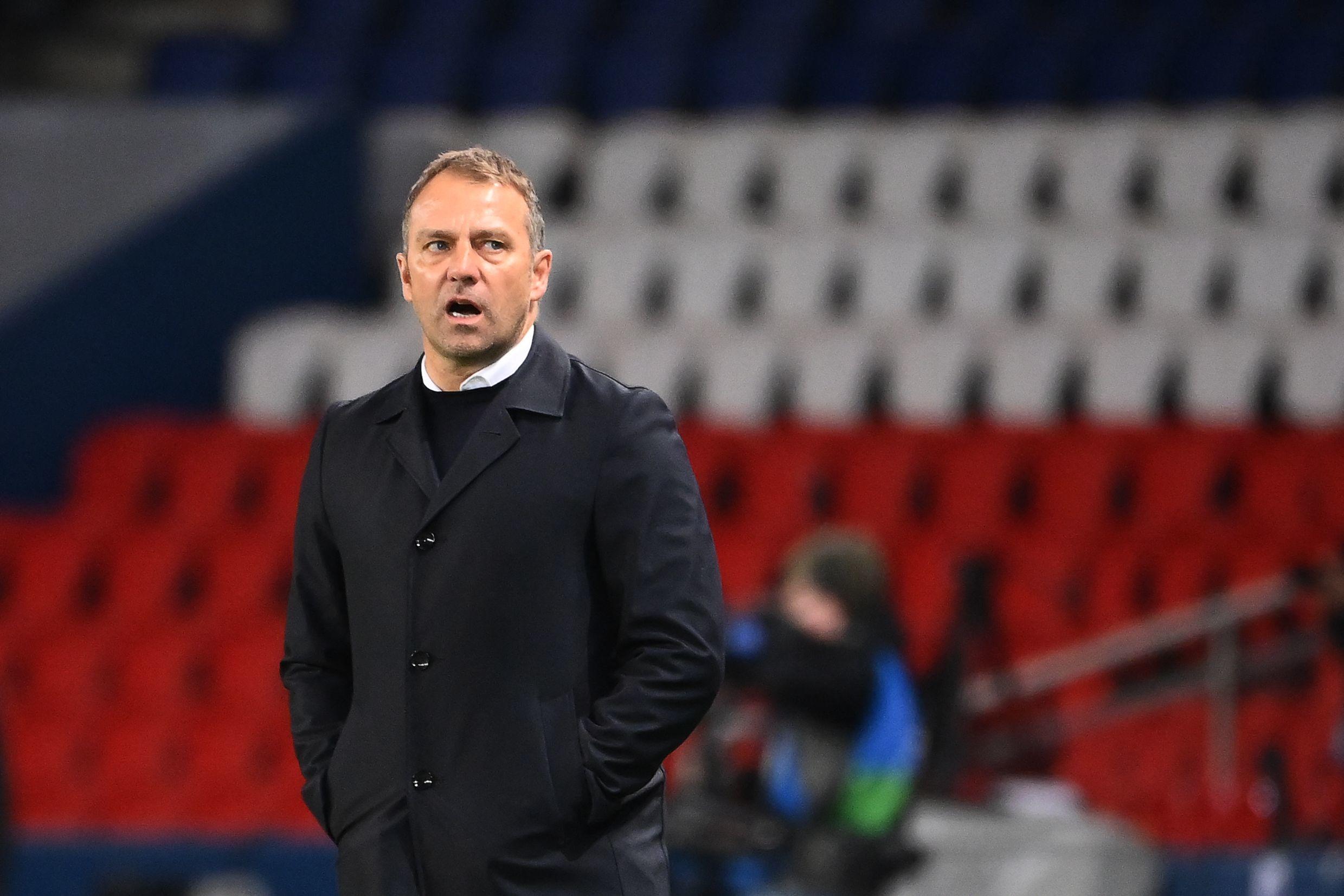 "We were the best team": Bayern coach bitter after PSG elimination