If they received a yellow card on Tuesday evening (9 p.m.) during the Champions League quarter-final second leg, the three Parisians will be

Neymar and Gueye had already gone through the first leg in Munich under the threat of a warning that would have closed the doors of the quarter-final second leg tonight (9 p.m.) at the Parc des Princes.

Disciplined, the two Parisians got off without a hitch.

But they still remain at the mercy of a yellow card synonymous with suspension for the next meeting, a semi-final first leg if PSG qualifies.

Marco Verratti, forfeited in Germany because of Covid but back to training since Monday, would find himself in the same case if he were to set foot on the lawn of the Park.

Particular attention will therefore naturally be paid to the attitude of Neymar whose absence in the semi-final first leg, on April 27 or 28, would be a new blow for a player who has already missed this season the round of 16 against Barcelona for cause. of injury.

And who is, moreover, in the midst of a suspension in Ligue 1 after his red card received against Lille which earned him two games of firm suspension (and one suspended), against Strasbourg (4-1) last Saturday and against Saint -Etienne next Sunday.

The Parisians know the referee of the match well

This quarter-final return will be led by a referee that the Parisians know well.

Mr. Orsato had, in fact, officiated in the Champions League final last August.

PSG had found him during the trip to Manchester United, in the group stage, where his leniency towards Fred, only warned for a head butt on Paredes, had created a beginning of controversy.

If he had been fit and recovered from his calf injuries, Layvin Kurzawa would also have found himself under the threat of a cardboard box as are, on the Bayern side, Hernandez, Boateng and Kimmich.

Unlike last season, when the particular format of the Final 8 led UEFA to modify its rules concerning the accumulation of yellow cards and reset the counters to zero before the quarterfinals, this season, we will have to wait again for the semi-finals. -finals for this.

Until then, Neymar, Gueye and Verratti know what to expect. 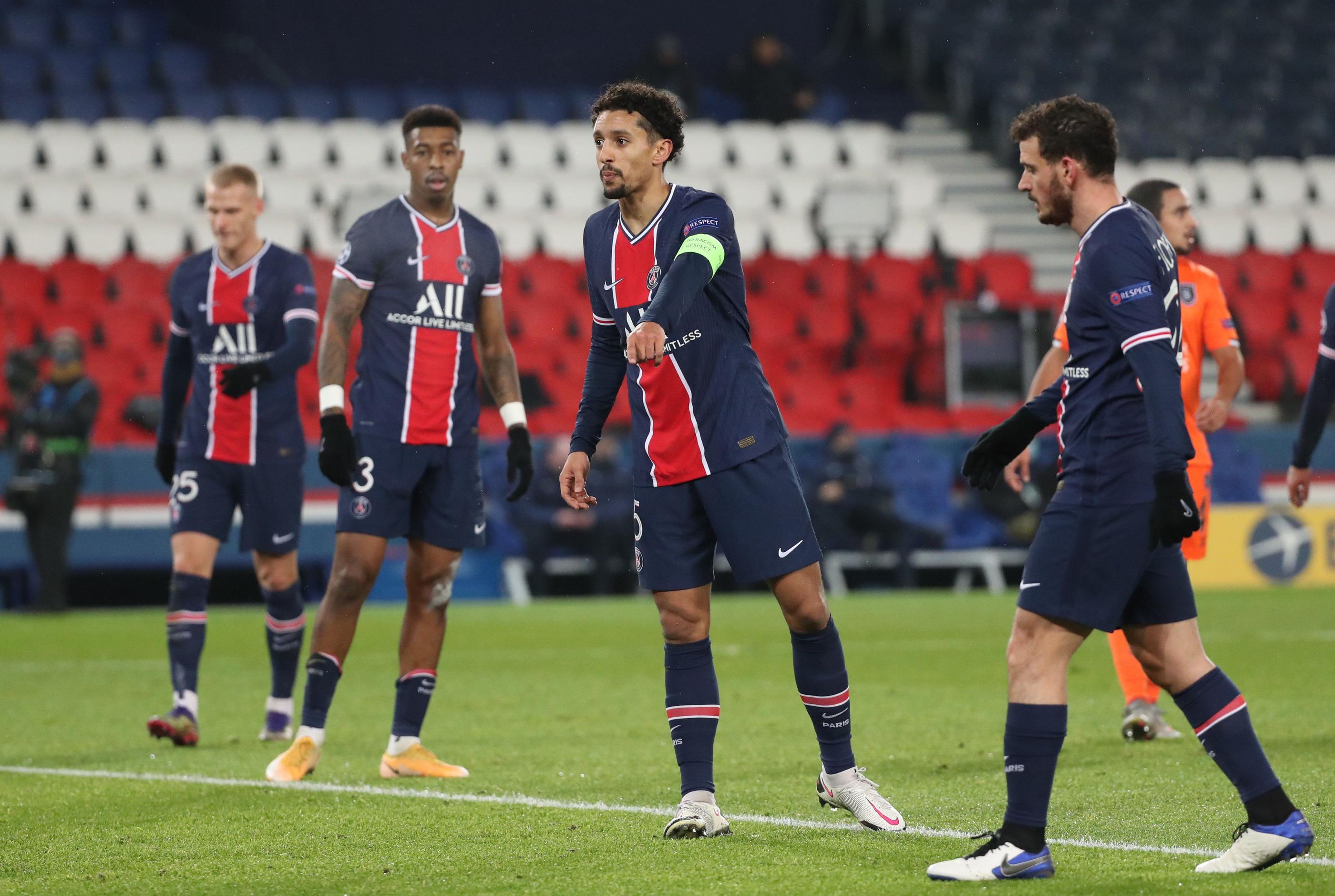 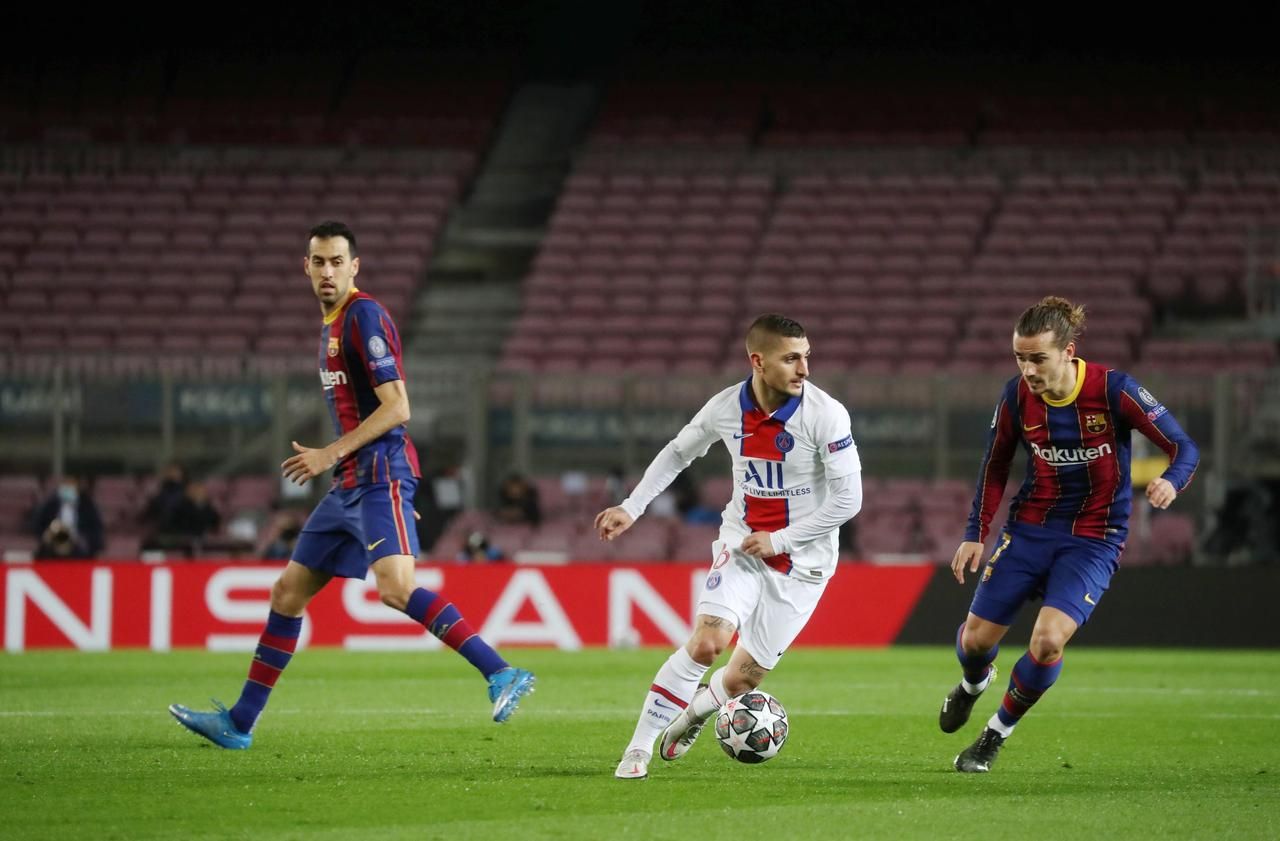 Ligue 1: PSG outclasses Strasbourg and remains in the wheel of Lille