At the end of his contract next June, the 19-year-old goalkeeper takes advantage of favorable circumstances to join the League group of champions.

19-year-old goalkeeper, born August 20, 2001 in Neuilly-sur-Seine (Hauts-de-Seine), he joined the group of 23 players summoned by Mauricio Pochettino for the Champions League quarter-final return against Bayern Munich, this Tuesday evening at 9 p.m.

An unexpected event by Saidani two weeks ago, when he was summoned to the professionals for training.

But a boost from fate will propel him on Tuesday evening on the lawn of the Parc des Princes for the pre-match warm-up.

But Alexandre Letellier is injured, Mathyas Randriamamy suffers from the coronavirus and Denis Franchi is not eligible for the Champions League, not being able to join the "B list" provided to UEFA due to his too recent presence at PSG (2019) .

For Saidani, no questions to ask before this great leap to the European stars.

In December 2019, he started against Galatasaray (1-0) in the Youth League, the Youth Champions League.

This season, like all the U19 workforce and comrades from the training center, Yanis Saidani was stopped in the fall by a new confinement and the end of non-professional competitions.

A "break" that he takes advantage of to maximize his physical work and be ready at the first call.

This is the case with Mauricio Pochettino's group this Tuesday.

This was also the case last October when he was convened for an internship with the U20s of Algeria, his fatherland.

A selection of which Saidani is proud and which he experienced with his great friend from the Parisian training center, Massi Oufella, born a day before him in August 2001.

With PSG, Yanis Saidani takes advantage of every moment while his internship contract, signed in 2019, ends next June.

The red and blue club should not offer him a first professional contract.

But, followed by European clubs, Saidani now displays his name on a Champions League sheet. 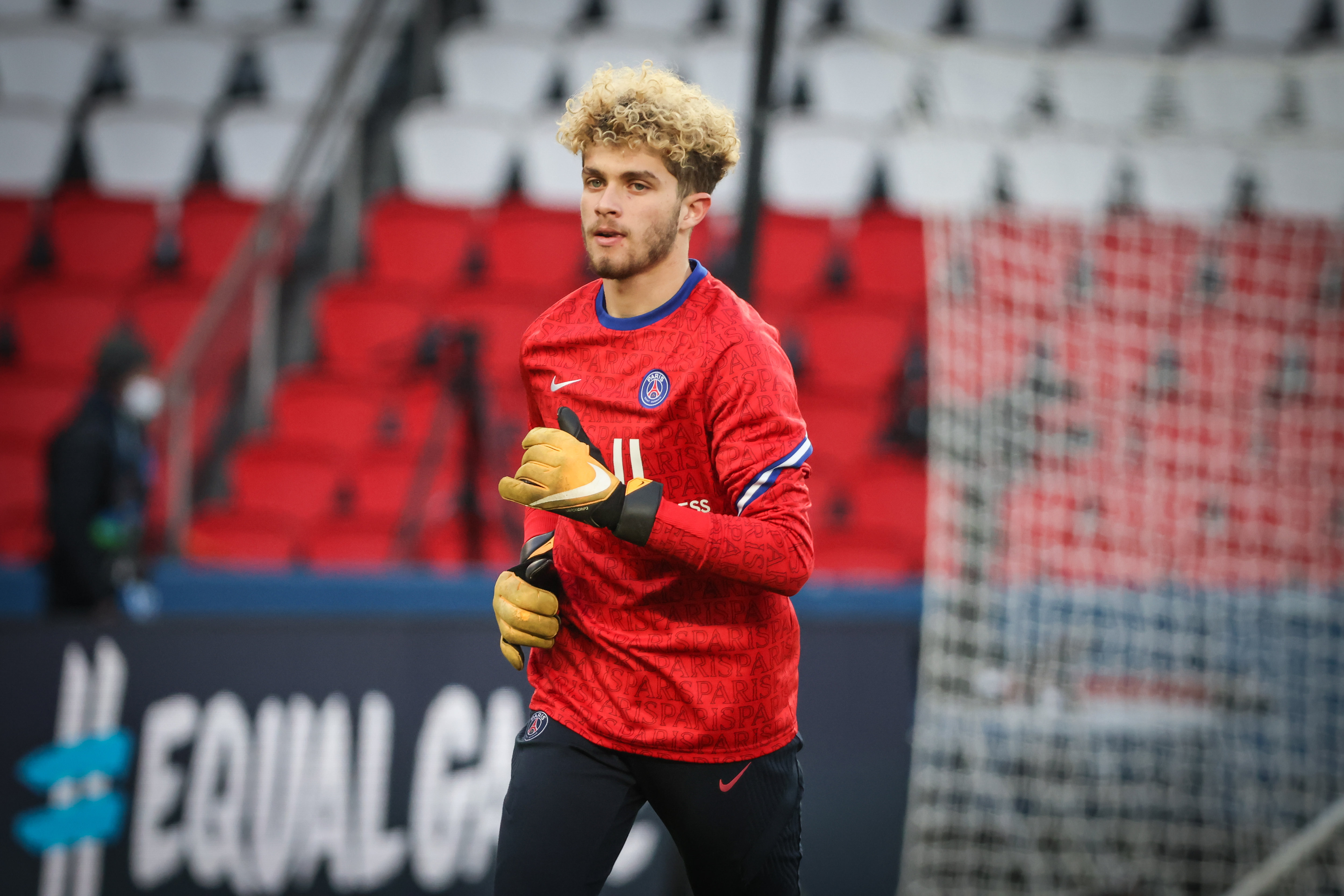 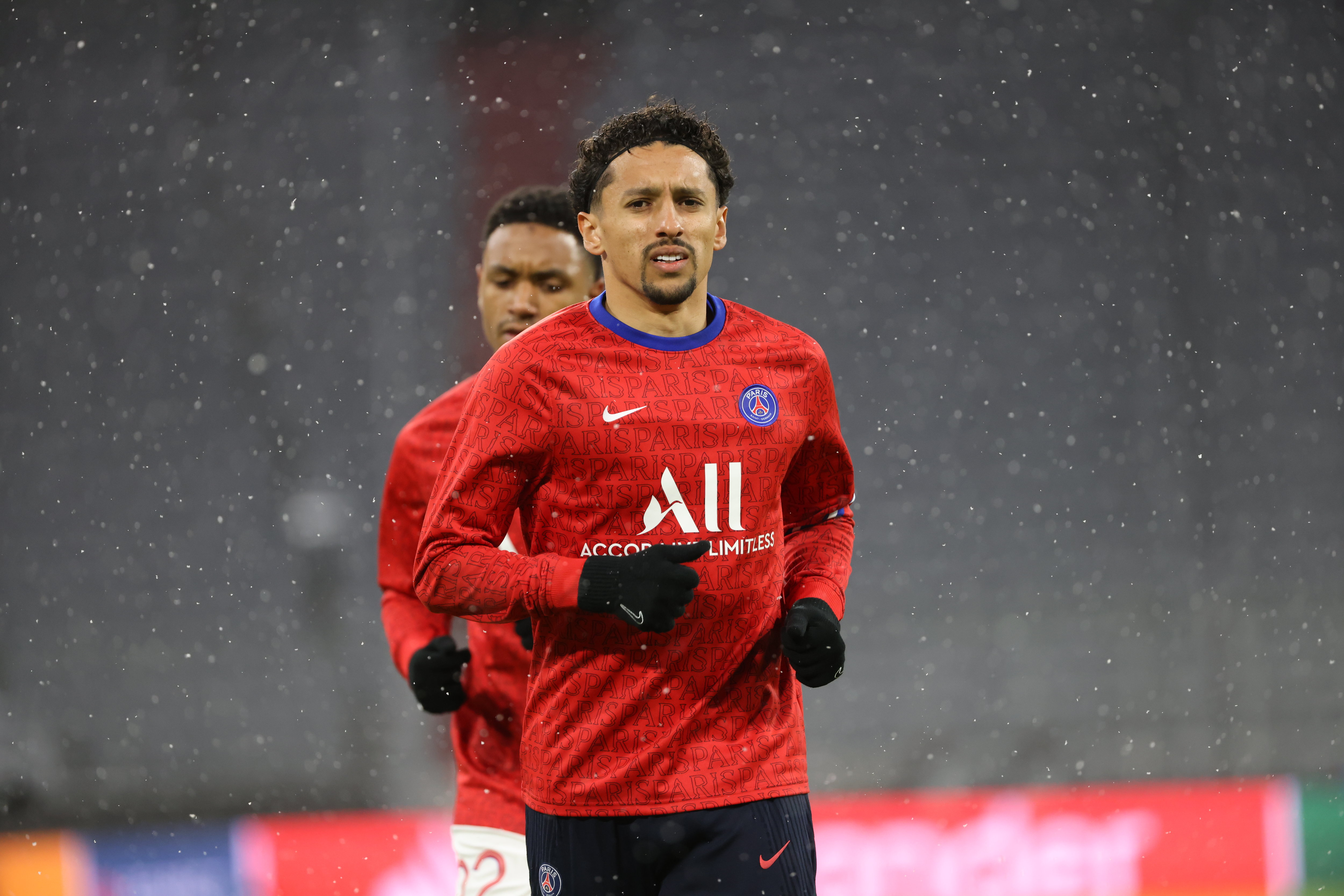 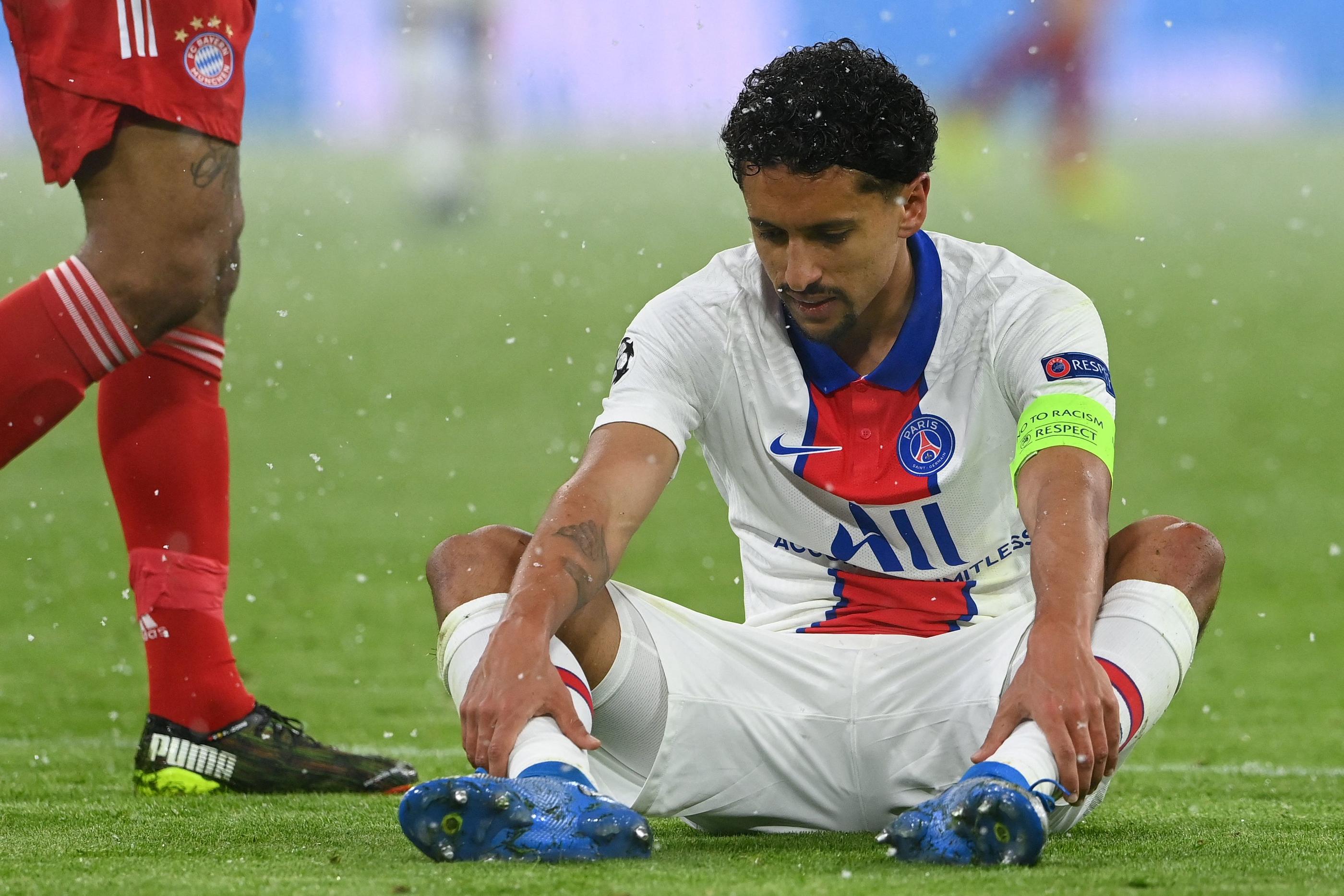 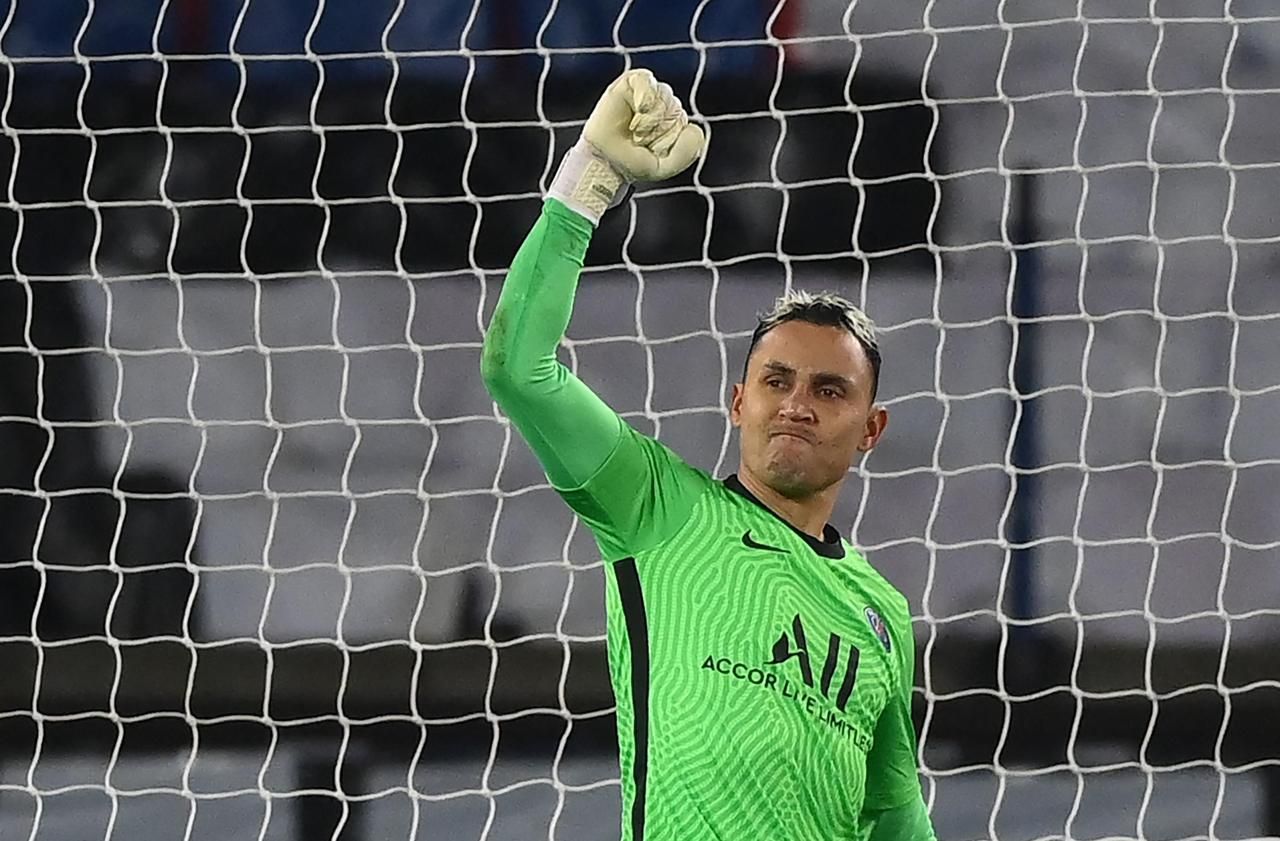 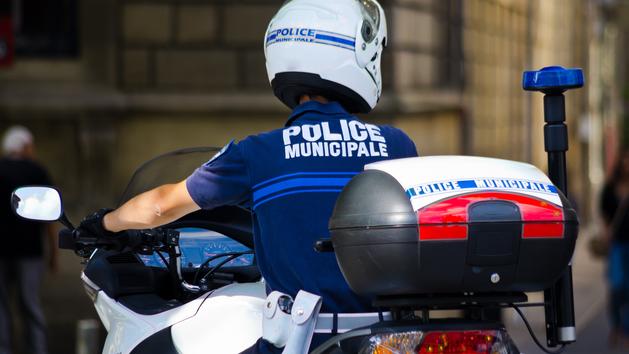 Death of Yanis: the stepfather had already been "violent" with the child, according to the mother