The center-back, injured in the right calf since the last game with the national team on March 31, will have to be in isolation for at least 10 days due to the infection 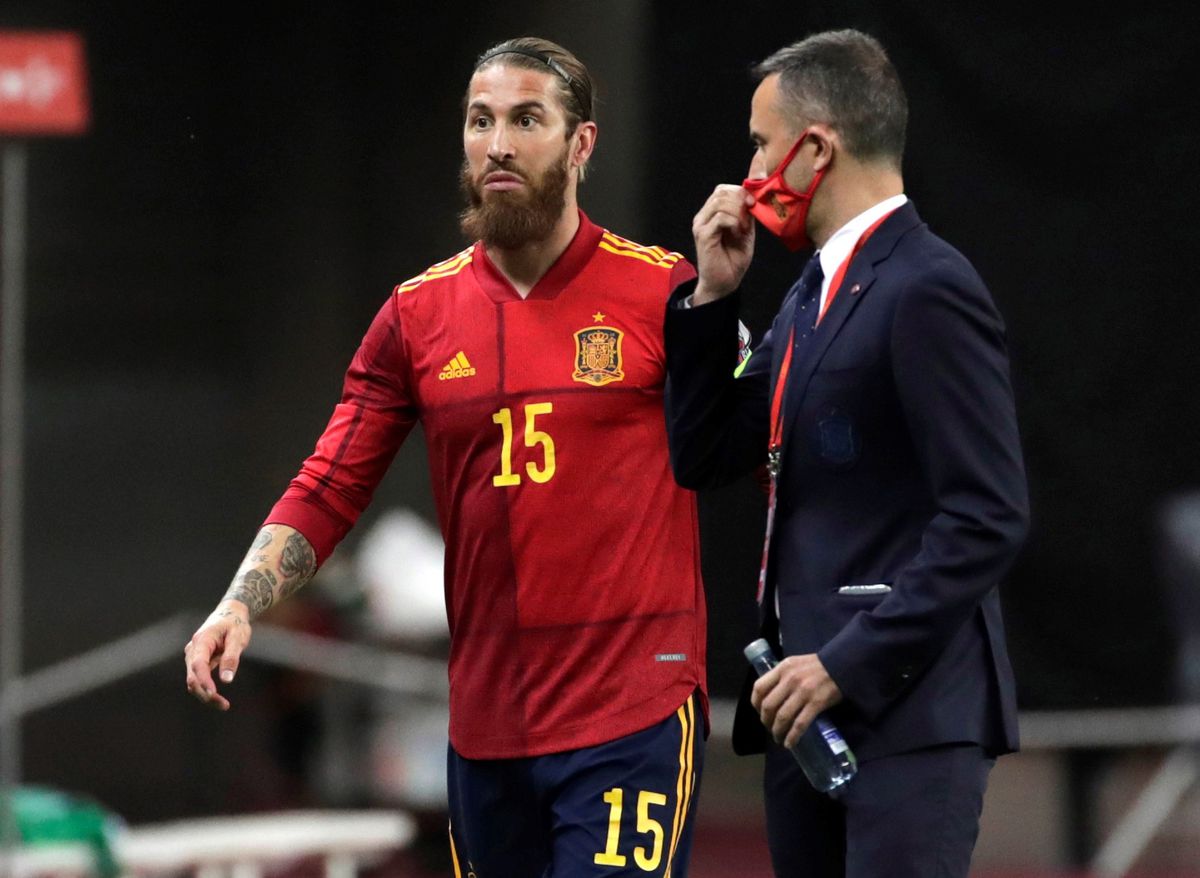 Sergio Ramos has tested positive for coronavirus in a test carried out on Monday and which Real Madrid reported this Tuesday in a statement.

The central has been out of action since April 1.

The day before, after playing for five minutes for Spain-Kosovo in Seville, his left calf was injured, which already meant about a month out during which he would miss the decisive days of the Champions League quarter-finals against Liverpool and the classic from last Saturday.

LaLiga's coronavirus protocol dictates at least 10 days of isolation from the first positive, so if the infection is not complicated, Ramos would pass it during the expected period of absence due to his muscle injury.

The contagion of the Real Madrid captain coincides in time with that of the other central head of the team, Raphael Varane, who tested positive in the hours before the first leg of the quarterfinals against Liverpool, last week, and that Zidane expects That he be available again for the LaLiga match this Sunday against Getafe at the Alfonso Pérez Coliseum. 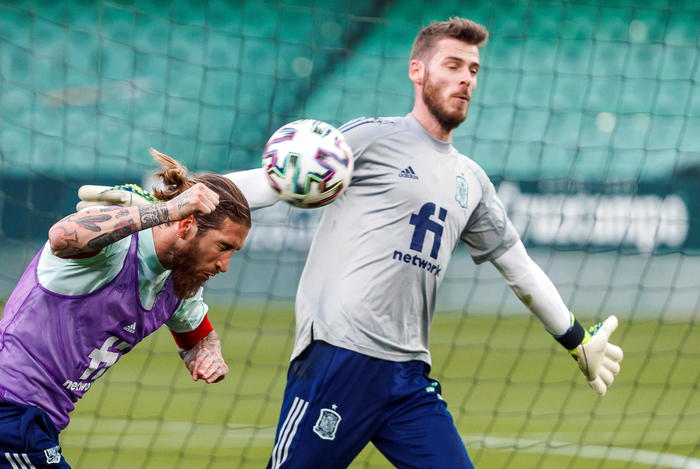 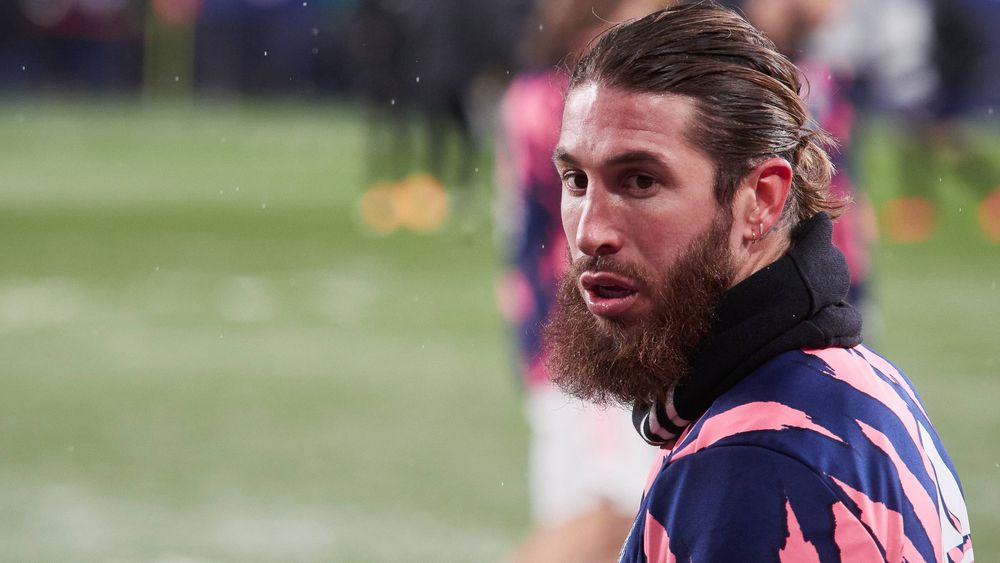 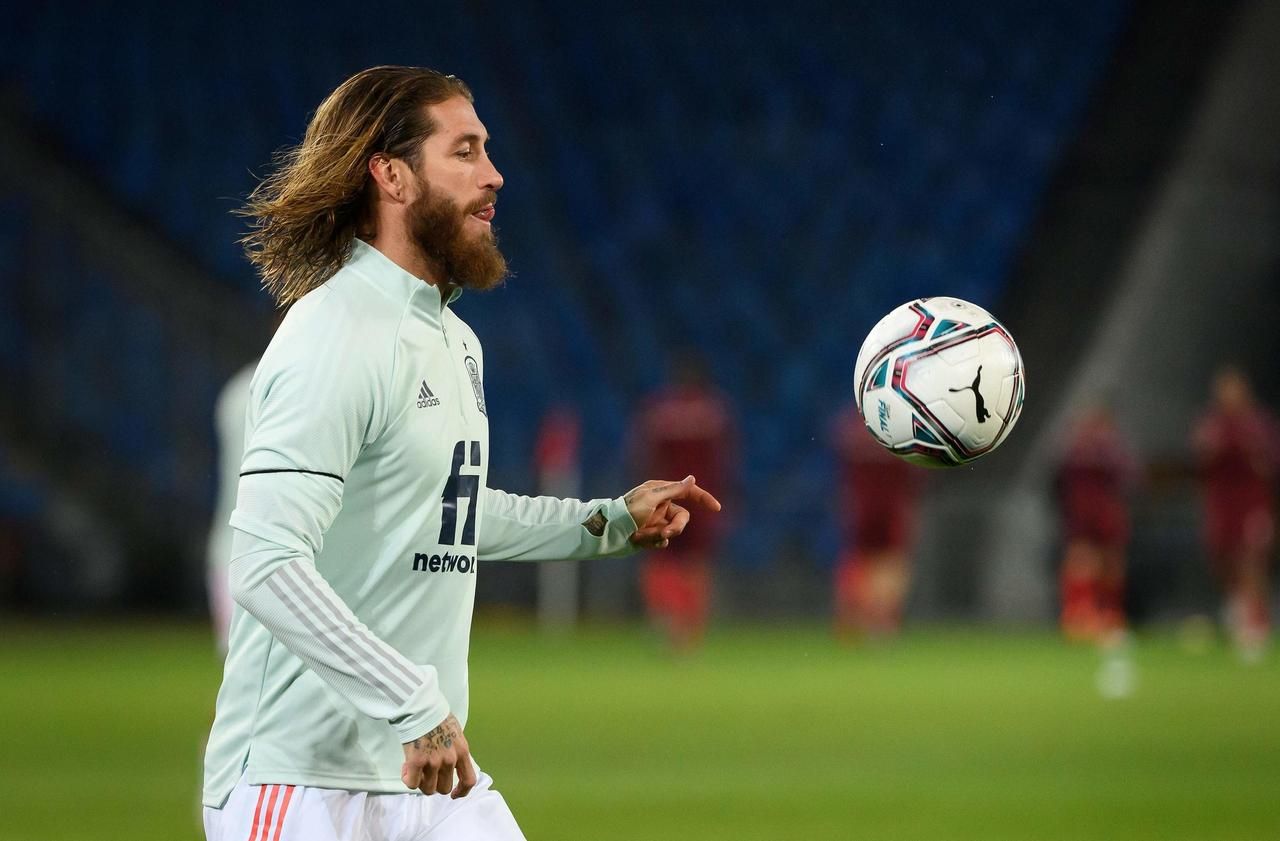 Mercato: Sergio Ramos at PSG, it's not for tomorrow