Captain Real Madrid, who is sidelined due to injury, found positive for virus • His return to the pitches will be postponed for at least two weeks | World football

The Real Madrid captain, who is sidelined due to injury, has been found positive for the virus • His long-awaited return to the pitches will be postponed for at least two weeks

Real Madrid, who are currently battling for a place in the Champions League semi-finals and of course the Spanish championship, suffered a blow, after it became clear that captain Sergio Ramos has fallen ill in Corona - an official announcement by the team was published recently.

He joins the team's second senior stopper, Rafael Varane, who a week ago was found to be infected with the virus, and there is no doubt that this is a big headache for coach Zinedine Zidane. 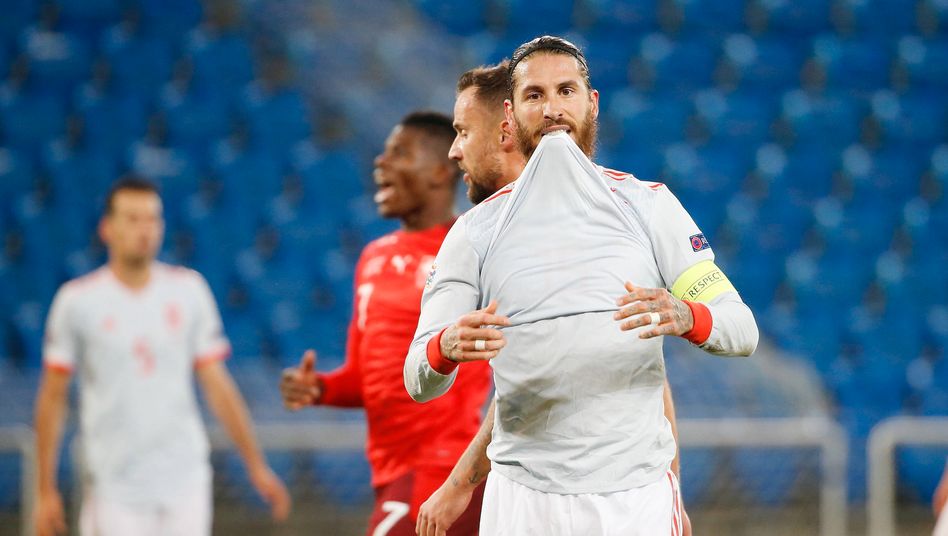 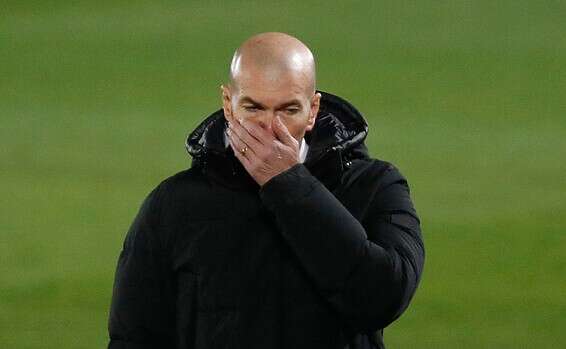 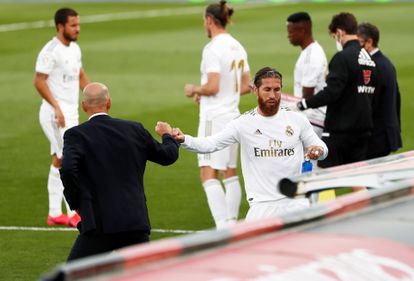 Zidane tries to excuse Sergio Ramos: "No one is to blame"

The storm around Ramos divides Real Madrid: Casimiro and other players against the captain - Walla! sport 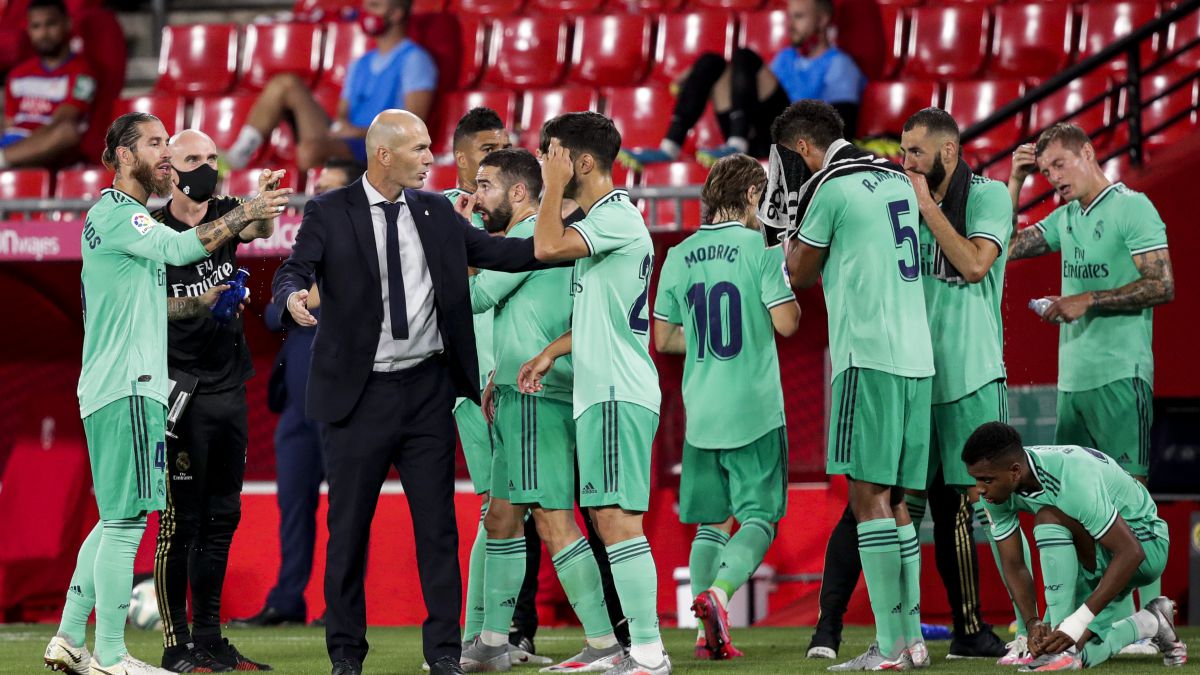 "Sergio Ramos wants to stay at Real Madrid, but will leave if a suitable offer arrives" - Walla! sport