A few days after the exit of Pablo Longoria on the subject of French coaches, Raymond Domenech wanted to react by supporting the technicians of France, of which he chairs the union. , the new president of OM had noticed the difficulty for French coaches to export outside our borders.

An observation whose origin lies, according to the Spaniard, in the fact that the French technicians "do not sell collective ideas."

The former director of football for OM supported his point by evoking "an absence of a model of play" in the Spanish daily at the beginning of the week.

A presentation which is clearly not to the liking of Raymond Domenech.

Reelected just a month ago as President of Unecatef, the French coaches union, the former coach of the Blues (2004-2010) reacted to the recent exit of the Olympian president in a column, published on the site NewsTankFootball.

“No, Mr. Longoria, the French coach is not 'without a concrete concept',” Domenech wrote.

"The criticism of French coaches dear to all our detractors"

A few weeks after his failed stint at FC Nantes (dismissed in less than two months after seven games without a win), Domenech therefore resumed the defense of his counterparts, of whom he has always been one of the most fervent defenders.

"You have just taken up the torch of criticism towards French coaches dear to all our detractors," continued the native of Lyon.

We all know that it is not the competition that drives your choices, but the network. ”

A sharp remark that alludes to the last two foreign coaches of OM, André Villas-Boas then Jorge Sampaoli, whose appointment was formalized at the same time as that of Longoria as the new president of the Marseille club, at the end of February.

A corporatist posture that is not unlike that of Hubert Fournier, the national technical director, who had little taste for the Spaniard's remarks on the delay in French training and his coaches.

“The highest level, and until proven guilty, is the World Cup.

Didier Deschamps, the world champion, is someone who was trained in France, replied the former OL coach in an interview with

The current leader of Ligue 1, Christophe Galtier, is a French coach, trained in France.

Rudi Garcia, with whom Marseille reached the final of the Europa League, is a Frenchman. "

DTN said it was confused by the arguments of the former recruiter of Juventus.

“The story of the concept, I have not yet understood what it was,” continued Fournier, who took the opportunity to invite Longoria to the Federation to discuss it. "How can you make such a porridge?" Former FC Nantes disappointed Raymond Domenech reelected at the head of the coaches union "I would have liked to take Maradona but he is dead", Domenech jokes about the Nantes transfer window 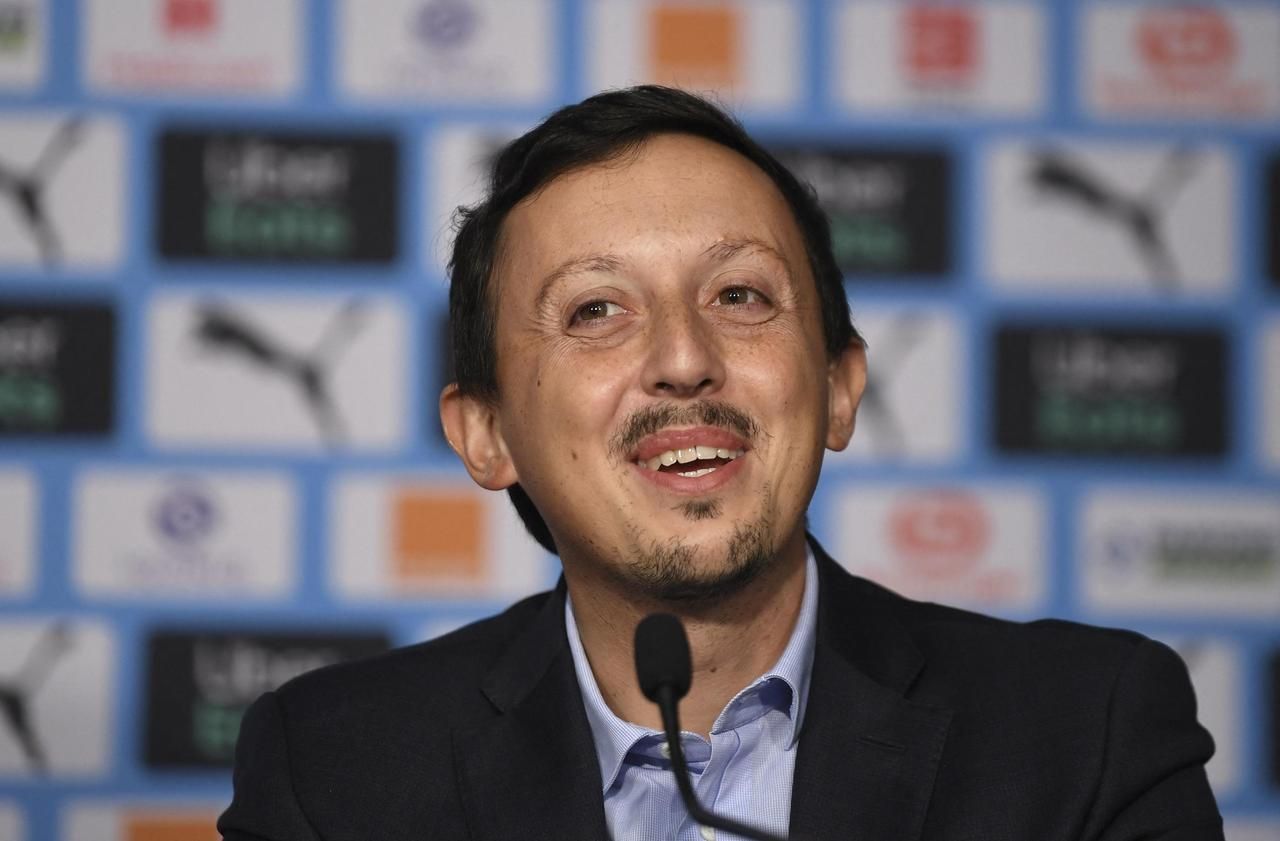 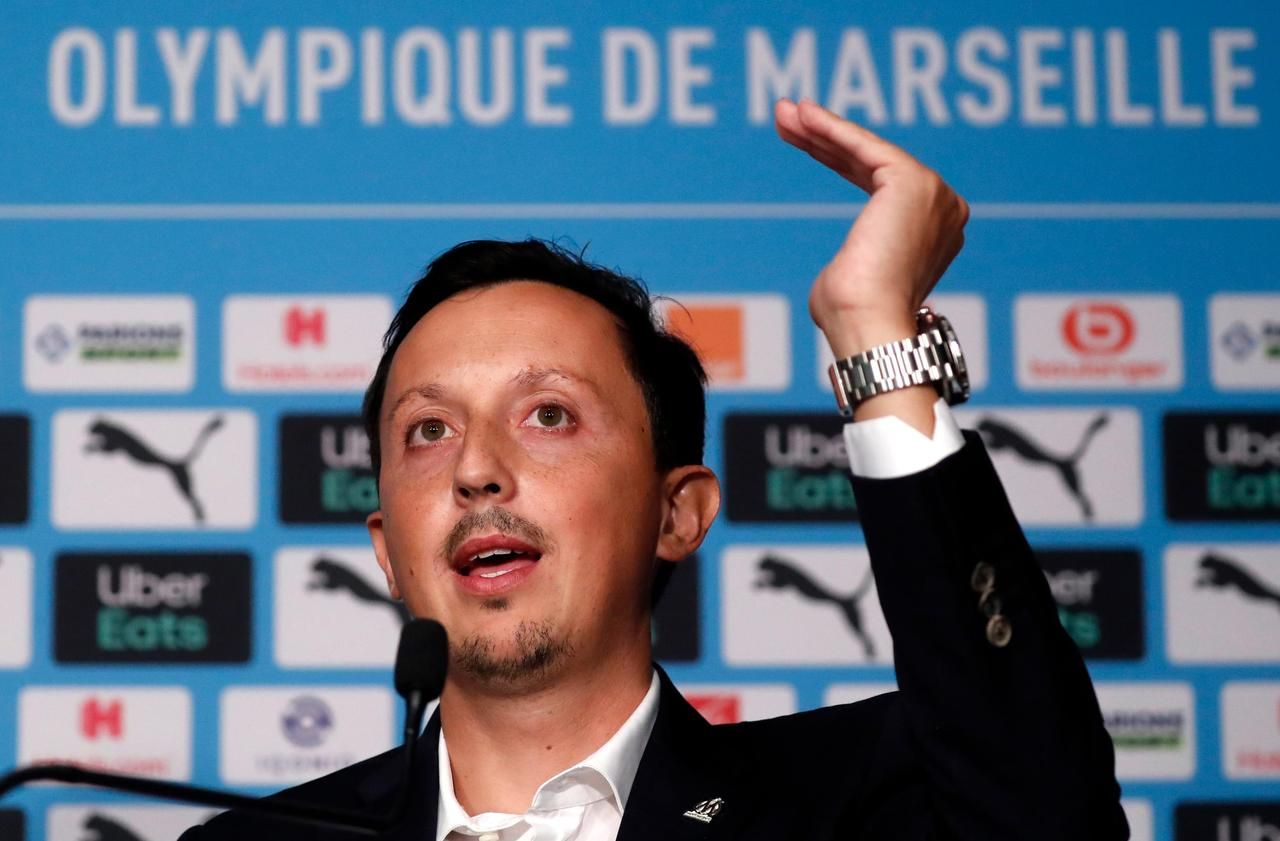 Marseille-Rennes: at OM, they are all fans of Pablo Longoria