Returning to the 90s: Maccabi Tel Aviv will wear a retro uniform against Ashdod | Israel Today 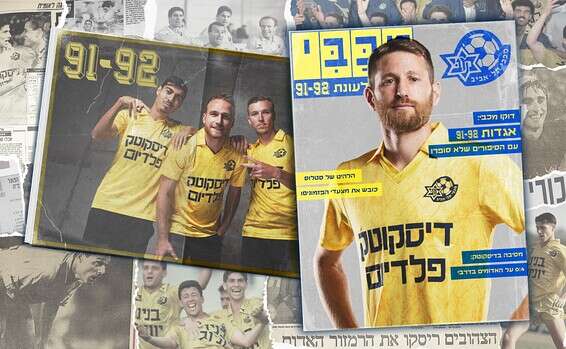 Maccabi Tel Aviv pays homage to the team from the 1991/92 season.

The yellow club announced tonight (Thursday) that in the upcoming home game against MS Ashdod (Sunday, 20:30) the players will wear the retro uniform of the team that won the championship after a drought of 13 years.

"After barren and disappointing years, the talented team led by coach Abram Grant brought the club back to the forefront of Israeli football, with offensive, sweeping and winning football and led us to the great years we experienced during the 90s," the team's official website said.

The players will wear the uniform from the 0: 4 victory in the derby game in which the remembered caption 'Disc Palladium' was written on the front of the shirt.

The stars of Maccabi Tel Aviv from 91/92 and the training team will also come to the game, where a tribute ceremony will be held in their honor in Bloomfield.

In addition, the club's website states that in the coming days a special documentary film produced in honor of the event will be published and will reveal stories from Grant, Avi Nimani, Eli Drix, Shura Obarov and more. 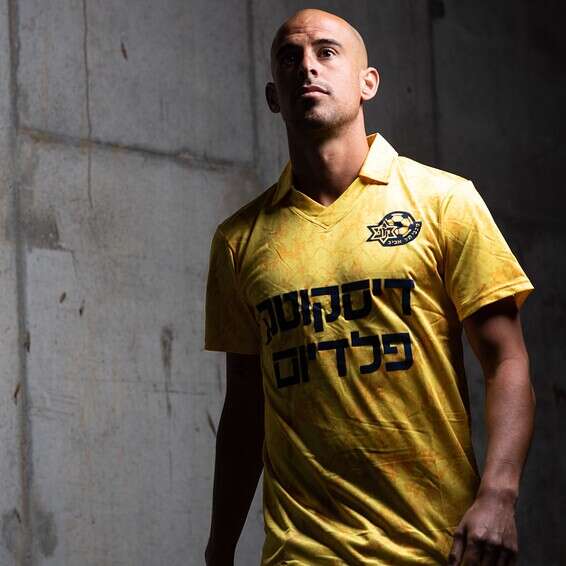 Returning to the 90s: Maccabi Tel Aviv will wear a retro uniform against Ashdod | Israel Today

Dnieper River: The largest Ukrainian team to have played in Israel - Walla! sport

Maccabi Rishon Lezion is trying to bring back Igor Kolshov until the end of the season - Walla! sport

Will Lior Rapalov stay? Antwerp chairman: "We are examining his situation" - Walla! Sport