Suspected of having deliberately lost their championship matches, GFK Jagodina and Borac 1926 were condemned by their federation. 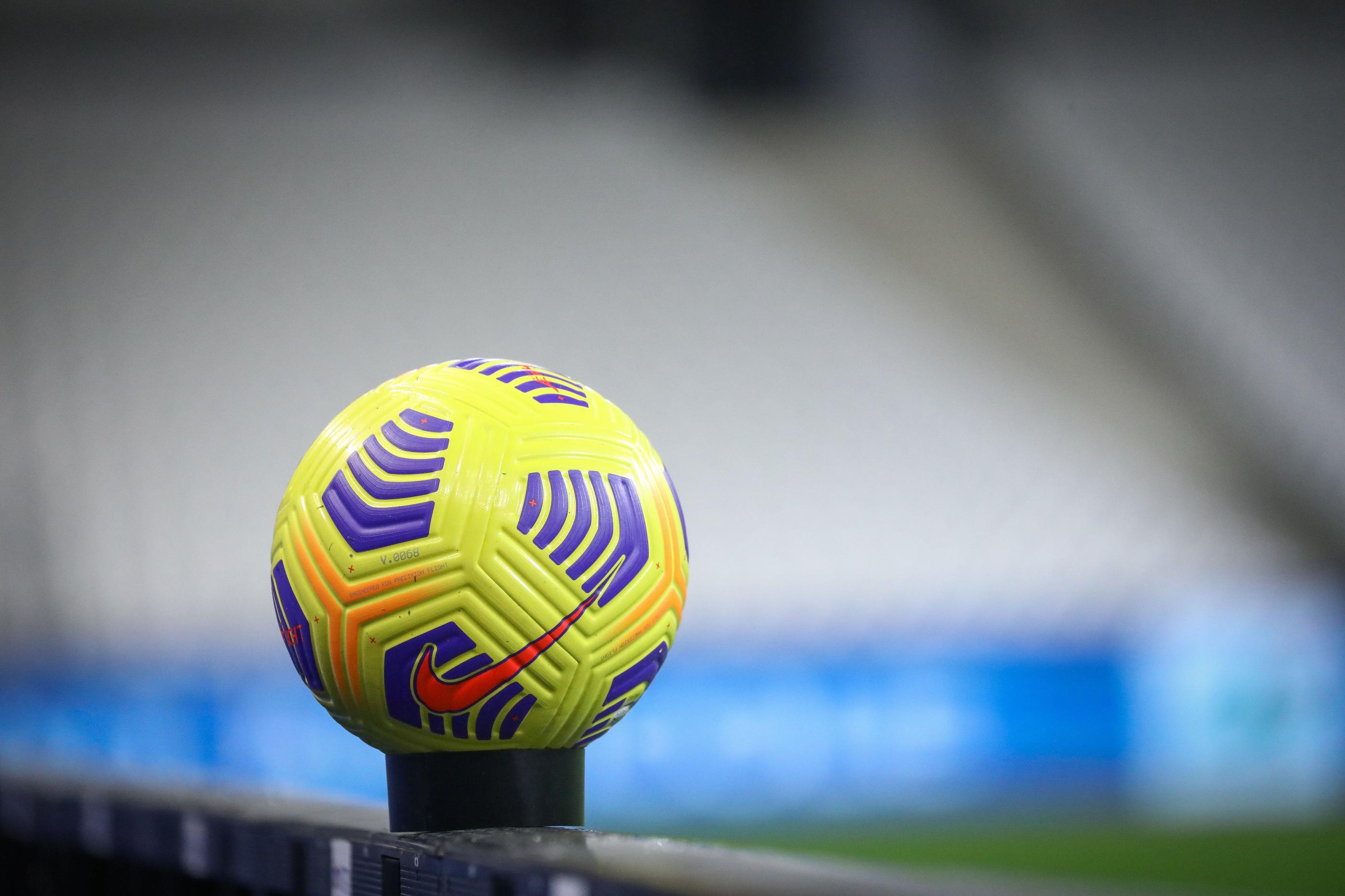 The sanctions did not take long.

A few days ago UEFA, the body of European football, asked the Serbian Federation (FSS) to investigate suspicions of match-fixing in its anonymous second division championship.

Despite the low reputation of this championship, UEFA had indeed raised huge and astonishing bets on two matches played in March.

In recent years, the European Federation has carefully monitored sports betting made online in Europe and Asia.

On Thursday, the Serbian Football Federation confirmed the suspicion of cheating and imposed fines and point deductions on the two clubs concerned.

These clubs have "undermined and threatened the integrity of the matches they respectively played," said the FSS in a statement released Thursday.

The Federation also deprived both clubs of six points in the standings of the current Serbian 2nd Division Championship.

This is not the first time that Serbian teams have been suspected of fixing matches.

After falling heavily (1-6) against PSG on October 3 of this year in a Champions League group match, Red Star Belgrade found itself at the heart of a controversy.

A very senior manager of the club had been suspected of having bet, with accomplices, 5 million euros on a defeat by five goals of difference of his own team.

Those concerned have always claimed their innocence. The launch of the Hama League for second-division football clubs Despite his difficult circumstances, Al-Kiswah qualifies for the First Division Football League