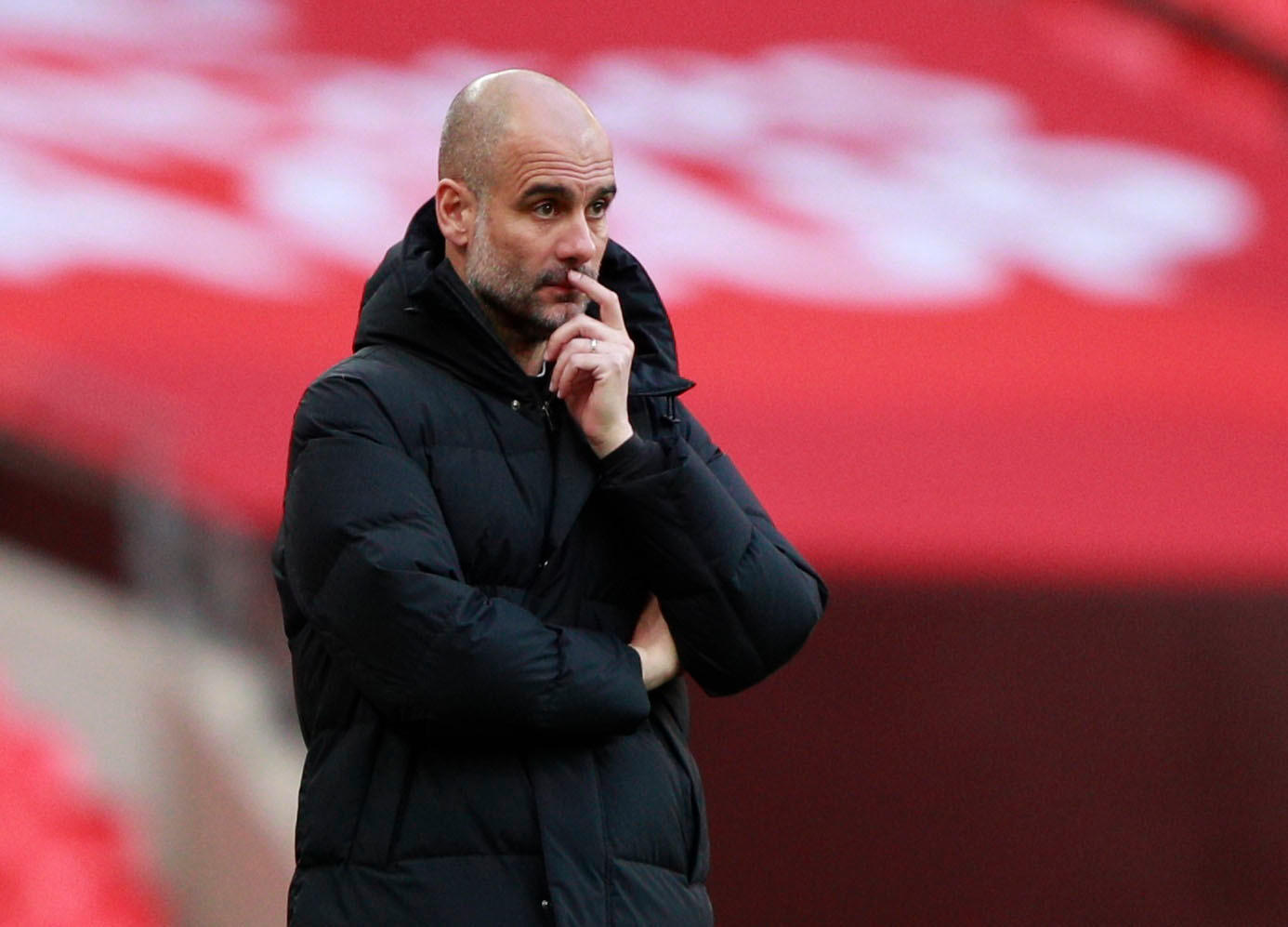 In the aftermath of the already worried remarks by Jürgen Klopp, the Liverpool coach, another manager of one of the twelve founding clubs of the Super League was critical of the project and especially its spirit.

This Tuesday, Pep Guardiola, at the head of Manchester City, next opponent of PSG in the semi-final of the Champions League, did not keep his tongue in his pocket.

After admitting that he did not yet have "all the information" about the project, the Spaniard launched into a strong explanation. “I don't know why these teams were selected,” he said. Sport is not sport when the relationship between effort and reward does not exist. It is not sport when success is already guaranteed. It's not sport when it doesn't matter if you lose. That's why, and I've said it many times, I want the strongest competitions possible, especially the Premier League, and it's not fair when a team fights, fights, fights again, arrives at the top and cannot qualify because… success is already in store for only a few other clubs. "

🗣️ "It is not sport if it doesn't matter if you lose"

Pep Guardiola shares his thoughts on the European Super Leaguepic.twitter.com/DtSd4TdtPh

Unlike Zinedine Zidane who this Tuesday refused to raise the subject and referred the questions to his president Florentino Perez, who is also the man at the head of the Super League, Guardiola then added: "I do not do not know if things will change, they say that four or five teams will be able to join this competition… But what will happen if the 14 or 15 other teams do not have good seasons and will nevertheless always be there? So it's not sport. "A little disappointed, he concluded his plea against his employer's plan as follows:" the situation of this Super League must be clarified, why did they take these decisions? Why aren't Ajax involved with all of their successes? Explain that ... " 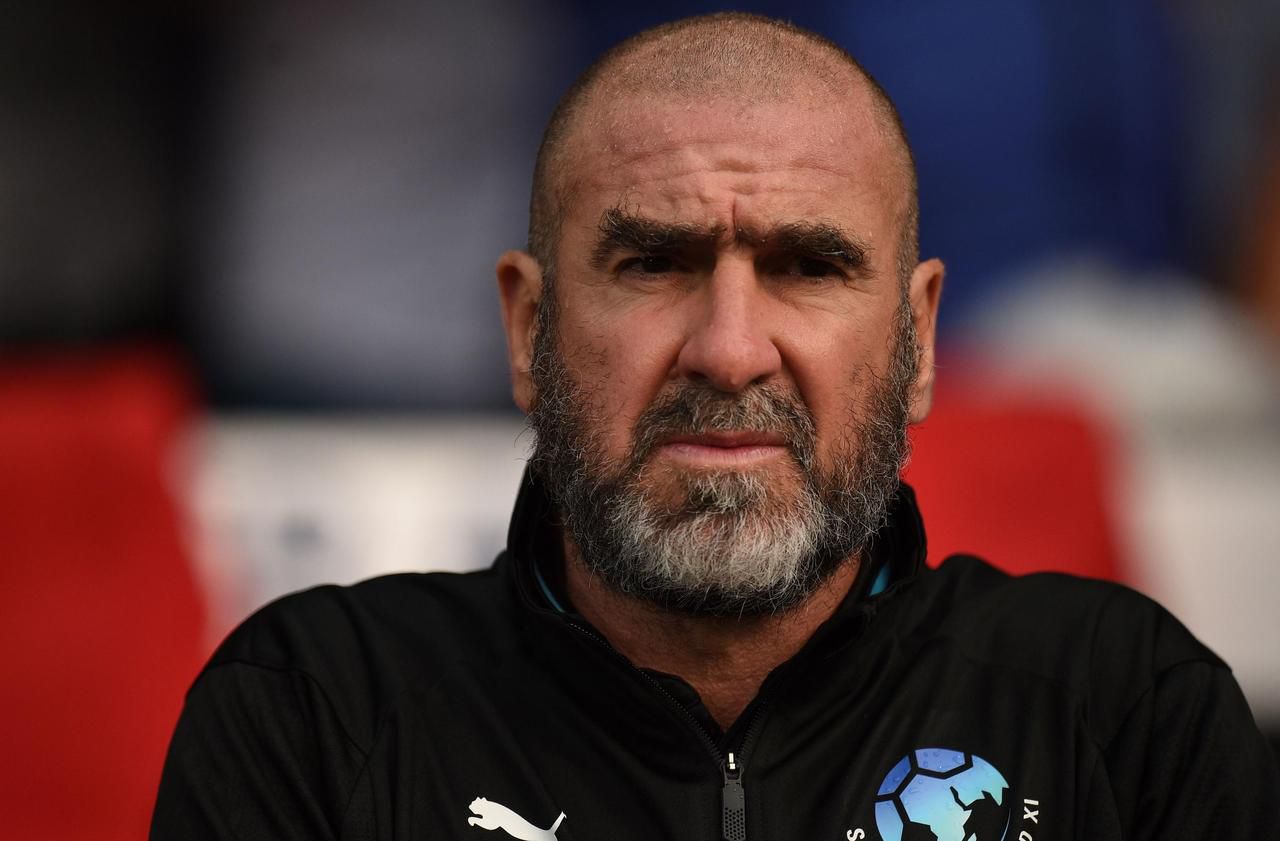 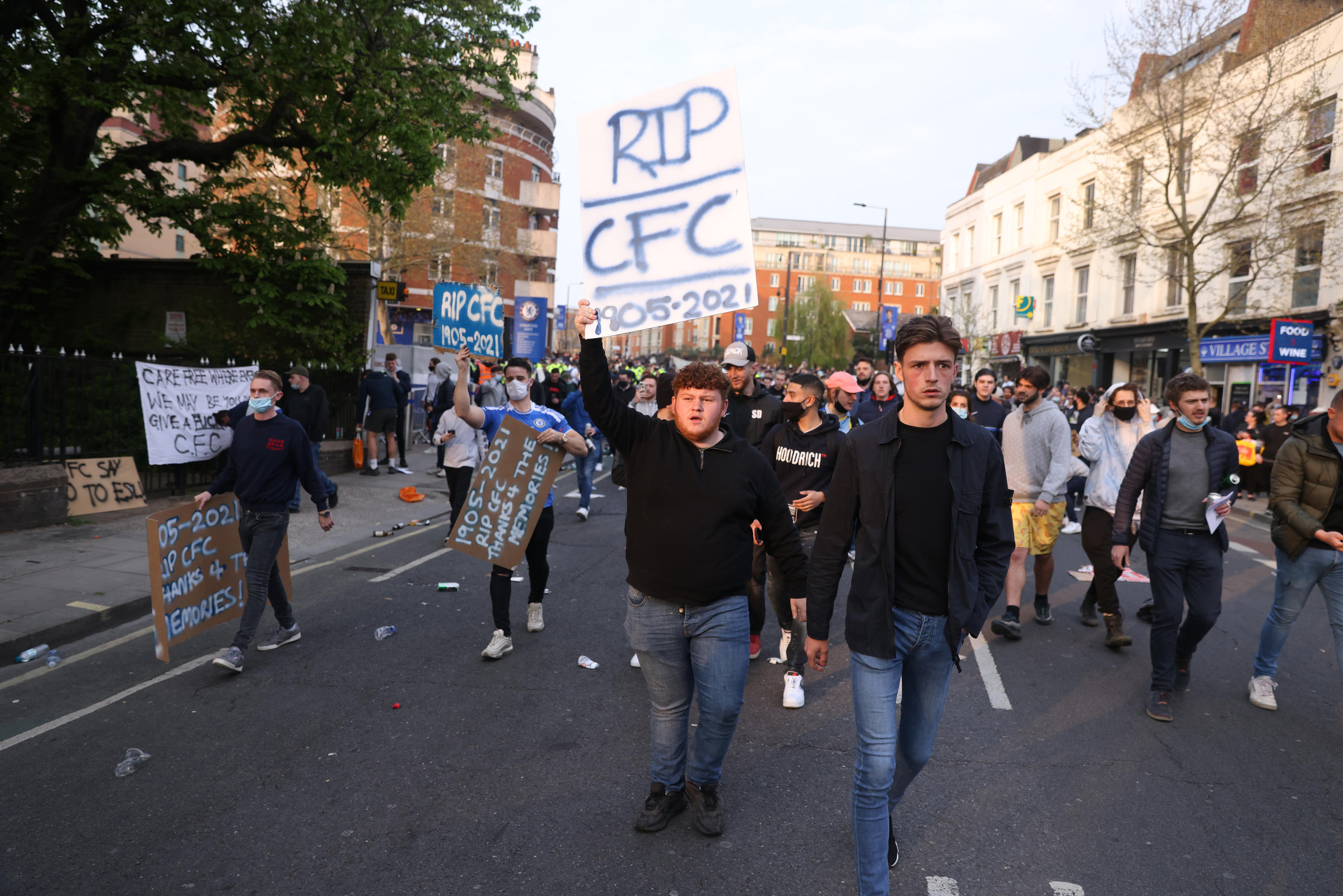 Super League: the project already threatened by the possible withdrawal of Chelsea and Manchester City 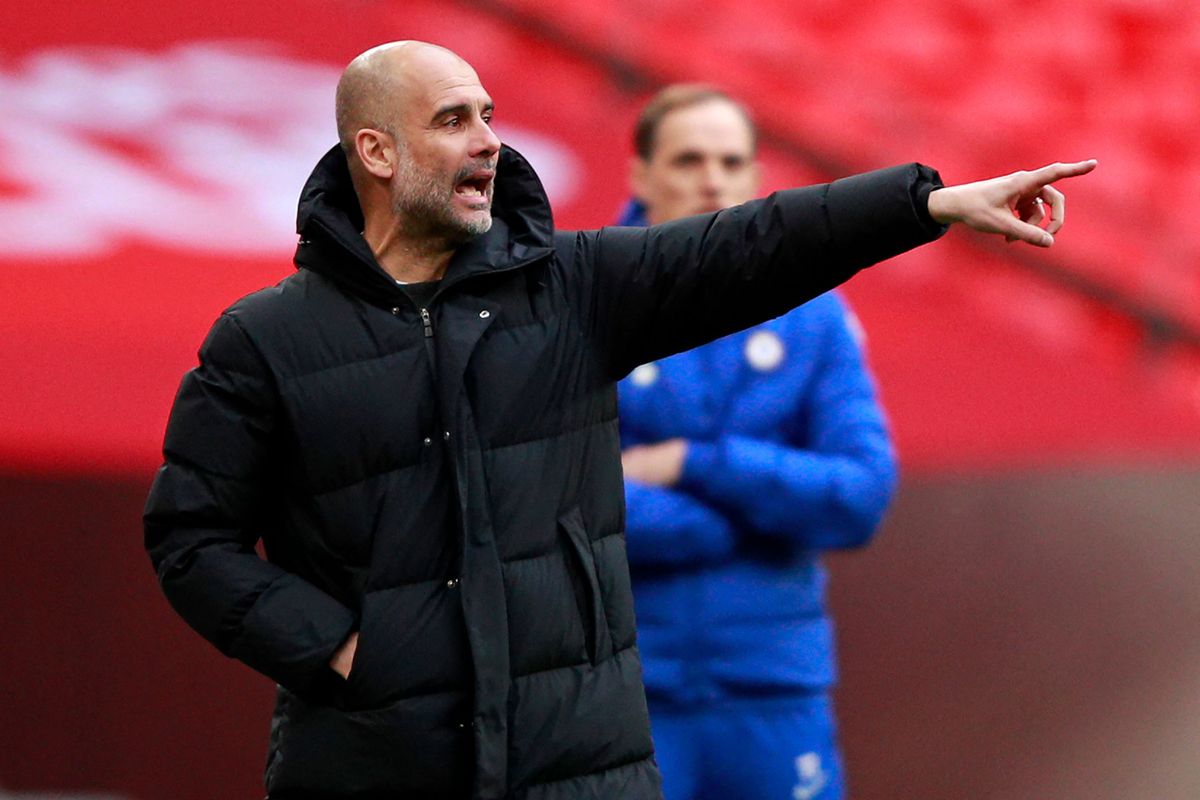 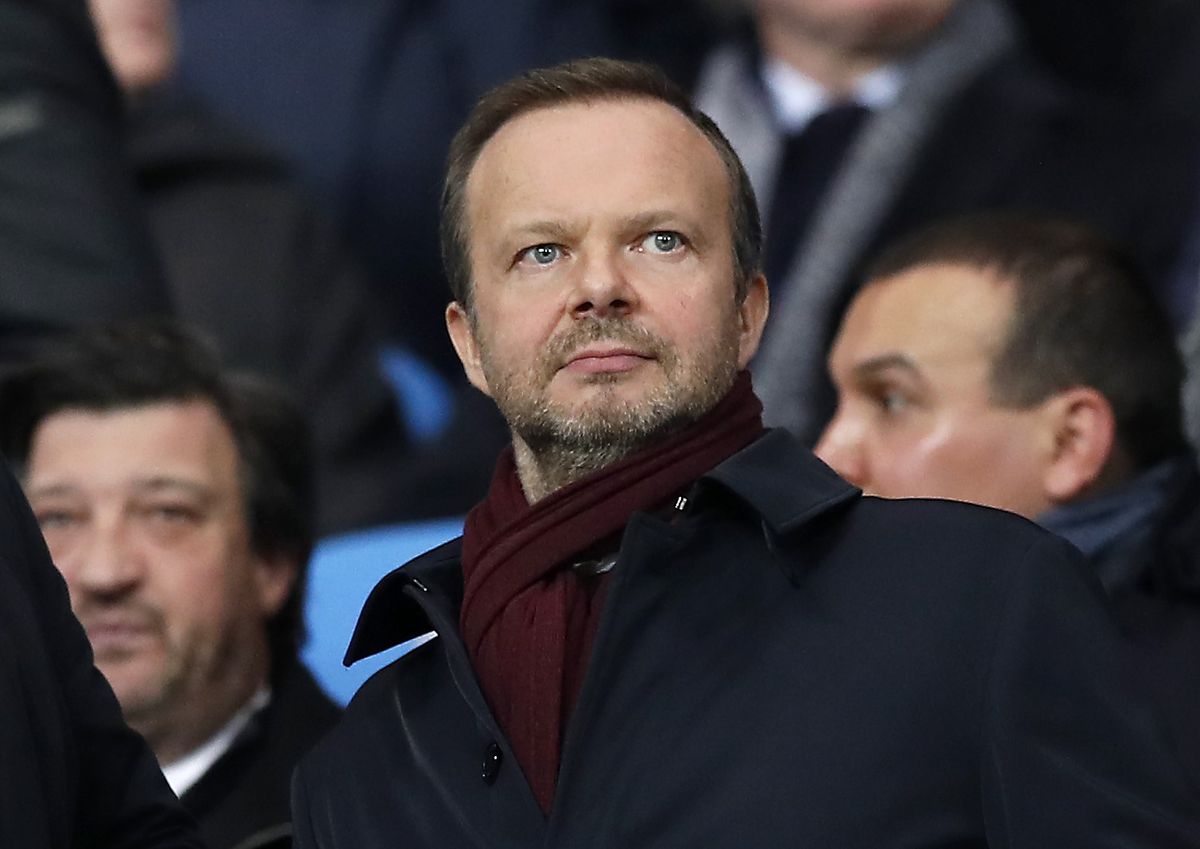 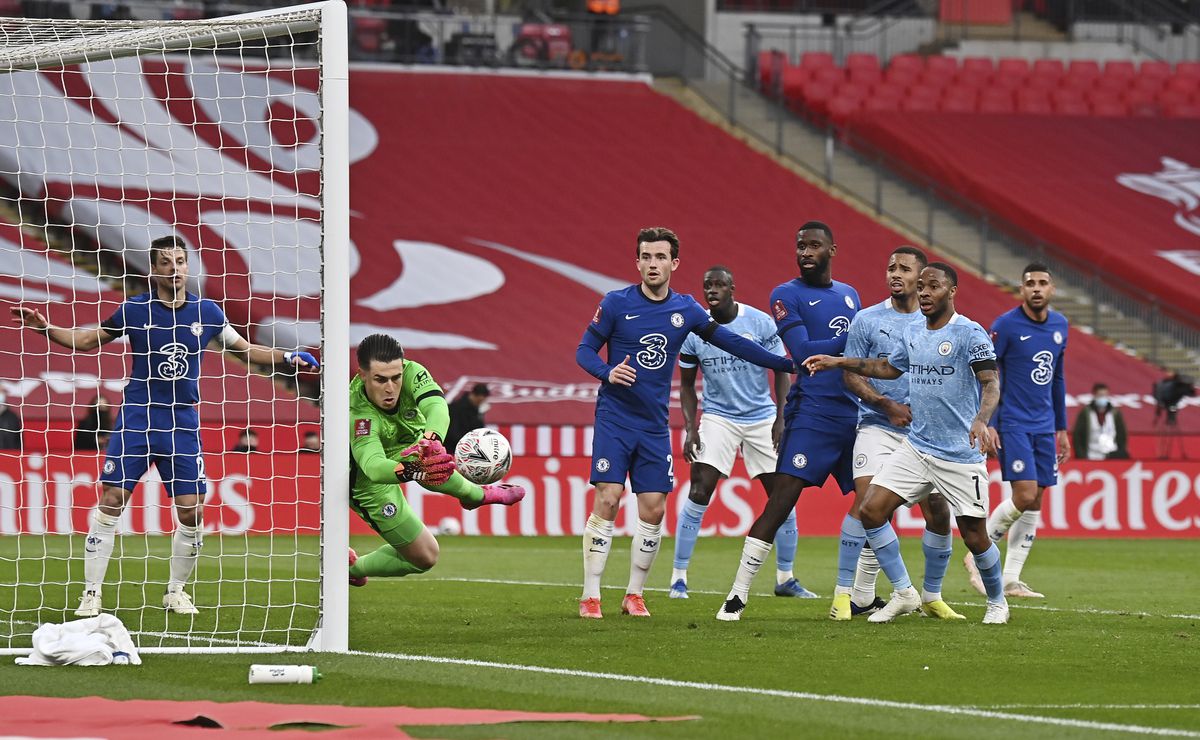 Pep Guardiola, the man who said no is the best coach in the world