"Munich was a key to my career"

He was the first star of FC Bayern basketball. In 2014, Malcolm Delaney not only led Munich to the first German championship since returning to the Bundesliga - he was also named the most valuable player in the BBL. A time that has stuck, as the 32-year-old playmaker from Olimpia Milan explained before today's reunion. 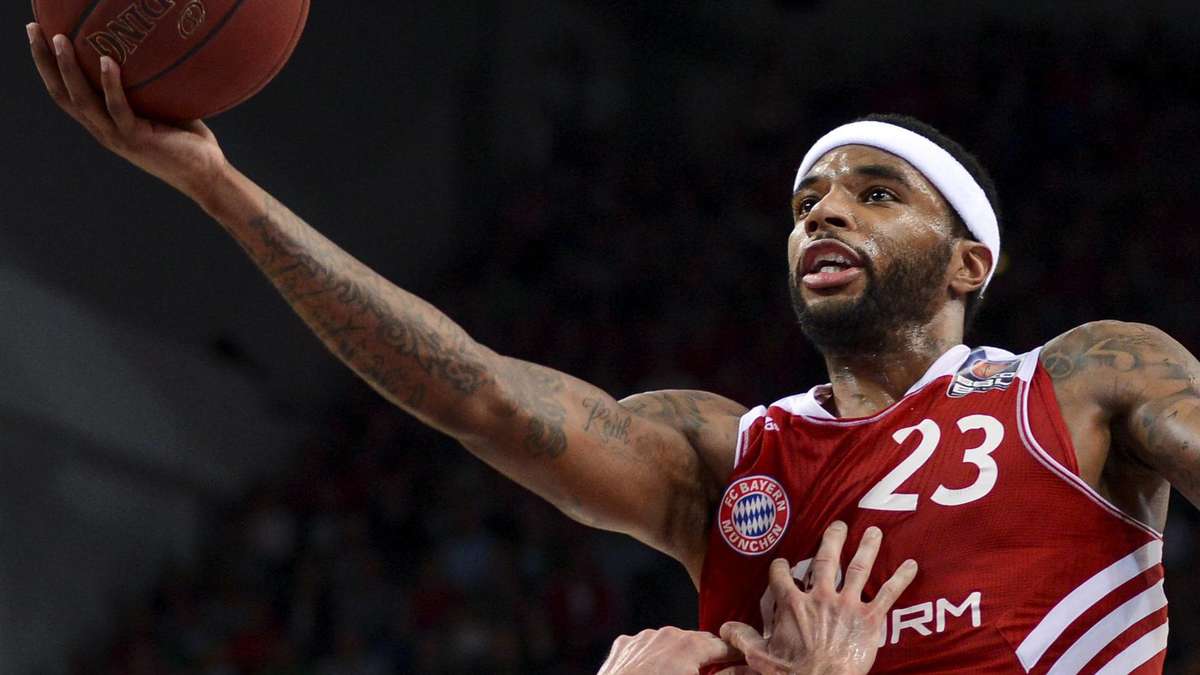 He was the first star of FC Bayern basketball.

In 2014, Malcolm Delaney not only led Munich to the first German championship since returning to the Bundesliga - he was also named the most valuable player in the BBL.

A time that has stuck, as the 32-year-old playmaker from Olimpia Milan explained before today's reunion.

In the playoffs you will meet FC Bayern, of all places.

Do you still have memories?

It's been a while, so it's not that strong anymore.

Even if I still have a lot of contact with people from back then.

But Munich will always be something very special to me.

The club, the city - this year was a key in my career for me.

It's a special environment.

In terms of basketball, I found my role as point guard with coach Pesic, which was certainly the basis for my career.

This also made you a leader at all stations.

Yes, but I've always liked that, it corresponds to my personality.

I like directing a game, taking it to a higher level and making other players better.

After Munich you have proven that at the highest level.

They played in Europe's top and in the NBA, with the Atlanta Hawks.

What was the biggest challenge?

In all honesty, you can't compare that.

NBA and Europe are two worlds.

The best players in the world play in the NBA.

The style is completely different, the game is faster.

In Barcelona and now in Milan, they played in teams with high ambitions.

What does it take to get the title?

I don't think there's a formula for that.

Many factors play together to ensure that a team wins a title.

It has to fit the team, experience is important.

And of course you also need luck, also with your health.

In Krasnodar, for example, a lot went together and we made it to the final 4, although no one expected it.

If you were lucky, things weren't so good for you this year.

Most recently, you had to undergo knee surgery.

By the way, I have to admit that I was in Munich for this.

With Doctor Müller-Wohlfahrt, because I wanted an additional opinion.

Then we decided to have the operation at the beginning of March.

various things in my knee have been cleaned.

That's why I'm not in the best shape yet.

But many players and many teams have had problems.

That does not matter.

At least you are given the unrestricted role of favorites for the quarter-finals in Munich.

You are a team that was put together for the title, Bavaria exceeded its goals.

Sure, in addition to some good young players, we also have several people who have already won the title.

But the season has shown that anything can happen this year.

Barcelona are first after the main round and still I don't think they were the dominant team.

Bayern are a tough team, they are young, but they have some players with experience.

You have seen what is possible with them.

They will do everything possible to take advantage of this opportunity.

I expect a tough, tight game.

On the last day of the match you secured home rights.

What role does it play that you compete twice at home.

It is always better to play at home than to travel.

But without an audience it doesn't play a big role in the games themselves.

I think that wouldn't be a factor until the fifth game.

"Munich was a key to my career" 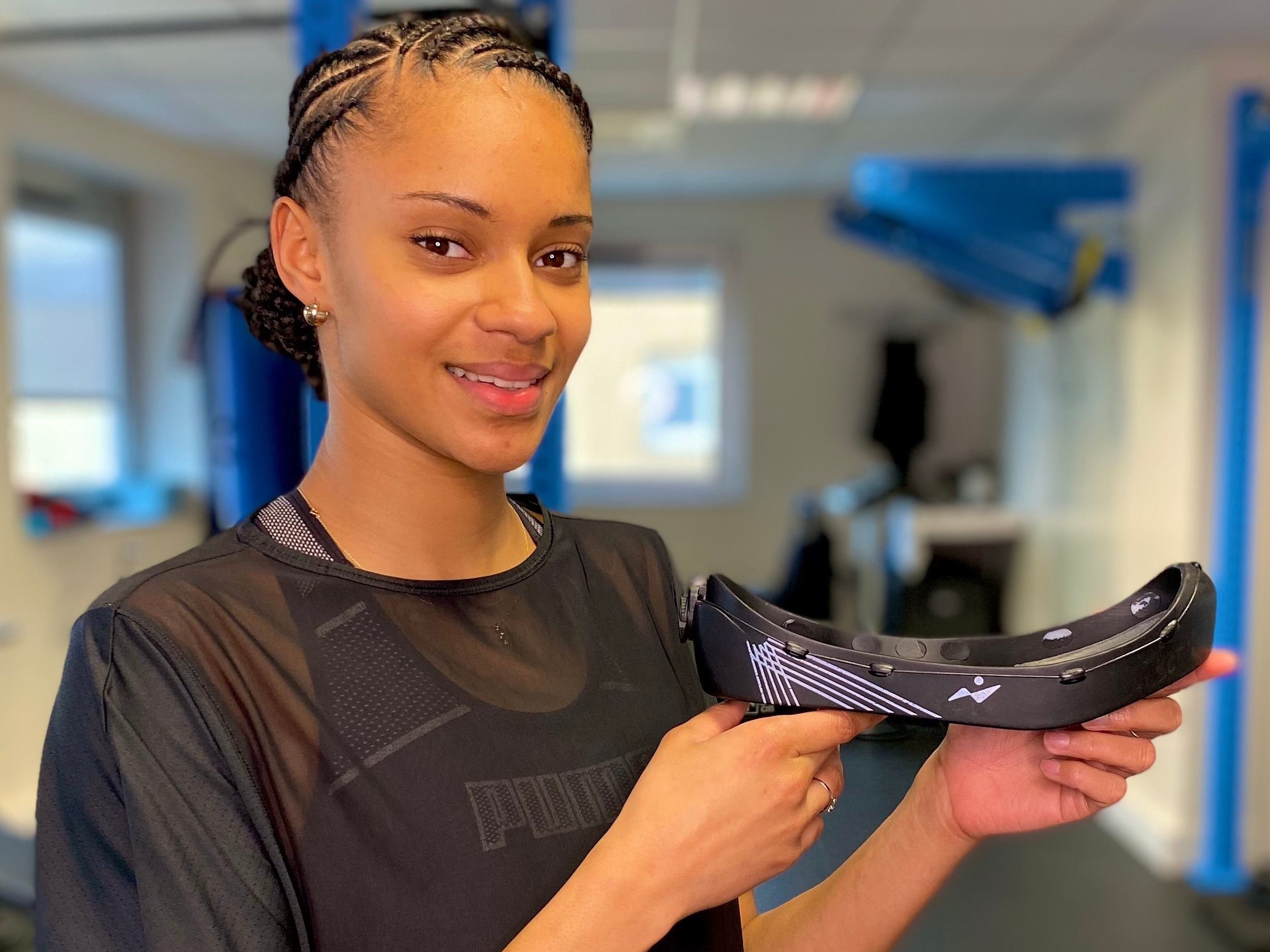 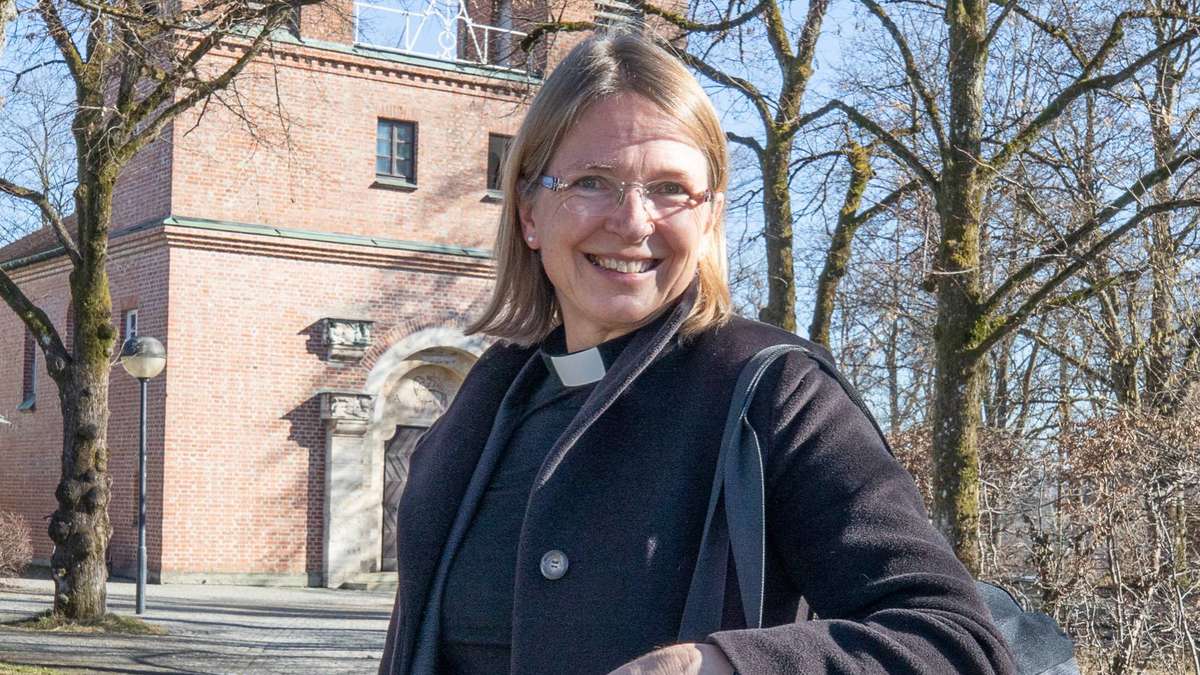 From the chair to the pulpit: A career changer as a pastor in Gauting Sandro Wagner: Returning to FC Bayern was an issue in summer 2020 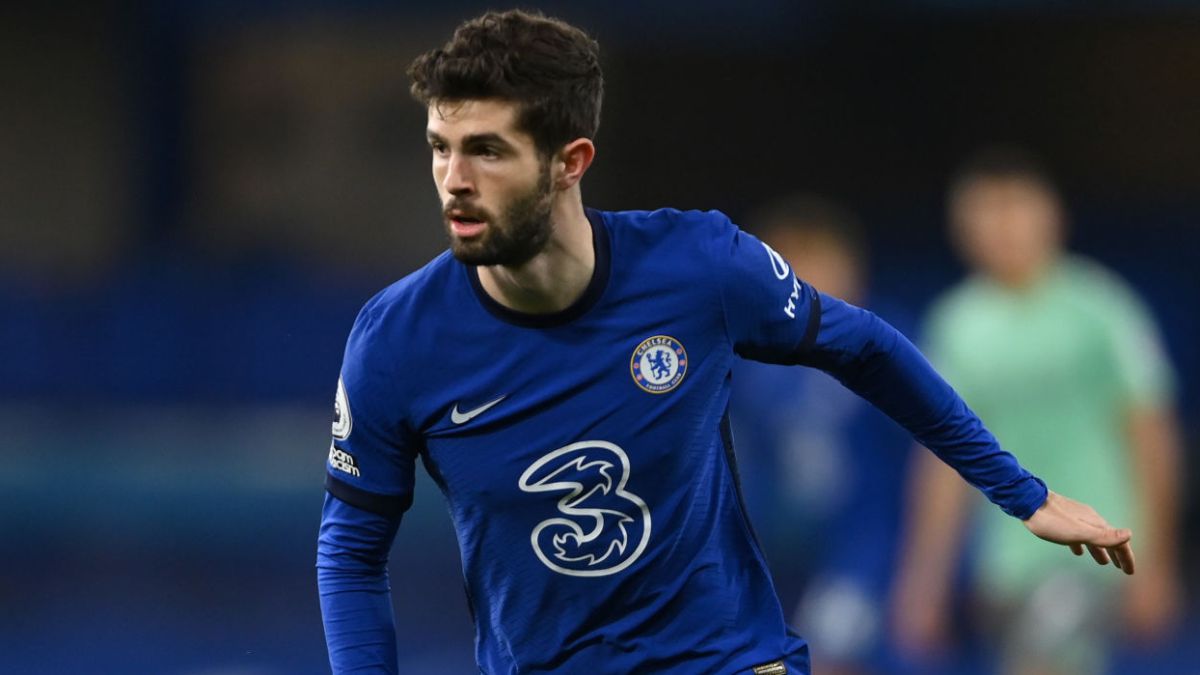 Manchester United, Liverpool and Bayern, pending the future of Pulisic Vlado Kovac: "The three years at 1860 Munich were the best"

Robert Glatzel: From the 250 euro contract in 1860 to the Bundesliga record 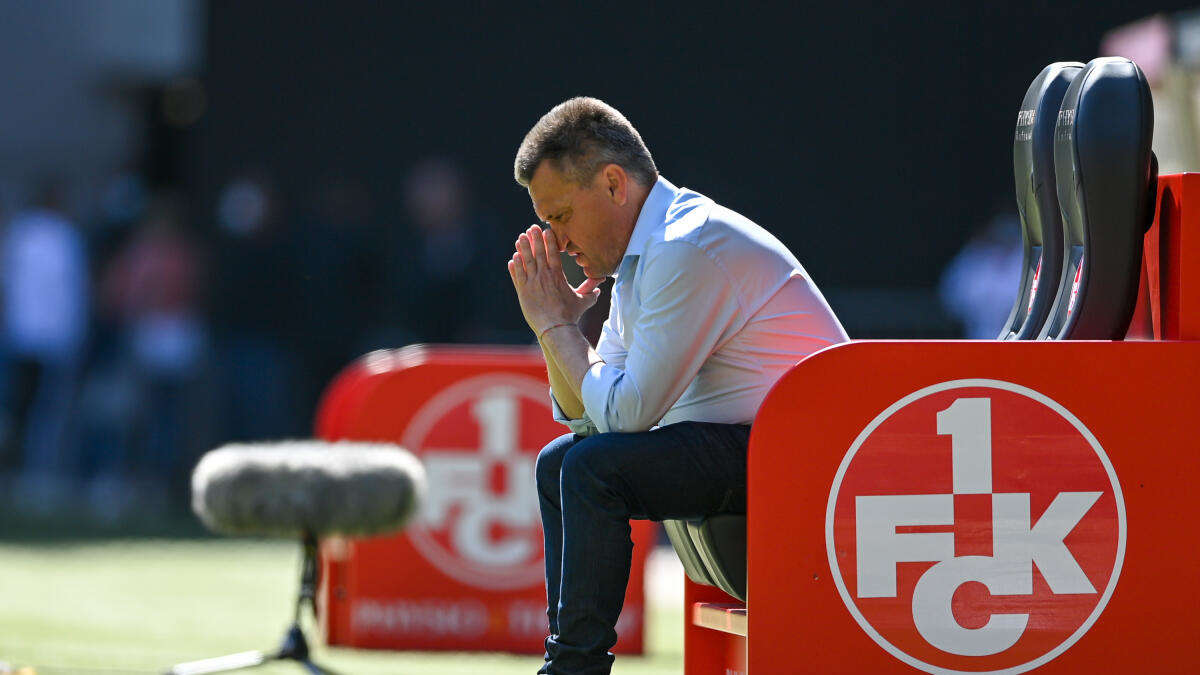