TSV 1860 Munich left two important points against Viktoria Köln. The lions did not get beyond a 1: 1. The ticker for reading.

- Football belongs to the fans! The big banner on the west stand was hard to miss. In half-time one went almost exclusively to the goal of the Cologne goalkeeper Mielitz, who was standing directly in front of the piece of material and held the zero for Viktoria for a long time. It took a while before the lions came into play. In the first few minutes, the six-men led the ball against nervous and low-lying guests, but there were no significant scoring opportunities. The first attempted approaches came in the 8th minute when Richy Neudecker chased the ball over the goal from close range. Neudecker, who scored 1-0 against Türkgücü last Saturday, actually had to get the ball down in goal. The goal might have been withdrawn, as the ball was probably already in goal with Erik Tallig's cross.

The Munich team was dangerous after the standards: Twice they came to corners of Richy Neudecker with Semi Belkahia and Stephan Salger to the head ball - both over it.

Out of nowhere, the guests from the cathedral city came to the best chances in the game to date: In the 24th minute, Timmy Thiele checked Marco Hiller's class, ten minutes later his captain Mike Wunderlich tried it.

However, both failed because of the great Löwen goalkeeper.

The goal then fell on the other side: Dennis Dressel took the pill in midfield, and the ball came to Richy Neudecker via Merveille Biankadi. He played the perfect pass into the alley - it would have been more difficult for Sascha Mölders not to use this ball. Incidentally, with his goal, "Giesing's Wampe" marked the 60th goal success of his lions - he scored 21 of them himself. Afterwards, the guests came again in front of Hiller's goal, Jeremias Lörch's header went just over the box. But the goal would not have counted here either - offensive foul. It went 1-0 into the half-time break.

But the Cologne team came out of this with more vigor - and promptly scored the equalizer.

The sixths were mentally in the cabin for the first 20 minutes.

In the 64th minute, Klingenburg punished this negligence with his goal.

Hiller had no chance against his graduation.

As a result, the Sechzger tried a lot - but they were not rewarded.

There was no final offensive.

The TSV 1860 gave away two important points in the promotion campaign. The away lions are already ready for promotion ...

Top teams in check: The away lions are already ready for promotion ... 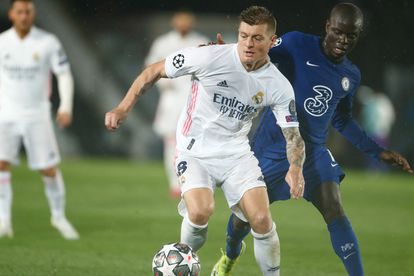 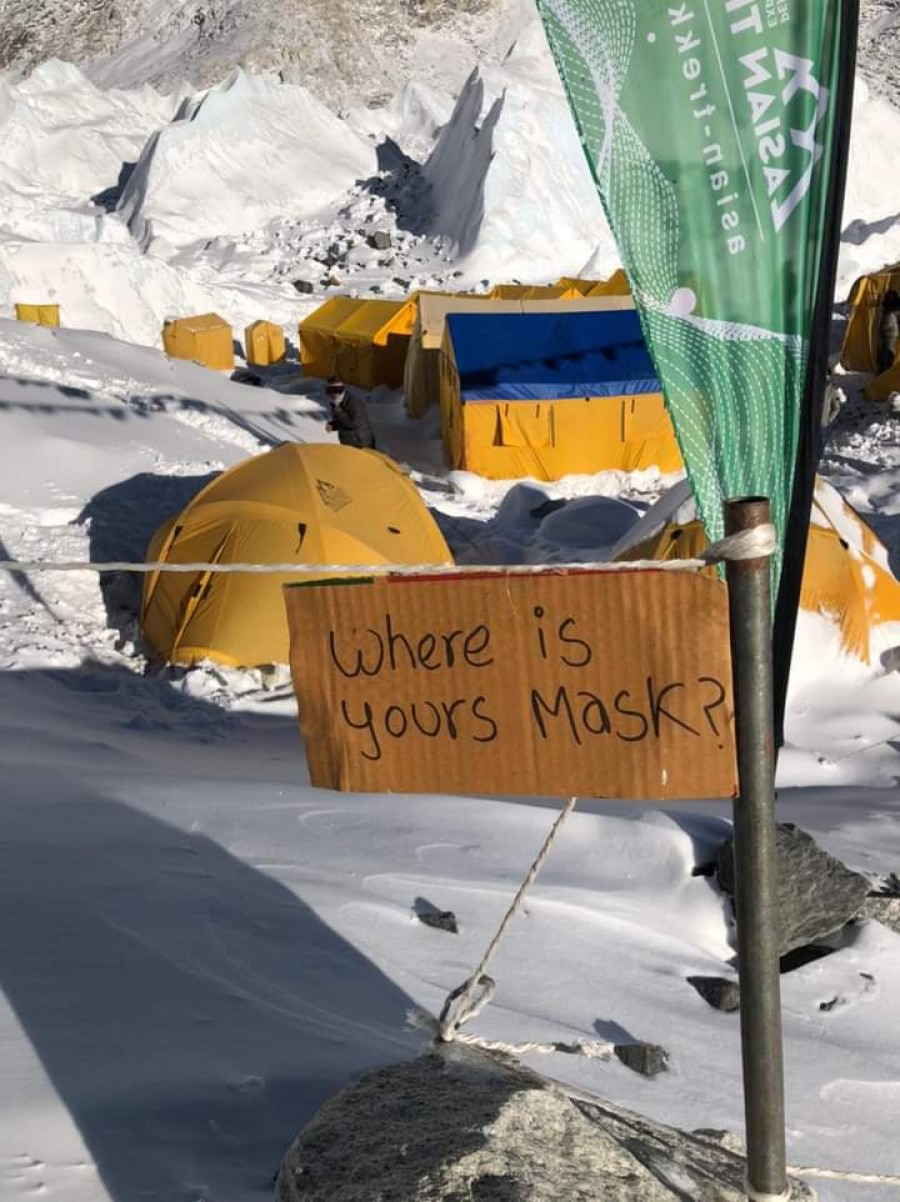