Eden Kartzev is ready for the quarterfinals of the cup against MS. Ashdod: "We received the slap in time" | Israel today

Maccabi Tel Aviv is ready for another meeting against Ashdod, this time in the cup • Kartzev: "Waiting for the referee to whistle" • Van Levon: "This is a different story" | Israeli football 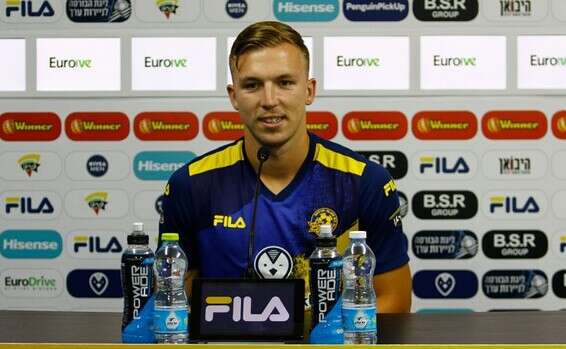 After the draw in the league, Maccabi Tel Aviv want to beat Ashdod tomorrow (Wednesday, 20:30) and advance to the semifinals of the State Cup • Kartzev: "Prepare well, wait for the referee to whistle" • Patrick Van Leven: "Cup is a different story"

Just three days after the disappointing 1-1 draw with MS.

Ashdod As part of the league in Bloomfield, Maccabi Tel Aviv will be hosted tomorrow (Wednesday, 20:30) at the 11th Stadium in Ashdod in the quarterfinals of the state - in a game from which there is no going back.

commented on the preparations after the league meeting: "We had a chance to share thoughts between the players and the coaching staff, that's what we did and now it's a cup game. It's a different story."

On meeting the same team again, the coach said: "This is the lottery, we have no influence on it. For me it is not a problem."

On the difference between a league game in Bloomfield and an away game in the Cup, Van Leven said: "If the fans are there, the wave is similar. It's the football, the cup, emotions that sometimes get stronger than in a league game. That's what we prepare for and prepare the team. "Everything to be the winners at the end of the game. We want to win, win with good football, but we also know that in the cup there are sometimes different things. We have to fight and be ready for everything."

added: "We got the slap in the face. We are preparing for tomorrow's game as for the game of our lives. Ashdod is a very quality team, very disciplined and very trained. I hope we will do our job. We needed the time after the last game to clear our heads after. Losing points, but we made a stop and put everything aside.

"We have prepared well for the game and we are waiting for the referee to whistle. In the cup there is no possibility to correct, we have to win as fast as possible and finish the game in the first minutes, we must not wait for the last minutes."

Eden Kartzev is ready for the quarterfinals of the cup against MS. Ashdod: "We received the slap in time" | Israel today

Maccabi Tel Aviv: "We wanted to close the gap from the summit, and we have a real opportunity to do so" - Walla! sport 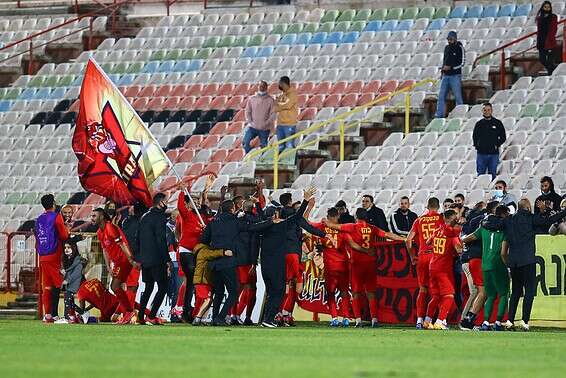 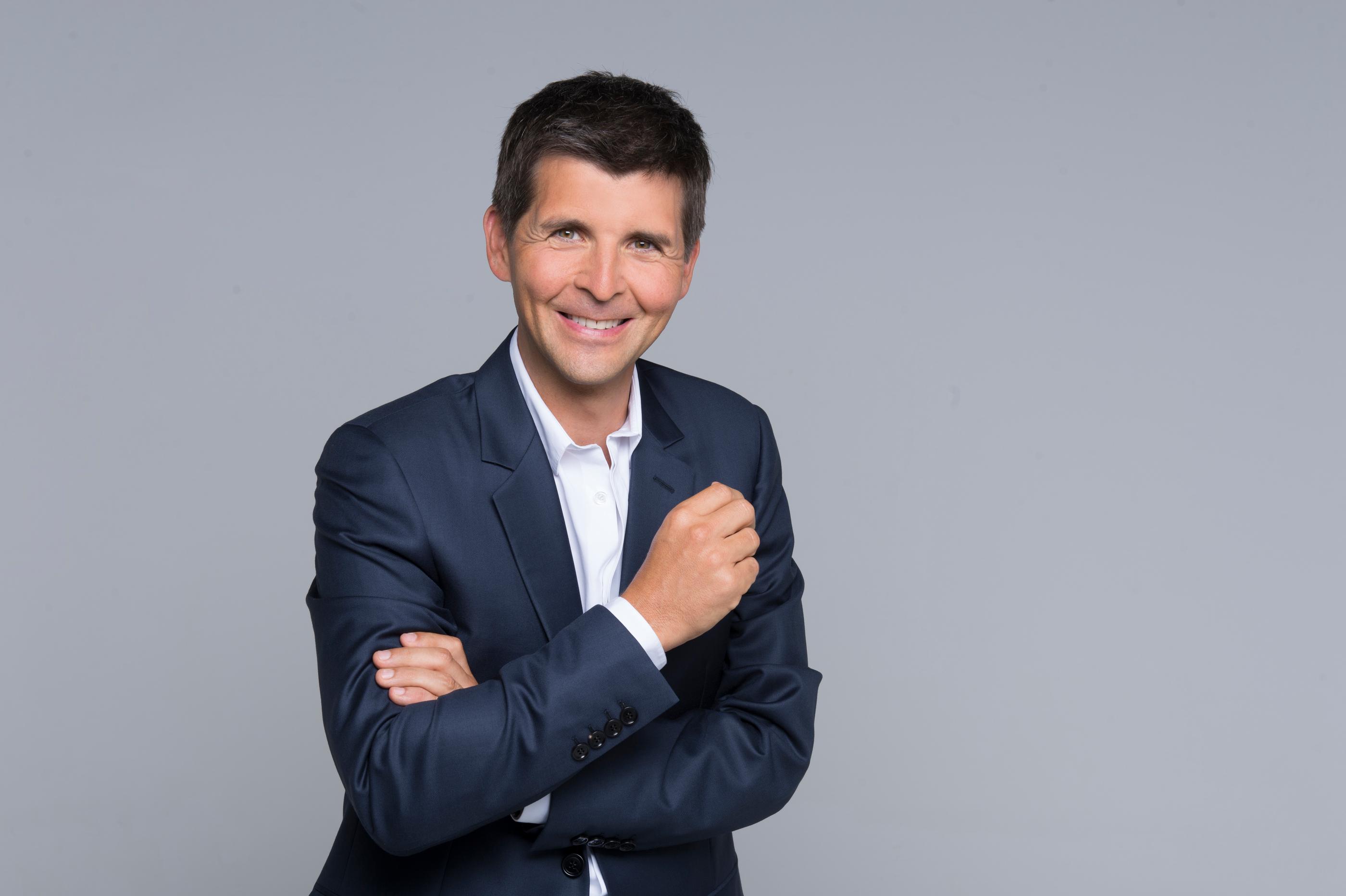