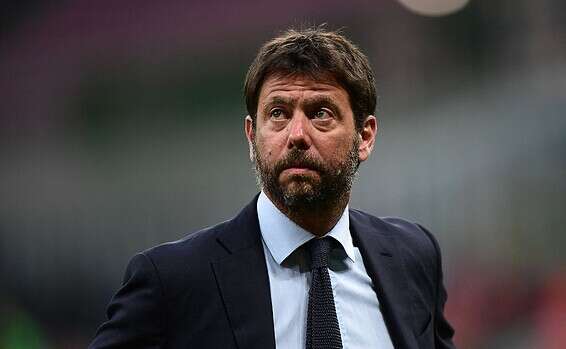 The impending collapse of the Super League venture is creating a mess at the top of European football, when senior club officials have reportedly decided to leave their position

48 hours after it was launched, the new Europa League seems to be falling apart.

Initially it was reported that Chelsea had decided to retire from the venture, later there were also reports of Manchester City, Arsenal, Manchester United, Atletico Madrid and Barcelona.

The reports created a chain of events when the TalkSport website wrote that an emergency meeting of all 12 clubs would be held tonight. It was also reported that Ed Woodward had resigned as chairman of the Manchester United club. Another report states that the Glazer family is considering selling the club following the collapse of the Super League venture. It was further alleged that Juventus president Andrea Aneili had decided to resign. 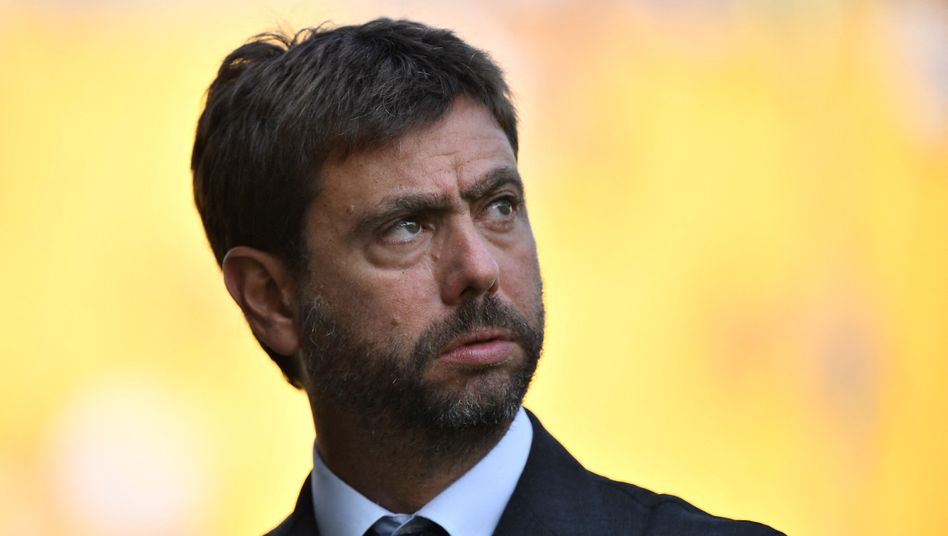 Watch the confrontation: Antonio Conte sent a triple finger towards the president of Juventus - Walla! sport

Pavel Nedved: "Pirlo will not leave. Ronaldo? He has a contract until the summer of 2022" - Walla! sport

The president of Juventus responded to Paulo Dybala: "He is not among the top five players in Europe" - Walla! sport