According to the reasoned judgment consulted by Le Monde, the Swiss justice noted a "disloyal and unlawful behavior" of the two leaders acquired 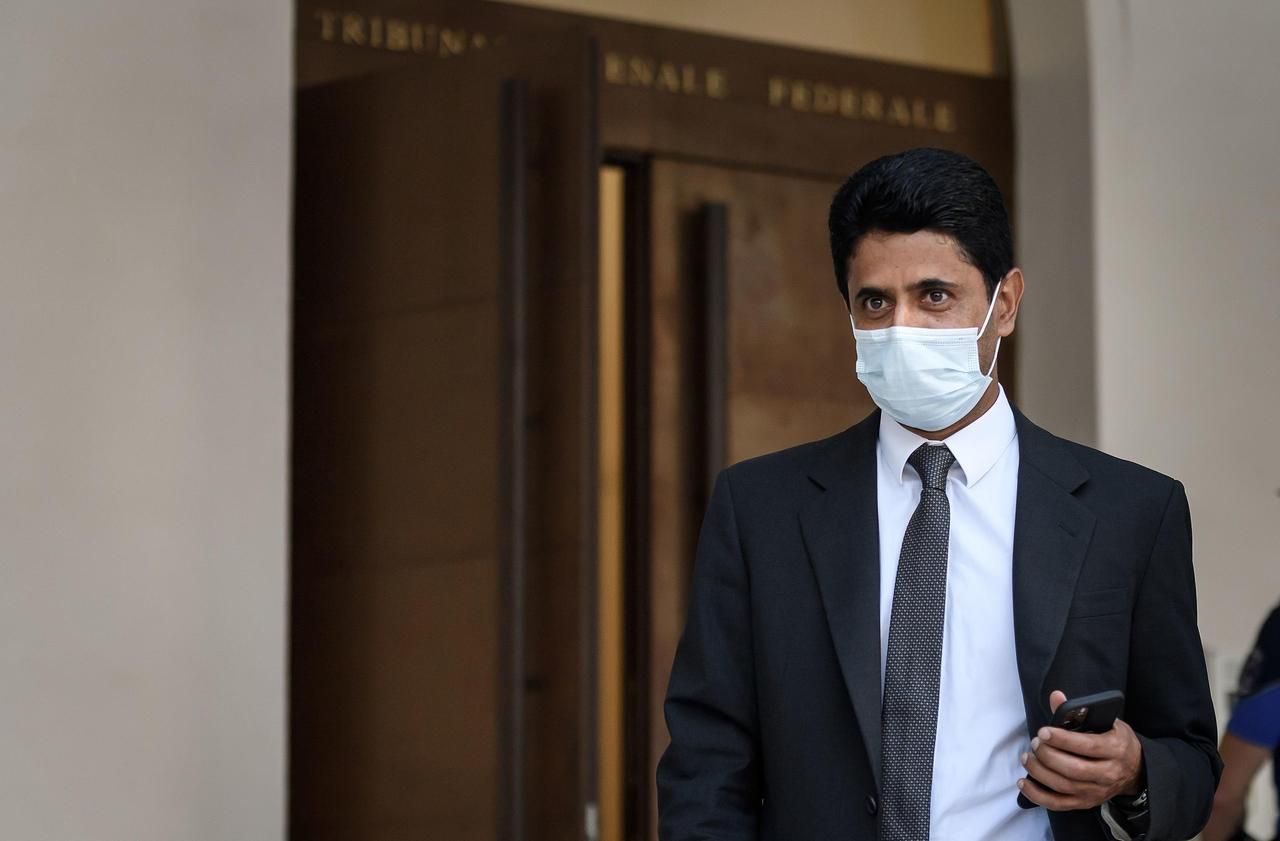 Will there be a sequel to "Fifagate"?

Almost six months after the acquittal of Nasser Al-Khelaïfi, president of PSG and beIN Sports, and of Jérôme Valcke, former secretary general of Fifa, prosecuted for suspicion of "instigation of aggravated unfair management" and "management aggravated unfair ", the newspaper Le Monde revealed this Tuesday the content of the reasoned judgment of the Swiss Federal Criminal Court (TPF).

At the heart of this document, the court considers in particular that "notwithstanding the criminal acquittal from which they have benefited", the two defendants "have entered into a corruptive arrangement". It is moreover following receipt of this reasoned judgment that the public prosecutor of the Swiss Confederation (MPC) appealed on February 16, 2021 against the acquittal pronounced on October 30, 2020, one month after the closing of the trial. This appeal trial is expected to take place between late 2021 and early 2022.

As a reminder, the MPC reproached Nasser Al-Khelaïfi for having obtained the ownership of a villa in Sardinia (Italy) to the tune of 5 million euros with the assistance of an intermediary company, of which it would have sold the shares to a relative.

All with the aim of making the said villa available to Jérôme Valcke.

In total, an advantage estimated between 1.4 million and 2.3 million euros would have been granted to the French leader, including the use of this villa.

“In return”, according to investigators, for Al-Jazeera and beIN Sports to obtain TV rights to the 2026 and 2030 Worlds for the Middle East and North Africa.

Jérôme Valcke considers this case behind him

Despite the acquittal, Le Monde therefore unveils on Tuesday passages from the reasoned judgment of the TPF. He recalls from the outset that if “the suspicions of private corruption weighing on MM. Valcke and Al-Khelaïfi "were" the subject of a classification order ", this is only due to an" amicable "agreement between Fifa and Nasser Al-Khelaïfi in January 2020. Fifa then withdrew the complaint for private corruption, filed in December 2016. The facts predate the 2016 Swiss law on private corruption. Since this law, prosecutions would have been automatic.

Also in this reasoned judgment, the TPF writes that "everything suggests that the decision taken by Mr. Al-Khelaïfi in favor of Mr. Valcke to acquire the villa was directly linked" to the negotiations on the TV rights of the 2026 Worlds and 2030. Cited by Le Monde, Jérôme Valcke considers this case behind him despite the appeal. Me Grégoire Mangeat, counsel for Nasser Al-Khelaïfi, explains that the acquittal "will be confirmed on appeal". "There cannot have been such a corruptive arrangement since the company BeIN - and the instruction showed it - was essential for this market", he adds, specifying wanting "to attack this judgment". 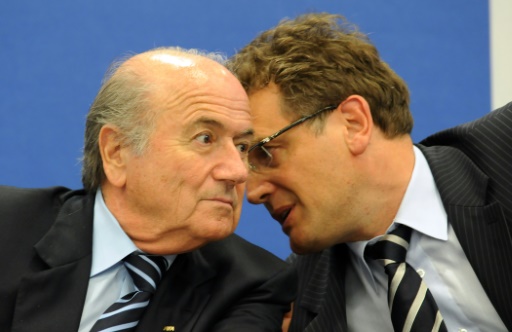 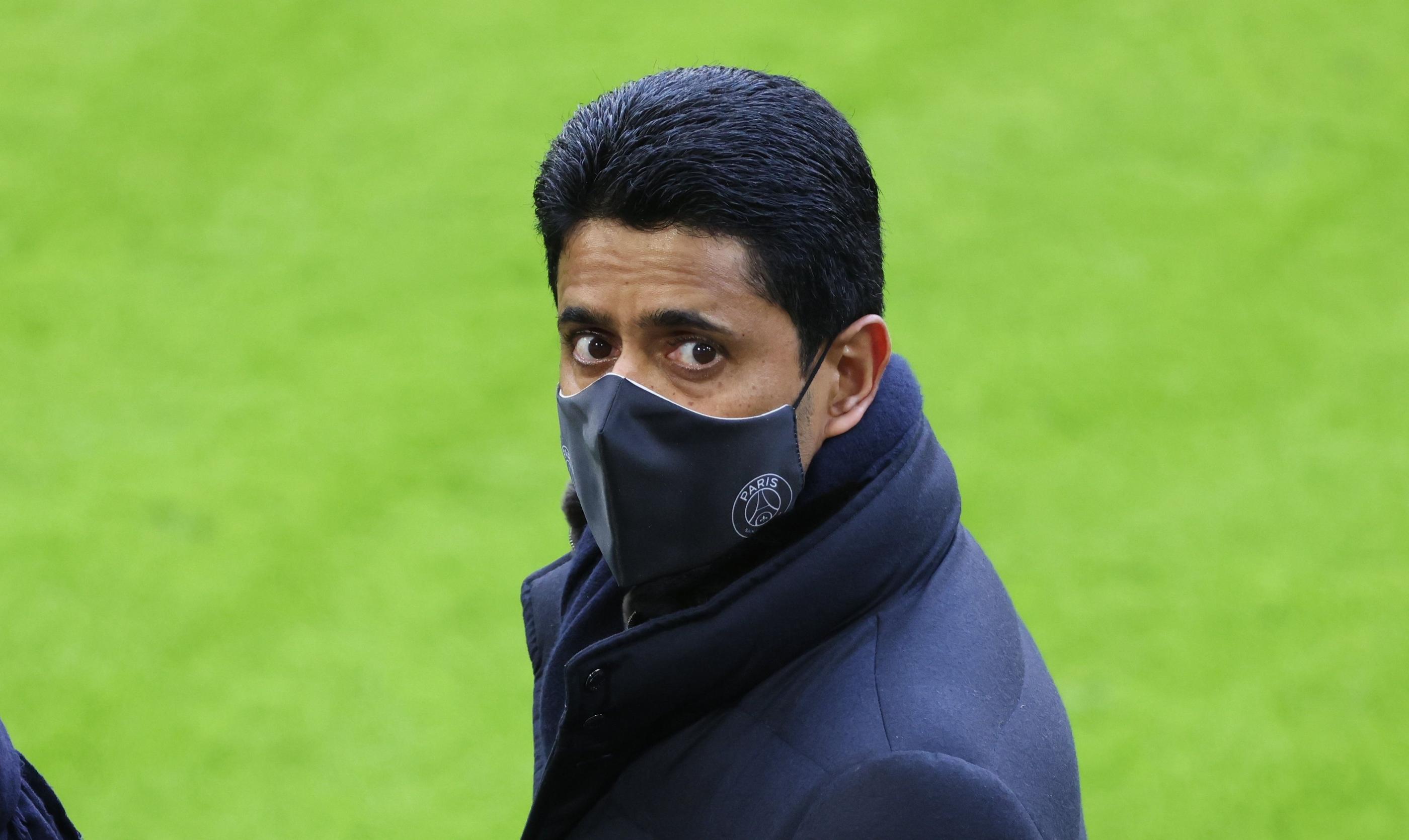 Fifa: Sepp Blatter suspended until 2028 and Jérôme Valcke until 2032 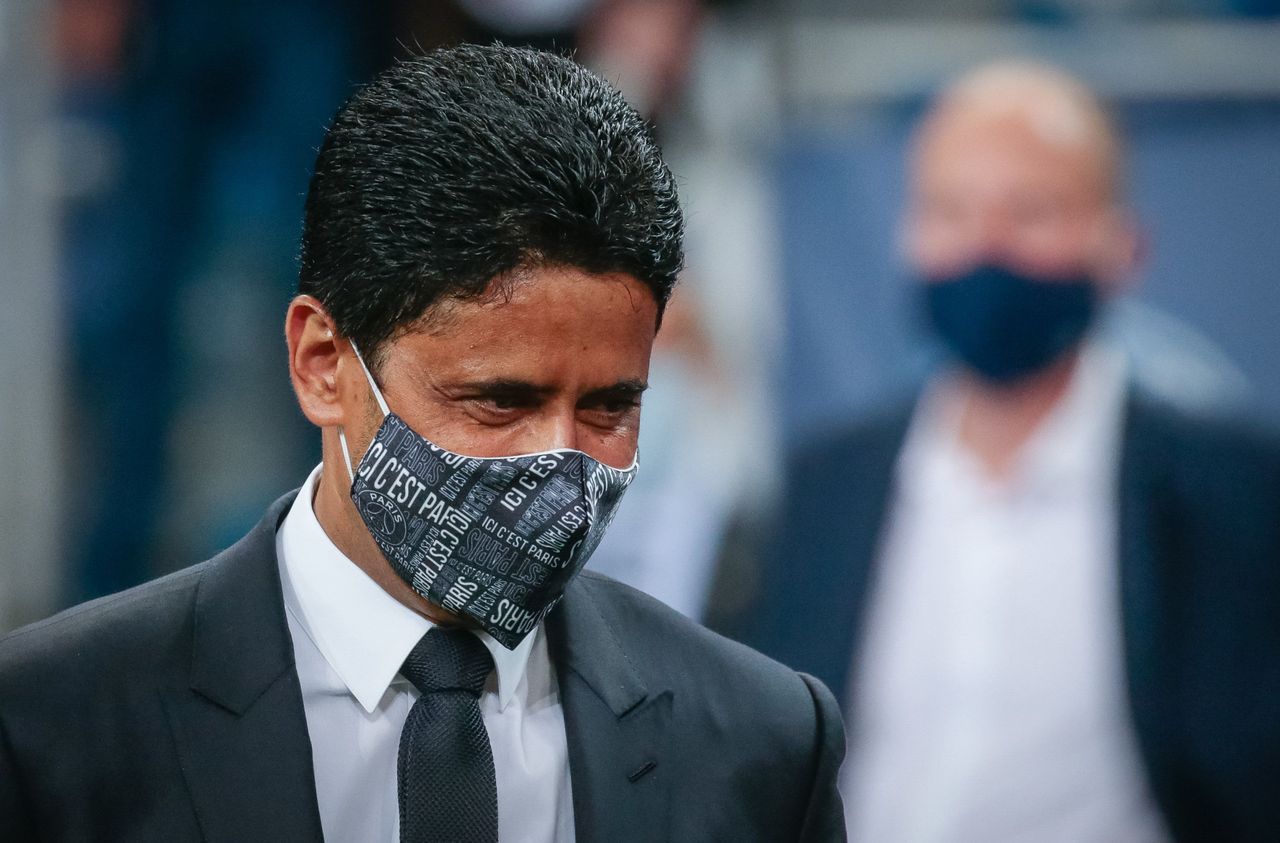 Fifa trial: the prosecution appeals the acquittal of Al-Khelaïfi

Platini and Blatter now prosecuted for fraud in Switzerland 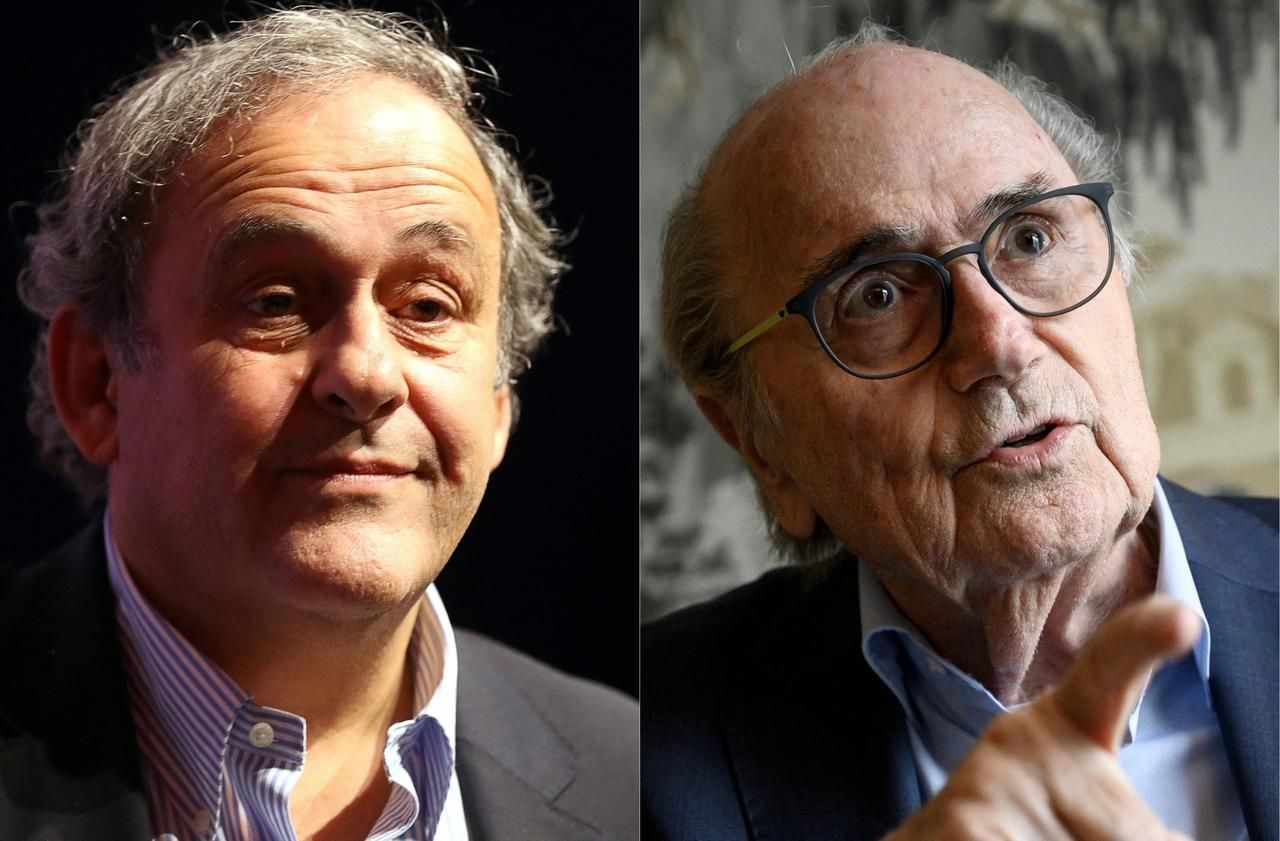 Another scorching defeat, this time on the moral field: the question of summoning a noble Omar to the Israeli team - Walla! sport