The president of the Parisian club told a journalist from the Spanish program El Chiringuito that the international striker will not leave the capital next summer. The Super League there, Neymar here and, again and again, Kylian Mbappé: Nasser Al-Khelaïfi does not have time to be bored at the moment. Nevertheless, the president of Paris SG would like to alleviate his share of daily stress by settling the question of the extension of his two stars. If the case concerning the Brazilian seems to be on very good track, listening to the public statements of the main interested party, that leading to a possible new contract of the 2018 world champion is more complicated. Or, failing that, slower. Nevertheless, this Tuesday, questioned by a journalist from El Chiringuito - a famous Spanish television program - when he left his hotel, the Qatari leader was as clear as cryptic by asserting: "Kylian Mbappé will remain at PSG, that ' is on".

Should we nevertheless take the attacker's extension for granted? This is the whole question with a current context where the declarations of Tuesday are no longer necessarily those of Wednesday, which themselves differ from those of Thursday. Still, if this is not the first time that Al-Khelaïfi has shown optimism on this issue, it is on the other hand a great first to hear him speak out so categorically. As if the outcome of the negotiations was no longer in doubt. Does the Parisian president take advantage of the earthquake caused by the announcement of a (possible) creation of a Super League to play on velvet? Indeed, at the heart of this much criticized project is Real Madrid and its president Florentino Pérez, but also Liverpool and Manchester City,the main candidates wishing to recruit the French. Candidates who, today, raise many more questions than certainties about their future.

>> READ ALSO: Pochettino cajole Mbappé: "I will fight with all my strength so that he stays at PSG"

Suddenly, Al-Khelaïfi can legitimately feel confident about an extension of the contract of a Kylian Mbappé who, in addition, would not really want to change air a little over a year before the Cup. world 2022. For Paris SG, the minimum objective would be to extend the engagement with his striker by two years, so until 2024. And the latter, in return, would like to have free rein to negotiate a departure during summer 2023, so after the World Cup in Qatar and a year before the end of his contract for the Parisian club to find its way financially. More or less, obviously. Such a waiting period would also have the advantage for both parties to see more clearly, both in terms of the health and economic crisis, but also of the Super League - even if this last file could be extinguished faster than the Covid-19.Business to be continued, therefore, but day after day, little sentence by little sentence, Al-Khelaïfi advances more and more confident.

Al-Khelaïfi on the future of Neymar and Mbappé at PSG: "Both want to stay with us" 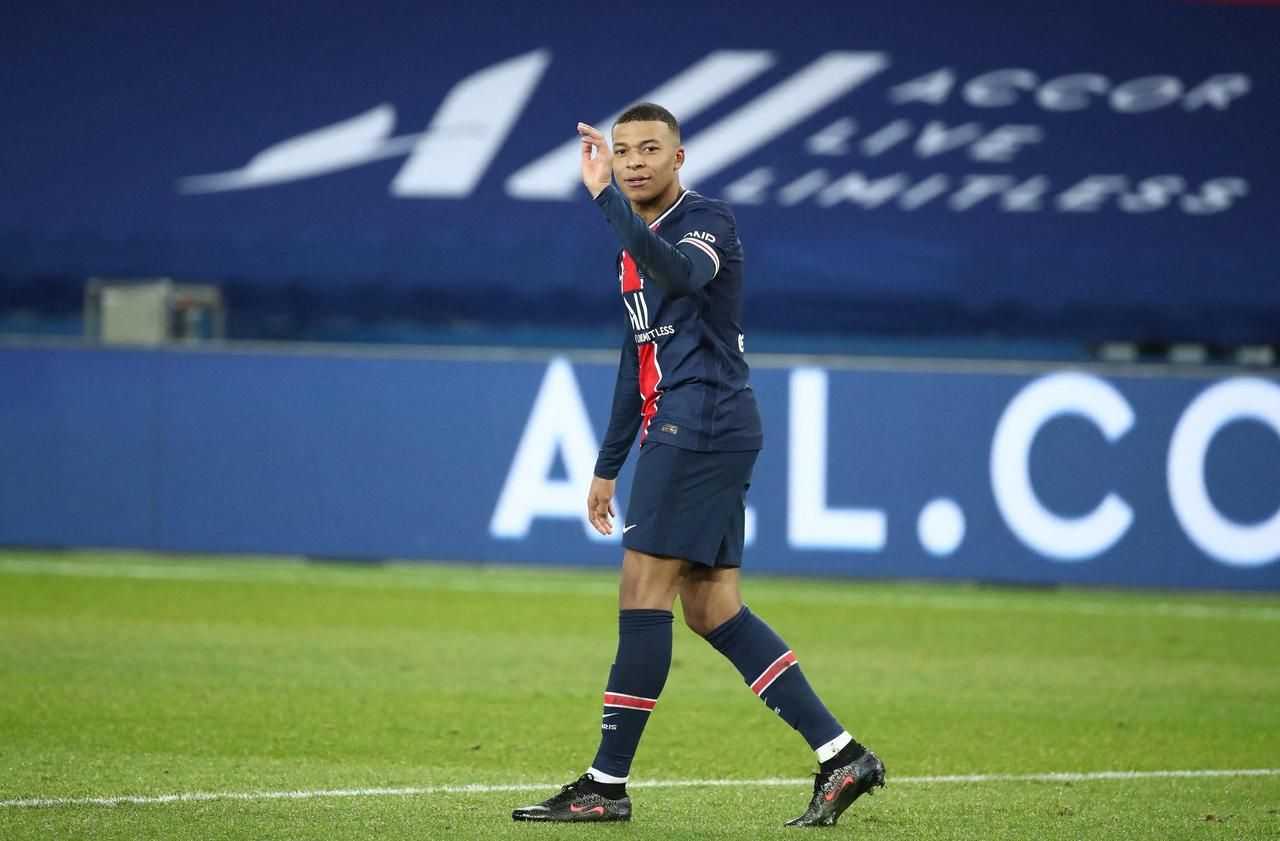 PSG: "If I sign, it's to invest myself in the long term", assures Kylian Mbappé Neymar does not want to leave PSG, Al-Khelaïfi (very) optimistic for Mbappé 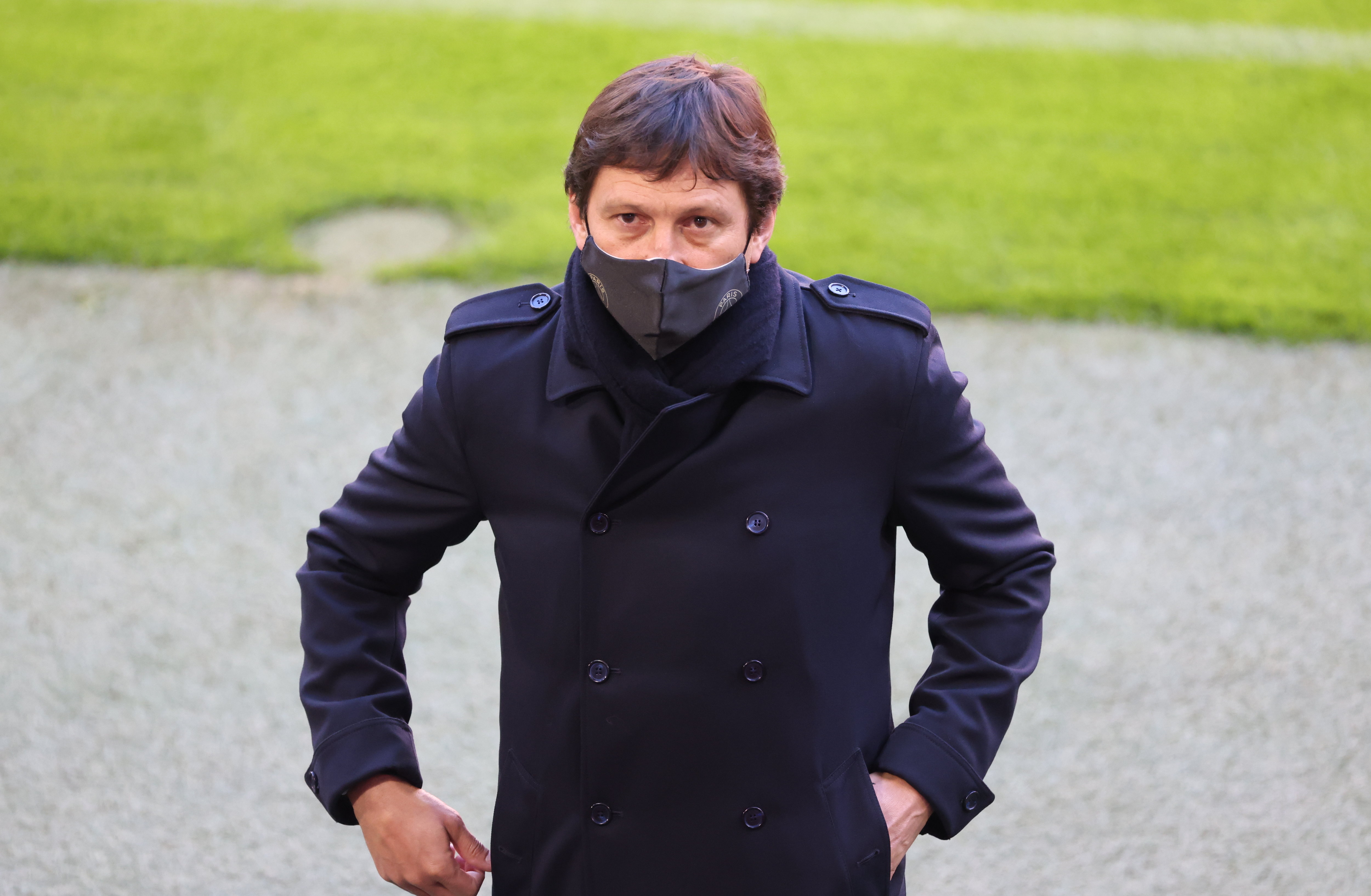 Metz-PSG: Leonardo delays the extensions of Neymar and Mbappé 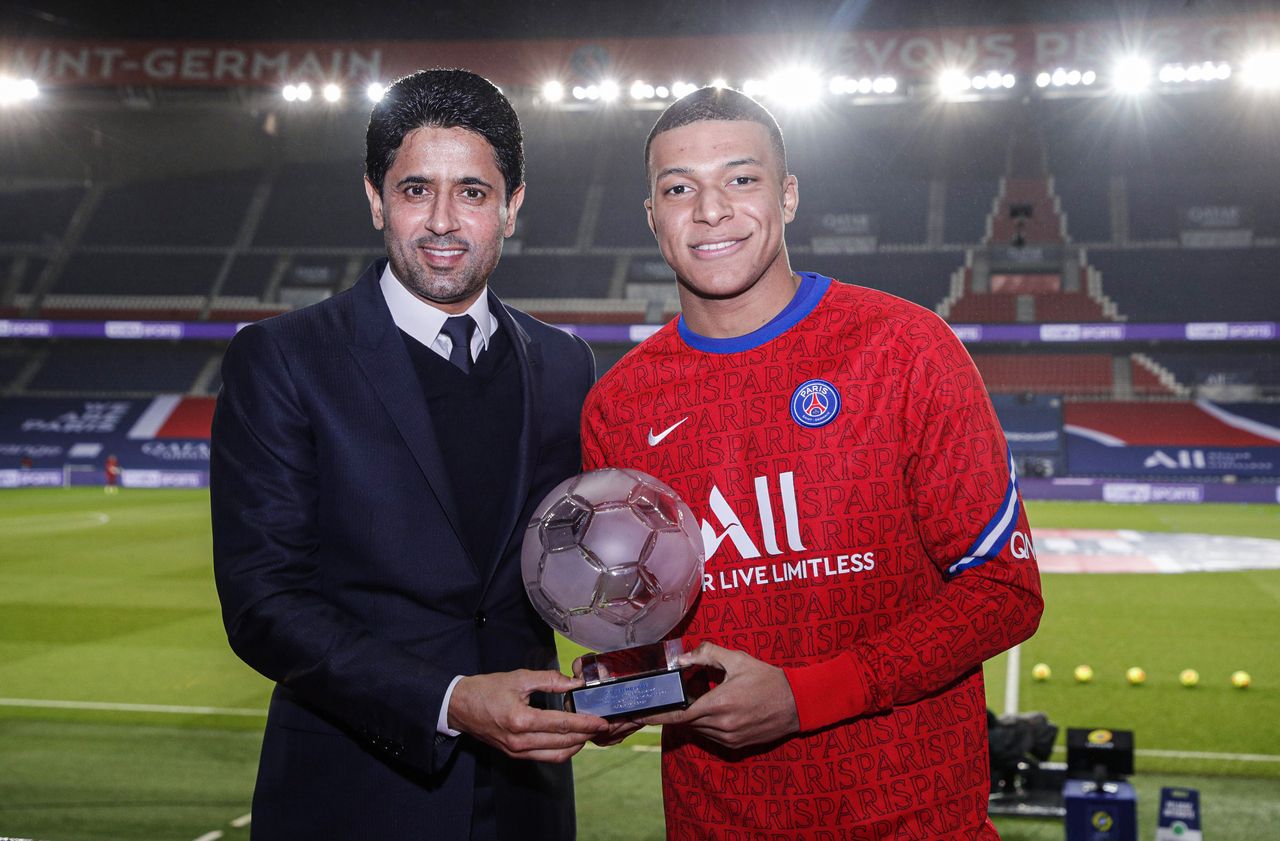 Mbappé receives a trophy for his 100 goals at PSG 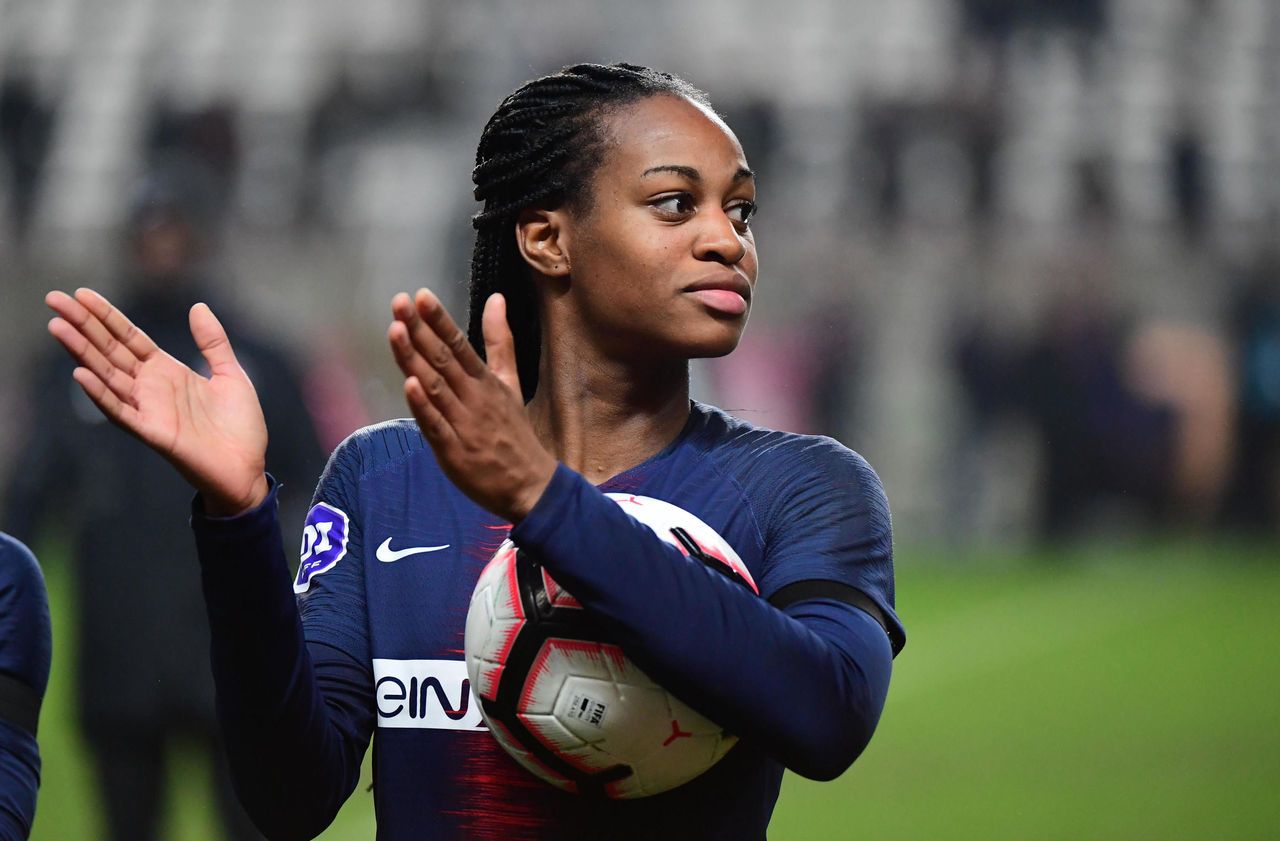 Katoto will receive a trophy for his 100th goal with PSG