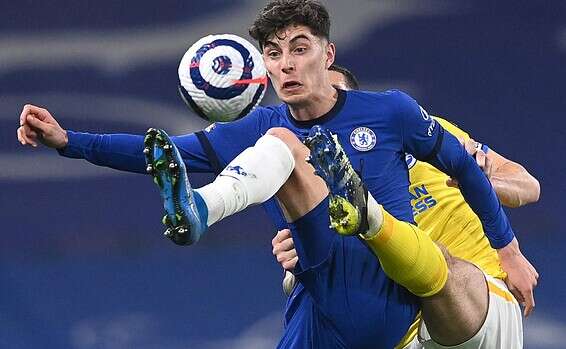 Outside the stadium the fans protested against the Super League, on the grass the Blues lost points again • Bayern Munich increased the gap at the top to 10 points, Elka officially relegated to the second division after 30 years

In the shadow of the storm of the establishment of the Super League and its rapid collapse in less than 48 hours, in Europe also played football tonight (Tuesday).

Chelsea and Brighton drew 0-0 in the 32nd round of the Premier League.

Tuchel's team that qualified for the Champions League semi-finals, already with a third game without a win in the last four league games, and is in 4th place with the same number of points (55) as West Ham fifth.

The guest will settle for a point that increased the distance from the red line to 7 points.

Before the game many Blues fans demonstrated outside Stamford Bridge Stadium against the team joining the Super League, celebrating the news of the retirement decision.

In Germany, Bayern Munich won 0: 2 and increased the gap from RB.

Leipzig to 10 points, following the 2: 1 loss of the second in the table to Cologne. 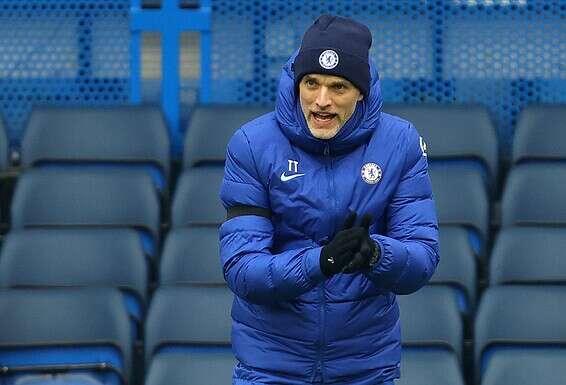 Preliminary victory for Tuchel, 0: 2 for Chelsea over Burnley | Israel today

The English government has confirmed: Starting next Saturday, the teams will be allowed to bring in fans - Walla! sport

Klopp calls on Liverpool fans to refrain from protests: "There must not be a bad atmosphere in the club" - Walla! sport