After nine games without defeat, Paris FC fell on Tuesday night in shock against Clermont (0-1). If they stay 5th, the Parisians lose 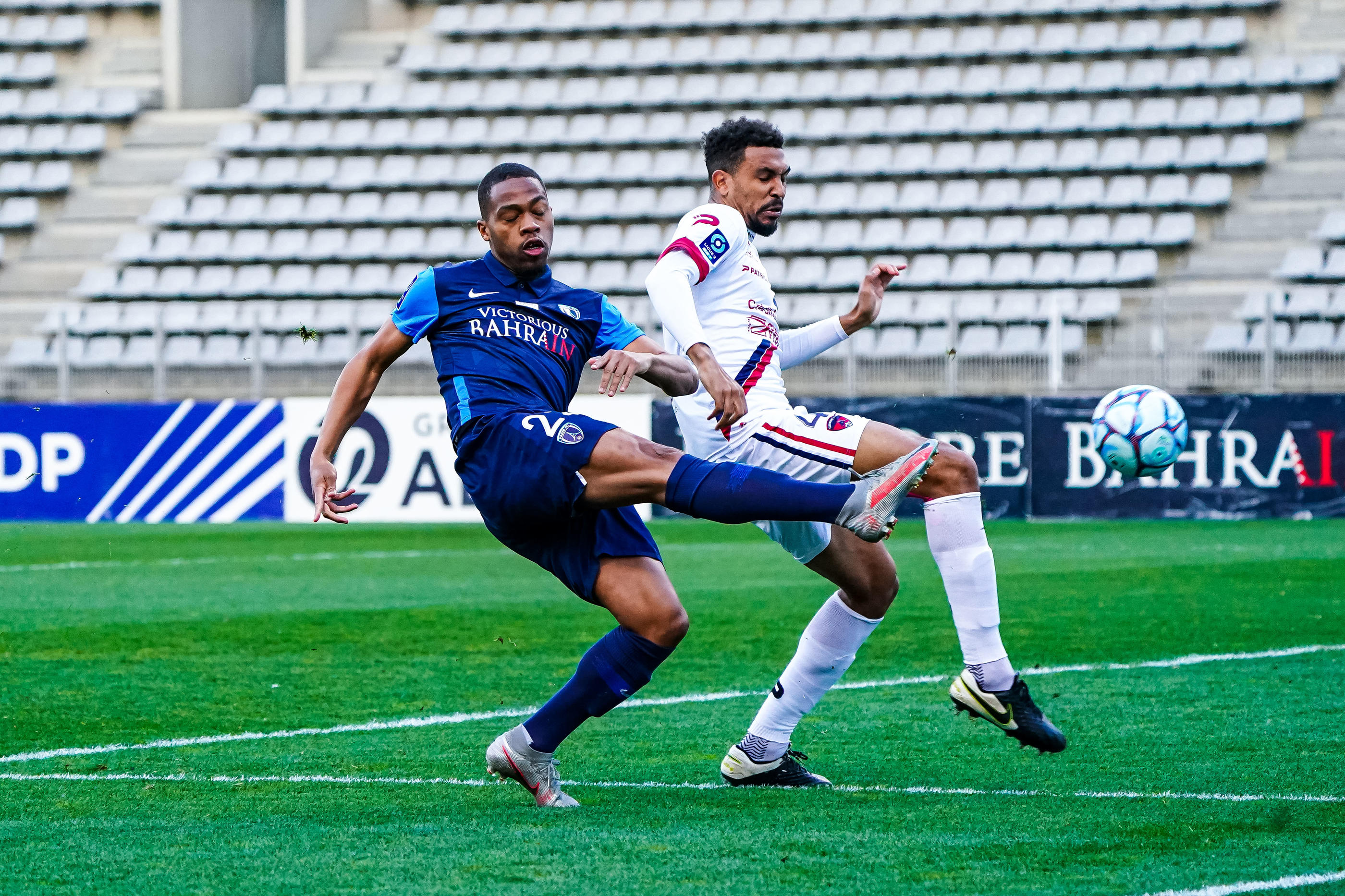 At the final whistle, several Paris FC players go directly to referee M. Gaillouste. Frustration mingles with anger. A few meters from the Parisians, the Clermont players gathered to celebrate a success that will perhaps be decisive for the rise in L1. For Paris FC, it's a sad end to the series after nine unbeaten games (5 wins, 4 draws). Even if they were not having a great night, René Girard's players risk rehashing for a long time the Clermont goal visibly marred by an offside ... In the standings, it is a very bad operation. The podium has certainly definitely moved away. Paris FC is now 7 points behind Clermont (2nd), 6 on Toulouse (3rd) and 5 on Grenoble (4th). The only good news is the defeat of Auxerre in Pau (3-0).The PFC therefore retains the 5th qualifying place for the play-offs with two points ahead of the Auxerrois.

The central defender was once again very solid.

His intervention at the start of the match against Allevinah (11th) was decisive.

The Guinean international was then very sharp in his interventions against the Clermont defenders.

He won several duels against Bayo, the top scorer in Ligue 2.

The number of points taken (out of 21 possible) in 7 confrontations by Paris FC against the four teams which precede it in the ranking in the Top 5. Against Clermont, the result is therefore two defeats in two games.

The PFC will receive Toulouse on May 3 to complete its series against the top teams. 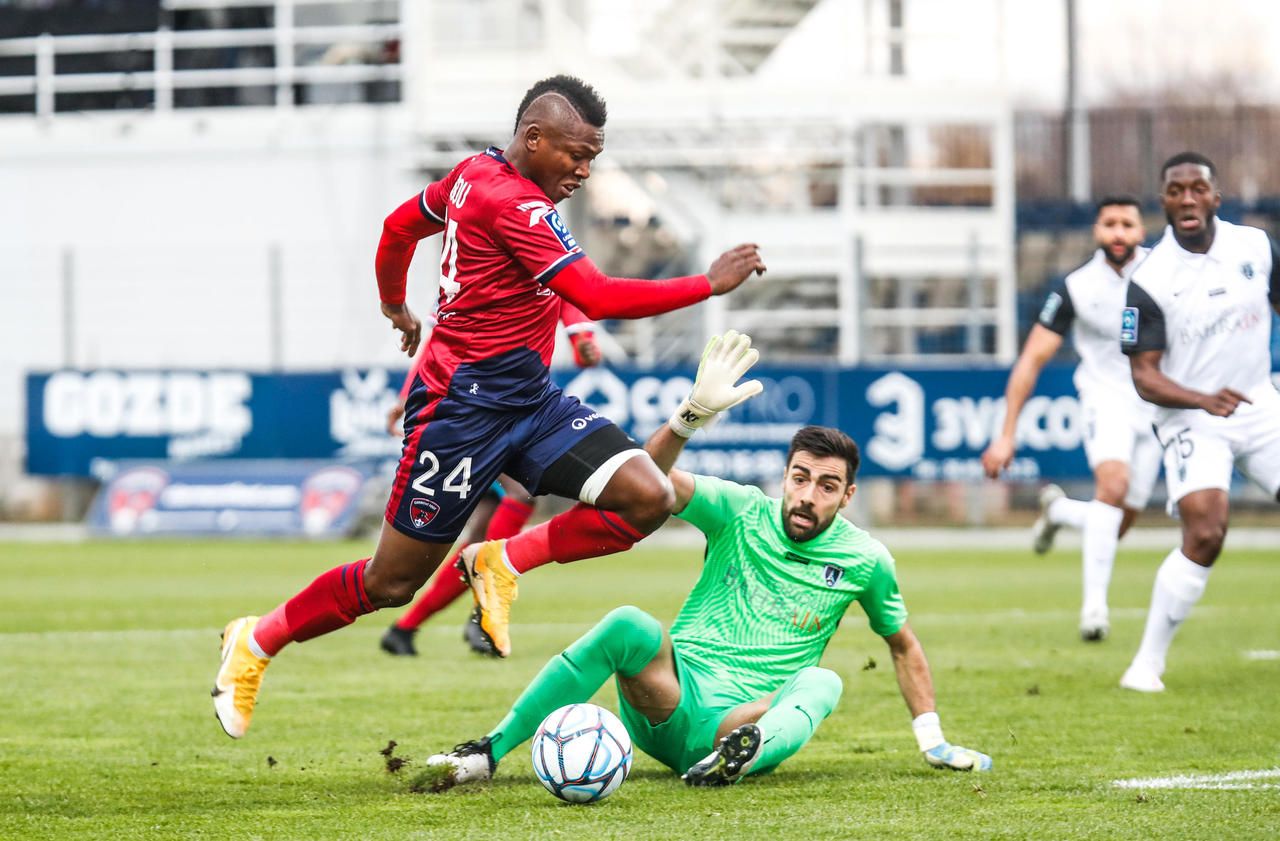 Ligue 2: Troyes and Toulouse as bosses, Clermont on the podium 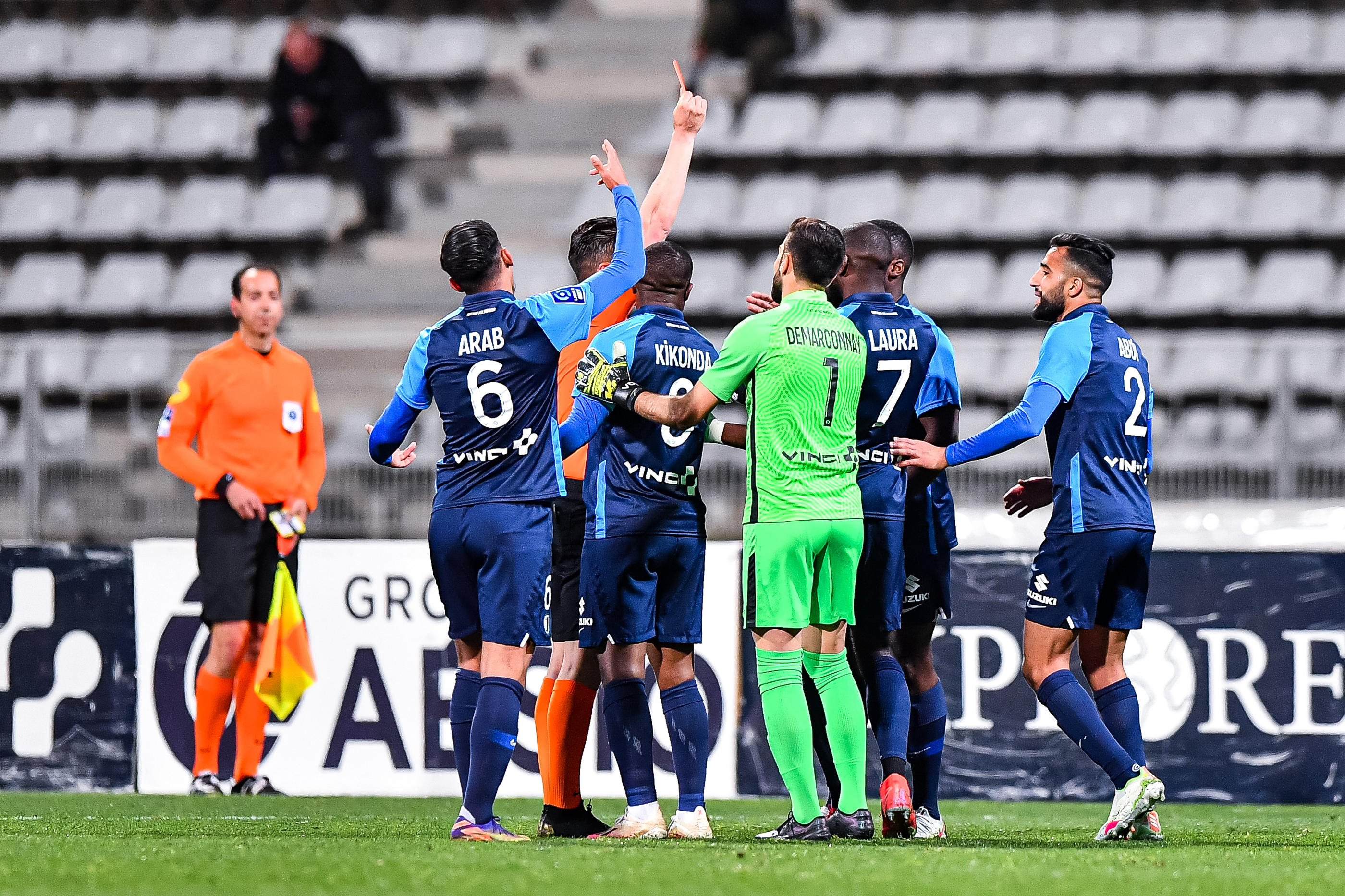 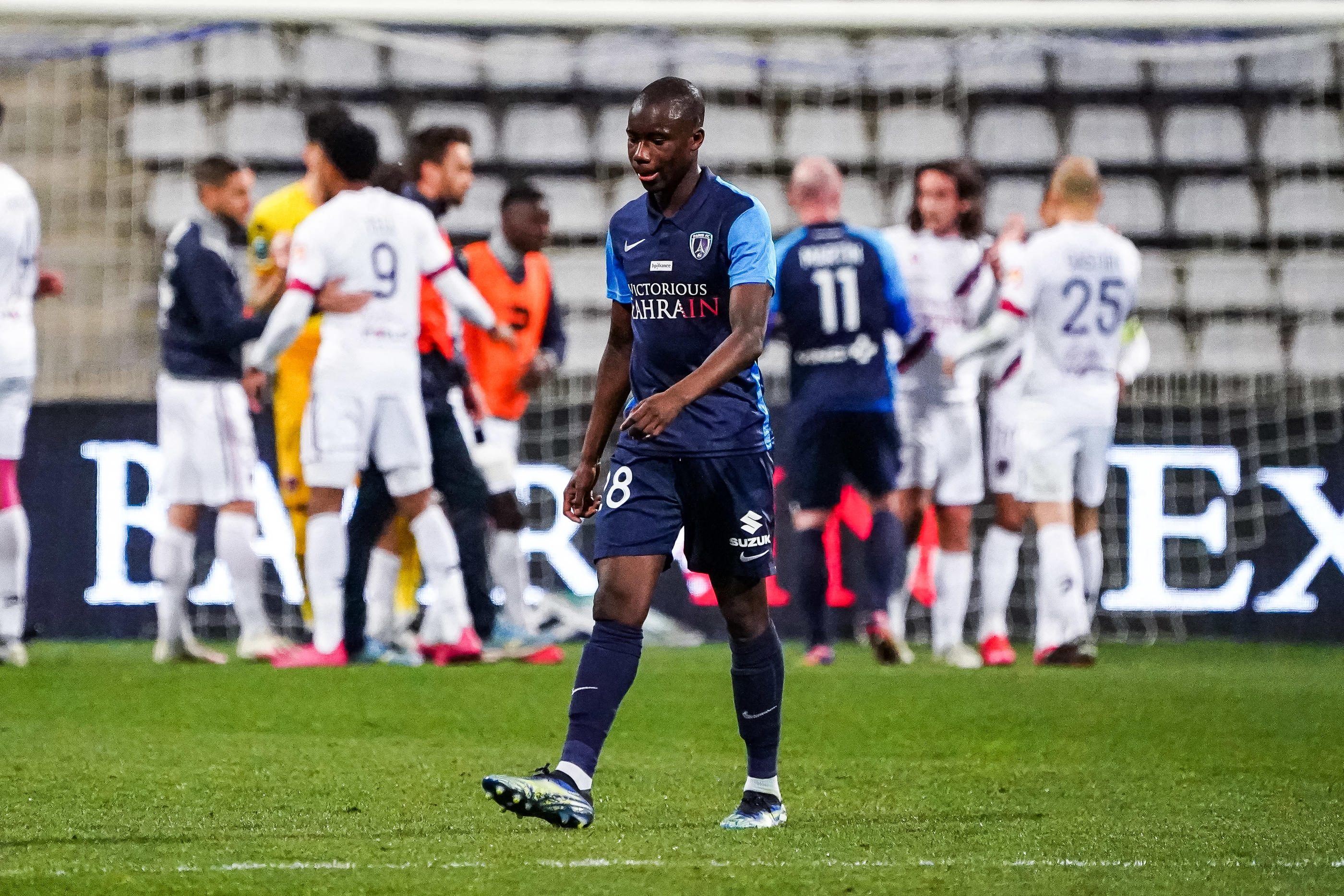 Ligue 2: "The desire to surpass oneself must predominate", assures René Girard, coach of Paris FC