In a capital match for the maintenance race, Chambly performed a very bad operation on Tuesday, bowing in the addi 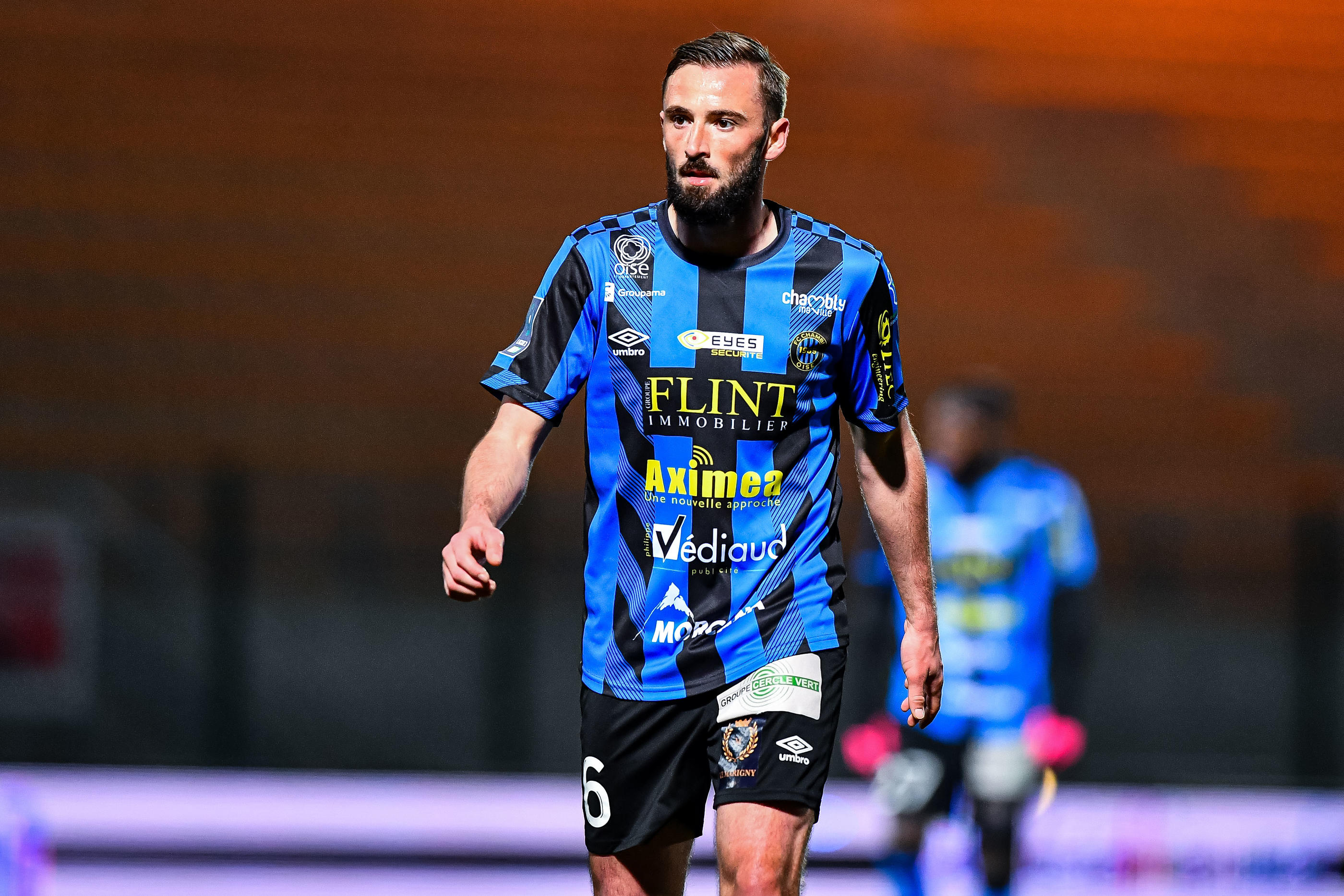 The season will be complicated until the end for the Camblysiens.

When we believed them capable of bringing back a precious point from Guingamp, the Picards lost on one last action in added time.

With five points behind Dunkirk, author of the draw in Caen (1-1) and which has a game behind against Le Havre, Bruno Luzi's players find themselves in an increasingly untenable situation.

Chambly bravely attacked this game out of fear.

Controlling the debates, Bruno Luzi's players were the most enterprising, if not really dangerous.

In several situations, the Picards are not far from soliciting Enzo Basilio.

Like Lassana Doucouré, a real poison for the Breton defense.

The last quarter of an hour of the first period proved to be more complicated for the Camblysiens.

In the 33rd minute, a big shiver passes through the backs of the Oisiens after a strike from M'Changama, e from close by.

On the second alert, Simon Pontdemé achieves the perfect parade by slamming a strike from Rodelin (43rd).

After the break, Guingamp continues its momentum.

Pontdemé intervenes on a shot from Ntep (54th).

The Oisiens suffer more and more.

The worst defense in Ligue 2 folds, but does not break.

Better, the pressure is released after the hour of play. We then find the Picards with more energy.

In the last quarter of an hour, Lassana Doucouré frames the first shot for his team, but Enzo Basilio watches (77th).

We seemed to be heading towards a fair draw when Chambly was surprised by Ronny Rodelin, who was quick to take over a cross from Mellot.

With the injury of Xavier Pinoteau on Saturday against Amiens (2-0), Vincent Planté, the goalkeeper coach, had put the gloves back on at 40.

Finally, Bruno Luzi preferred to give his chance to the former number 1. If he did not have a lot of work, Simon Pontdemé made the perfect gesture at least three times (43rd, 54th, 58th).

The Picard doorman also knows how to bring about success on a hazardous outing that fails to benefit Pierrot (66th).

Until that sad 92nd minute.

Chambly has won only once outside of its bases.

For their 17th away game, President Fulvio Luzi's men failed to avoid an eighth defeat.

This will weigh with all its weight at the time of the final count. 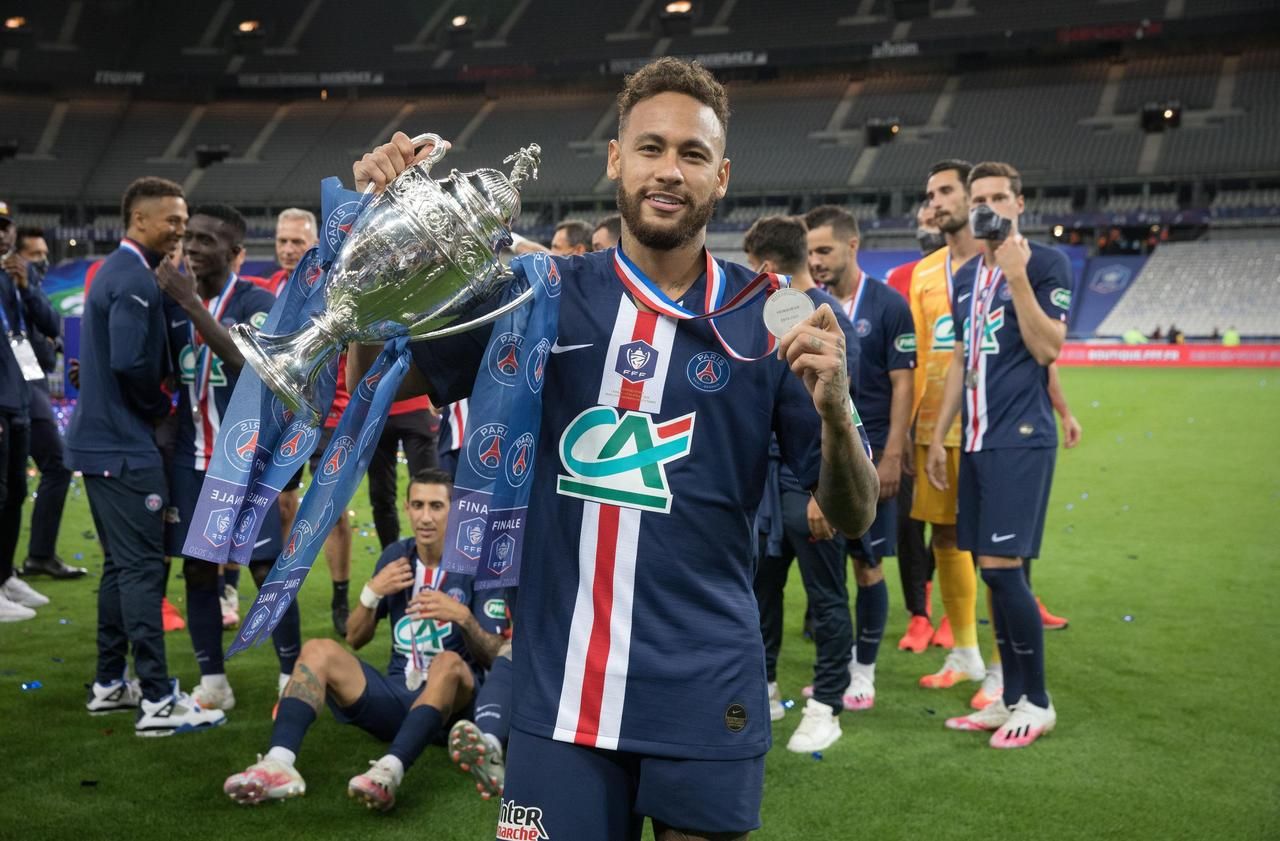 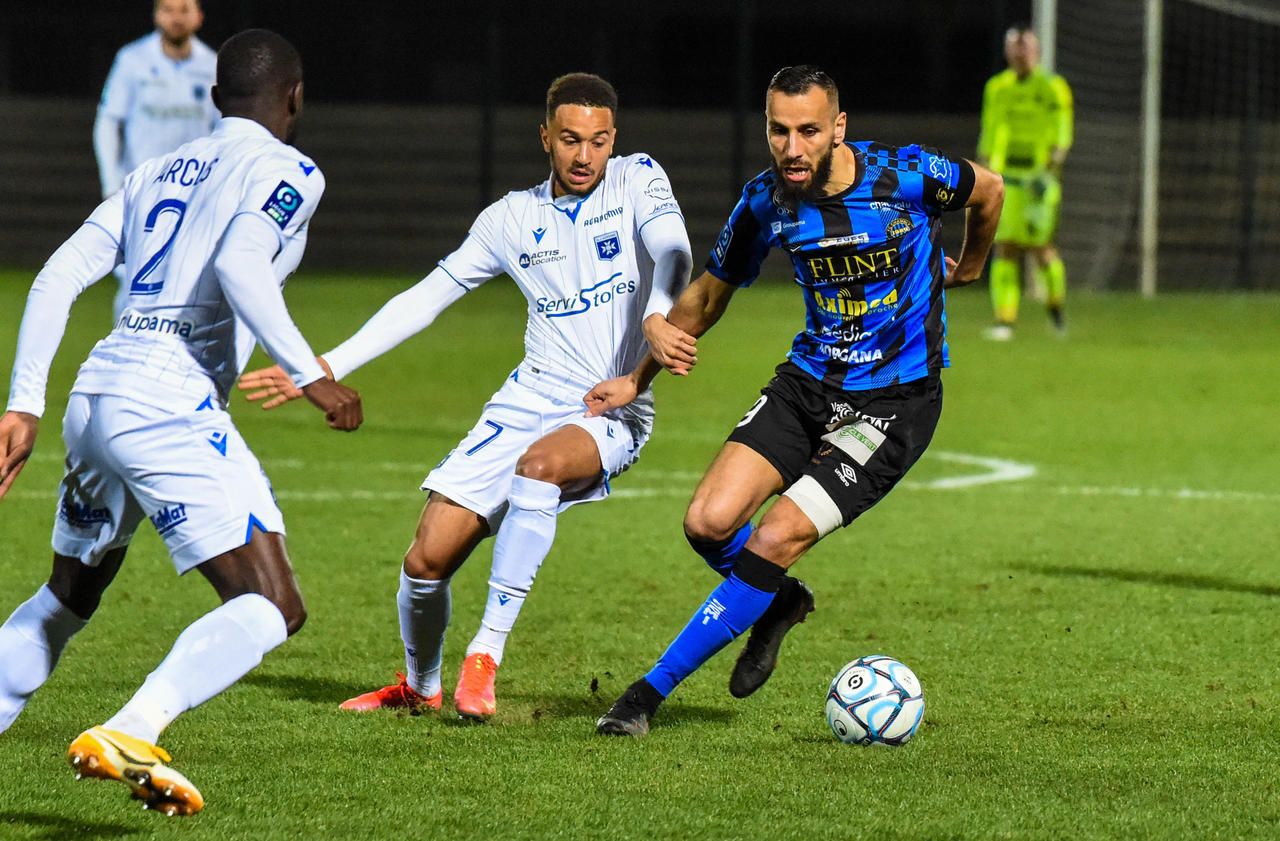 Ligue 2: undermined by the Covid-19, Chambly tilts against Auxerre