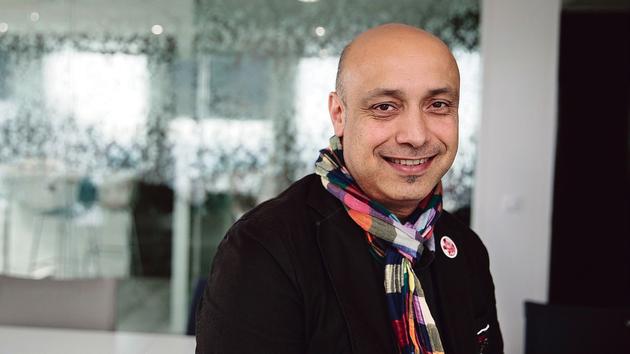 - Did the timing of the announcement of the creation of the Superleague surprise you?

- The nature of the project mentioned for years and the timing do not surprise me.

The press release fell on the eve of the officialization of the new Champions League formula by UEFA, it is no coincidence.

On the other hand, the identity of the promoters of the project and the reactions heard call out to me, with, on the one hand, if we caricature, the villains of the Superleague and, on the other, the good guys with UEFA and Fifa.

But who was the arsonist in this affair if not Gianni Infantino, the president of Fifa?

Let us not forget that at the end of last year he agitated his Fifa project of a European superleague.

We were more in a Fifa-UEFA standoff with the clubs as referee.

You'd think Infantino was going to move his pawns and burn politeness at UEFA, but he was left behind by the clubs.

Has the health crisis accelerated the process? 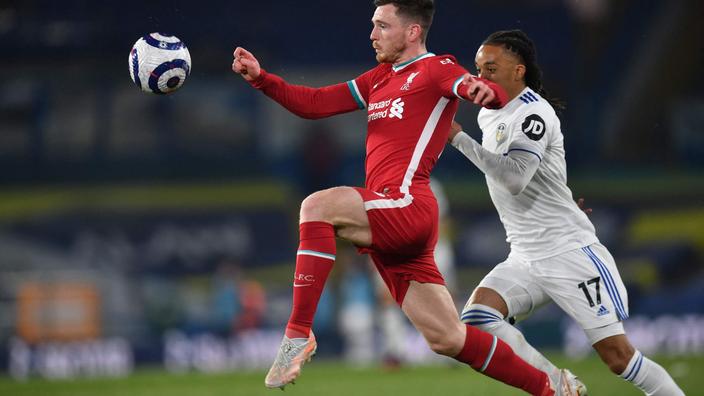 Bayern Muncich officially say 'no' to the Super League

Champions League: PSG opens the scoring against Barça on penalty Super League: Infantino (Fifa) threatens dissidents who "will have to suffer the consequences"