The transfer window: Pérez has not (yet) spoken to Mbappé but believes that Real Madrid "needs a change"

Real Madrid who still flirt with Mbappé, Sampaoli who wants to see Thauvin stay at OM or Bayern who do not let go of Camavinga: find all the information about the football transfer window of this Tuesday, April 20, 2021. Real Madrid: Pérez has not contacted Mbappé "for the moment"

Even before leaving AS Monaco for Paris Saint-Germain in the summer of 2017, Kylian Mbappé was being picked up by Real Madrid. And whether it is the Spanish or French press, rumors keep pouring out about the tricolor world champion. Especially since Mbappé (22 years old) has still not extended his contract, which will expire in June 2022, at PSG. "I have not spoken with him, at least for the moment, confided the president of Madrid, Florentino Pérez, on the set of the program

I can assure you that I have not spoken with him for several years. ”

The emblematic boss of Casa Blanca, great instigator of the European Super League which makes the headlines, asks for less agitation compared to the transfer window of Real.

“The reality is this: Mbappé is a very good player.

And I'm not talking about Mbappé here, ”Pérez concluded.

OM: Sampaoli would like to keep Thauvin and Amavi, not Cuisance

What will Olympique de Marseille look like next season?

Jorge Sampaoli has a pretty clear idea and he shared it with his president Pablo Longoria, reports

. The Argentine coach decided in particular on the files of midfielders Olivier Ntcham and Michaël Cuisance, respectively loaned by Celtic and Bayern Munich. It would be without them in 2021-22. Sampaoli would like to keep defensive midfielder and international French hopefuls Boubacar Kamara (21), but he knows that if OM have to sell, Kamara's big odds will make him one of the first parties. For Pol Lirola and Leonardo Balerdi, on loan from Fiorentina and Dortmund respectively, Sampaoli says yes. OM will negotiate their purchase options, each of which exceeds € 10 million. Finally, the former Sevilla coach would also like to see left side Jordan Amavi and winger Florian Thauvin extend. The latter, 28, would wait to see which clubs knock on his door at the end of the season before making a decision.His good understanding with Marseille management makes the idea of ​​an extension credible, on the condition of a long-term contract.

Bayern steps up for Camavinga (Rennes)

Revelation of the 2019-20 Ligue 1 season, Eduardo Camavinga has shone much less for several months with Rennes.

But not enough to extinguish the interest of the biggest clubs for the young French international (18 years old).

Real Madrid have been on the lookout for a year, but according to

, Bayern Munich will do everything to overtake their Spanish counterpart.

The German club would like to see him replace the starting pair in the middle, Joshua Kimmich and Leon Goretzka.

With the other French Corentin Tolisso injured, defender David Alaba has often helped a notch higher, but the Austrian has already announced that he will leave Bavaria at the end of his contract this summer.

Dortmund, an eye on Moffi (Lorient)?

With 11 goals in Ligue 1 this season, including a double last Saturday against OM (3-2 defeat), Terem Moffi stood out for his first season in France.

, Borussia Dortmund "monitors" the 21-year-old striker, under contract with the Hakes until 2024. The German club may need reinforcements in this position with a view to a departure from his young Norwegian star, Erling Haaland, courted by the biggest clubs in Europe.

"This desire to be in training, this adrenaline on the bench, I know and I am convinced that I was made for that." In an interview with our colleagues from

published last Friday, Patrick Vieira reaffirmed his desire to succeed as a coach. Since his dismissal from OGC Nice in early December 2020, the former midfielder (44) has been waiting for an opportunity. From

, his name appears on the short-list of Crystal Palace, who could part with Roy Hodgson, in office since September 2017. Vieira has for him to be free and to have a big experience in England: he played at Arsenal between 1996 and 2005 then at Manchester City in 2010-11.

He then hung up his crampons and began his conversion for two years with the club, before training the Under-21s of the Citizens from 2013 to 2015. Other coaches would be considered by Crystal Palace, 13th in the Premier League, among which Sean Dyche (Burnley), Frank Lampard (free) or yet another French, Valérien Ismaël, current coach of Barnsley in English D2.

The transfer window: Pérez has not (yet) spoken to Mbappé but believes that Real Madrid "needs a change"

Mbappé, Haaland, Galtier: the rumors of the transfer window of the day

Benzema, Mbappé and Modric ... the transfer window rumors of the day 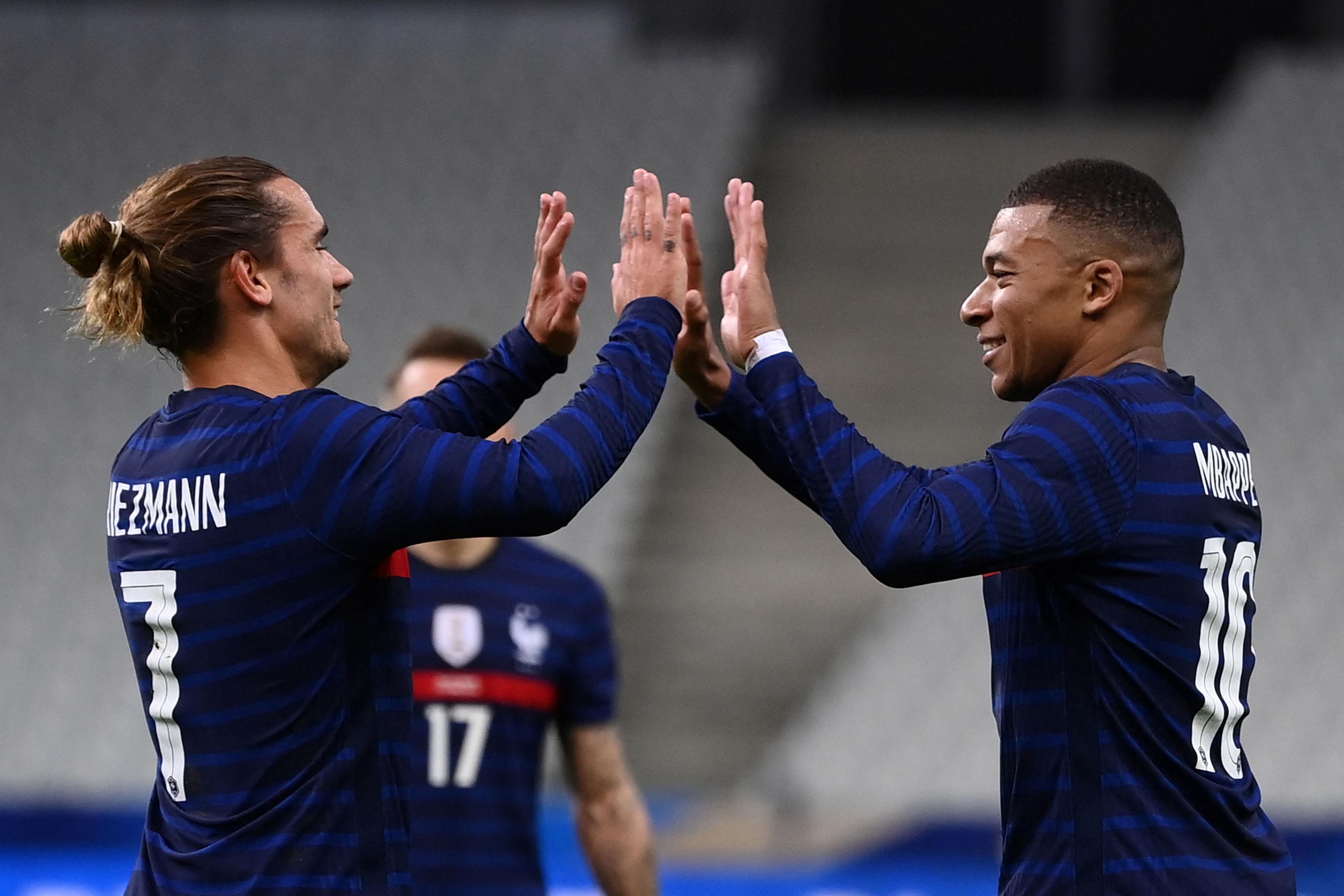 Mbappé, Griezmann, Pogba, Varane: these stars of the France team with an uncertain future

Messi, Varane, Domenech: the transfer window rumors of the day