Tickling in your stomach at Wembley Stadium

She knows why German professionals follow the call to foreign countries.

is German champion, DFB Cup winner and former national player. She had to be 29 years old to experience a fully professional women's soccer league. The

was one of the greatest days of her career. At that moment she knew: moving to England was the best decision. Even today, Simic gets

when she talks about it: “Even the way through the tunnel to the stadium

. The view into the audience while the West Ham anthem is playing. Plus the fireworks! I only know that from the NBA. "

“After 13 years in Germany, I was attracted to other countries.

In recent years, the other European countries have caught up extremely, the English league has now overtaken the German.

The upswing is amazing! ”Ten years ago, the move of a Bundesliga player abroad would have been unimaginable.

Today the top players are drawn to England and France.

moved to Paris-Saint Germain in 2019.

Captain and star at FC Bayern, joined Chelsea in 2020.

Women's football: The top stars are under contract in the English league

The big stars play in France or England.

Lucy Bronze is FIFA World Player of the Year 2020. The female version of Sergio Ramos plays for Manchester City.

Tobin Heath is two-time world champion with the USA.

She is the Messi among women.

She also moved to Manchester United.

Fame and fans await players in the Women's Soccer League.

48,000 fans came to the stadium for the 2019 FA Cup final between Manchester City and West Ham United, and more than 2.2 million watched the game live on screen.

The 2019 DFB Cup final between VfL Wolfsburg and SC Freiburg in Cologne was watched live by around 17,000 spectators.

There were around three million in front of the television.

To blame a lack of interest on the audience in Germany would be too easy.

In England every first and second division club invests money in a serious women's division.

Tobias Bracht: "The DFB has to position itself!"

“The DFB still has all options in hand. In order to be able to shape women's football professionally in the long term, the DFB has to position itself on how it should continue, ”says

broadcasting rights of the games

infrastructure of the women's teams

Even in the regional league, upscale amateur footballers often have better opportunities than female professionals.

In England fans can watch all women's games live for free.

In Germany, only the top women's games run on the payment channel

Julia Simic: "In Freiburg we weren't allowed to train on the men's heated lawn."

In terms of infrastructure, the players in England have

Even with relegated players in the first division, the players hardly lack anything, says Julia Simic.

In winter we often had to drive to SC Freiburg as far as Switzerland because we weren't allowed to train on the men's heated lawn. ”

The work off the pitch is also at a higher level abroad:

“ In Germany, often only the coaches and goalkeeping coaches are permanently employed.

In England, on the other hand, the physiotherapists and video analysts also work full-time.

That offers you completely new possibilities and strengthens the cohesion, ”explains Julia Simic.

"In England, most men's professional clubs take their own women's team very seriously."

International comparison: Even the top teams in Germany will soon be overtaken

In Germany, the women's teams often only serve to improve the

or are viewed as irrelevant.

: “Wolfsburg and Bayern can currently

any team in the

But here, too, it is foreseeable that the

in England will continue to rise and the top teams in Germany will be overtaken. "

, is hoping for more support from the Bundesliga side.

The clubs have to invest money and use their reach to drum for women's football: “Women just need men.

You are behind with the money. "

Melanie Behringer celebrated the men's and women's championship at FC Bayern in 2016 as captain together with Philipp Lahm.

Sydney Lohmann was able to attract a player to Bayern who, at 20 years of age, is one of the best.

For me she will be the figurehead at the DFB.

That is an important sign that such players can be kept in Germany. "

Julia Simic demands that all players in the German league should be professionals: "We must continue to invest in the league in order to make it more professional." In contrast to the German top teams, players from the other teams often practice one in addition to football Main job. “The focus on football is missing. For more prestige and quality, football must become a

for all women's Bundesliga

. But Simic wants more than money and reach. The players should and are allowed to

because they have worked hard for the respect.

"My appeal is: take it into your own hands!"

According to Simic, many more women should use social networks so that their own player voice can be heard.

The 31-year-old calls for a rethink:

help create instead of running along 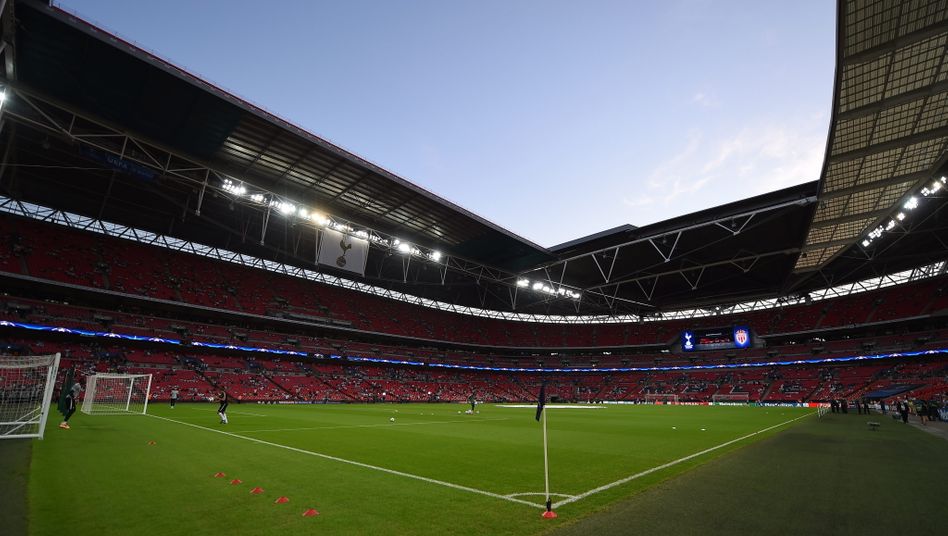 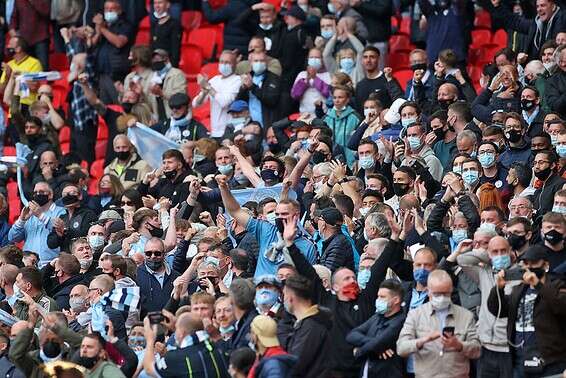 For the eighth time in its history: Manchester City hold the League Cup | Israel today 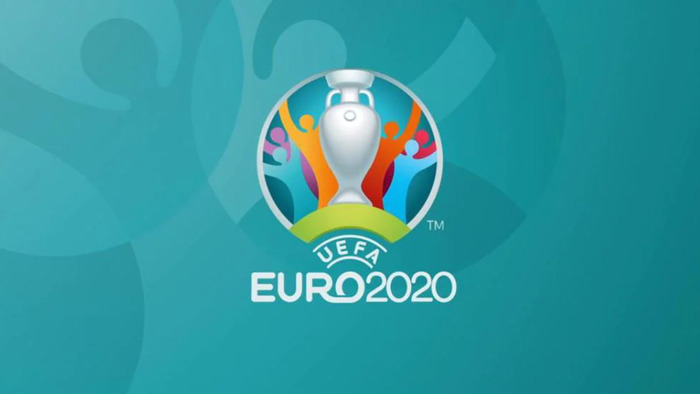 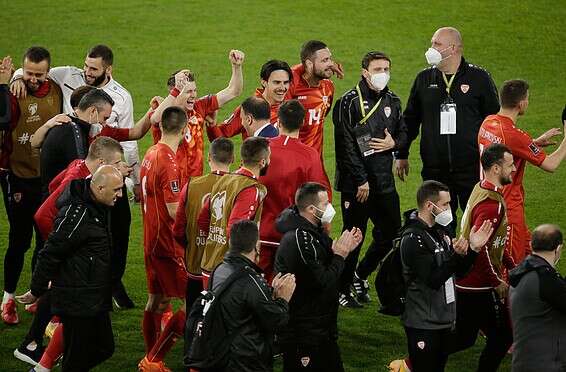 What a surprise: the amazing northern Macedonia in Germany Israel today Poland goalkeeper Skorski was infected with the Corona virus 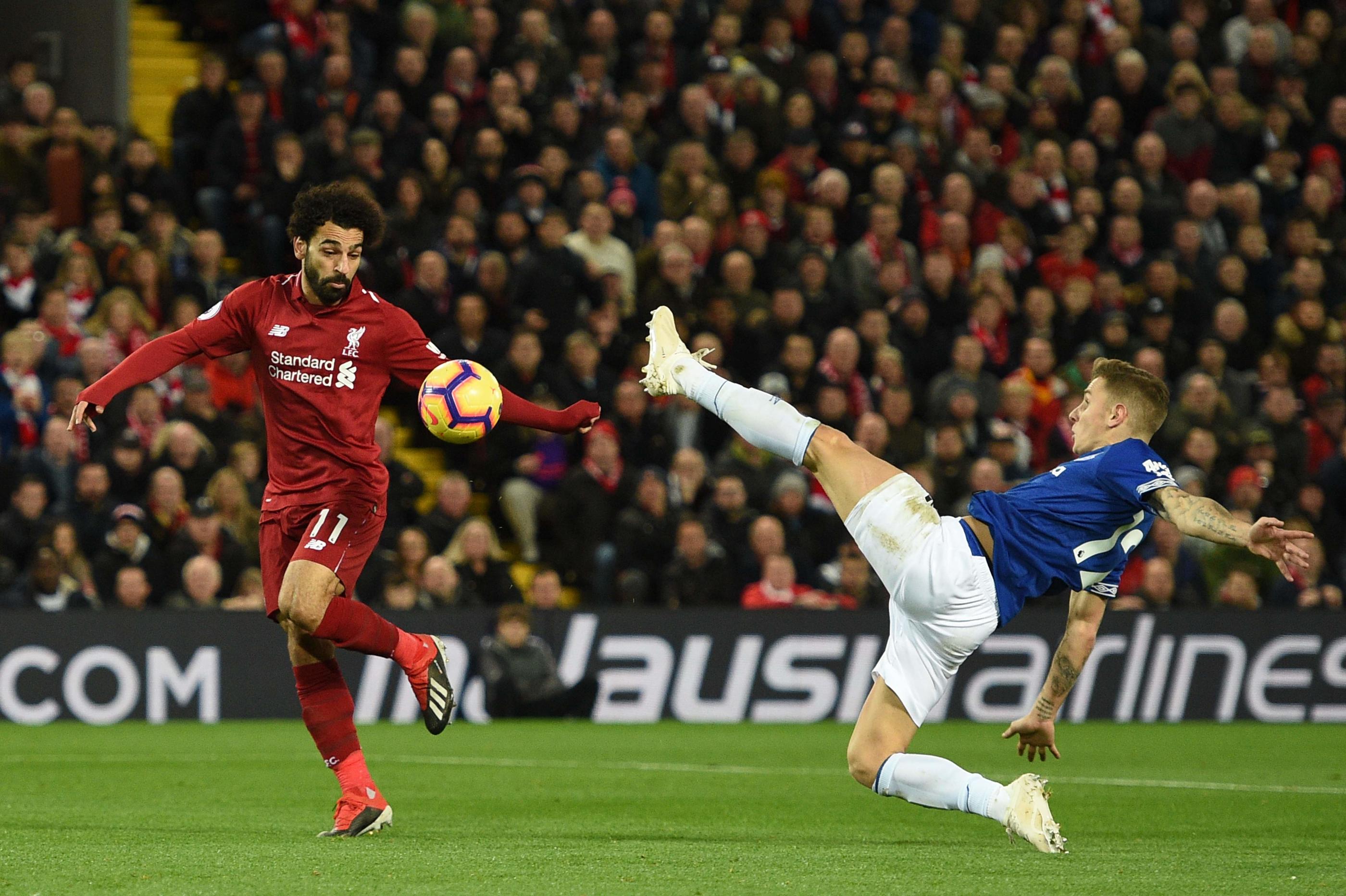