The German ice hockey league is entering the hot phase: the playoff quarter-finals start today. In the middle of it all are two Erdingers. 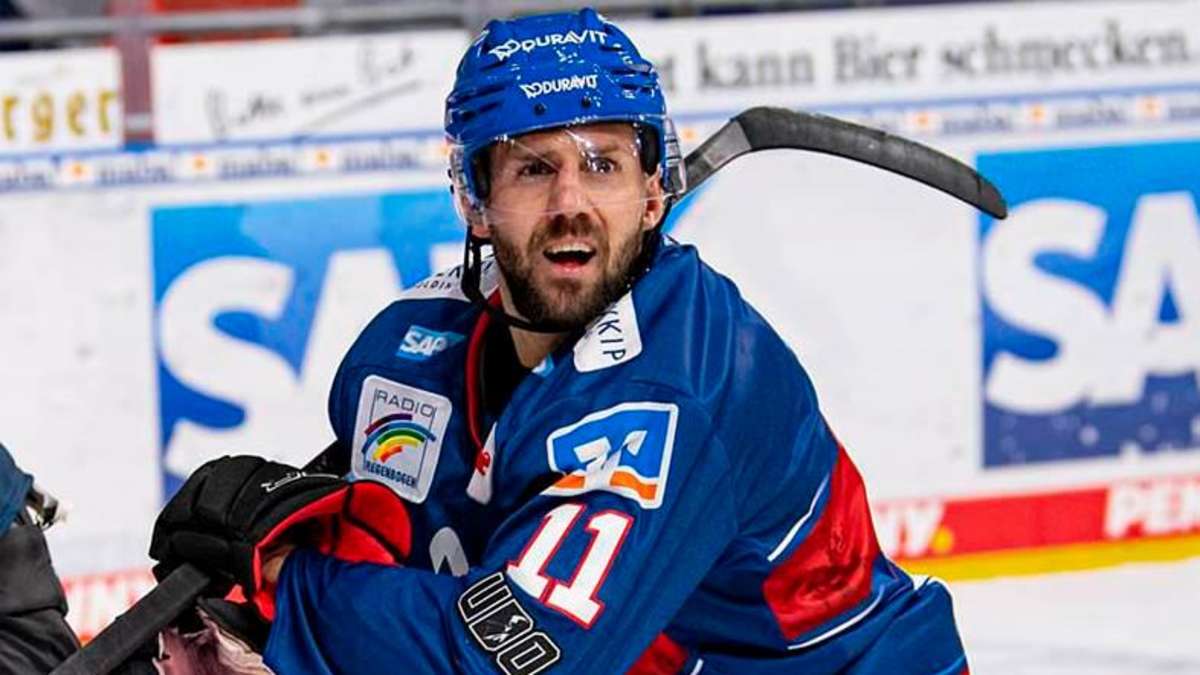 In the middle of it all are two Erdingers.

Also in the race for the German championship are Felix Schütz (Mannheimer Adler) and Valentin Busch (Grizzlys Wolfsburg), two Erdingers, who have been a bit shaken recently.

Fully focused: Valentin Busch has healed his injury and is attacking the grizzlies again.

When it comes to ice hockey, people are used to a fully packed game schedule, usually with two games on the weekend and possibly one game during the week. And you're used to the fact that there is a maximum of a week's break between the round of points and the playoffs. But only 48 hours, as the DEL currently does, is very unusual. The last point games took place on Sunday evening, and the quarter-finals will start tonight. Mannheim meets the Straubing Tigers and Wolfsburg meets the Fishtown Pinguins Bremerhaven, who, by the way, are trained by the former Erding Jets player Thomas Popiesch.

"We have played a great season so far and were sometimes twelve to 14 points ahead of Munich - that seldom happens," says Felix Schütz. A year ago, the 33-year-old was quoted in an interview with the local newspaper with the statement: "Ice hockey without spectators - unthinkable." He has to laugh when asked about it. “Nobody would have thought at the time that it would take so long,” he says. "In the end, all athletes can be happy to be able to play at all, which is also lucky for the league."

What he finds amazing is the fact that there have been no corona cases with the Adler, because there are also some family fathers in the team where the children go to kindergarten - like him - or to school. “We're all very disciplined, we consistently test it several times a week, and then again immediately before the game. That has proven itself so far. "

There is also consistent testing in Wolfsburg, reports Valentin Busch. “We also always wear masks, even in the third breaks. Just don't stop on the ice. ”Still, it had caught him. The season started almost perfectly for the 23-year-old. “I was the second best scorer after the first seven games,” he says. Then he caught the virus and was out for three weeks. "After that, I found it very difficult to get back in," he recalls. After about three weeks he was back in the top row with Mathis Olimb and Spencer Machacek until the next setback came in the form of a groin strain. But that has now been cured and Busch is returning to the team in time for the playoff start.

On the other hand, there is Schütz, who is fit, “but at the moment a surplus player”, as he frankly admits, “like a few others, including a foreigner”. Erdinger had started the season at the second division EV Landshut and led the team to first place, which crashed in the table after moving to Mannheim and ultimately missed the playoffs by a long way. When he switched to the Adler, “I played a lot at the beginning, especially in power play,” he says. "But I was just unlucky with the points." Then there was a groin strain. Because a few other players were also suffering from injuries, the club brought in a few new players, and now they are all fit. When Schütz returned, he was only used sporadically by coach Pavel Gross,in the end he usually sat in the stands with a few other colleagues. He has 7 scorer points after 24 appearances, a record with which the striker can of course not be satisfied. “Of course I'm sad,” confesses Erdinger. “But I'm not 19 anymore and I'm dealing with the situation professionally.” So now he has to be patient, “think positively and be ready when my turn comes”.

In the quarter-finals of the playoffs, it goes against his former club, the Straubing Tigers, who threw the Schwenninger Wild Wings out of the race at the end of the season. “I know the Straubinger tactics and they play like us,” says Schütz. "It will be a difficult start, because in the league games we actually always had a hard time against the Tigers." The veteran expects an exciting series, which of course has its pitfalls in the best-of-three mode. “With best-of-seven, the better always wins, but best-of-three is very dangerous.” If you lose your home game, the pressure is of course unbelievably high. But the 33-year-old also uses the old ice hockey wisdom: "As the saying goes: If you want to become a champion, you have to beat every opponent."

Busch also has the title in his sights, who recently extended his contract with the Grizzlys until 2023: "Of course everyone wants to be champion who is in the playoffs," he says. What gives him hope: "After we showed very different performances at the beginning of the season and could have played better, we had a real run recently, and the mood in the team is just really good." But he also warns of the mode, " because anything can happen at Best-of-three, and Bremerhaven has a good team. If it's stupid, it's over on Thursday. "

For Schütz, it's not just about the Adler progressing one round, he hopes that he will be used again in the playoffs.

"With the exception of seven or eight games, I have actually always played and have always been part of the team," he notes and adds: "I hope I play and I hope that we will be champions."

Maybe Mannheim and Wolfsburg will meet in the final.

Then there would certainly be a premiere, because it would be the first German championship for Felix Schütz and Valentin Busch.

The first game will take place tonight, game two on Thursday and a possible third game on Saturday. 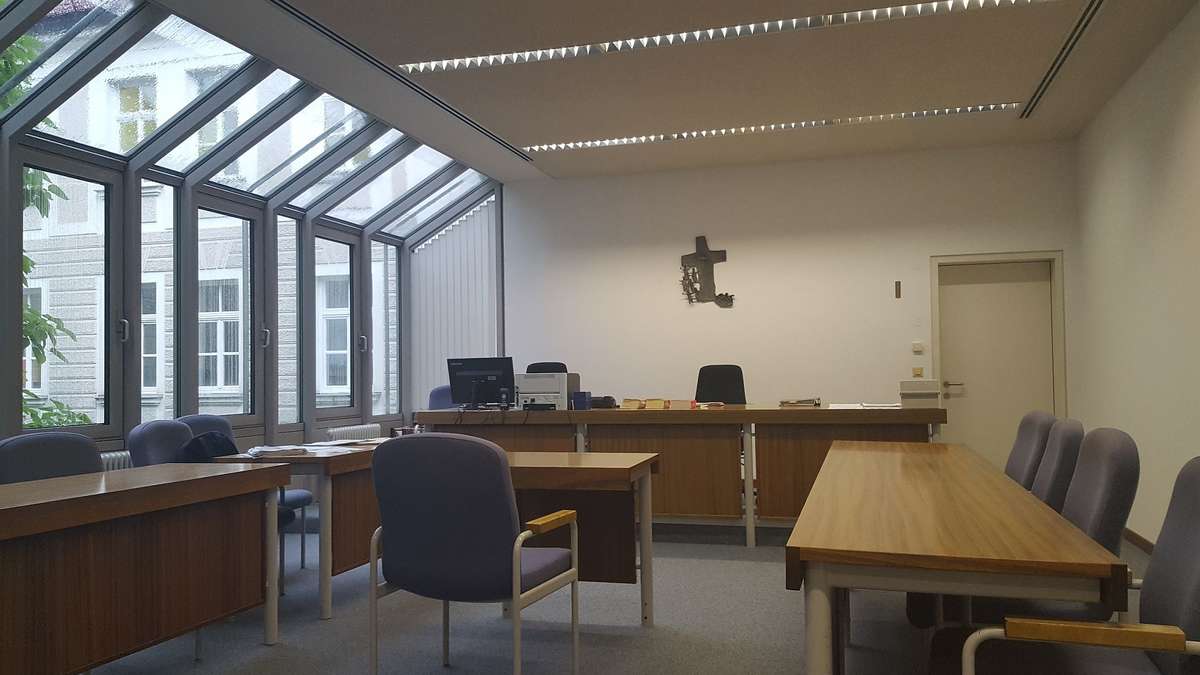 Criminals without knowing it 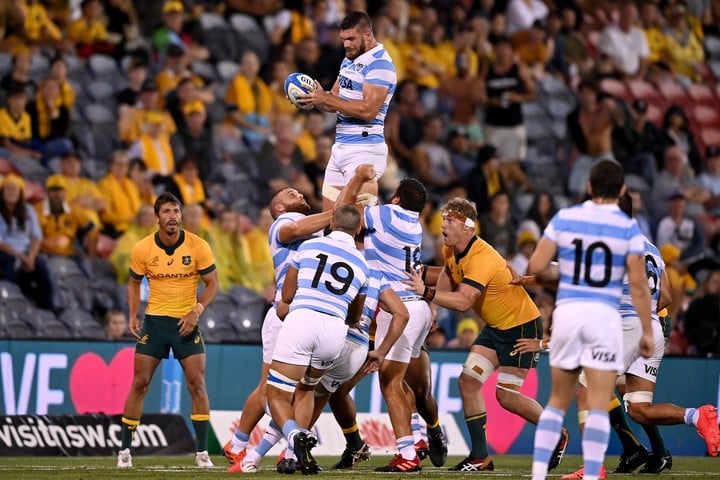 Los Pumas, faced with the unprecedented chance of winning the Three Nations: what results do they need? 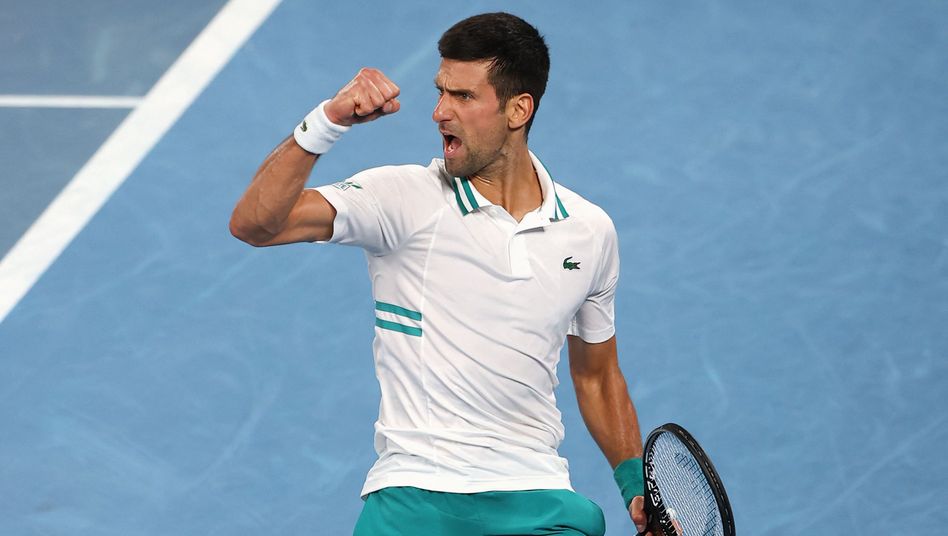 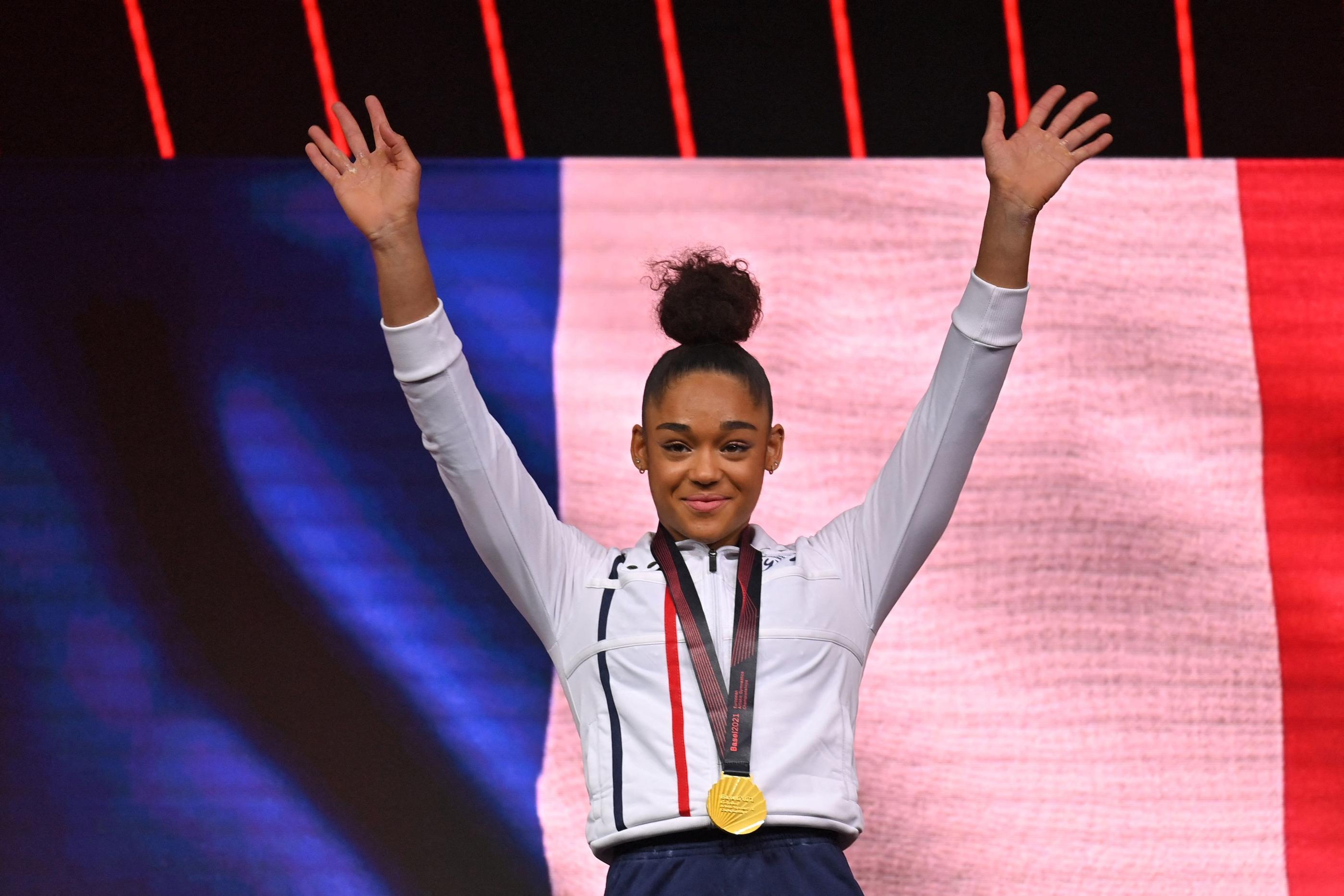 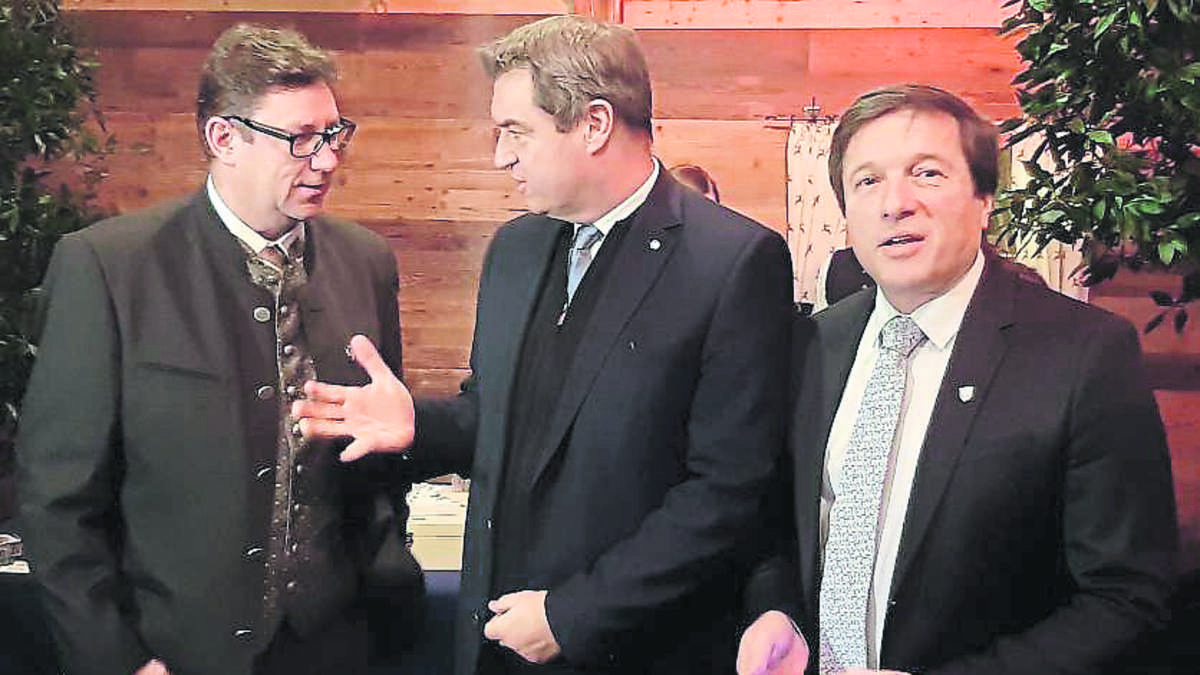 Corona bang in Bavaria: Violent CSU attack on Söder - "How can he despise our children?"