The long-standing relationship between the late star and American society ended: "He pushed us and made everyone around him better" | World Basketball

The long-standing relationship between the late star and American society ended: "He pushed us and made everyone around him better."

The long-standing relationship between Nike and the late Kobe Bryant is over.

The contract between the big star who died 15 months ago in a helicopter crash, expired this month and now his men and his partner - Vanessa, are free to negotiate a new deal with other brands.

"Kobe and Nike have produced some of the most beautiful basketball shoes of all time, worn and admired by fans and athletes in all sports around the world. The best league players in the world seem to wear his products more than any other shoe," the legend's wife wrote.

"My hope will always be to allow Kobe's fans to get and wear his products, I will continue to fight for that. Kobe's products are sold out in seconds. That says it all," she added.

Vanessa added in the official statement: "I was hoping to form a lifelong partnership with Nike that reflects my husband's legacy. We will always do our best to honor Kobe and Gigi's legacies. It will never change."

“Vanessa Bryant did not renew contract.

Kobe and Nike are done. ”

I've been working since to confirm what this means ahead for the Nike / Kobe Bryant partnership.

As of right now - there is no ongoing contract for future Kobe releases.

Bryant signed a 6-year contract with German Adidas at the age of 17 and joined Nike in 2003 when the giant company released more than a dozen models of specialty shoes that went out to stores in collaboration with him.

"Kobe Bryant was an important part of Nike's deep connection to consumers. He pushed us and made everyone around him better," the company said.

"Even though our contractual relationship has ended, he remains a much-loved friend in our family." 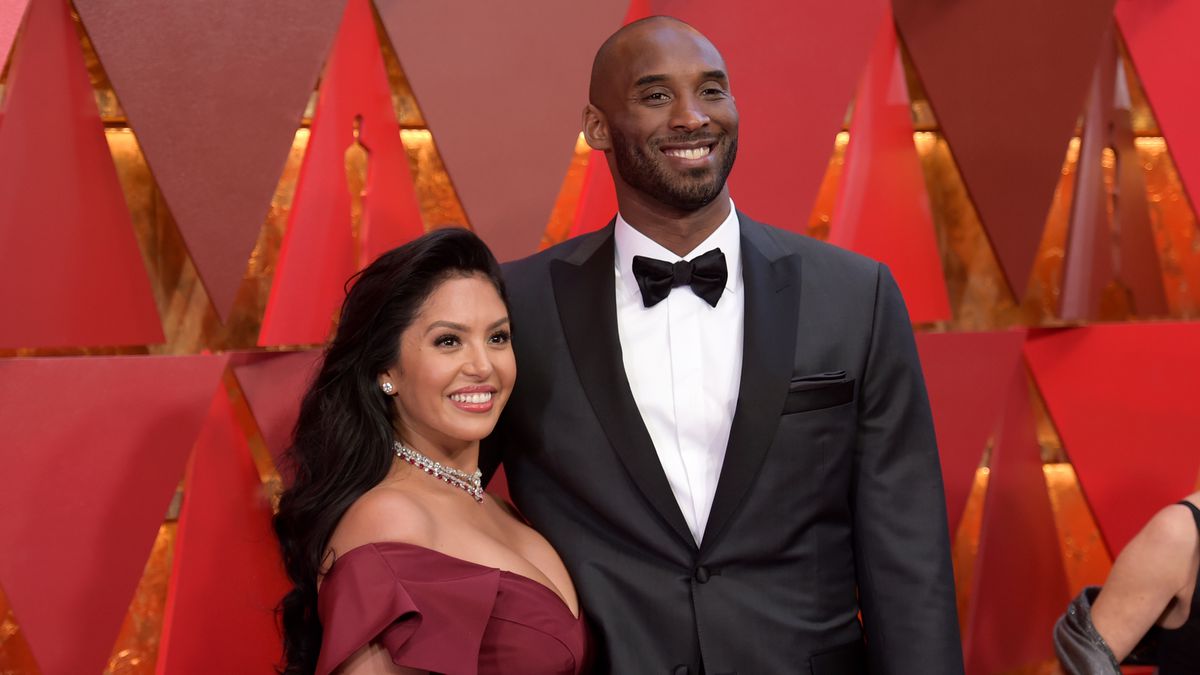 Vanessa, the one in charge of protecting Kobe Bryant's huge legacy from opportunists

Kobe Bryant is in sixth place on the list of the most profitable dead celebrities - Walla! sport 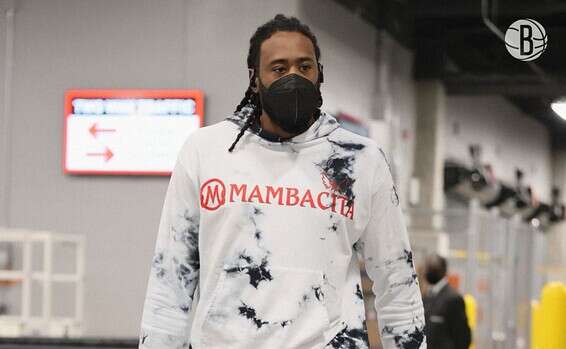 Kidnapped in a day: The clothing line in memory of Gianna Bryant Israel today

Diego Maradona died: the day Kobe Bryant confessed that he dreamed of being like him, and his unmissable reaction when he met him 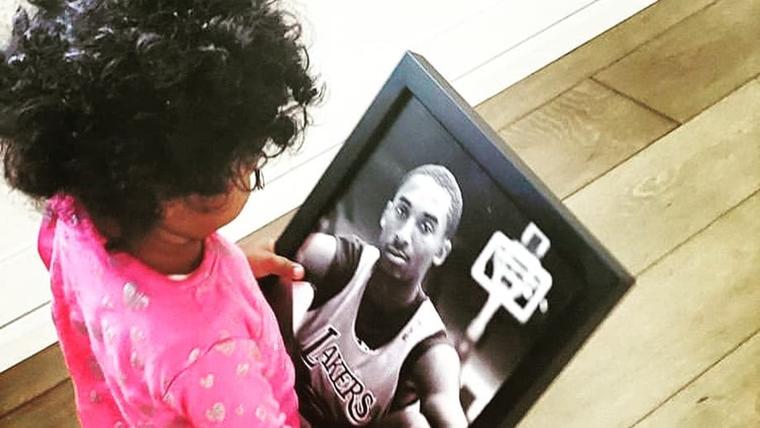 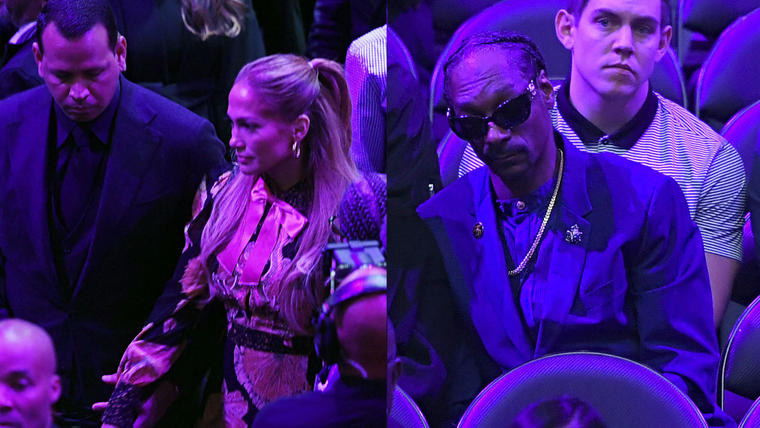 A year has passed, and for Vanessa Bryant the death of Kobe and Gigi "still does not look real" - Walla! sport