It has been suggested for a long time, now it is official: FC Schalke will only be second class in the coming season. 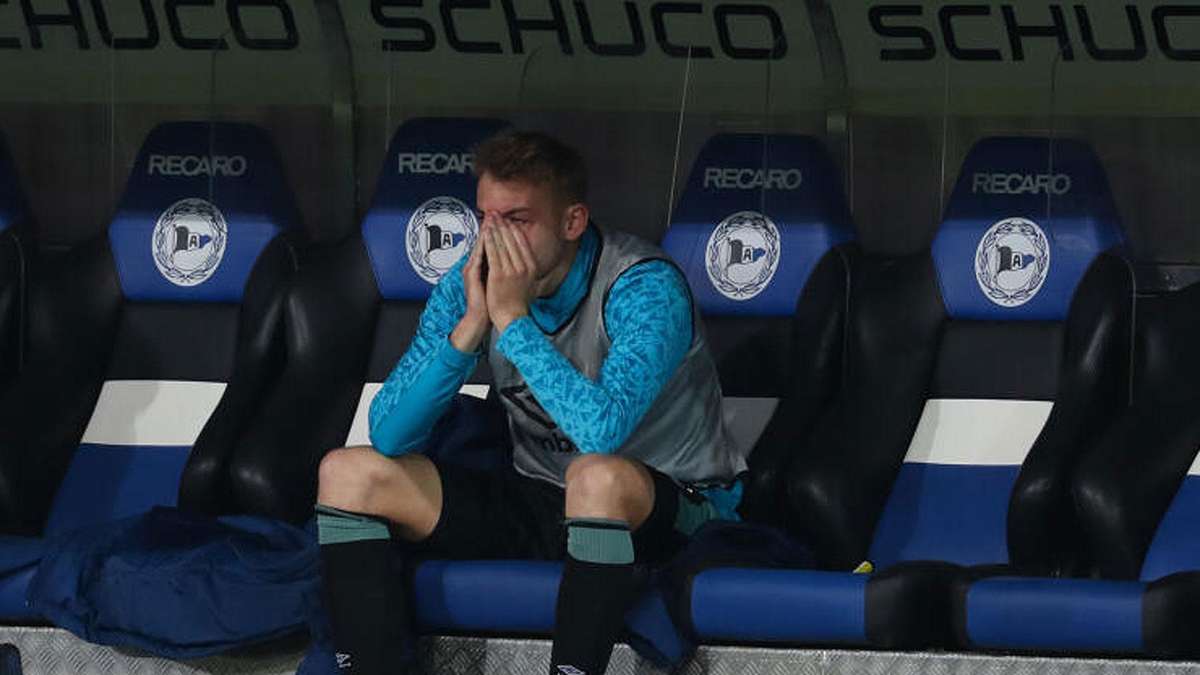 It has been suggested for a long time, now it is official: FC Schalke will only be second class in the coming season.

This is royal blue past.

Shit, ”tweeted FC Schalke 04 * shortly after the game at Arminia Bielefeld had ended.

With the 0: 1- (0: 0) bankruptcy on the Alm, the decline that has been looming for weeks is certain - Schalke has been relegated!

As soon as the final whistle sounded, the relegated Schalke had already disappeared into the dressing room: When the inevitable after an unprecedented crash with only two Bundesliga wins in 15 months was determined at 10:22 p.m., the permanent losers just wanted to leave.

Only Timo Becker on the bench and the original Schalke Gerald Asamoah wept bitter tears of disappointment.

With the defeat at the newly promoted Arminia Bielefeld, the Royal Blues sealed the fourth relegation in their club history four rounds before the end of the season.

The traditional club, a regular in the European Cup for almost two decades, is saying goodbye to the House of Lords after 30 years - as one of the worst relegated players in league history.

"I feel not good.

I can imagine how the Schalke fans are crying in front of the TV, "said Asamoah in a fragile voice on

But when you realize it's time, it's tough.

We have all disappointed, we all have to question ourselves. "

Somehow fitting to the messed up season was the only goal of the game.

Captain Fabian Klos ended the Schalke fight for relegation with a long-range shot from 25 meters (50th).

Schlake keeper Ralf Fährmann didn't look good after Omar Mascarell had frivolously messed up the ball 30 meters in front of the goal.

The result could have been even clearer, because the East Westphalia gave away several top-class chances and Klos even a penalty (80th).

Last time it took over three years for FC Schalke to be first class again. For the countless Schalke fans, one can hope that it won't take too long this time. 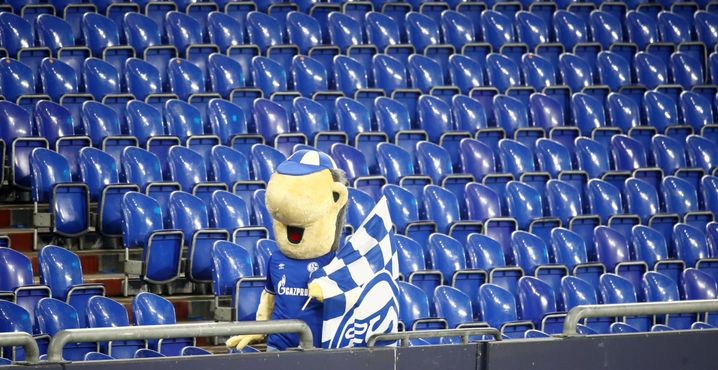 Before the derby against Dortmund: What a Schalke relegation would mean for the Bundesliga 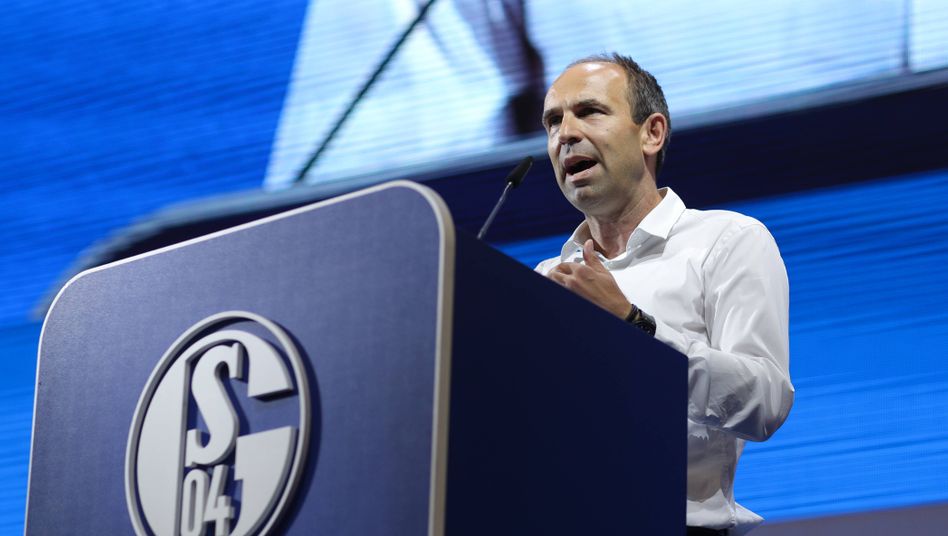 FC Schalke 04: Alexander Jobst resigns because of "anonymous hostility up to threats" 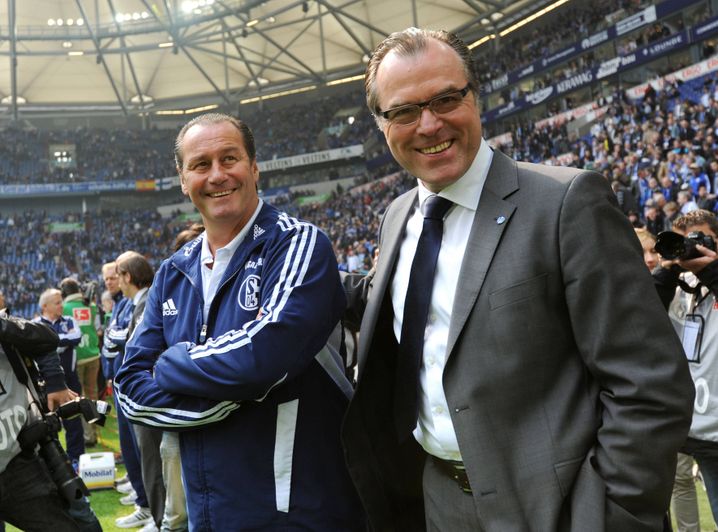 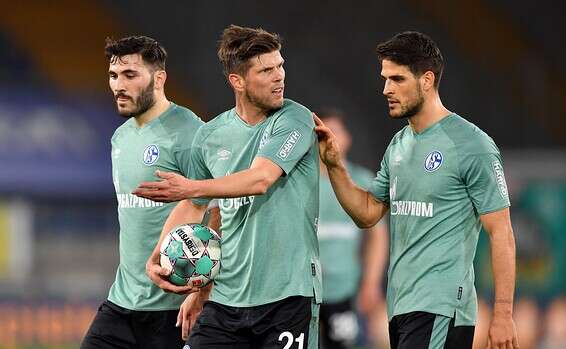 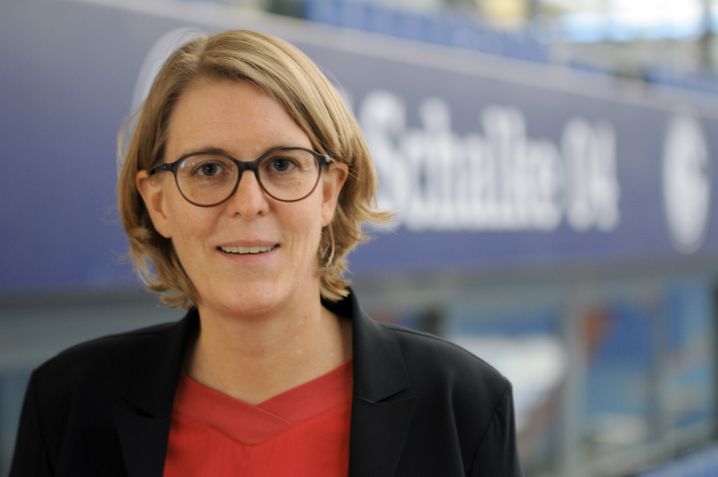 Schalke is also financially relegated to the second division