Coupe de France: jostled by Canet, Montpellier comes out and qualifies for the semi-finals

Reduced to ten for more than a half, Montpellier ended up turning the tide on Tuesday against fans of Canet-en-Roussillon (N2) 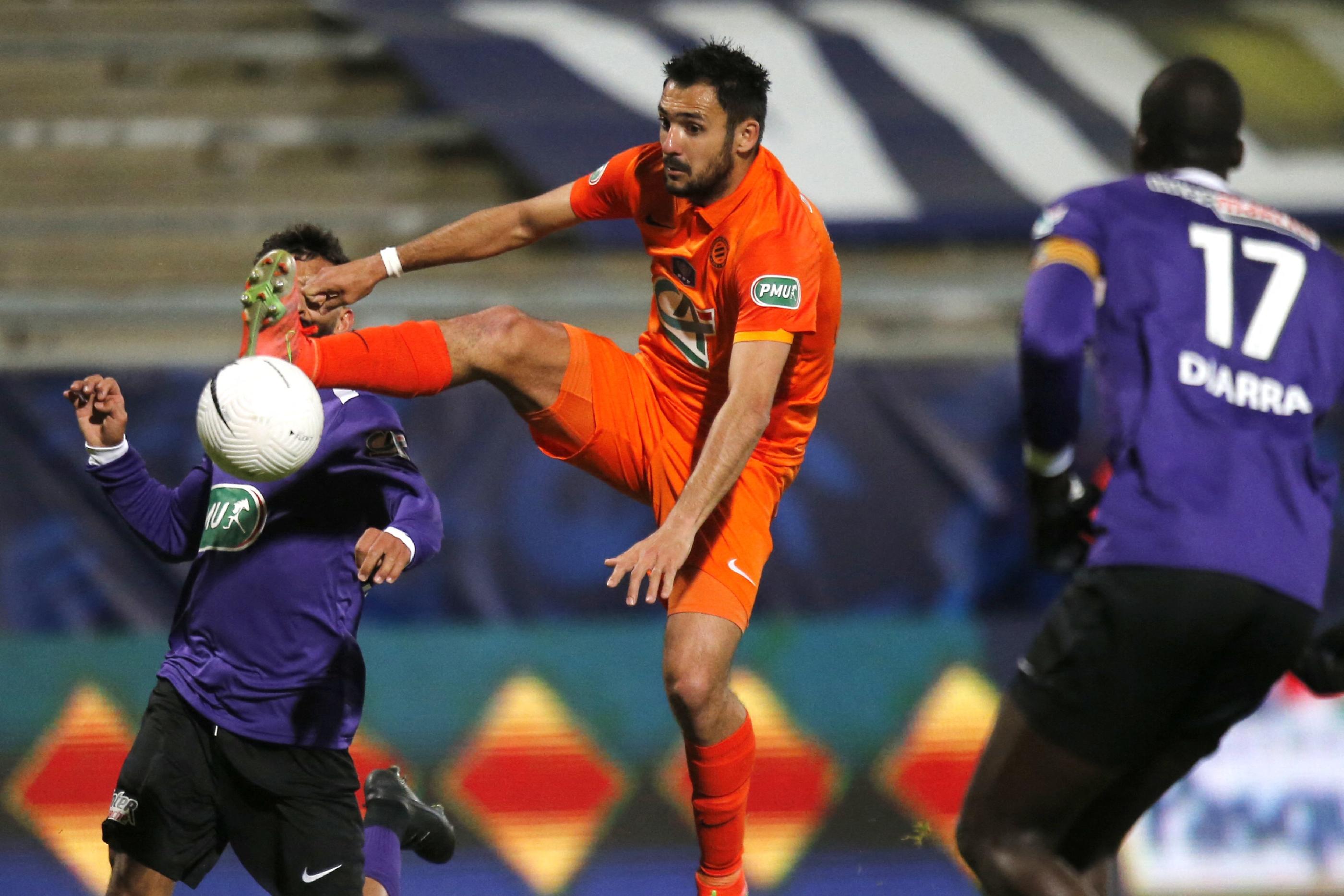 The adventure stops at the gates of the semi-finals for Canet-en-Roussillon.

But the feat was not far off, once again.

More than a month after bringing down OM (2-1), the residents of National 2 almost put it back on Tuesday against Montpellier (1-2), at the Brutus stadium in Perpignan.

The Catalans have done better than even game with their neighbors, despite the four divisions, but they will not join Rumilly Vallière (N2), defender of Toulouse (2-0) a little earlier in the evening.

Not impressed by Delort and his gang, the team coached by Farid Fazouri believed for a long time that they were on the right track.

But, surely for lack of rhythm, she did not know how to keep up.

The amateurs however played more than half time in numerical superiority, after the expulsion of the veteran Hilton for a fault on the ex-Héraultais Vercruysse (24th).

In the continuity of the action, it is Ouadoudi who deceived on penalty the young Bertaud, holder for the occasion (1-0, 25th).

An advantage erased by the Montpellier revolt after the break.

On difficult ground, carried by Andy Delort, Michel Der Zakarian's team restored order by stifling Canet in the second half. Delort, fox surfaces, first equalized by taking advantage of a free kick played subtly in the back by his friend Savanier (1-1, 60th). And it was at the end of the match, on a penalty this time, that the striker gave the qualification to his troops by taking Ferry on the wrong foot (1-2, 83rd). The end of the dream for brawling Catalans who did not know how to come back after additional time.

Canet-en-Roussillon does not have to be ashamed and was entitled to a guard of honor from the professionals when he left the field. The magic of the Cup, and the end of a memorable epic. For Montpellier, which has not won the Coupe de France for 31 years, the adventure continues. And a walk from the Stade de France, the dream is more than ever allowed while waiting for the last PSG-Angers and Lyon-Monaco posters this Wednesday. Coupe de France: jostled by Canet, Montpellier comes out and qualifies for the semi-finals

Coupe de France: Montpellier barely comes out of it Coupe de France: Monaco for fans of Rumilly, Paris will go to Montpellier