The basics of basketball

Sebastian Rapp is well known in the basketball scene in the region. He was one of the best scorers at TSV Weilheim and ESV Staffelsee. He has now achieved cult status as a teacher - with special instructional videos. 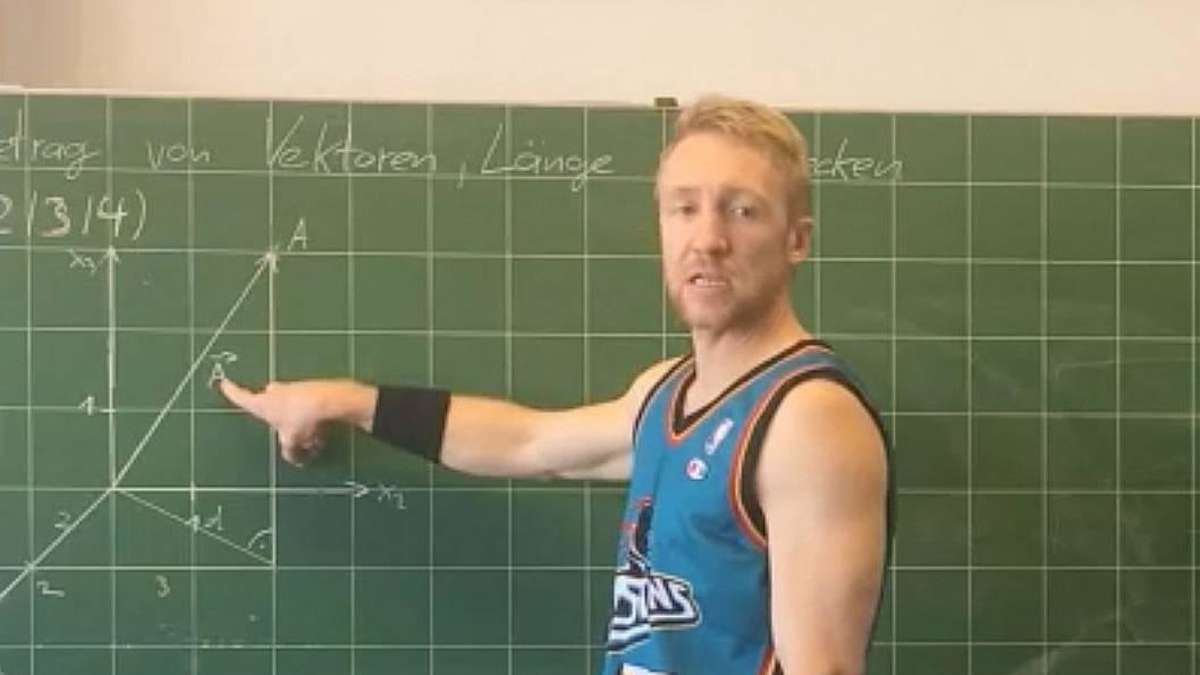 Sebastian Rapp is well known in the basketball scene in the region.

He was one of the best scorers at TSV Weilheim and ESV Staffelsee.

He has now achieved cult status as a teacher - with special instructional videos.

Weilheim - Nobody would have been surprised at Sebastian Rapp if his career had splashed on forever. Calm and steady like a river where nobody knows how old it actually is. At 30, when the basketball player moved back to his home town of Murnau as the top scorer in the 2nd regional league from TSV Weilheim, he still looked like 20. That was ten years ago, and without wanting to be too charming - he was in one Decade changed only marginally.

When Basti, as everyone calls him, occasionally steps onto the basketball court, just for fun, with his former teammates at ESV Staffelsee, they are amazed at what he can do. On some days, that's not an exaggeration, he is still the best basketball player in a decent Bayernliga team. He'd probably still play there, still score the most, still annoy the giants with his darned tricks and feint. But as little as old age has affected its appearance, it gnaws at the knee. For years he has been fighting against a patellar tendon inflammation. Whatever he tries, he can't get rid of her. “I have to pay the costs of my career now,” says the 39-year-old. Others his age would just quit. But Rapp makes it clear: "Never say never."

He would be interested in a new project with old comrades from Weilheim and Murnau. To an over 40 team like the one his former team-mate Christian März built years ago in Rosenheim. “I would be tempted,” he says. You have already initiated such a conglomerate. Then Corona sneaked up and took all the plans. In football, the Murnau people have similar plans for autumn 2020: an old-man team with everyone who has kicked in and around Murnau in the past 20 years. "When that comes together, I'll play," says Rapp, who used to play for ASV Habach up to the regional league. The ties to Habach have never been broken. There they still serve the wheat beer that his wife Victoria brews. Rapp still plays football actively today because he doesn't have to jump that much.All those dogfights in the regional basketball league have worn out his joints. This was unavoidable with a body height of just over six feet.

The active career is over: Sebastian Rapp would like to see an over 40 team at ESV Staffelsee.

But Rapp has found a secret route that has led him back to basketball, albeit no longer on the field.

He just does everything else around it.

He now trains the U16 team, supervises the male junior division as a sports director and coordinates the halls and training times on the ESV board.

"I never thought it would be such a big office." But with Corona and all the causal confusions, he suddenly telephones more with authorities and officials than he looks after children.

“If they can train as a result, I'll be happy to do it.” You may experience him as a coach in a senior team in the next few years, but he doesn't rule that out.

But at the moment he sees himself in the youth sector, also because his two children Levin (9) and Lilly (7) are learning to play basketball. The parents pay attention to a varied education. You are no different from your dad, who tried practically everything in his youth. It's the same with the little ones: on the sports field in Murnau, which is only a few hundred meters away from home, they play soccer, basketball, football or baseball, and Lilly is “brutally drawn to the water”. He treats them very strictly. “I can't stop being a teacher,” he admits.

At the Staffelsee-Gymnasium, his professional home, he achieved cult status during the virus crisis. He shot math clips in sports equipment for his students, and assisted his father Michael Rapp, English teacher and former mayor, as a clumsy learner in his instructional videos. There was no comedy prize for this, but "very, very much positive feedback". For years, the name Rapp has been at the top of the wish lists of eleventh graders who are hoping for a math teacher who will reliably accompany them to their Abitur. “You have to set a good example,” says the Murnauer. And so he produces more and more instructional videos that he offers in all grade levels. "I have the feeling that it goes down well." Adoption of handball for the female category in Al Wathba Club 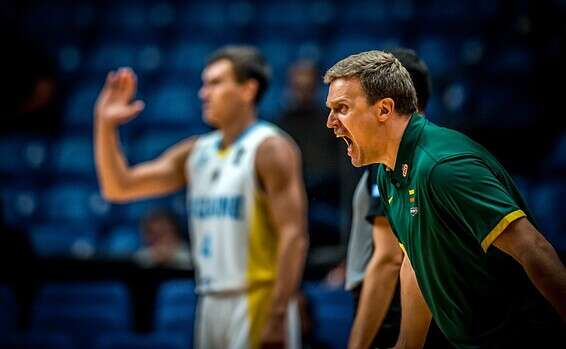 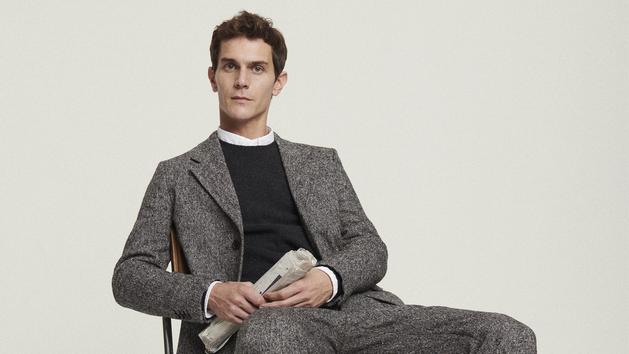 Why do the French always dress the same? 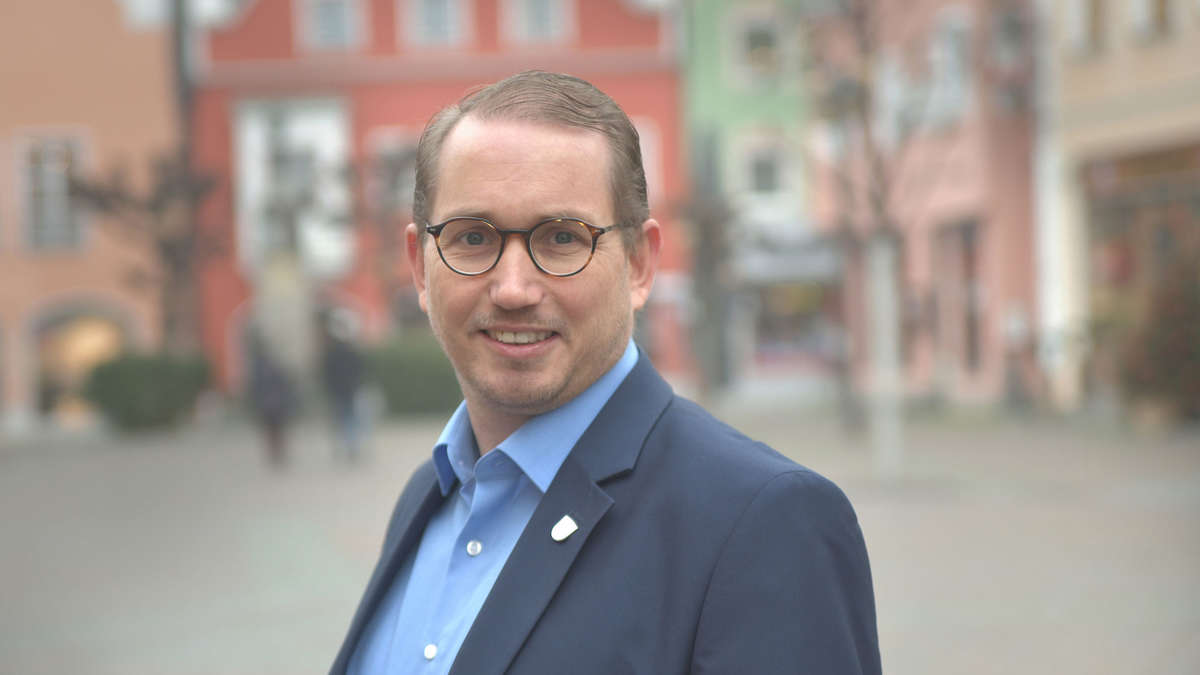 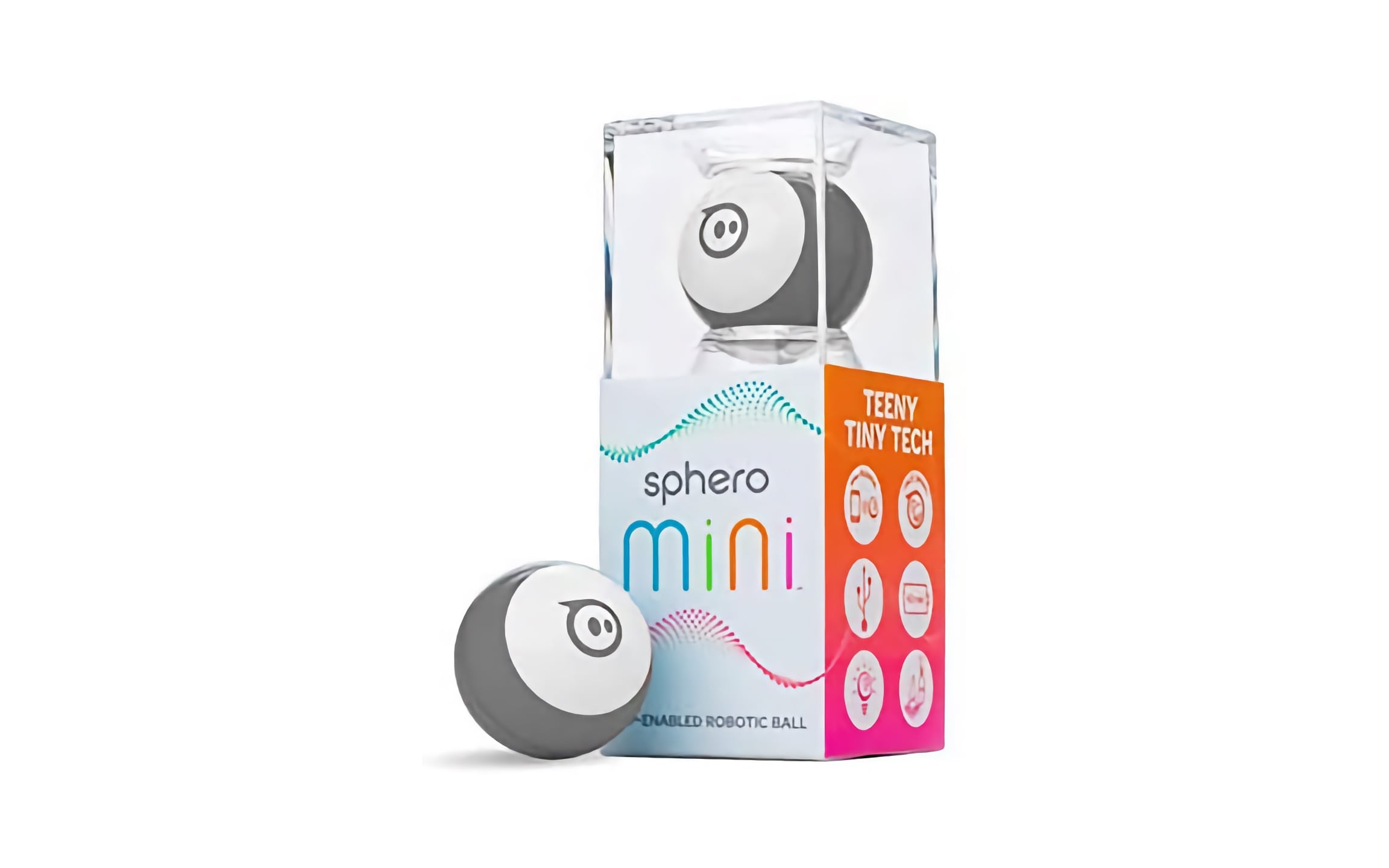 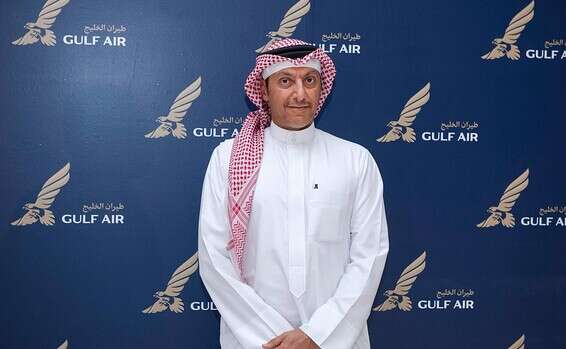