The president, who as a candidate was against the new tournament, will submit his approval to the assembly of partners 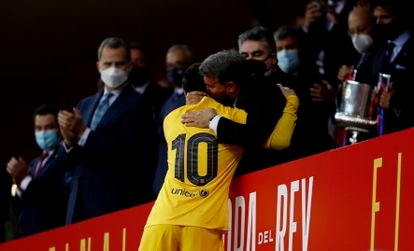 Laporta congratulates Messi on the achievement of the Cup.Alejandro Ruesga / EL PAÍS

Barcelona is the most valued football brand of 2021. A novelty in a ranking dominated in recent years by Real Madrid and Manchester United and a surprise estimated at 4.76 billion dollars (3,947 million euros) by

It is not a minor detail if the critical economic situation of the Barça entity is taken into account: the short-term debt amounts to 730 million - for the total 1,173 million -, the negative working capital exceeds 600 million and the current losses exercise can reach 350.

There are serious doubts that the club will be able to face the pending payments to suppliers, clubs and footballers next June, who have already agreed to collect their chips deferred after some also renewed their contracts in October, as is the case with Ter Stegen, De Jong, Lenglet and Piqué. The newspaper Sport published in its latest edition that Barcelona has received on account about 80 million of the television rights corresponding to the next season 2021-2022 to combat the decrease in income caused by the covid.

The solvency of the Barcelona entity is seriously compromised and, in the opinion of those who know the accounts, "the breach of the agreements already renegotiated with the creditors would suppose a loss of confidence that would affect its reputation and therefore the brand", and to the leadership attributed by

It is not a simple operation because to the urgency of paying millionaire debts is added the need to capitalize the club to unlock Espai Barça, attend to the essential signings and renew Messi.

The business plan has already caused discrepancies in the winning candidacy of today's president Joan Laporta. The formalization of the guarantee of 124.6 million was completed at the last minute after the resignation of Jaume Giró, economic spokesman in the campaign and defender of the issuance of bonds, an option that has not been given more. details waiting to know the economic situation of Barça. Laporta refers to the audit not closed for not commenting on the shock plan after having signed the adhesion to the Super League.

Barcelona needs liquidity and the tournament devised by 12 of the most powerful clubs would provide it with instant money: some 350 million, as one of the founders, initially destined to investments in sports infrastructures and to alleviate the effects of the coronavirus crisis, very serious at the Camp Nou.

This would explain that Laporta's criteria on the Super League has changed with the passage from candidate to president if his statements are attended to after knowing better the numbers of Barcelona, ​​aggravated by the bad transfer policy of former president Josep Maria Bartomeu.

"It's not all money"

Before returning to the club, Laporta defended the celebration "every two years of a club superworld, alternative to that of national teams." "The Super League burdens the business," he added. "Not everything is money," he said in

. He even asserted: "There may come a time when you charge yourself with the essences of soccer, that beautiful sport that makes a community proud of its team." Although their opinions ended with a prudent phrase: "I have not studied the case in depth, I need to see it."

Now he has come to the conclusion that the viability of Barça requires the immediate creation of the Super League "because the global pandemic has accelerated the instability of the current economic model of football in Europe," according to the statement sent by Barça. At the moment there has been no statement from the president despite the fact that Florentino Pérez, the tournament president, announced on Monday: “It was not difficult for me to convince Laporta. The Super League saves Barça and everyone. Tomorrow [today] Laporta will come out to tell everything ”.

"Laporta's agenda is not the Florentino brand," they responded at the Camp Nou to explain their silence. The only one who justified the Barça stance was Xavi Vilajoana, former director of Josep Maria Bartomeu's board, who on the same day of his resignation, October 27, announced that they had "approved the requirements to be part of a European Super League." Vilajoana stated in statements to

: "I imagine that Laporta has changed his mind when he has learned the details of the Super League." And he added: “The evolution of football indicates that you are within the system or the system expels you. Barça, in any case, does not go hand in hand with Madrid ”.

Barcelona's nature letter, and its status as

more than a club

, as well as its multisport nature, somehow compromise its support for the Super League.

Although the statutes do not require it, the board will submit the agreement to the assembly of partners and if it is not approved, it will not enter the Super League, according to TV3.

It is convenient for Laporta to contextualize the decision to defend the Barça brand and his need to continue linked to the Messi brand after ruin threatens Barça. 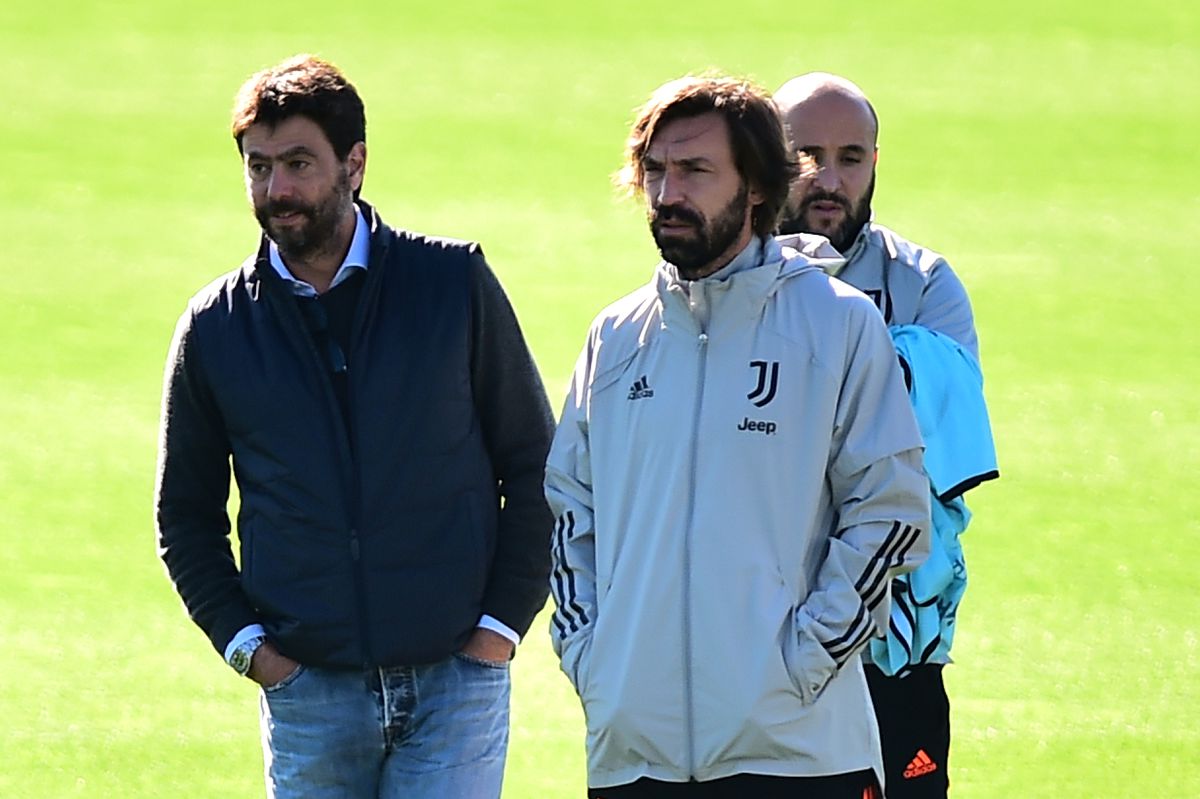 The day after the elections in Barcelona: Messi celebrates, Cruyff in a position of power, Real in trouble - Walla! sport 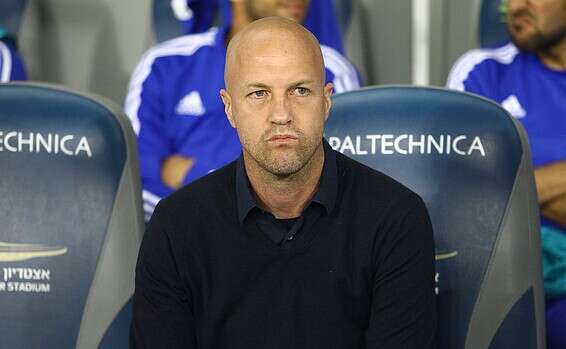 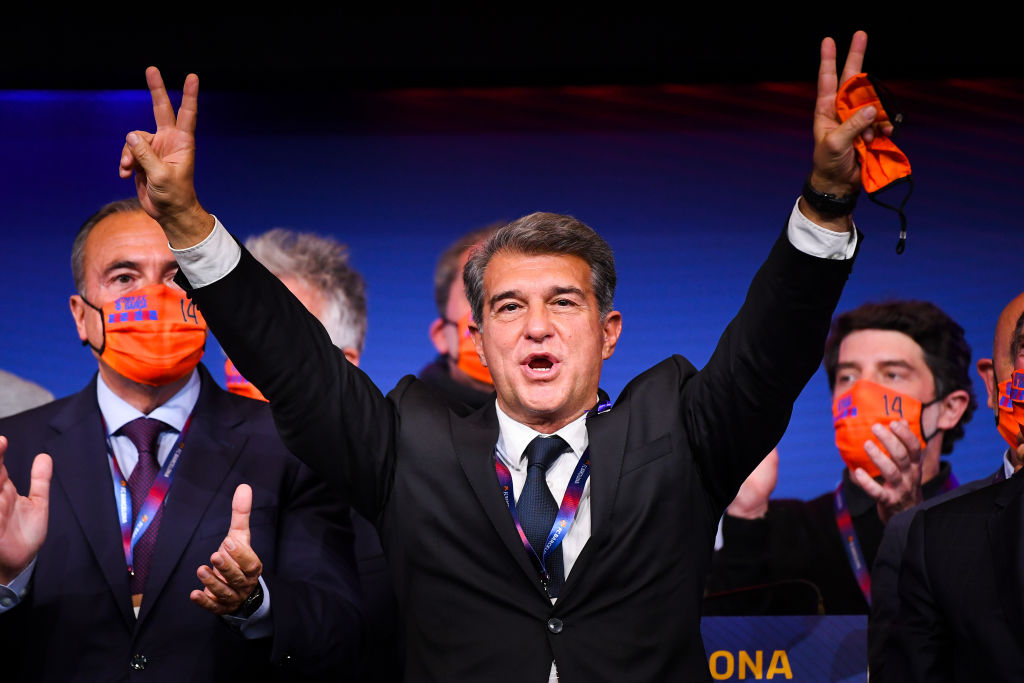 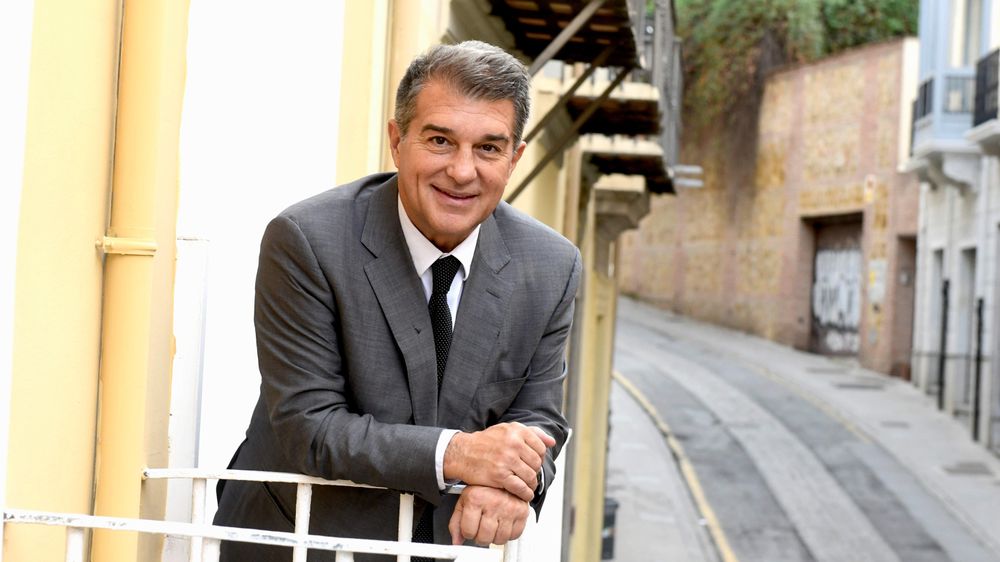 Joan Laporta, the return of an excessive seducer