Free since leaving FC Hermannstadt in Romania, former PSG defender Kevin Rimane (30) will play in Torcy in Regional 1 on Saturday. 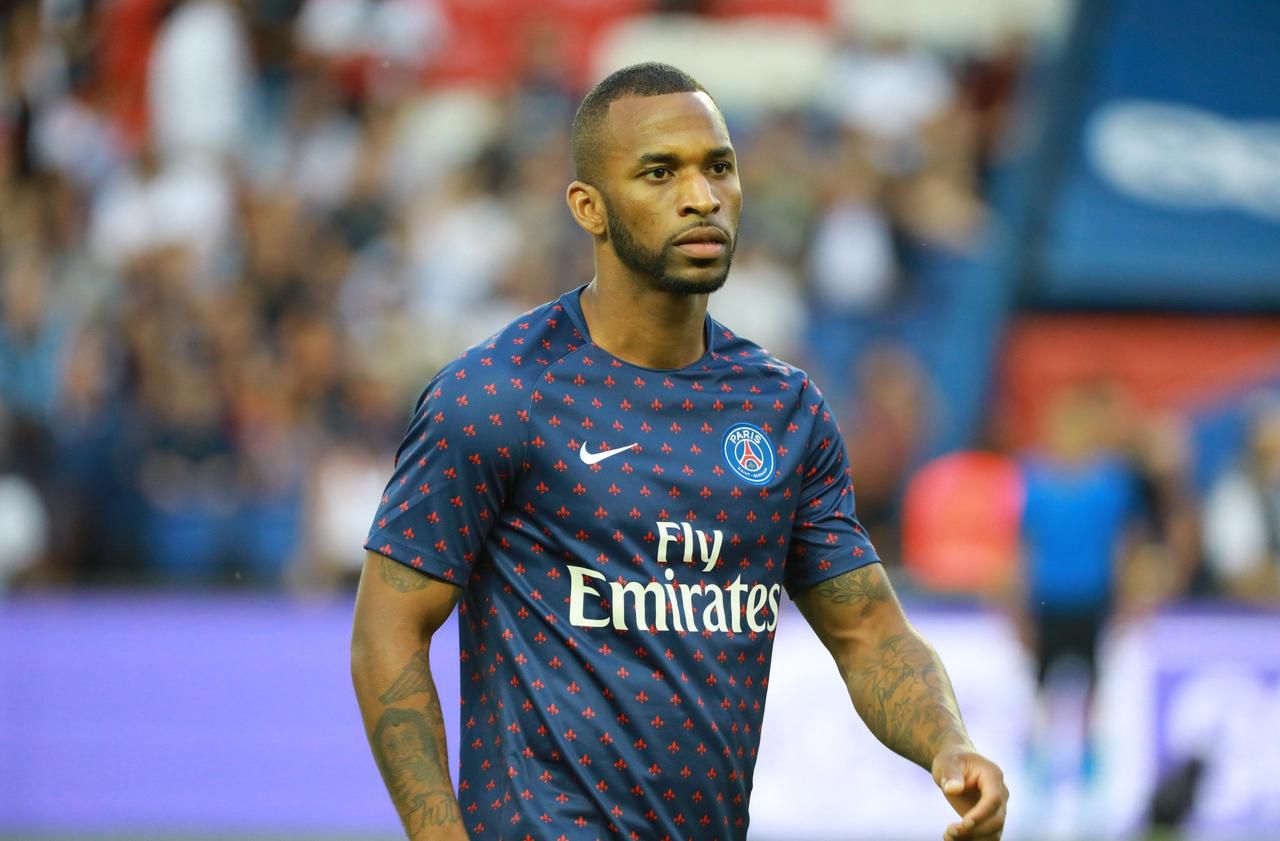 The US Torcy has just achieved a very nice move.

The Seine-et-Marne club, engaged in Regional 1, convinced Kevin Rimane to join his ambitious project for next season.

Trained at Paris Saint-Germain, the 30-year-old defender comes out of a freelance in Romania with FC Hermannstadt.

He also played for Croatian club Istra and US Boulogne.

He held the Champions Trophy won in 2018 by the capital club against Monaco (4-0), under the orders of Thomas Tuchel.

At US Torcy, ex-club of Mancunien Paul Pogba, Kevin Rimane will try to bring his experience.

He will support the youth on which the club relies a lot in the future.

It is not excluded either that Rimane, who wishes to pass his coaching diplomas, integrates in parallel the supervision of a team of young people as an assistant.

In addition, US Torcy, whose championship was prematurely stopped by the health crisis, should be coached by Carl Priso (41) next season. The 41-year-old technician, a former Red Star player, would arrive from Conflans-Sainte-Honorine (R1), a team with which he was leader of his group this season before the end of the championships. 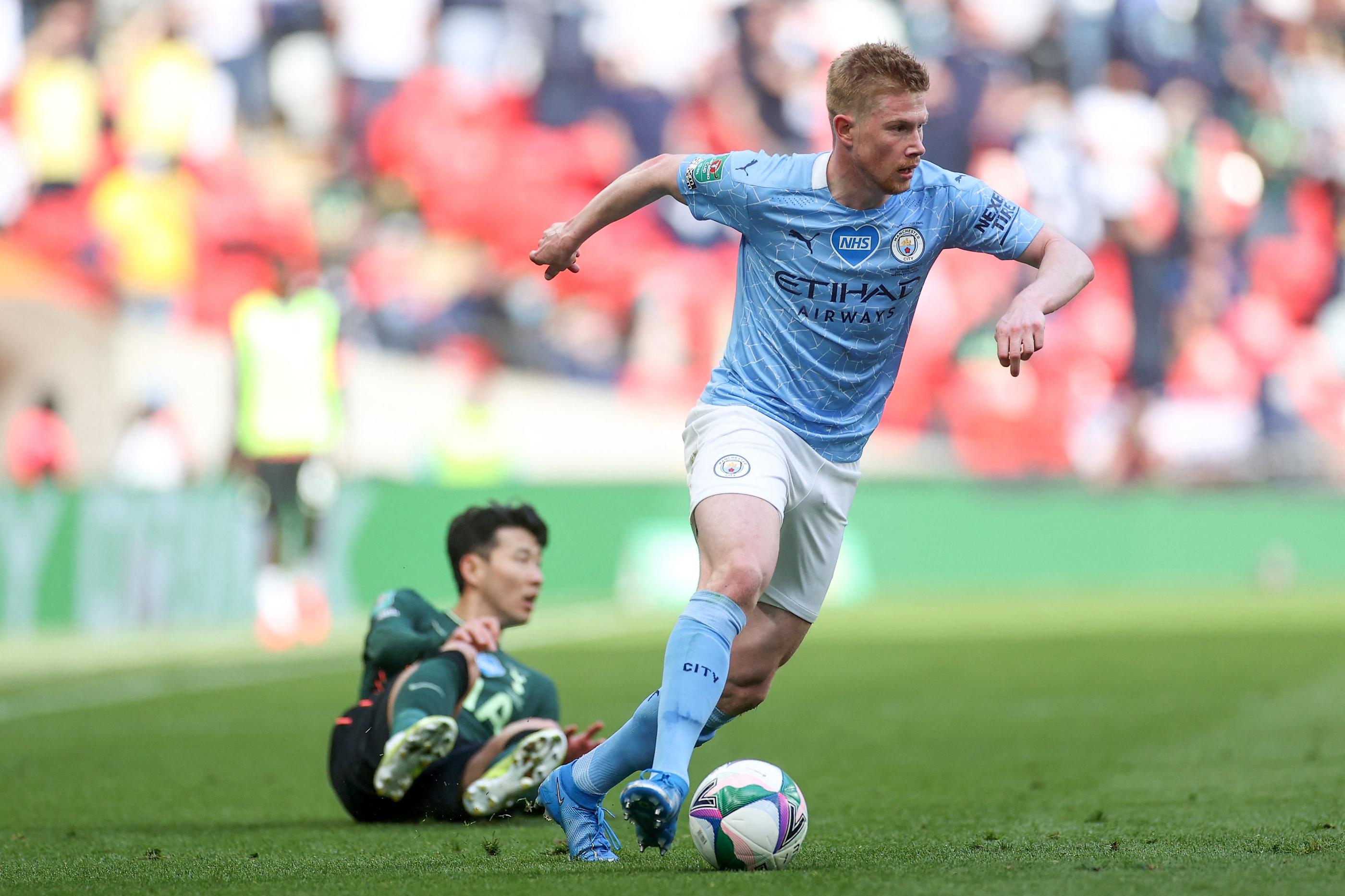 PSG-Manchester City: De Bruyne, the man of all dangers for Paris 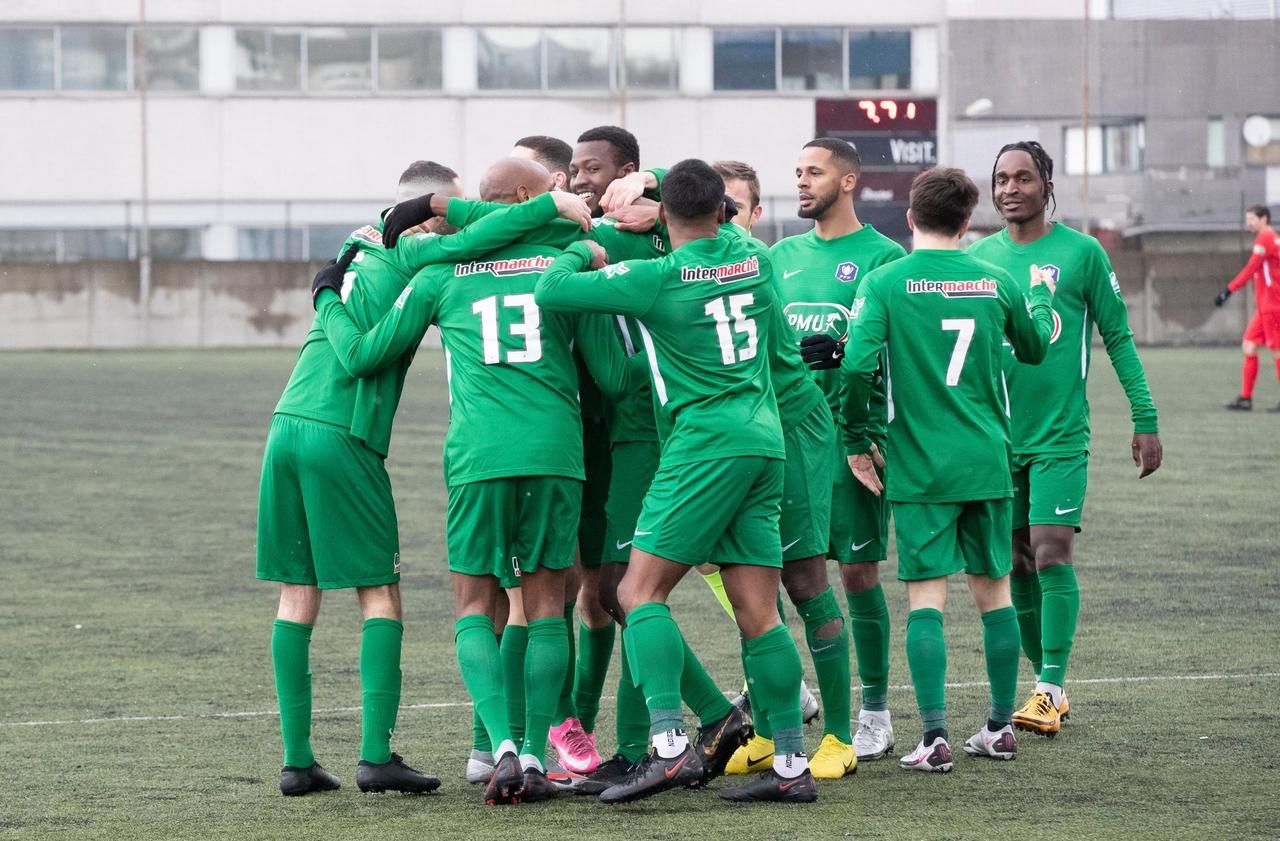 Coupe de France (7th round): it goes for Fleury, Drancy, St-Brice, and Beauvais 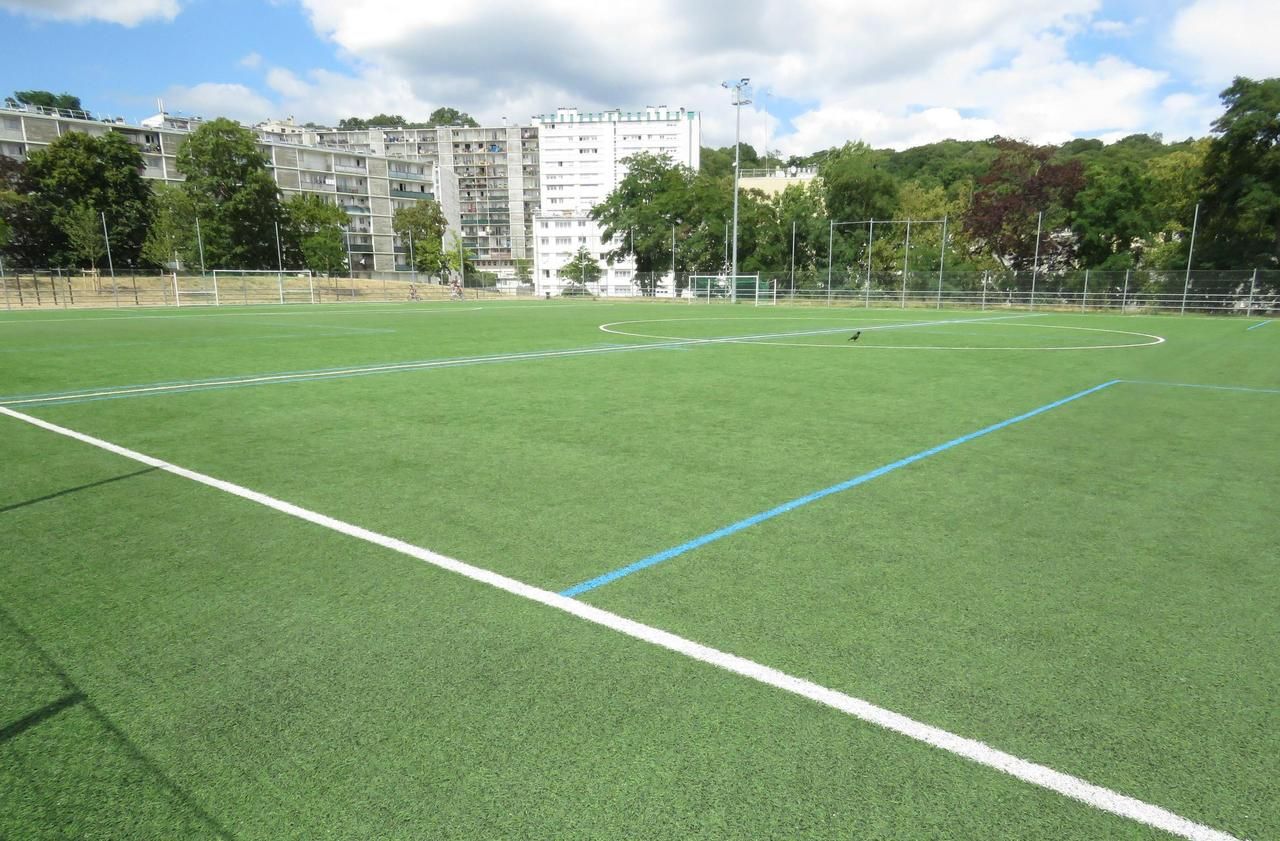