Nadal, during the match against Carreño in Barcelona.ALBERT GEA / Reuters

Rafael Nadal defeated Pablo Carreño this Saturday in the semifinals of the Conde de Godó trophy (6-3 and 6-2, in 1h 29m) and aims for his twelfth title in Barcelona.

The world number three raised the level in the pulse against the Asturian and will face this Sunday the Greek Stefanos Tsitsipas, who beat the Italian Yannik Sinner in the other crossing (double 6-3) and aims to achieve his second trophy in both last weeks, since he was recently proclaimed champion in Monte Carlo. 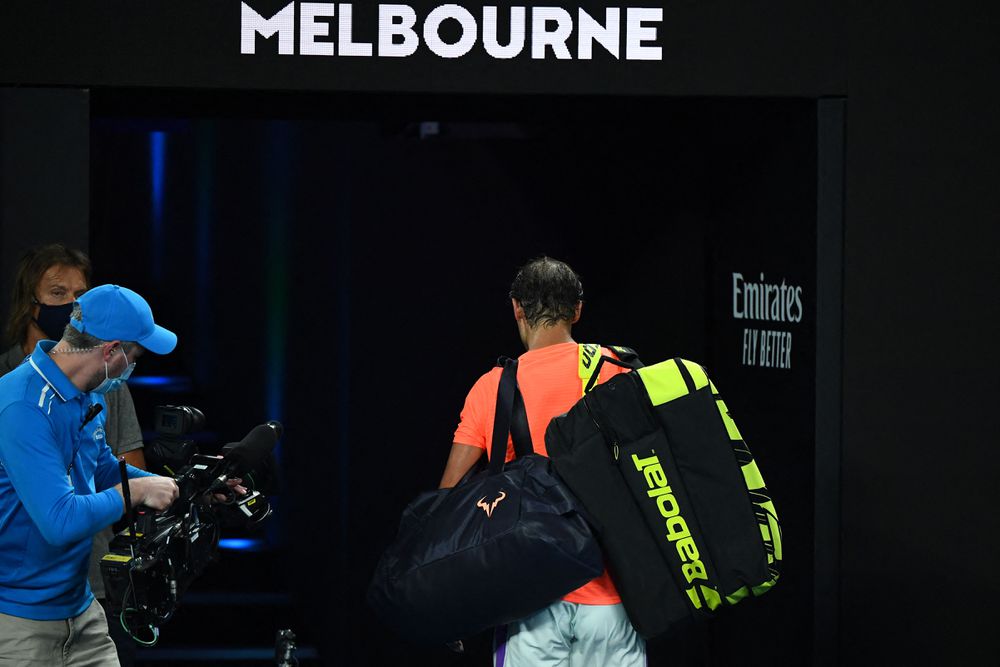